AINSLEY MAITLAND-NILES has reportedly caught the eye of Leeds and Crystal Palace while on loan at West Brom.

In the Baggies’ bid to beat the drop, the England international has not missed a minute of football since arriving in February. 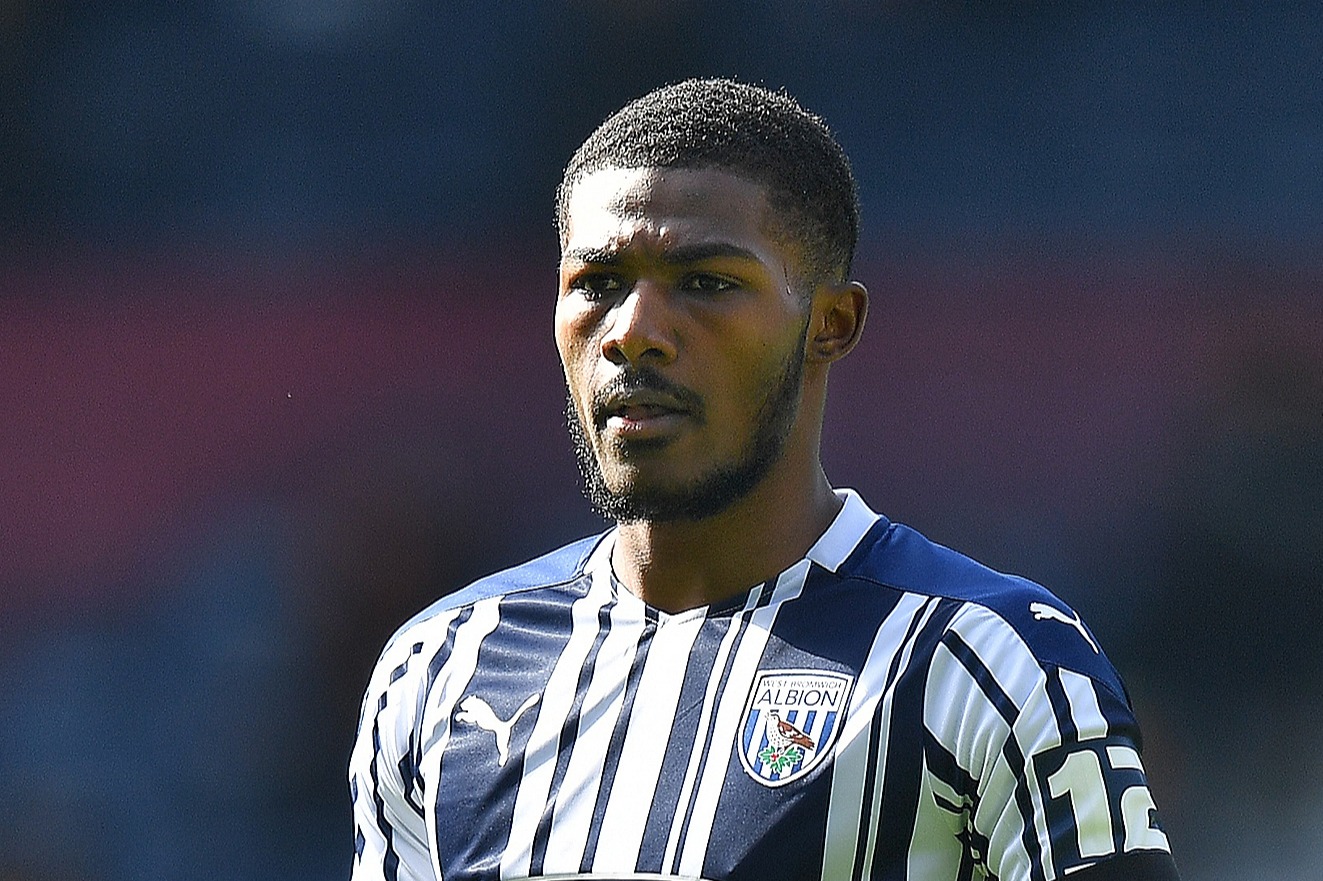 Ainsley Maitland-Niles has been ever-present for West Brom during his loan spellCredit: Getty

And his performances have caught the eye of other Premier League clubs, as well as Ligue 1 outfit Monaco, ahead of the summer transfer window.

According to the Mirror, Palace and Leeds are monitoring the situation with Maitland-Niles’ Arsenal deal expiring in 2023.

Whether Mikel Arteta sees a space in the squad for the midfielder next season remains to be seen.

The 23-year-old opted for West Brom despite their relegation battle for a chance to play in the centre of the park.

While the Gunners have often switched their academy product to the flanks, a position he does not see himself in long-term.

Palace are thought to be plotting an overhaul of their aging squad in the summer, with manager Roy Hodgson’s contract up.

And Leeds will aim to add further quality to Marcelo Bielsa’s side with SunSport revealing their interest in Rangers star Ryan Kent.

Maitland-Niles has enjoyed the switch from working under Arteta to Sam Allardyce.

The Baggies boss was recently described by the player as ‘very direct and very honest’, with Allardyce providing his take on how he can improve.

He said: “[Maitland-Niles] wants to play in midfield for us, he’s got the energy to do and he has excellent ability with both feet.

Ainsley needs to be adding assists and goals – that is what he needs to keep working on.

“There’s got to be a better finishing quality about him.

“Like any attacking midfielder who plays box to box, he needs to be making assists and scoring goals – that is what he needs to keep working on.

“But by him not playing often enough in midfield, that is something that will hopefully come to him quickly.

Ainsley Maitland-Niles competes in a number of pro football challenges