ARSENAL were once considered one of the best-run clubs in England in terms of their transfer dealings.

Remember when Arsene Wenger picked up Sol Campbell at the peak of his powers on an unthinkable freebie from fierce rivals Tottenham in 2001? 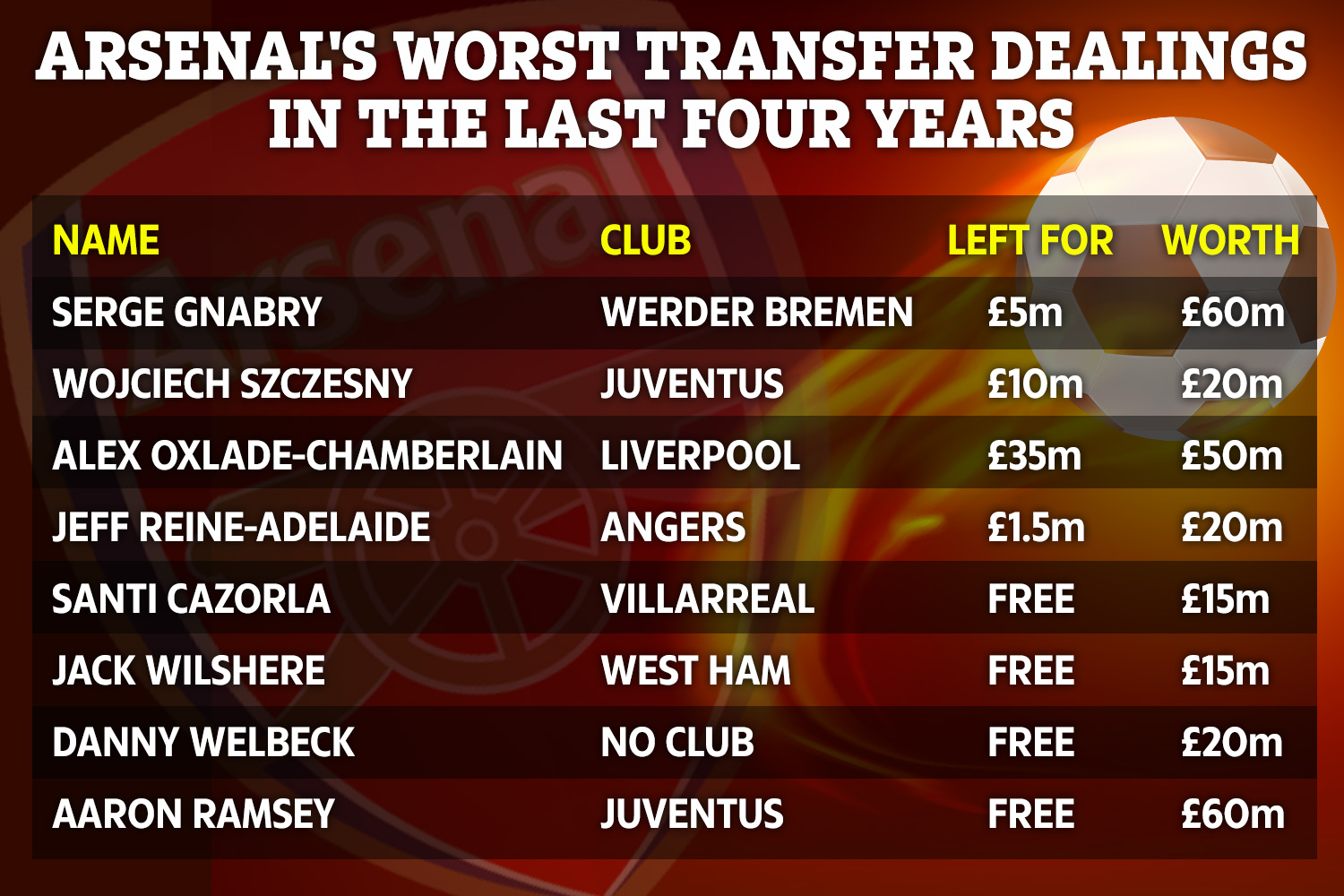 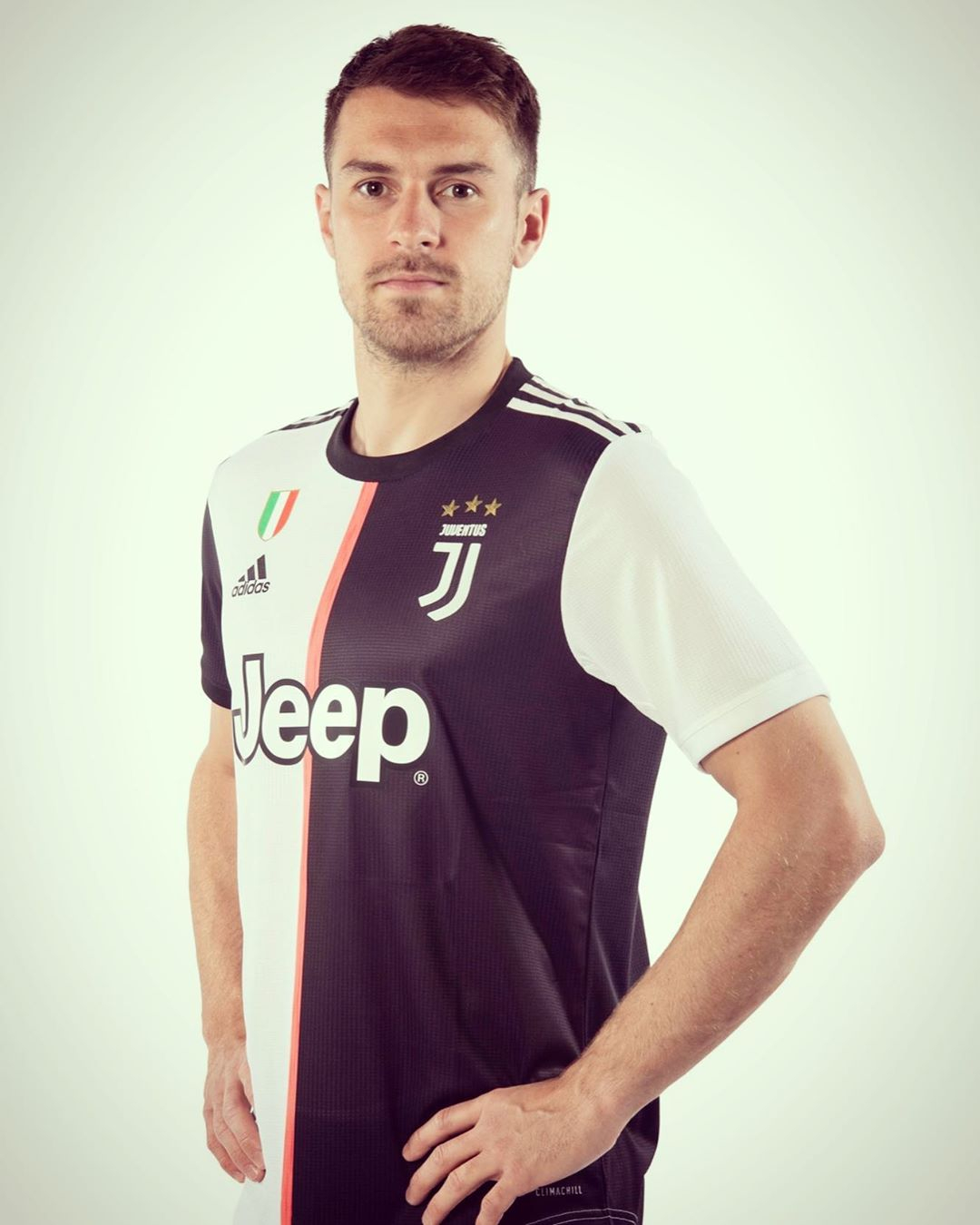 Aaron Ramsey is one of the latest stars to quit Arsenal for free, joining Juventus in 2019

But the Gunners have been nothing short of a disaster over the past few years, in a total contrast to what WAS once a well-run club.

It’s hardly a coincidence that ever since Stan Kroenke took full control of the North Londoners, it’s been all downhill.

And if you look over the last five years, it’s all-too clear where the problem lies – with more than £200million thrown down the drain.

Losing top stars on free transfers, selling top talent too cheaply and allowing youngsters to quit for nothing… it’s been that bad.

Ever since the 2016-17 season it’s been dreadful – and there’s nothing Arsenal supporters are going to like reading here.

SunSport has picked out the worst of Arsenal’s transfer dealings in recent years based on the fee they received versus the player’s value at the time. 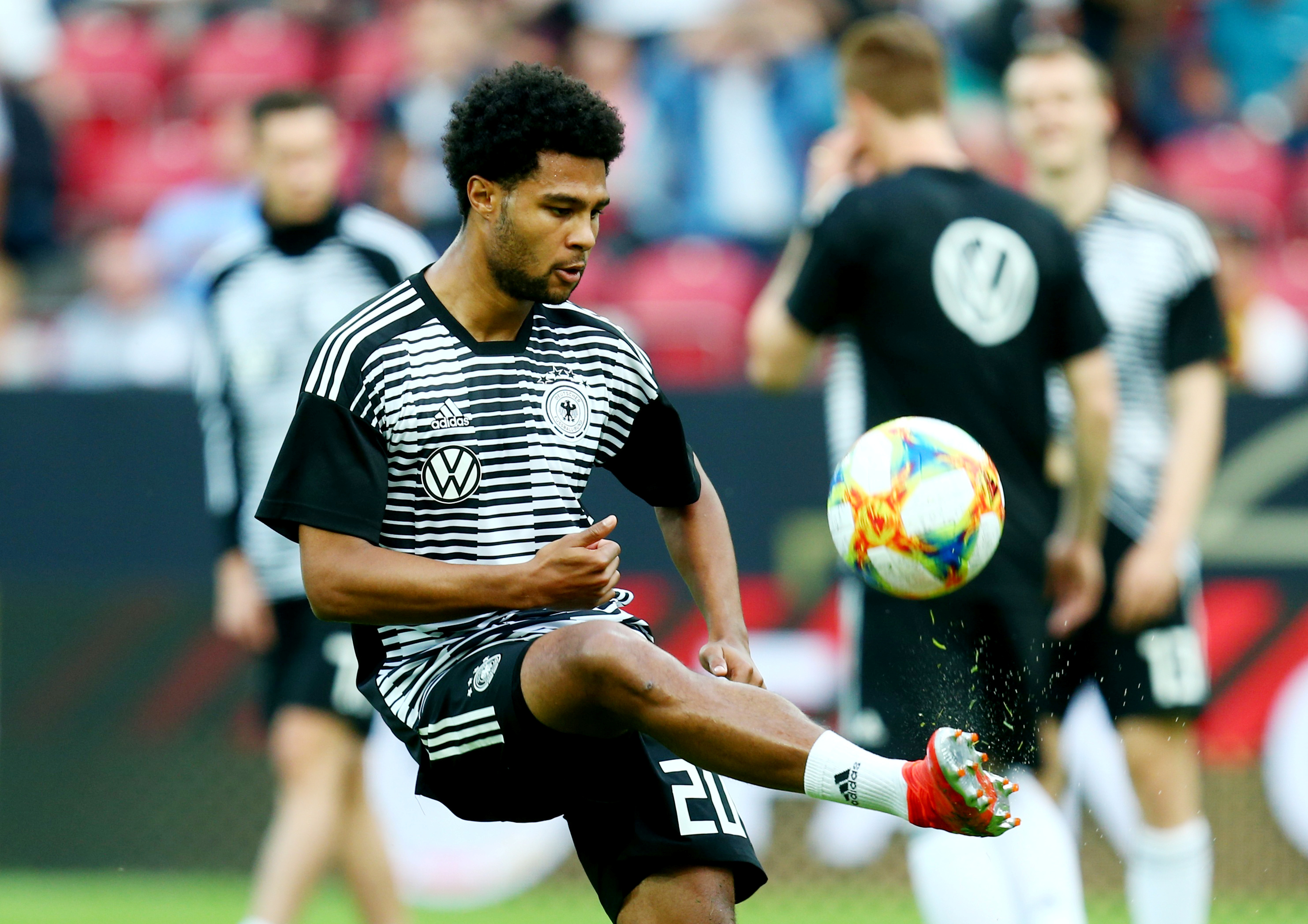 Credit: ReutersGnabry has been a absolute revelation since moving to Bayern Munich

Once touted as one of the best young players at Arsenal, it never quite worked out despite a lot of promise.

A shocking loan spell at West Brom under Tony Pulis didn’t help, before he headed off back to Germany with Werder Bremen for just £5m.

The 25-year-old winger is now tearing it up at Bayern Munich and worth at least £60m, according to Transfermarkt.

The Polish goalkeeper was a firm favourite with the Gunners fans but was often prone to a mistake or two.

The Italian giants obviously saw something in him, and picked him up for a snip of a price.

Now their No1 and a Serie A title winner, he’s worth double the amount he was sold for, and again, probably more.

It might look harsh on Arsenal, but the simple thing is that Oxlade-Chamberlain went on the cheap.

At the time, it might have looked like good money – but it really wasn’t and Wenger should have got more. 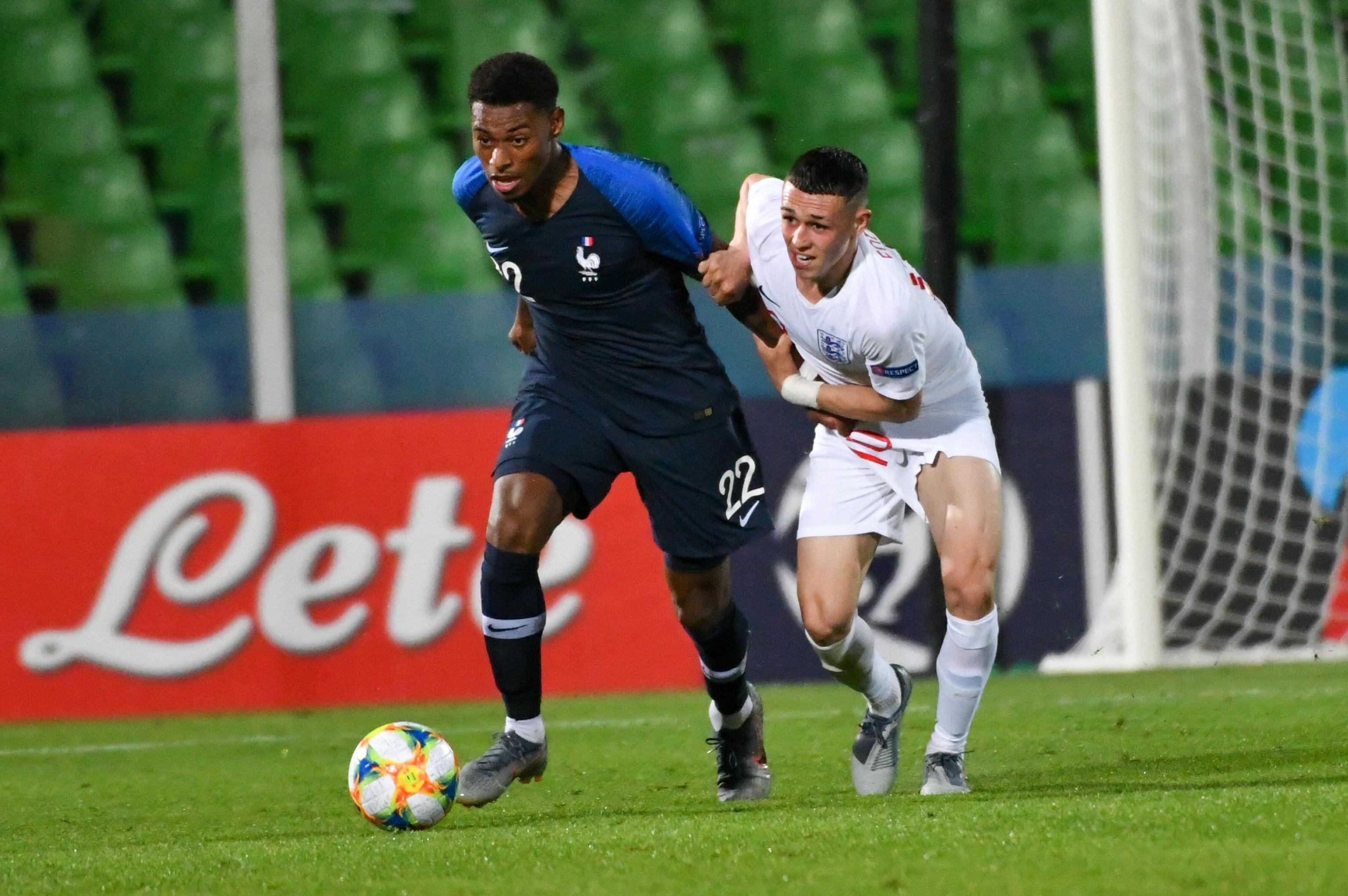 Credit: EPAJeff Reine-Adelaide starred for France at the U21 Euros in Italy earlier this month

Another one of the Arsenal youngsters who had promise and never really got quite there at the Emirates.

He went to Angers for a fee not even worth talking about, to a club little known in Ligue 1.

But he impressed for the France squad at the Euro Under-21 Championships a year, and now he is worth a fortune after moving to giants Lyon and now Nice, on a season-long loan with a view to a permanent move.

One of the most gifted players to ever play for the Gunners in recent times, and that’s no exaggeration.

He made an emotional free move back to his homeland, mostly down to a number of injury problems.

But he proved he still had a lot to give – even getting a recall to the Spain squad – and was worthy of another contract. 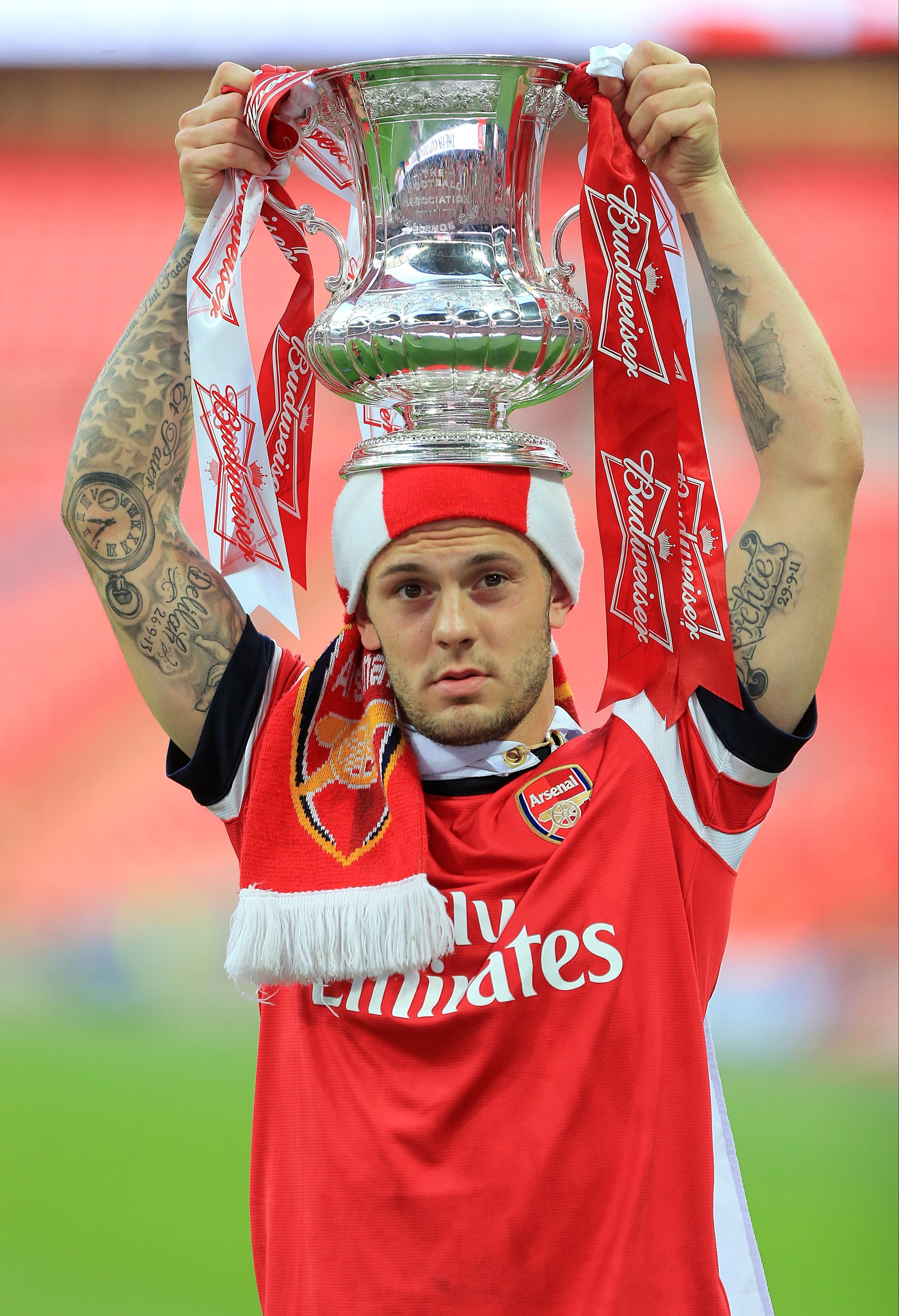 Once one of the most talked-about English players and touted as a dead certain Arsenal legend.

Only injuries have blighted the academy product from being up there with the true greats of the Premier League.

Now, at Bournemouth after a horror spell at West Ham, it would only take one season of health to show Arsenal they were daft to let him walk for nothing.

He might not have fulfilled what they thought, but he scored some important goals for Arsenal.

The ex-England striker joined Watford on a free transfer in August and – following the Hornets’ relegation – quickly earned a call back to the Premier League with Brighton.

There’s no denying the ex-Manchester United forward is worth some cash and still has some years at the top left.

This is one that will hurt for years and years to come, arguably their best player gone on a free.

Yes, he’s getting a good wage and at a top side, but how could the Emirates hierarchy let this one happen?

The Welshman is worth at least, if not more than, £60m and it’s nothing short of embarrassing he left.