And the legendary former goalscorer even sensationally compared the Norwegian loanee to Paul Gascoigne. 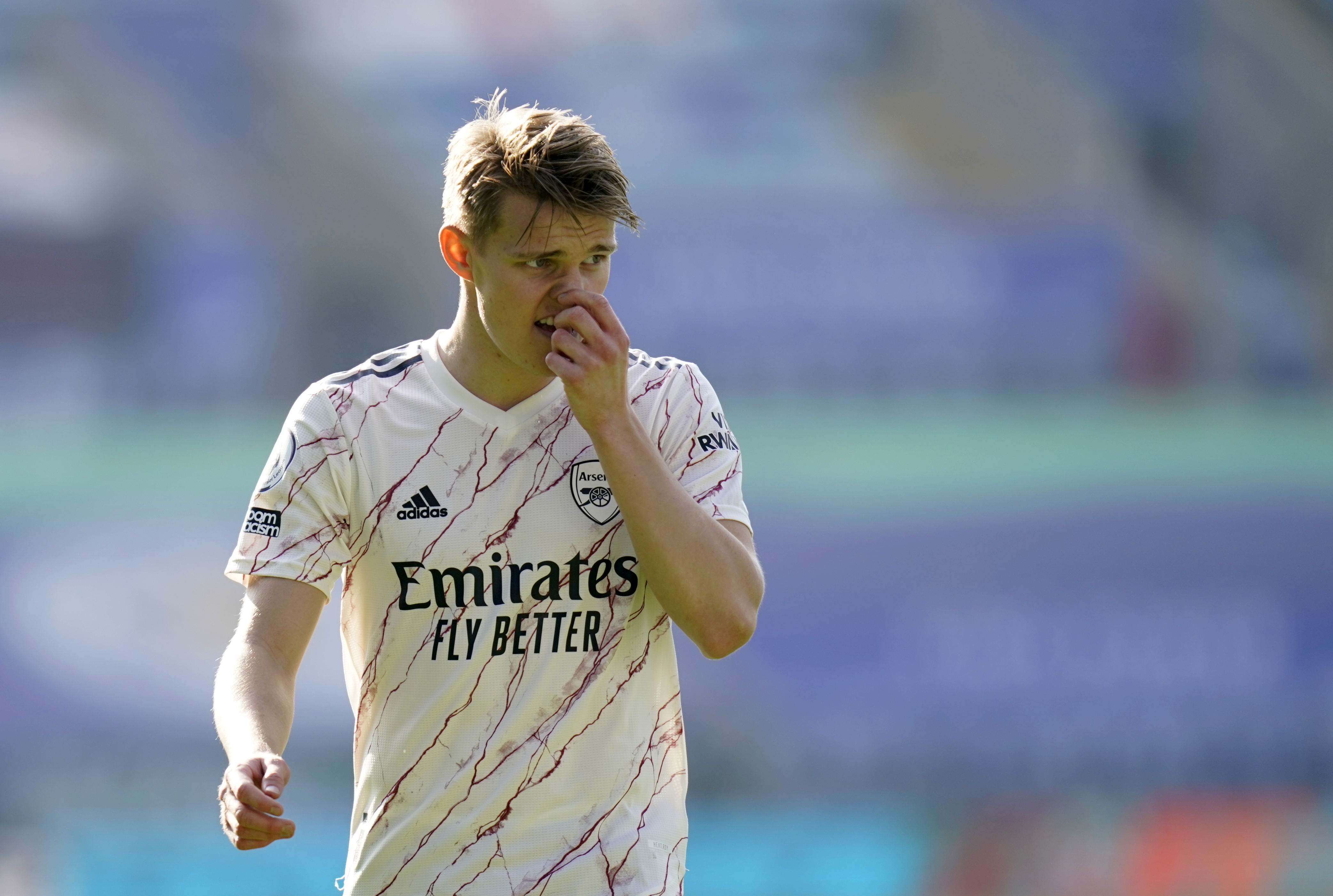 Arsenal loanee Martin Odegaard has been compared to Paul Gascoigne by a Gunners iconCredit: AP:Associated Press 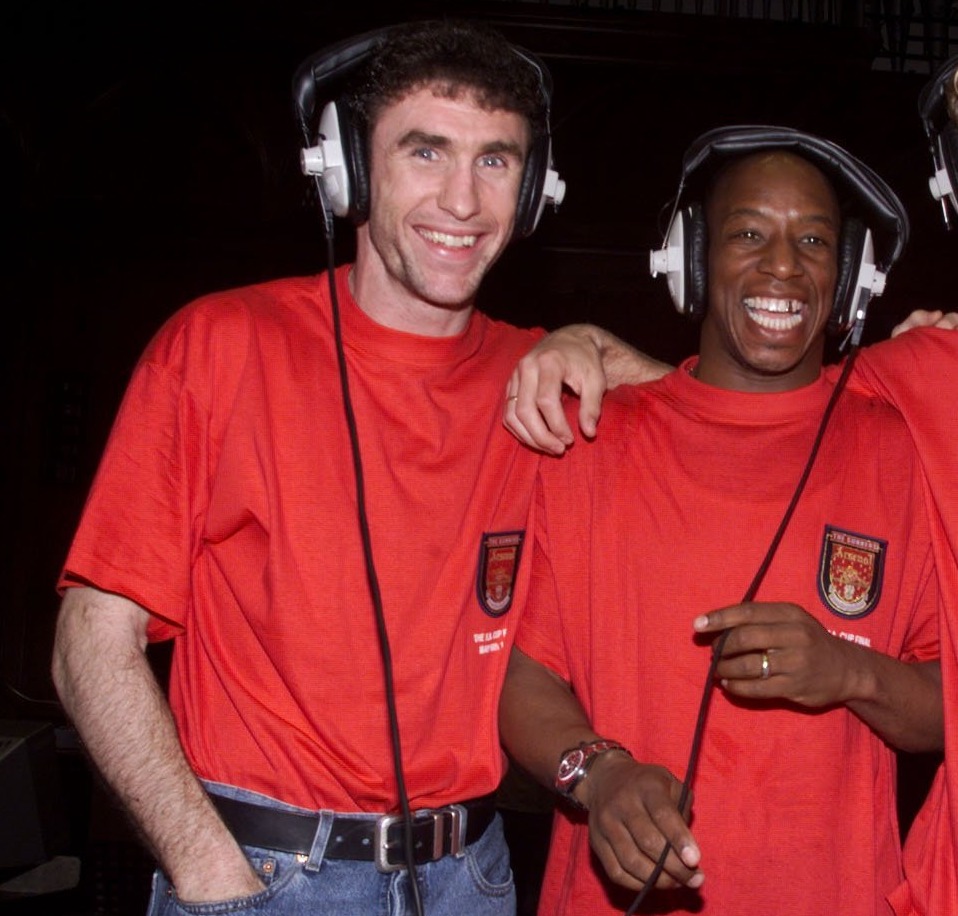 The Gunners borrowed the midfielder, 22, from Real Madrid in January until the end of the season after he failed to break into the Los Blancos first-team.

Arsenal boss Mikel Arteta has moved Emile Smith-Rowe out wide in order to play Odegaard in his favoured number 10 role.

However, the playmaker is still yet to produce a goal or assist, causing Keown to blast the decision to sign him as a ‘project’.

He told BT Sport. “Odegaard, I wouldn’t (start) because it’s almost another project which we haven’t got time for now.

“We have to win games of football and he’s not ready yet, he’s demonstrated that.”

Ex-Arsenal captain and Keown’s former defensive partner Adams also told Stadium Astro: “The Premier League is a bit special with respect that Odegaard has come into this league.

“Some people respond to it and can do it, some people can’t. If you get them in on loan and go ‘let’s have a look if he can do it or not, if he can play in this league’.

“I think the jury’s out. I think he’s a super player, very talented. But is the Premier League for him? Not too sure about that.”

Now Wright has waded into the Odegaard debate and even compared him to Gazza.

He said on the Wrighty’s House podcast: “People like Odegaard, he brings people into the game, he gives you touches.

“I remember when I played with Gazza, Gazza was amazing for that. He gives you the ball, you get touches of the ball.

“I remember playing for England the first time. He said: ‘Wrighty, whenever I’m gonna get it, be behind me, let me know where you are, I’ll turn it round the corner for you, you give it back to me, I’ll pass it out, get yourself some touches early doors and get your confidence up.’