ARSENAL legend Thierry Henry has warned Mohamed Salah to not speak before a final – after his ‘revenge’ jibe came back to haunt him.

A down struck Salah during the a frustrating final for him and LiverpoolCredit: Getty 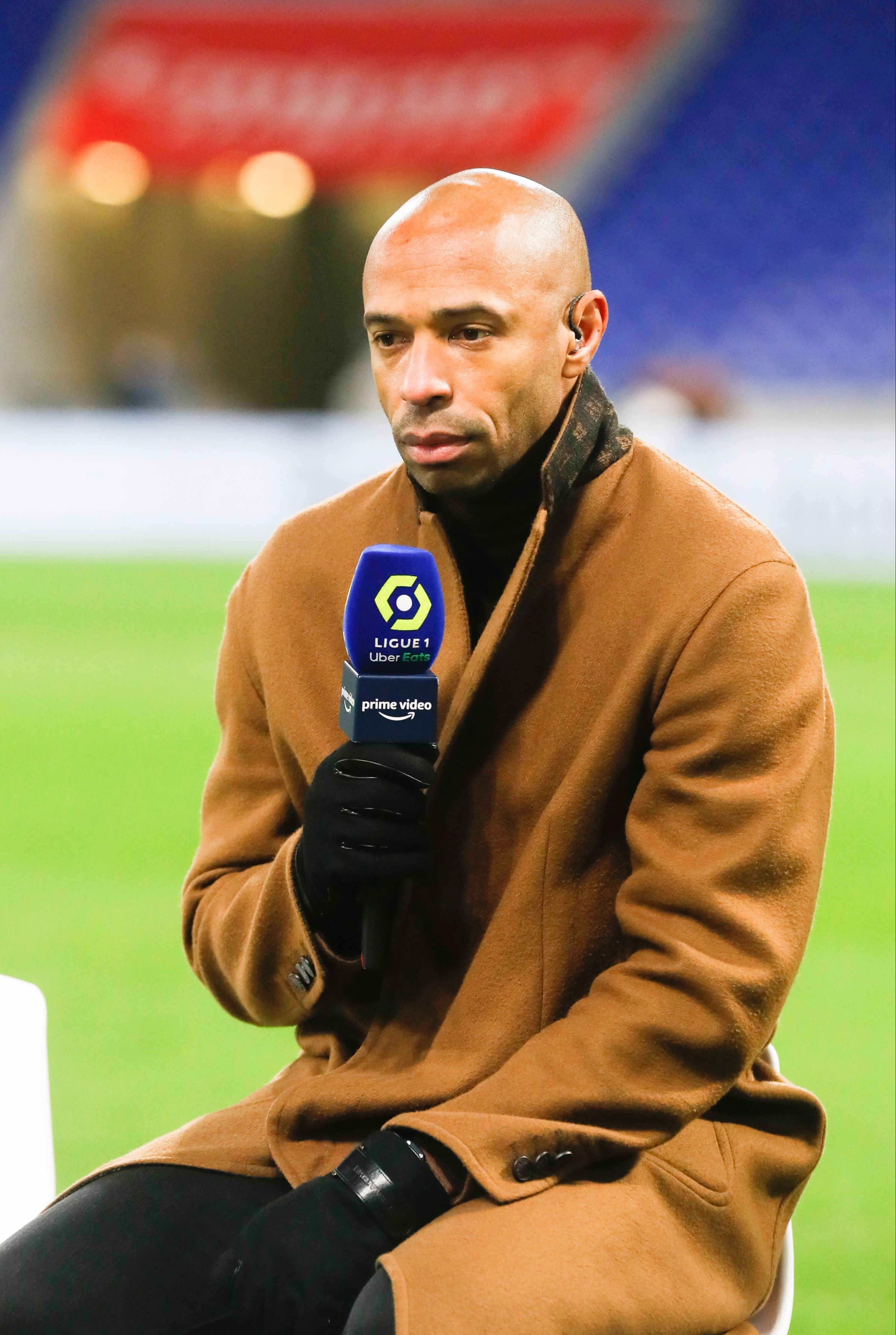 Henry was not a fan of Salah’s approach to the finalCredit: Getty

It is the second time Liverpool faced Madrid in the final, previously doing so in 2018 when Real won 3-1 thanks to a brace of blunders from goalkeeper Loris Karius and a Gareth Bale bicycle kick.

Salah made it public knowledge that he was seeking ‘revenge’ for the 2018 final, stating that he wanted to play Real Madrid in this year’s final ahead of Man City because: ‘it’s personal.’

However, things quickly unravelled for the 29-year-old and his team as Vinicius Junior snuck behind Trent Alexander-Arnold at the far-post in the second half for a tap-in from Federico Valverde’s cross.

And despite Salah having six shots on target in the final – the most since records began in 2003/04 – he was unable to score thanks to ex-Chelsea stopper Courtois’ heroics. 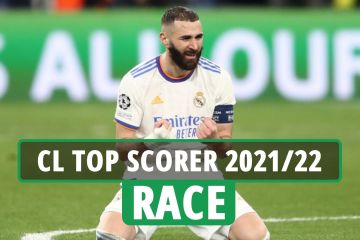 Henry, who won the Champions League in 2009 with Barcelona, criticised the approach Salah took ahead of the final.

He said: “We have said it so many times, it’s about putting the ball into the back of the net. They (Madrid) have one on target and they score.

“Liverpool had a lot. But they faced Thibaut Courtois. Remember what I said in the semi-final, people don’t give him the credit he deserves.

“He’s one of the best keepers in the world and better than Ederson. And he’s shown it tonight.

He also won the World Cup and European Championship with France in 1998 and 2000 respectively.

However, despite his long list of accolades Henry never managed to score in a cup final. 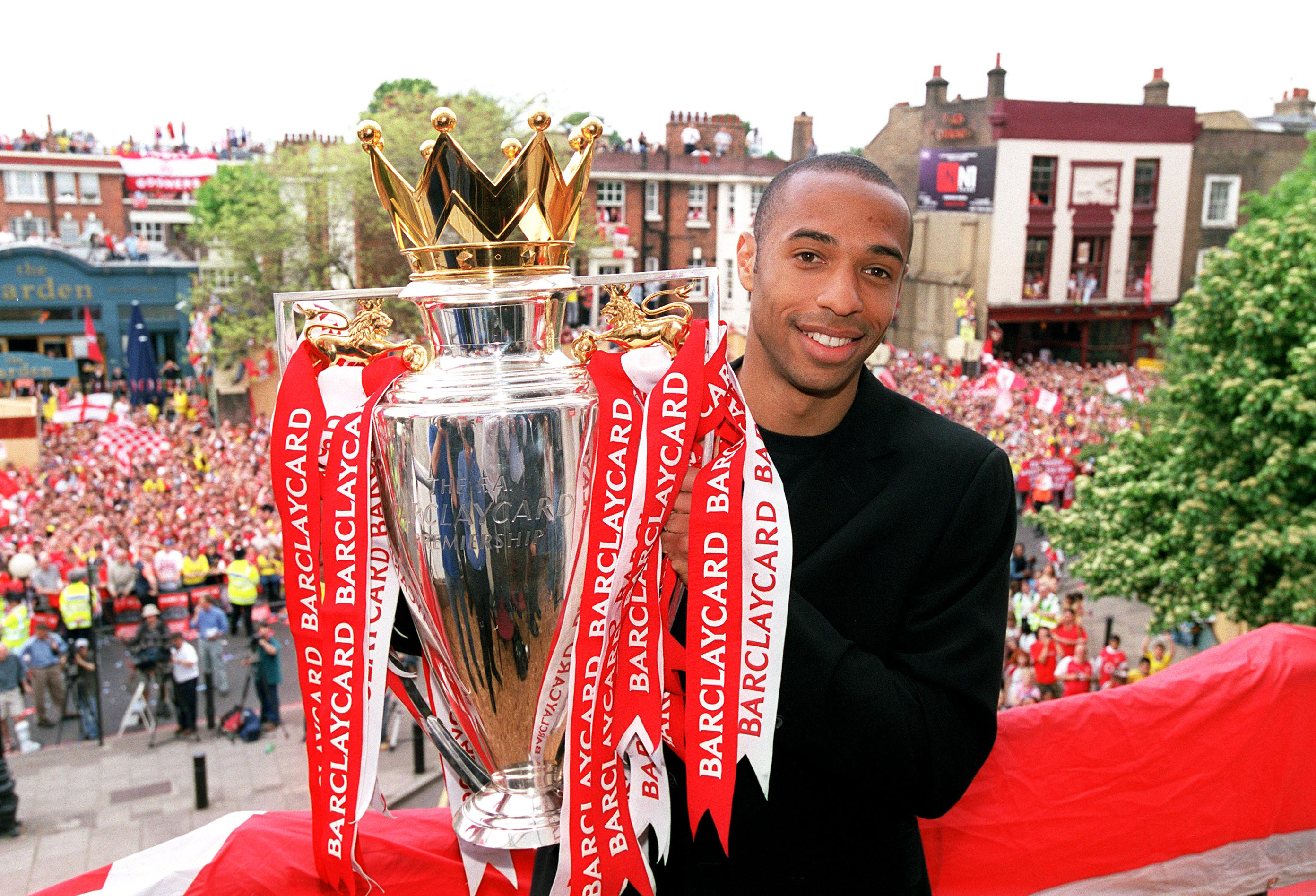 Henry with the Premier League title in 2004Credit: Getty