MIKEL ARTETA is not comfortable with Arsenal’s right-backs, according to Gunners legend Nigel Winterburn.

Hector Bellerin and Cedric are the only ‘out and out’ right-backs in the squad while Calum Chambers can also play there. 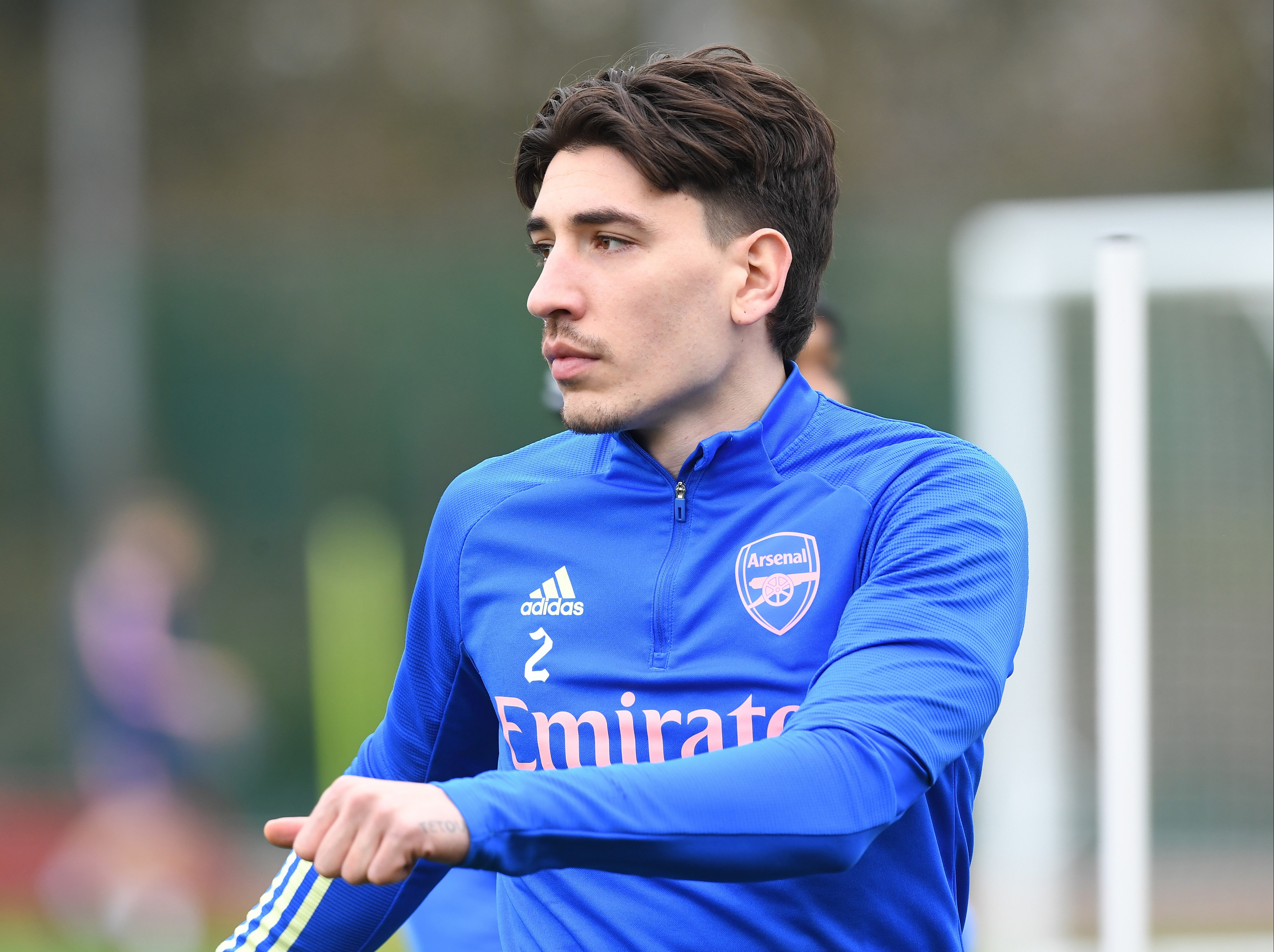 Hector Bellerin has been linked with a move away from ArsenalCredit: Getty

The Gunners came from 3-0 down to draw 3-3 at West Ham on Sunday with Chambers the star of the show.

Bellerin, 25, has been strongly linked with a move to French giants Paris Saint-Germain.

There is also said to be interest from old side Barcelona.

And former Southampton man Cedric is very much a backup only.

As a result, former full-back Winterburn – who played for the North Londoners from 1987 to 2000 – reckons Arteta will seek reinforcements in the position during the summer transfer window.

He told GentingBet: “The right back position is the interesting one at Arsenal.

“When you look at the switching of players in that position, you can see that Arteta isn’t comfortable with who he has so I expect that to be addressed in the summer.”

The Gunners have been linked with a £35million move for Inter Milan star Achraf Hakimi as well as Brighton’s Tariq Lamptey. 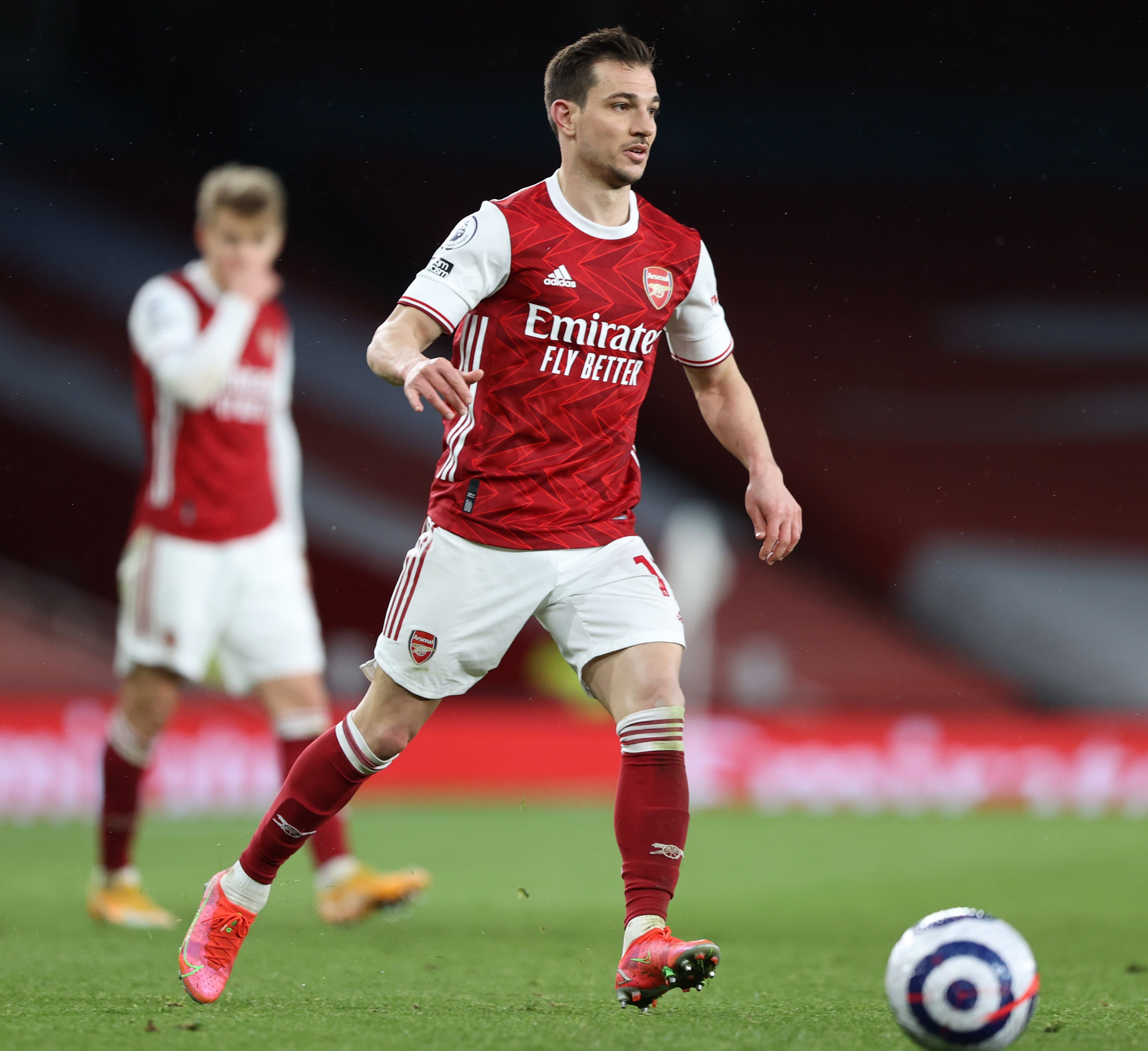 Cedric is the Gunners’ only recognised right-back other than BellerinCredit: Getty 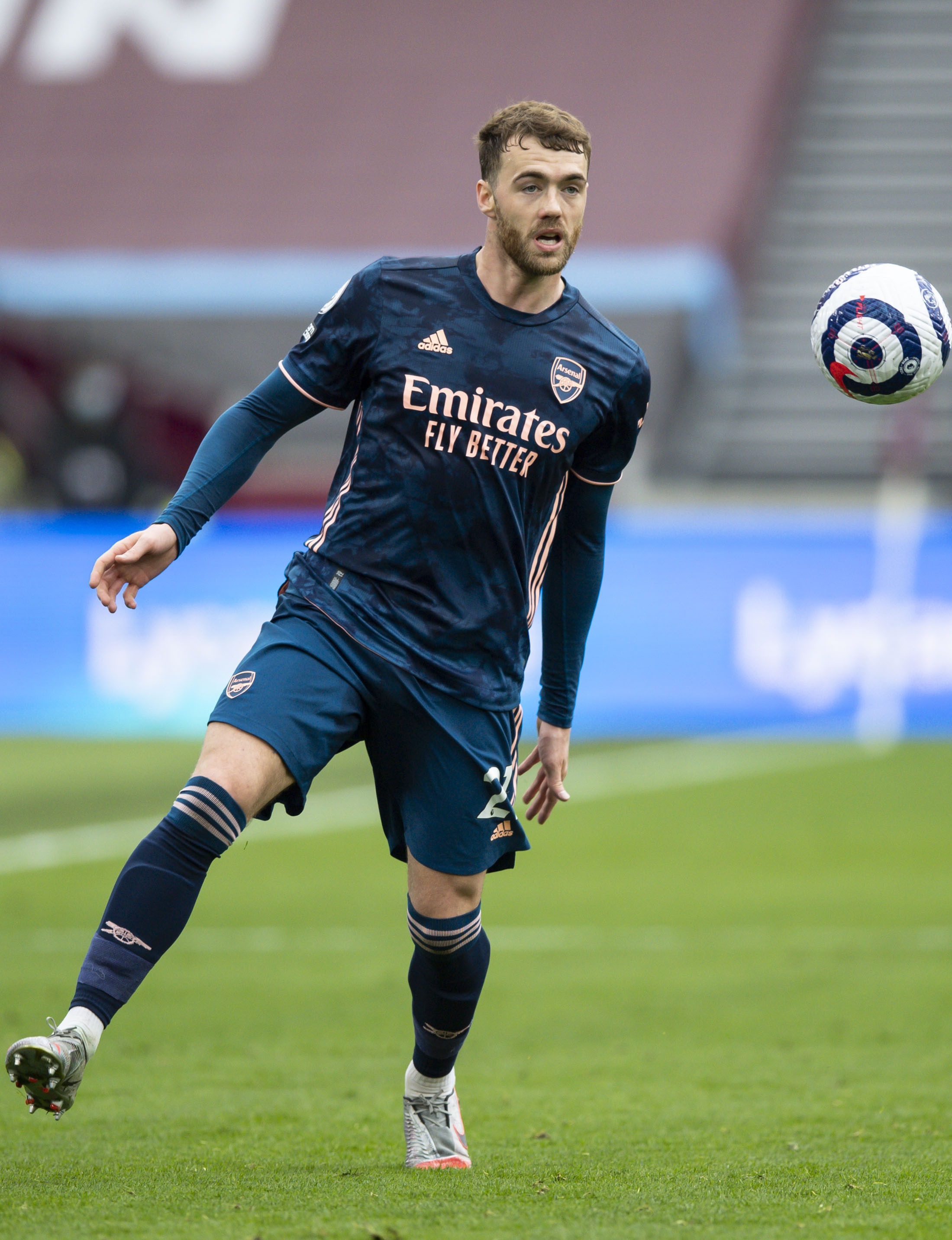 Calum Chambers shone at right-back against West Ham but it is not his primary positionCredit: Rex 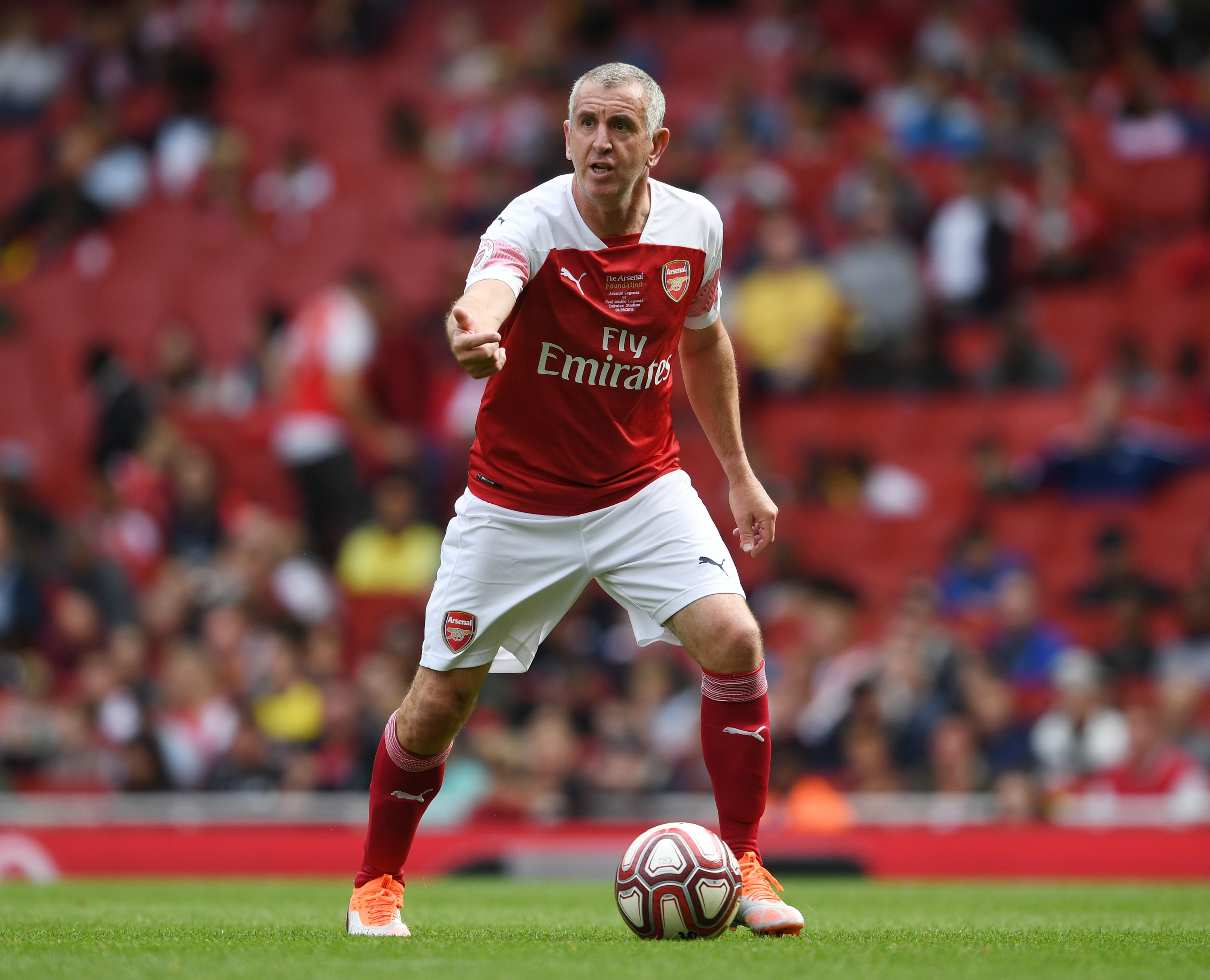 Norwich’s Max Aarons is also believed to be an option to replace Bellerin.

But Winterburn reckons only time will tell whether any new arrivals have what it takes.

The 57-year-old added: “Arsenal have been linked with the likes of Hakimi and Lamptey.

“Whether they’re good enough or not for the club can only be decided once they’ve played 20-30 games.

“It doesn’t matter what they’ve achieved beforehand, they’re coming to a new league, club and environment so will need to prove themselves.

“I’m not sure of the reasons why Bellerin is in and out of the team. He’s obviously been struggling since the return from that big injury and he’s always had those links with Barcelona.

“The fact that Arsenal have been linked with players in his position suggest that either Bellerin is looking for his next opportunity at Barcelona or that Arteta isn’t happy with him in that role.

“I’d imagine it is a combination of both.”

Amazing Audible offer gets you three months for JUST 99p