ARSENAL youngster Emile Smith Rowe will ‘suffer’ the ‘most’ from Martin Odegaard’s return to the Emirates.

The Gunners re-signed the 22-year-old Norway international from Real Madrid on a permanent deal earlier this month. 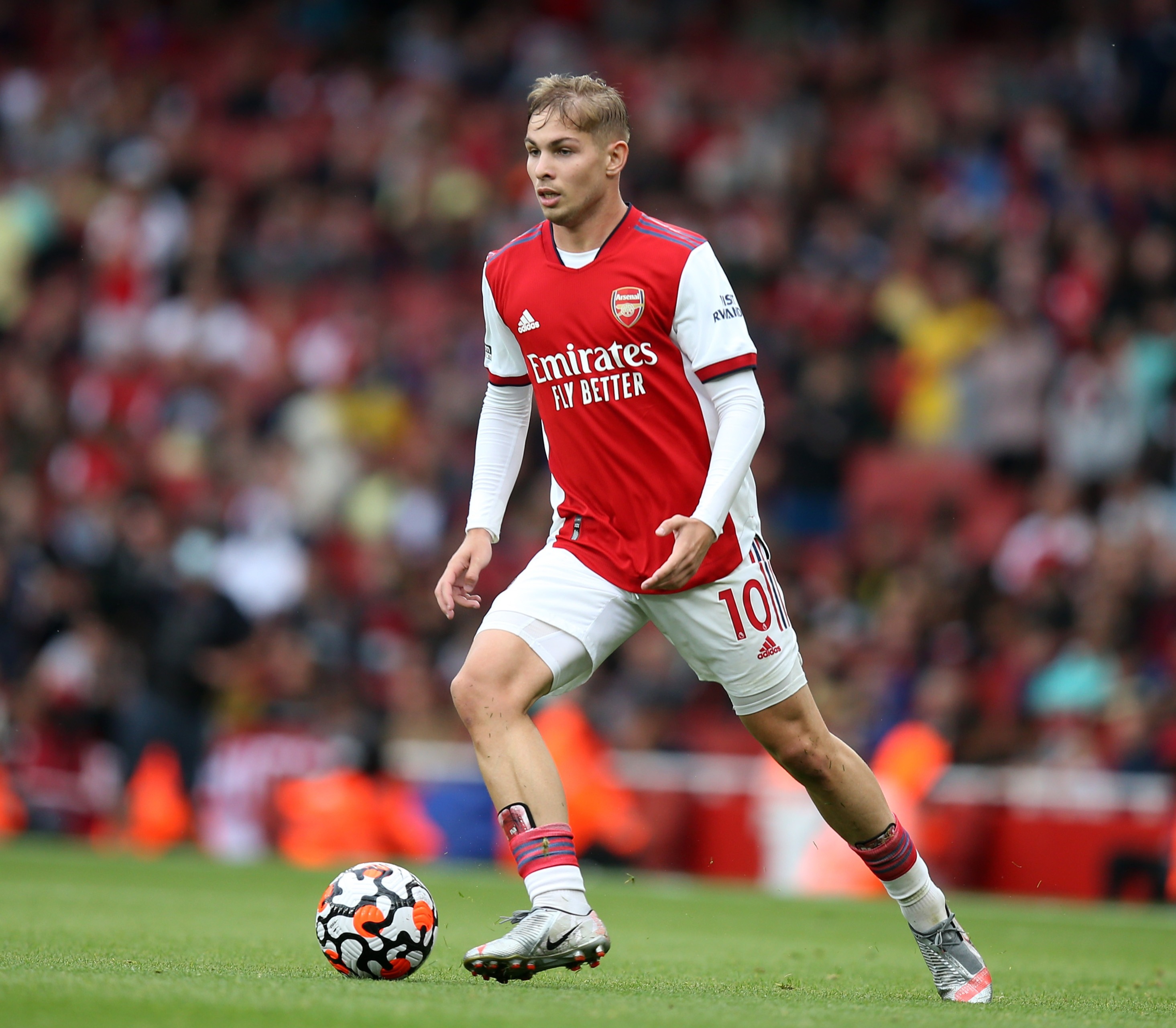 But ex-Gunners star Paul Merson reckons the Norwegian’s return will have a detrimental effect on Emile Smith RoweCredit: Getty

Odegaard’s return to north London has given Mikel Arteta‘s side some much-need creativity.

But former Arsenal midfielder Paul Merson believes the re-acquisition of the former Real man will have a detrimental effect on the progress of Smith Rowe.

The 53-year-old said in his Daily Star column: “What sort of message does signing Odegaard send to Emile Smith Rowe?”

“I can see why he held out signing a new contract. When Odegaard came on loan he ended up playing out on the wing.

“But Emile Smith Rowe is a No 10. He’s the future at Arsenal. He came through the ranks and he makes things happen.

“He is the one who is going to suffer most from them buying Odegaard.

“What really is the difference between them anyway?

“I think they are too similar. But I know who’s not getting picked if it starts going wrong and it won’t be the £30m new signing.”

The under-pressure Arteta fielded both Odegaard and Smith Rowe last season in an attempt to boost the creativity of his starting XI.

Smith Rowe, however, struggled to shine with Odeegard playing a more central role.

Merson added: “I know they both played in the same team last season but it was a problem.

“It’s like making a centre-back play at right-back. However hard you try, sooner or later you’re going to get dropped.”

Arsenal will be back in action on Wednesday night, travelling to the Hawthorns to take on West Brom in the second round of the Carabao Cup.

The Gunners will resume Premier League action on Saturday afternoon, travelling to the Etihad to take on defending champions Manchester City.

Arteta’s troops have failed to score in their first two outings of the season, in which they suffered back-to-back losses to Brentford and Chelsea.

After last Sunday’s defeat to the Blues, the Spaniard said: “I don’t think the club in their history have faced something like this.

“We have to face the challenge. The league or table is not decided in August.

“The worst thing you can do is throw in the towel. We certainly are not going to do that.”