ARSENAL launched a racism investigation into an allegation against one of their top youth coaches who resigned before it was completed.

Marcel Lucassen, 57, left the club for ‘family reasons’ after nearly 2½ years as head of coach and player development. 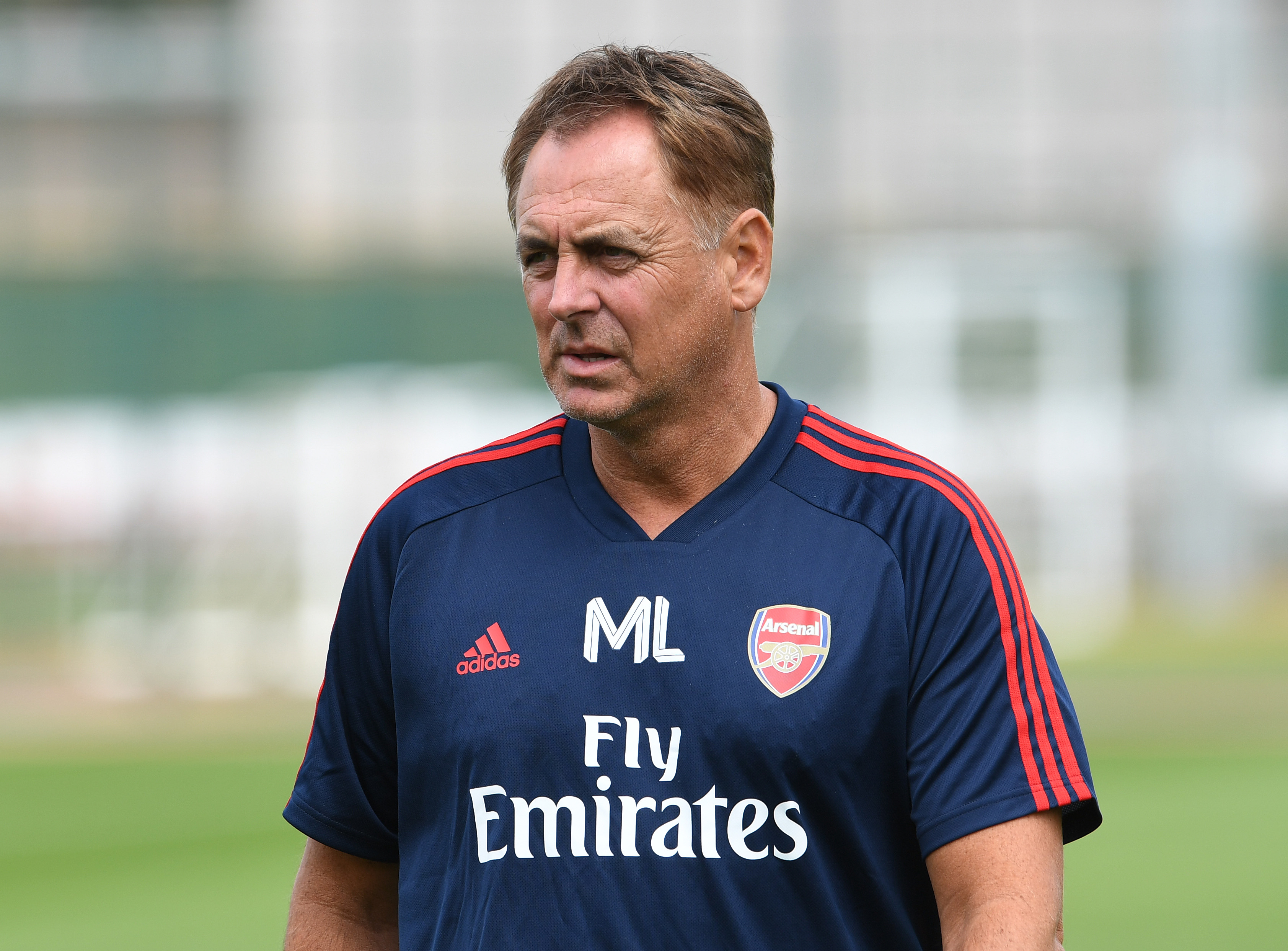 Marcel Lucassen left Arsenal before an allegation of racism directed at him could be investigatedCredit: Getty Images – Getty

The surprise departure followed allegations the Dutchman made a racist comment towards Ryan Garry.

Garry, 37, who is assistant to Under-23s boss Steve Bould, made the complaint to Per Mertesacker, Arsenal’s academy manager.

During a lengthy process involving the club’s HR department, and with the PFA having been made aware of the claims, Lucassen made the decision to quit.

SunSport understands that he has not admitted any wrongdoing.

A club spokesman said: “He resigned.”

Mertesacker had played an integral role in Lucassen’s arrival at Arsenal in June 2018, having become familiar with his work at the German national team between 2008 and 2015.

Lucassen, who joined after the departure of Arsene Wenger, arrived from Al-Nasr in Dubai.

At Arsenal, he was responsible for all coaches and teams from Under-9s to Under-23s before leaving in November. 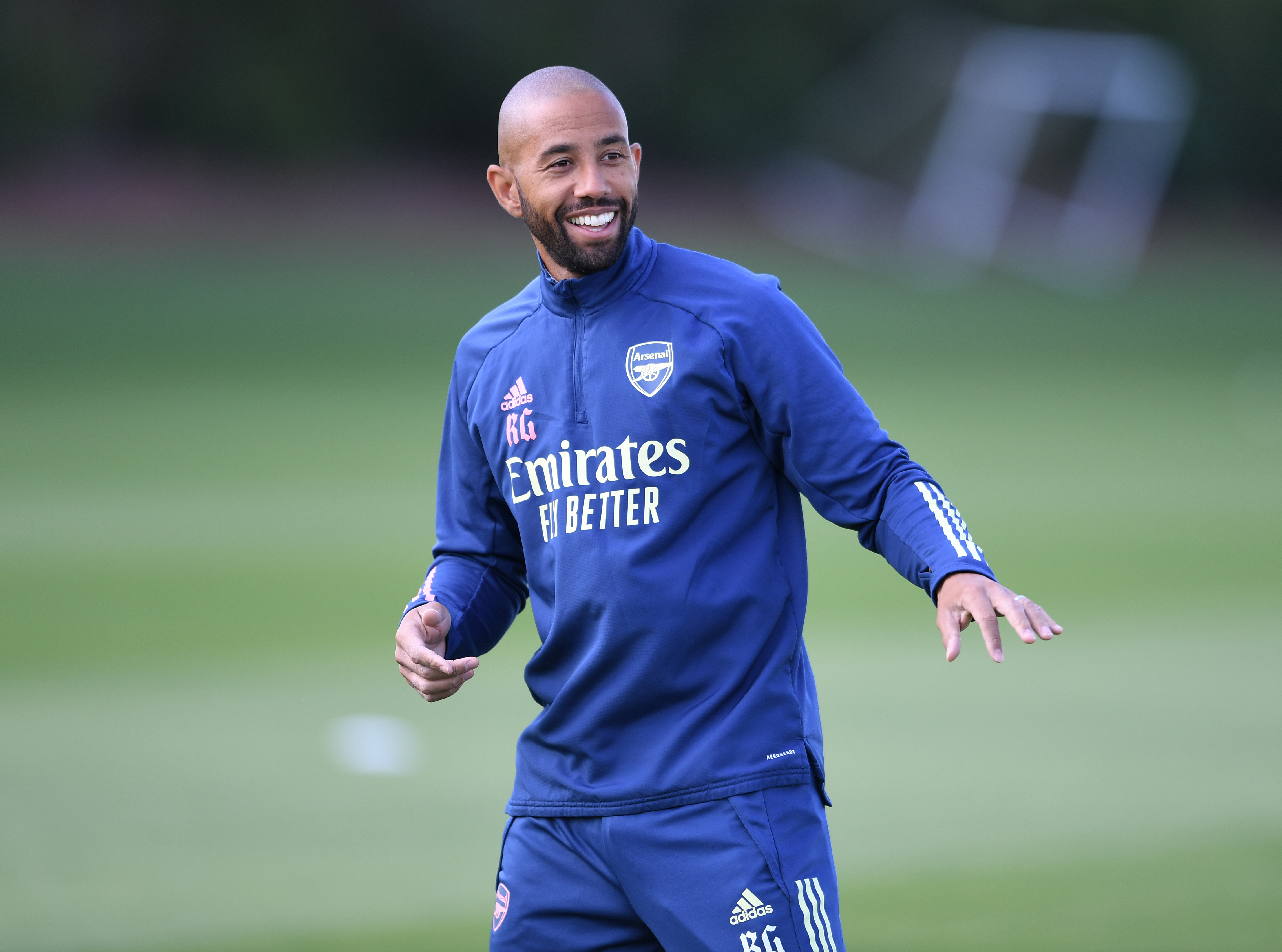 Ryan Garry, 37, who is assistant to Under-23s boss Steve Bould, made the complaint to Per Mertesacker, Arsenal’s academy managerCredit: Getty Images – Getty

Garry, meanwhile, joined the Gunners aged eight and rose up the ranks.

He played in just one Premier League game for the club, a 6-1 win against Southampton in May 2003 — the first game of Arsenal’s famous 49-game unbeaten run.

Garry rejoined the club as a coach in 2013 although he initially started in the younger age groups.

It is expected that he will become a first-team coach at Arsenal.

DETECTIVES have been used by Premier League clubs for years.

Whether to keep an eye on players on a group night out to a concert or to do some digging on either current or former employees.

But a leading top-flight club regularly uses them to approach potential signings. The manager is big on character profiling and knows his stars regularly get approached by supporters in the street.

So, the detective approaches the player and asks for an autograph. If he reacts positively and politely to the bogus fan, interest in the player increases.

JONATHAN WOODGATE was recommended by Tony Pulis for his new job as first-team coach at Bournemouth.

Pulis, who had Woodgate as his assistant from 2017-19 at Middlesbrough, still lives in Bournemouth, where he was both a player and manager.

THE writing was on the wall for Wimbledon chief Glyn Hodges, who was sacked on Saturday after 18 months in charge.

Keen-eyed Dons fans had been on alert for some weeks after their manager’s notes had been ditched from the electronic programme.

More than 10,000 people are still entering the UK every day — with most disappearing before going into quarantine