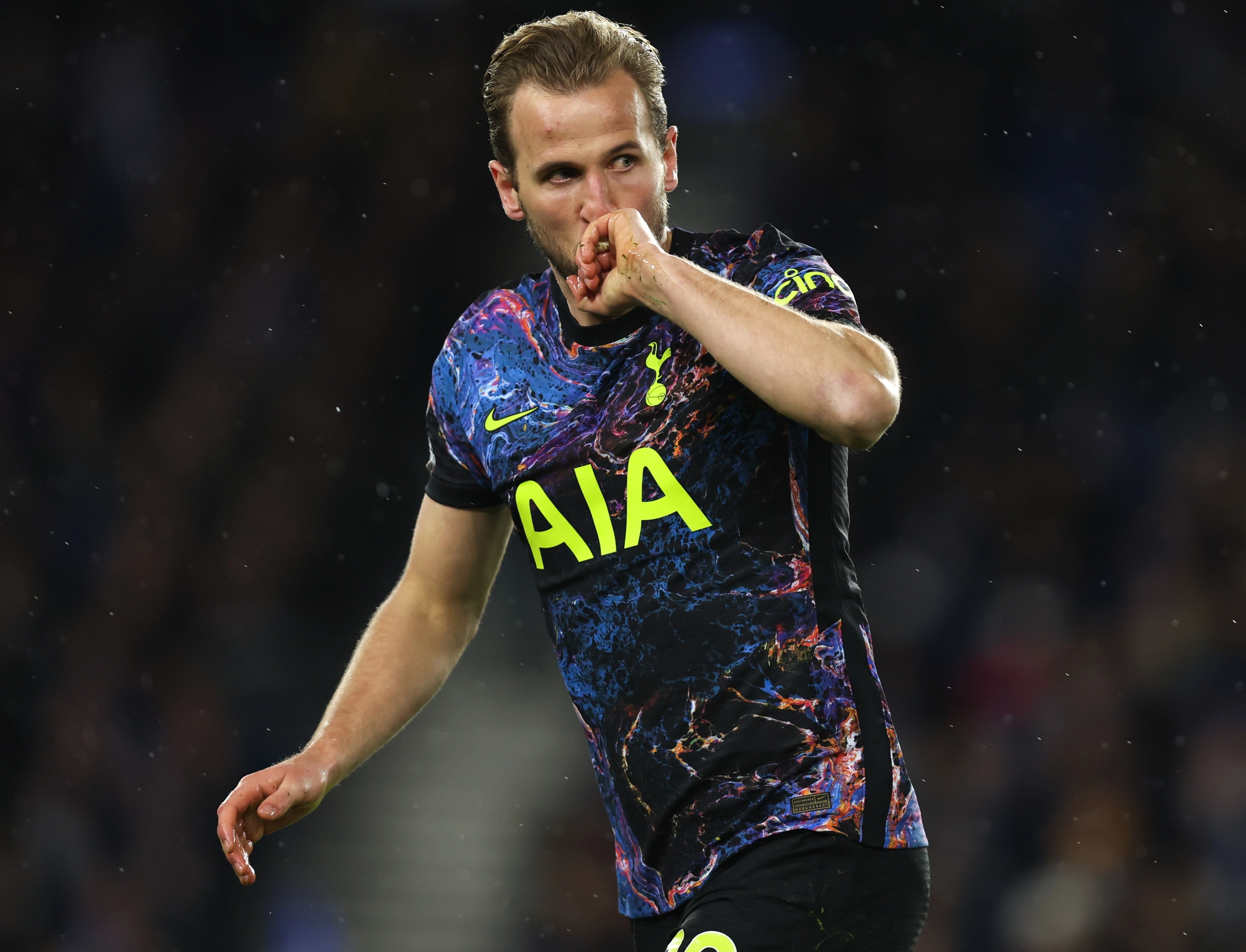 Three Lions’ captain Harry Kane is rated the key to Tottenham staying in the top four after five victories in their past six matchesCredit: Getty

Ex-Three Lions attacker Merse said: “Arsenal don’t really have a game in hand because Tottenham have got them at home anyway.

“You watch Tottenham completely and utterly dismantling Newcastle on Sunday. Newcastle aren’t the worst team in the world.

“I watched them at Chelsea a few weeks ago, and bar genius from Kai Havertz and Jorginho, the Blues didn’t really look like scoring that day – then Tottenham go and put five past them.

“Spurs are the favourites for top four now. When Harry Kane’s playing like he is, I don’t think too many teams are going to beat them.

“But you take Kane out of the team, top four ain’t happening for Spurs. It’s as simple as that. “

Merson claimed: “Tottenham are a one-man team and that’s not being disrespectful.

“You could have a Ferrari, but without an engine in the car it ain’t working.

“He’s the all-round package, and that’s why he’s the best centre-forward in the world, and I’ve said it for a long, long time.”

Next Ghost Recon on track for 2023 – may still feature NFTs