ARSENAL are struggling to sell tickets for their first home game of the season against Chelsea.

The London derby is usually one of Arsenal’s most anticipated matches of the season but there is a lack of enthusiasm amongst fans on this occasion.

Large sections of the stadium still have tickets available for sale 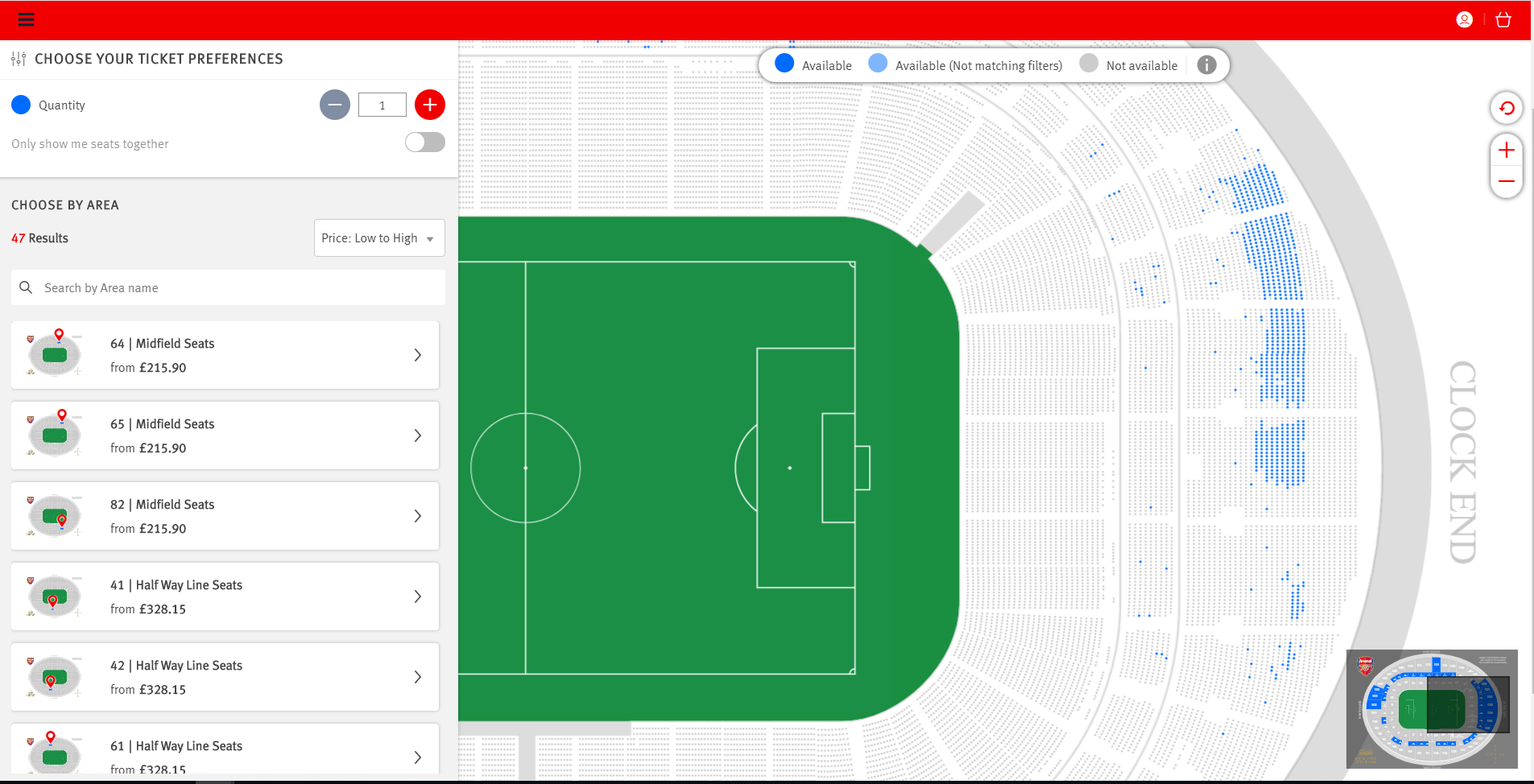 The Gunners opened their campaign with a dismal performance in a 2-0 loss to Premier League newcomers Brentford last week.

And it seems apathy has set in amongst the fanbase, with large sections of the stadium still yet to be sold for Sunday’s clash, per Arsenal’s ticket website.

It is possible many fans are expecting a loss to European champions Chelsea, despite Arsenal securing a league double over the Blues last season.

Arsenal strengthened this week with two big-money signings, with Aaron Ramsdale joining and Martin Odegaard returning following a successful loan spell in the second half of the season.

But even their arrival has not galvanised the supporters and the Emirates could look a little empty when Chelsea visit.

It is not the first time Arsenal fans have voiced their dissatisfaction by not turning up for games.

Tens of thousands stayed away for a Europa League tie against Frankfurt in 2019, towards the end of Unai Emery’s reign as Arsenal boss.

Several fans have mocked Arsenal fans for their poor level of support, and one Twitter user wrote: “No way they still have tickets for a London derby.”

Another added: “Just when you thought it couldn’t get any worse for them, Arsenal have sold more tickets for Norwich at home than against Chelsea. They know their level.”

But Arsenal fans hit back with one saying: “Paying £87 to watch us get humiliated takes a certain type of kink.

Another supported that view saying: “Arsenal certainly used to be the most expensive club to go watch in the country. Not surprisingly people don’t want to spend excessive amounts to watch the current no hopers.” 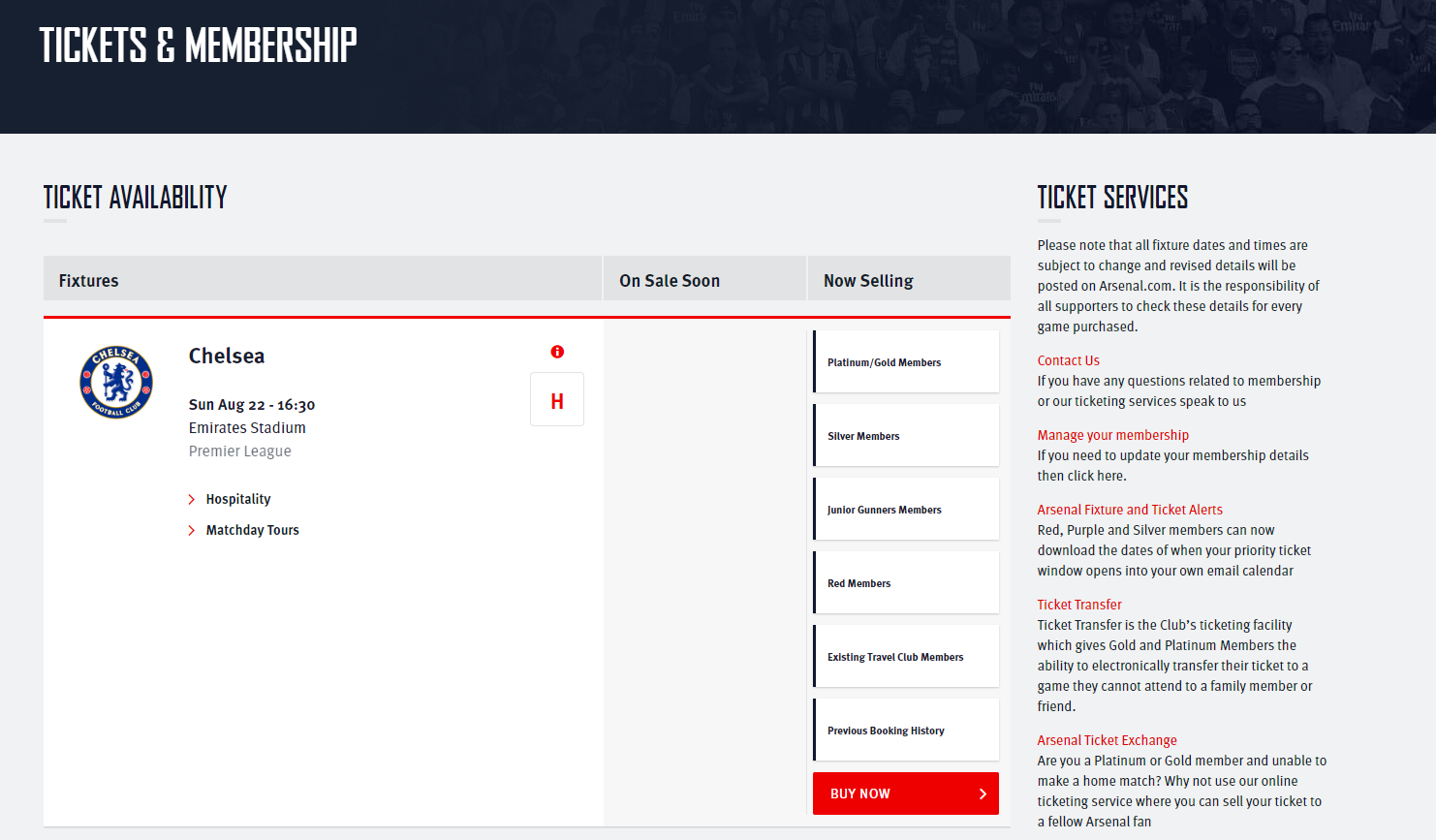 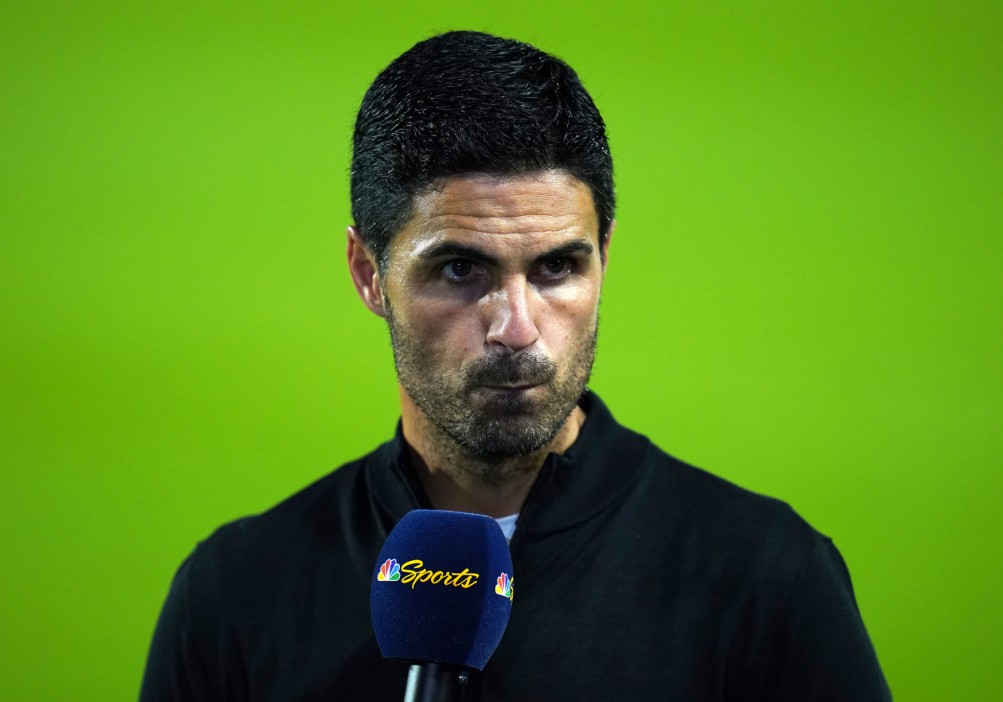