PIERRE-EMERICK AUBAMEYANG has thanked supportive Arsenal fans after his hat-trick against Leeds this afternoon.

The Gunners skipper was making his first start since returning to action following a short personal leave. 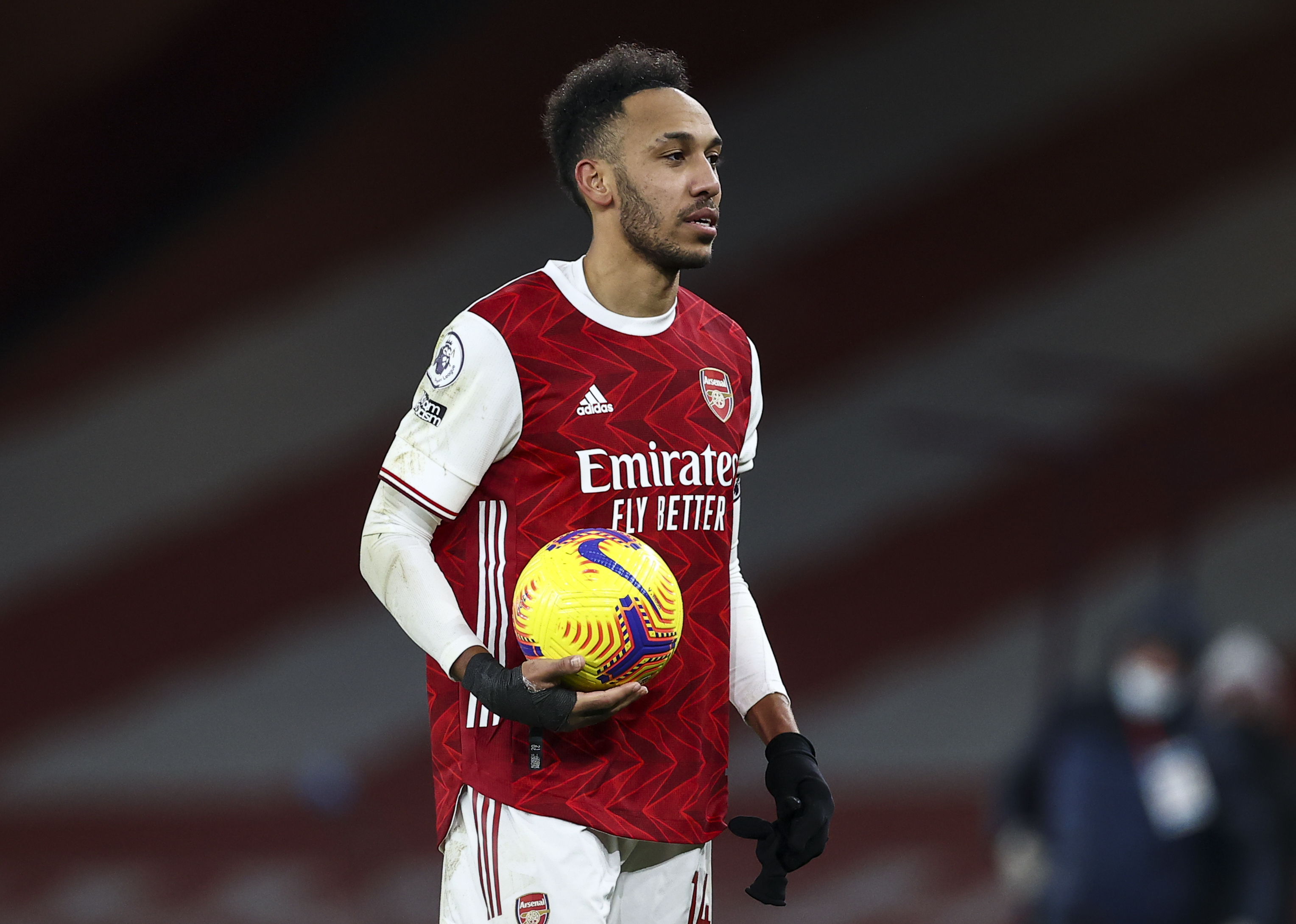 Aubameyang walked away with the match ball against LeedsCredit: News Group Newspapers Ltd

Boss Mikel Arteta granted him as much time as he needed to do what he could for his mum.

And his star striker paid him back in sensational fashion, earning the match ball as Arsenal beat Leeds 4-2 to leapfrog them in the table.

After the match, Aubameyang told Sky Sports: “It means a lot to me.

“I am a guy who always works hard and tries to give my best, first for my family and then the team.

“It has been a tough time for me but now it is time to get the smile back and win games and score goals.”

As well as the support of his manager, Aubameyang also felt the love from the Arsenal fanbase during his time away from the team.

He continued: “From everybody around the club, everybody was giving a lot of love to me, my mum and my family. I am really proud to be part of this family. 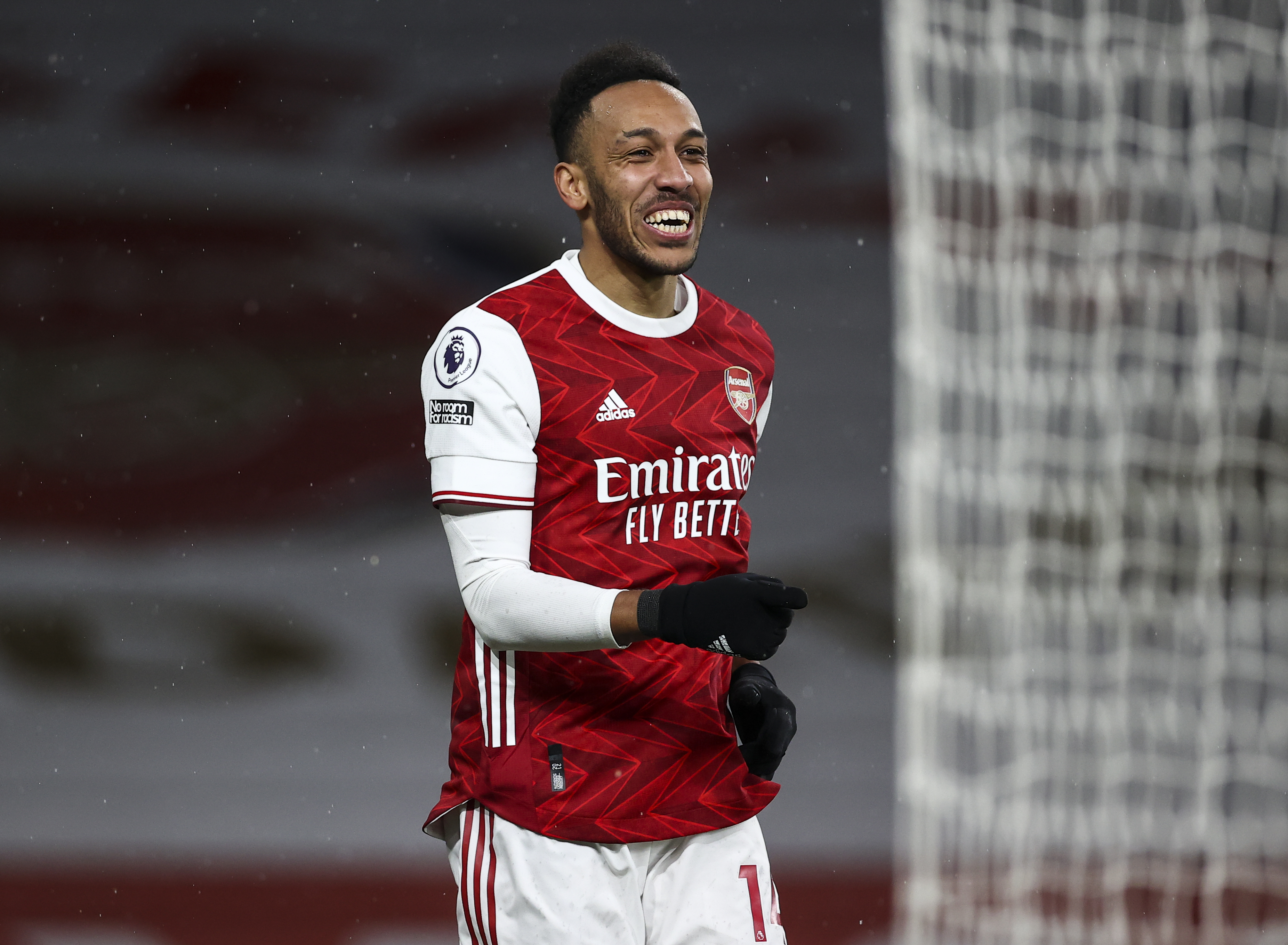 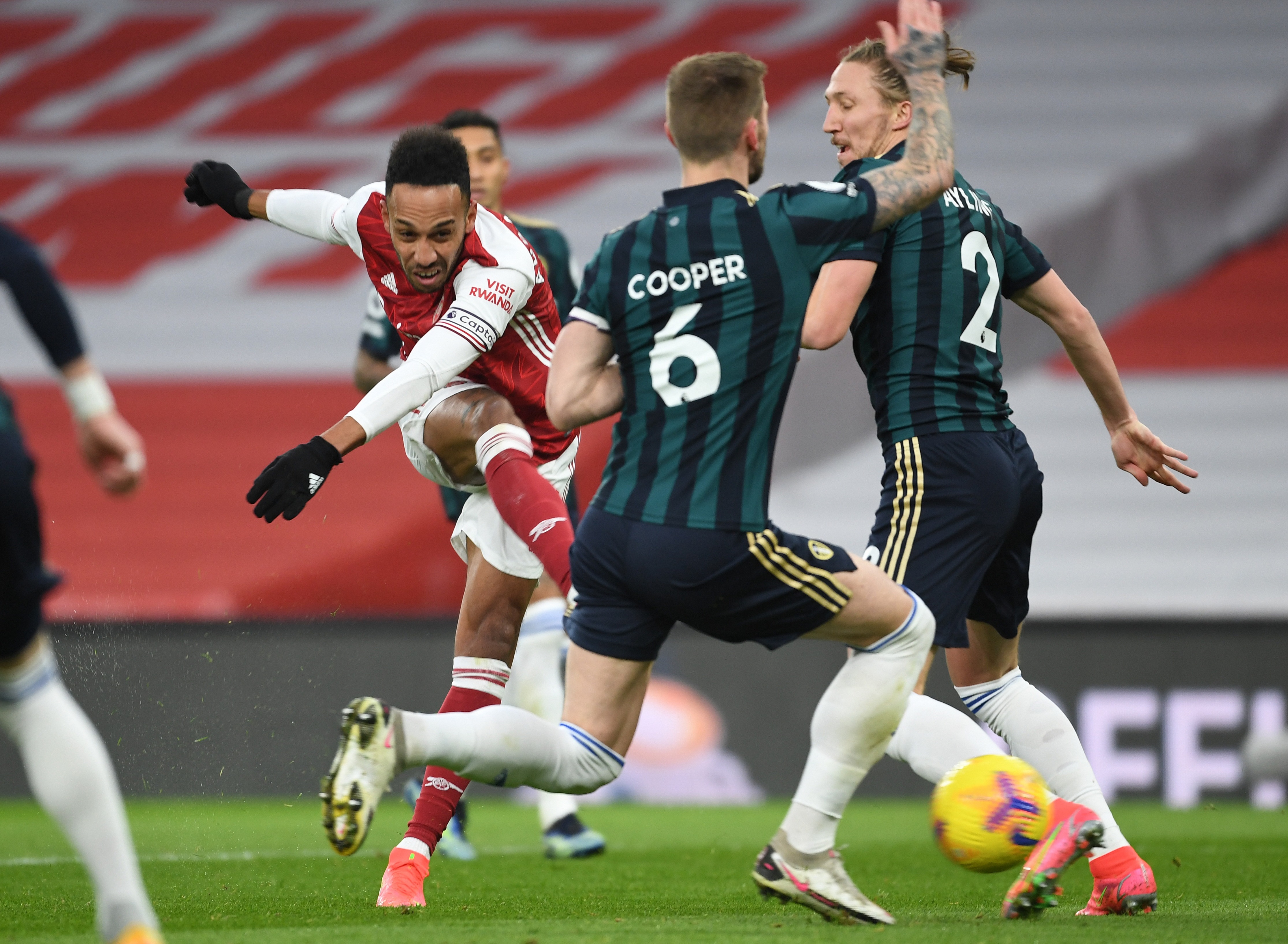 “I have to say thank you to everyone at the club and the fans as well because I received a lot of messages. I am really happy with the win and the goals, this is for them.”

And on the match itself, the Gabonese star felt that his side ‘managed’ the game well.

He concluded: “I am really happy about the performance from the team.

“We knew it was going to be a hard game and they never gave up, they fought until the end.

“We managed the game well to the end. It was important to show that this is our home and where we have to win games.”

The result sees Arsenal climb above Leeds into tenth, only two points and one place behind bitter rivals Tottenham.