PEP GUARDIOLA is convinced his old assistant Mikel Arteta is turning Arsenal into a team that can challenge for the title once more.

The Gunners boss found himself under pressure after a poor run of results in the weeks leading up to Christmas. 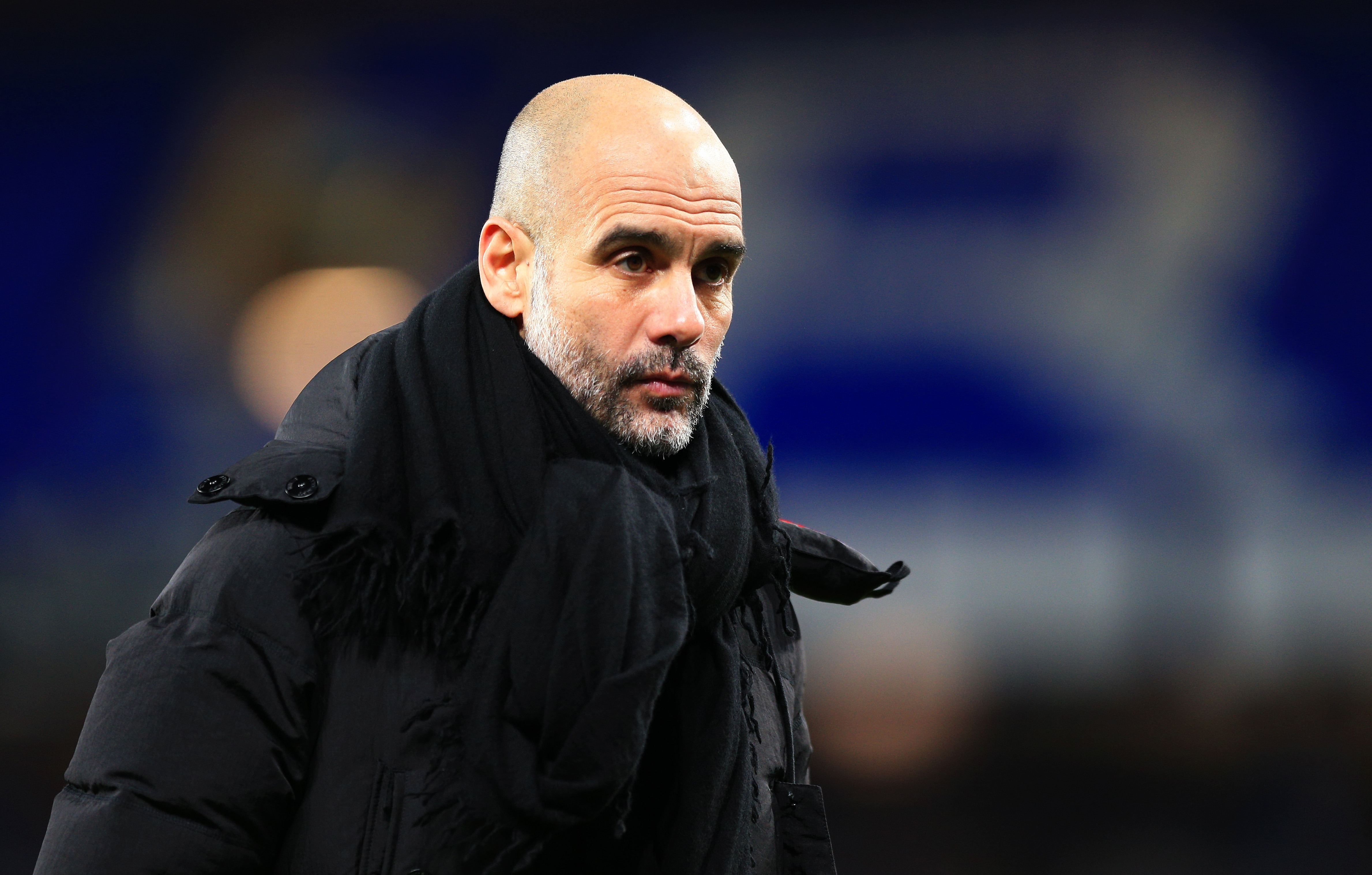 Manchester City boss Pep Guardiola has heaped praise on Mikel Arteta ahead of their clash against Arsenal on SundayCredit: Getty Images – Getty

But Guardiola – who takes his team to the Emirates on Sunday – has been impressed with what he has seen in the past couple of months.

He believes Arteta’s men have been dominating games without always getting the results their performances have necessarily deserved.

The Manchester City boss said: “All I can say is that the last month or two months have shown me that all the managers need time.

“Already in the present and early in the future they’ll be contenders to fight for the title.

“They play better than the opponent in every game, as a manager you want the results you deserve, sometimes it doesn’t happen.

“And in the games they are always better than the opponent when you analyse the control of the game, creating chances and conceding few.

“We’ll need to play as good as possible with the ball and run a lot because they have exceptional build up play.”

Arteta spent three-and-a-half-years working under Guardiola at the Etihad before accepting the top job with Arsenal in December 2019. 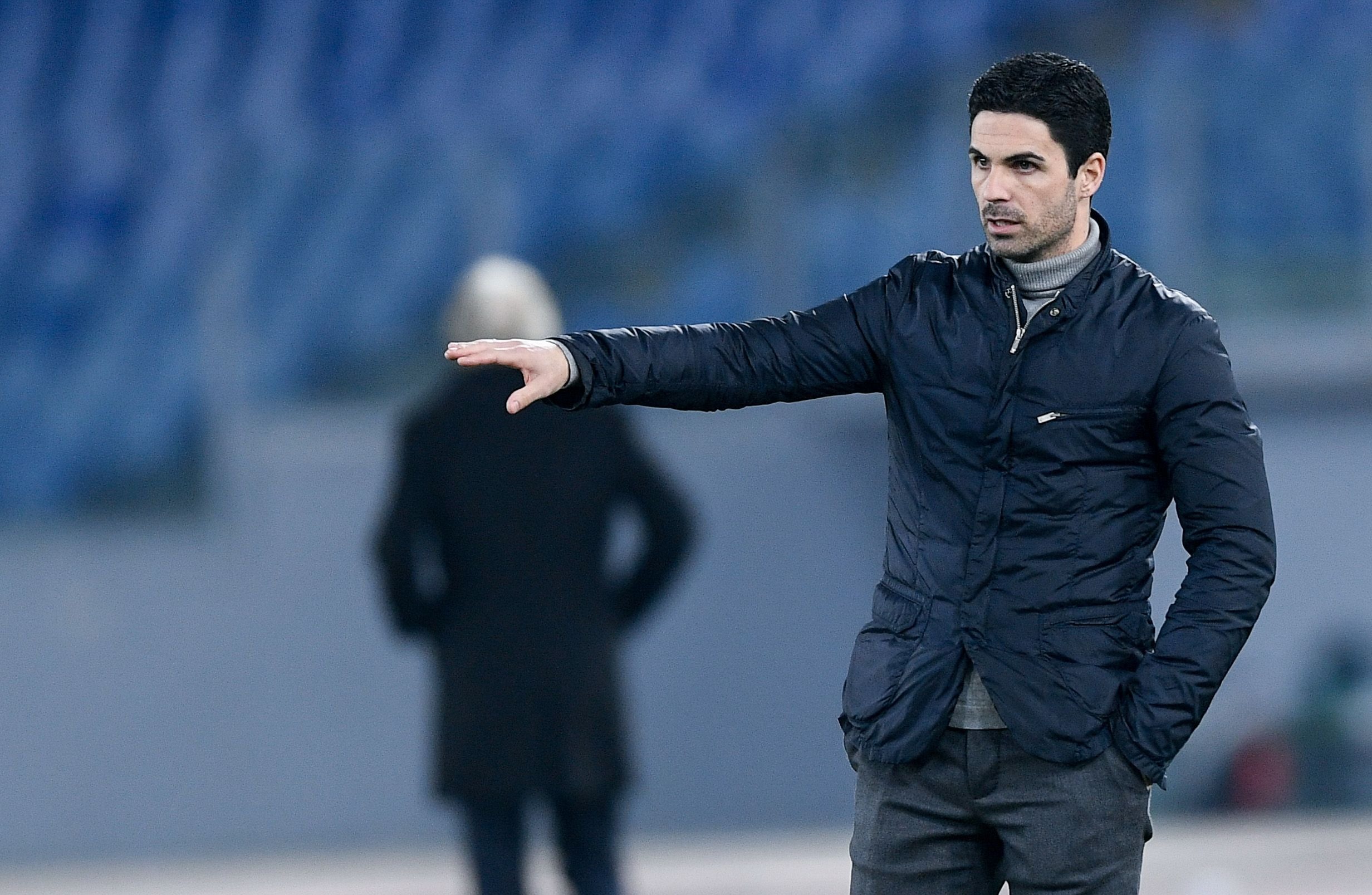 And the City boss says he learned plenty by working with his fellow Spaniard – rather than the other way round.

He said: “I know absolutely in this case that I wasn’t any influence – he takes all the credit with his staff.

“I learned off him when we worked together, we spoke a lot. And I listen a lot to my assistants.

“Most of the time we take decisions together. I worked really well with him and now he’s doing it for himself.”

City will hope key midfielder Ilkay Gundogan is ready to return for the game – after shaking off a groin injury he suffered against Tottenham.

Jon Culshaw on why he’d ace Doctor Who role