ARSENAL are unhappy that Spurs have been given a leg-up by Uefa ahead of next week’s crunch North London derby.

The two clubs were drawn to play away in the Europa League next Thursday ahead of their crucial match-up at the Emirates on the Sunday. 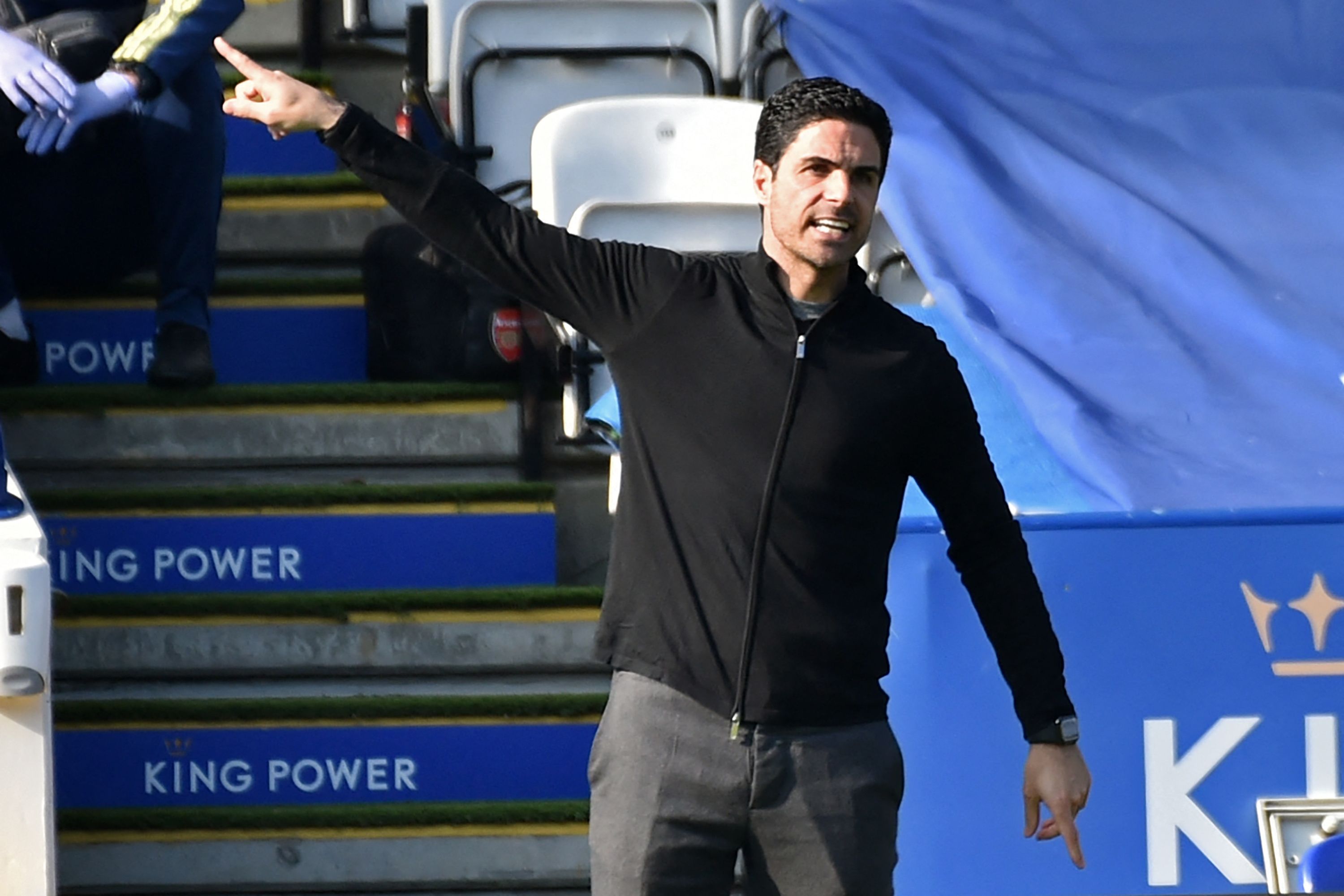 Mikel Arteta is not happy that Tottenham have received a leg-up by Uefa ahead of the North London derbyCredit: AFP 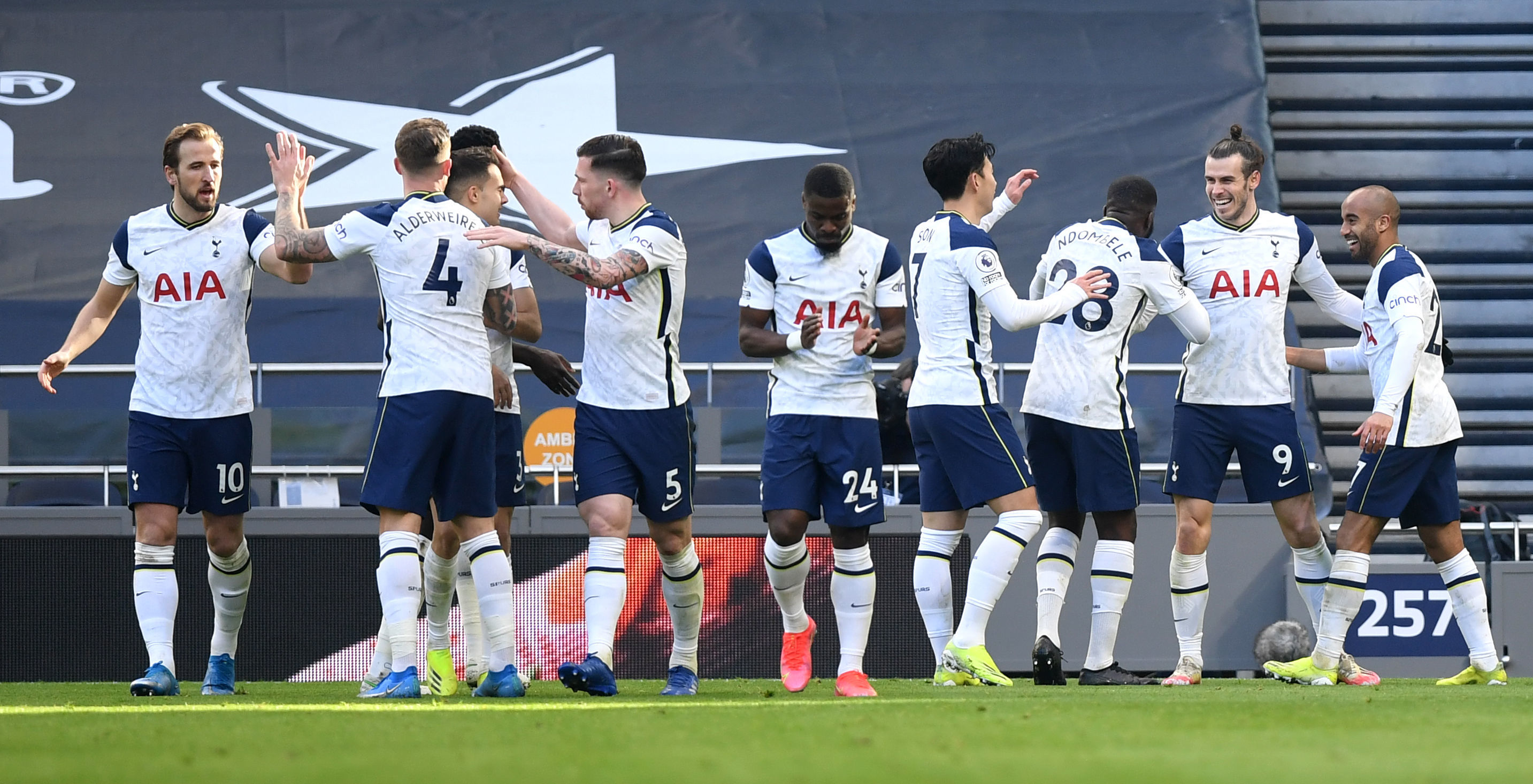 Spurs will now play at home instead of away to Dinamo ZagrebCredit: PA:Press Association

But competition rules state that two games cannot be staged in the same city on the same day.

Spurs will now play at home in the first leg of their tie against Dinamo Zagreb.

Arsenal, meanwhile, must make a 4,000-mile round trip to Athens for their game against Olympiakos.

Asked if it gave Spurs an edge, Gunners boss Mikel Arteta said: “It does, but the decision has been made.

“We can raise our voices and we should do that because we want to have two teams playing in equal conditions.

“So I will probably take the decision and use it to help in our motivation.”

The change has left some Arsenal fans raging.

One wrote: “spurs getting the bubble wrap treatment once again”.

While another questioned: “Why can’t they play at home on the same day, policing and travelling issues are non existent when the games are behind closed doors!!!”

A third moaned: “How is this fair? What a joke.”

And a fourth felt that Spurs were also getting handed an advantage in Europe, as well as domestically – pointing to the away goals rule.

He added: “Why do they get the advantage of an away second leg? Extra 30 mins of away goals and knowing exactly what you need. Joke.”

Arsenal and Spurs are two points apart and both outside of the Prem’s top seven.

Arteta admitted: “We have been chasing a top four place but the only thing we can control is our results.”