MATT TURNER is already winning Arsenal fans over – by signing a Gunners shirt on international duty.

Turner, 27, has agreed a £5.8million transfer to the Emirates.

Matt Turner signed an Arsenal shirt after playing for the USACredit: Instagram / @leo_harris_sabir 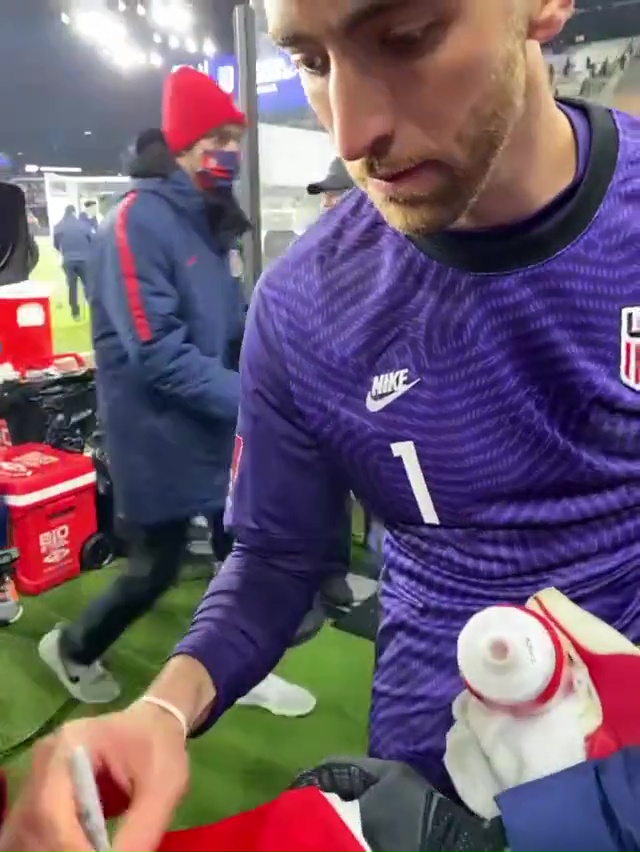 He happily obliged to the request but insisted he didn’t know what number he would beCredit: Instagram / @leo_harris_sabir

But he is not expected to link up with his new team-mates until the summer.

That did not stop him putting his autograph on a supporter’s replica jersey.

On his way back towards the tunnel, a plucky spectator held out a 2021-22 Arsenal home shirt and a pen.

And the stopper duly obliged by inking the kit.

But he said ‘I don’t know what number I’ll be’, which will be assigned when he formally joins.

One fan thanked the 14-cap hero while another told the goalkeeper to ‘take’ the shirt with him.

Needless to say, the gesture went down well with Arsenal fans on Twitter.

One simply said: “I love Turner.”

And another wrote VAMOS’, Spanish for ‘come on’.

And he reckons his man can challenge Aaron Ramsdale for the No1 spot under Mikel Arteta.

Berhalter said: “It’s just an amazing story and it’s all down to him, his work ethic, his belief in himself and his never-give-up attitude.

“It’s a great story and Matt is a great guy, a great team-mate and we’re lucky to have him.

“Tonight was an example of where he did everything that he had to do. He was calm in all situations.

“Wasn’t tested much but was there when we needed him and he looked like a player that’s going to Arsenal, for sure.”

Turner was a key cog in the USA’s triumph at the Concacaf Gold Cup in August, with the player named as the tournament’s best shot-stopper.

The New Jersey native missed out on the 2016 MLS Draft but joined the Revolution that year after a successful pre-season trial.

⚽ Get all the latest Arsenal news, updates and transfer gossip with our live blog 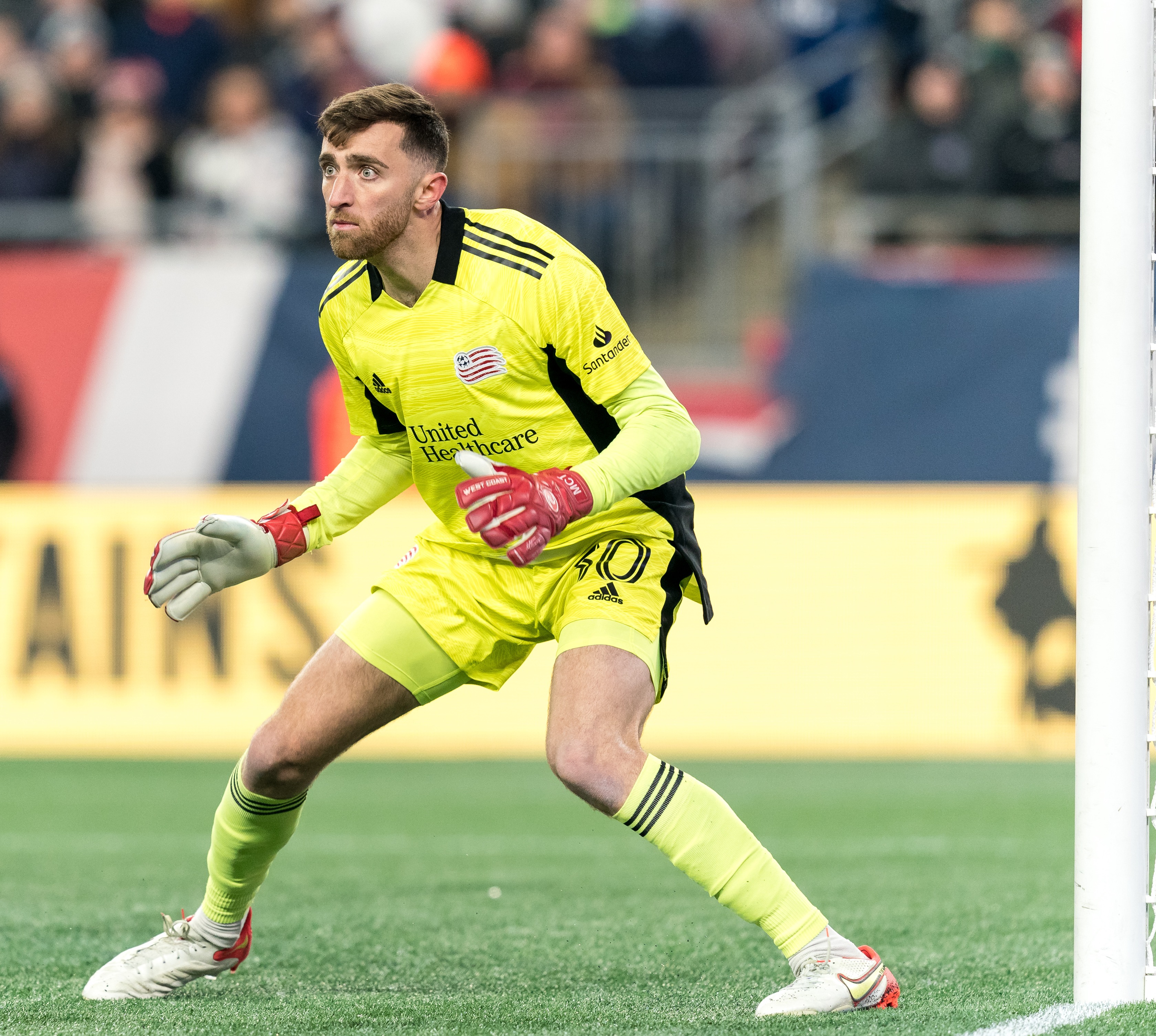