And it will not take long for the comparisons to be made with Aston Villa star Jack Grealish, famous for never skipping leg day. 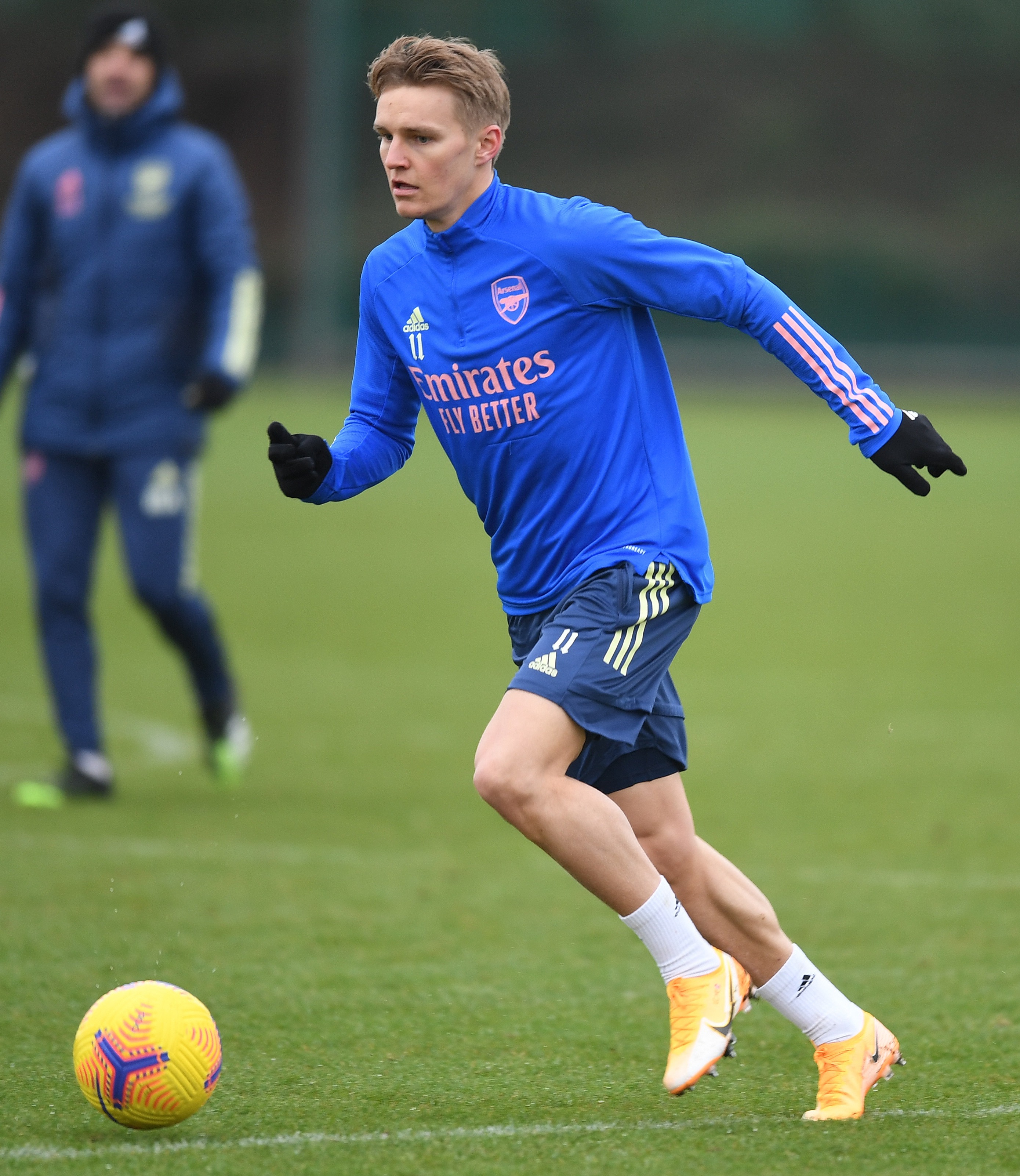 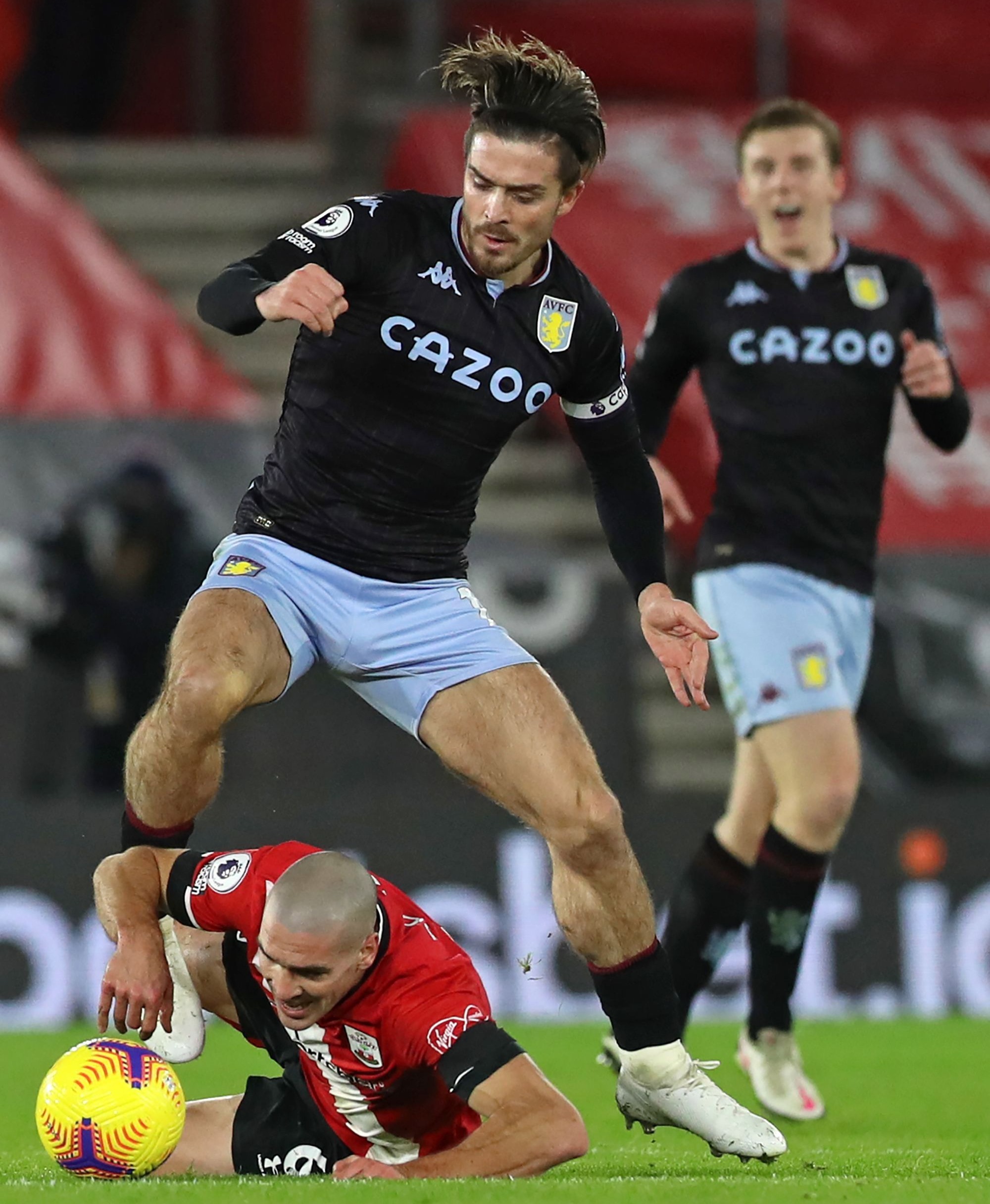 Odegaard arrived on loan at the Emirates from Real Madrid last week.

He came on for his debut in the 0-0 draw with Manchester United on Saturday evening.

But pics from London Colney on Monday had Gooners oozing over his colossal calves.

One user was buzzing with excitement and simply shared a photo cropped on the playmaker’s legs and captioned the post: “Odegaard’s calves.”

And supporters will be hoping the Norwegian star – rocking shorts during the session – can have a similar impact as Grealish at Villa Park.

The Aston Villa captain has six goals and nine assists in the Premier League this term, helping the West Midlands side to ninth – a point ahead of Mikel Arteta’s men.

And next weekend could see the Clash of the Calves when Villa host the Gunners on Saturday lunchtime.

The pair missed the games against Southampton and United last week, Saka due to injury and Aubameyang through visiting his ill mother.

They both appeared in high spirits ahead of Tuesday’s away trip to Wolves.

Speaking to the media on Monday morning, Arteta provided some team news concerning the pair as well as Kieran Tierney.

He said: “We don’t know yet [if Saka and Tierney will return]. Today we’ve got a training session and they haven’t been able to train with us yet, so I think it will be really difficult for them.

“But I don’t know, we’re going to try to last-minute see how they are feeling.”

On Aubameyang, he added: “There’s still some things to clear up. Maybe yes, maybe no. We don’t know. We’re still doing some paperwork at the moment.” 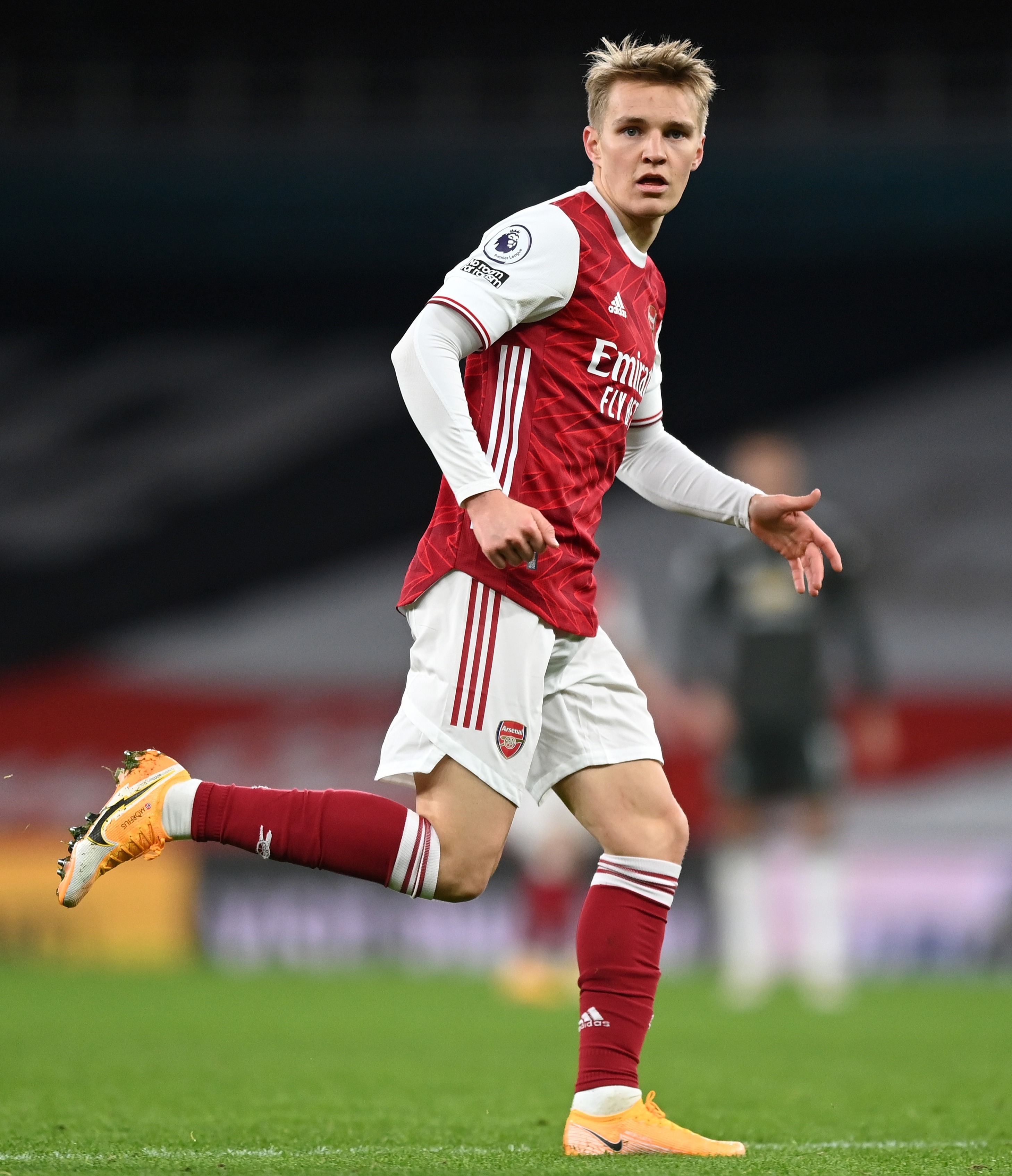 Odegaard made his Arsenal debut as a late substitute in the 0-0 draw with Manchester UnitedCredit: Getty Images – Getty 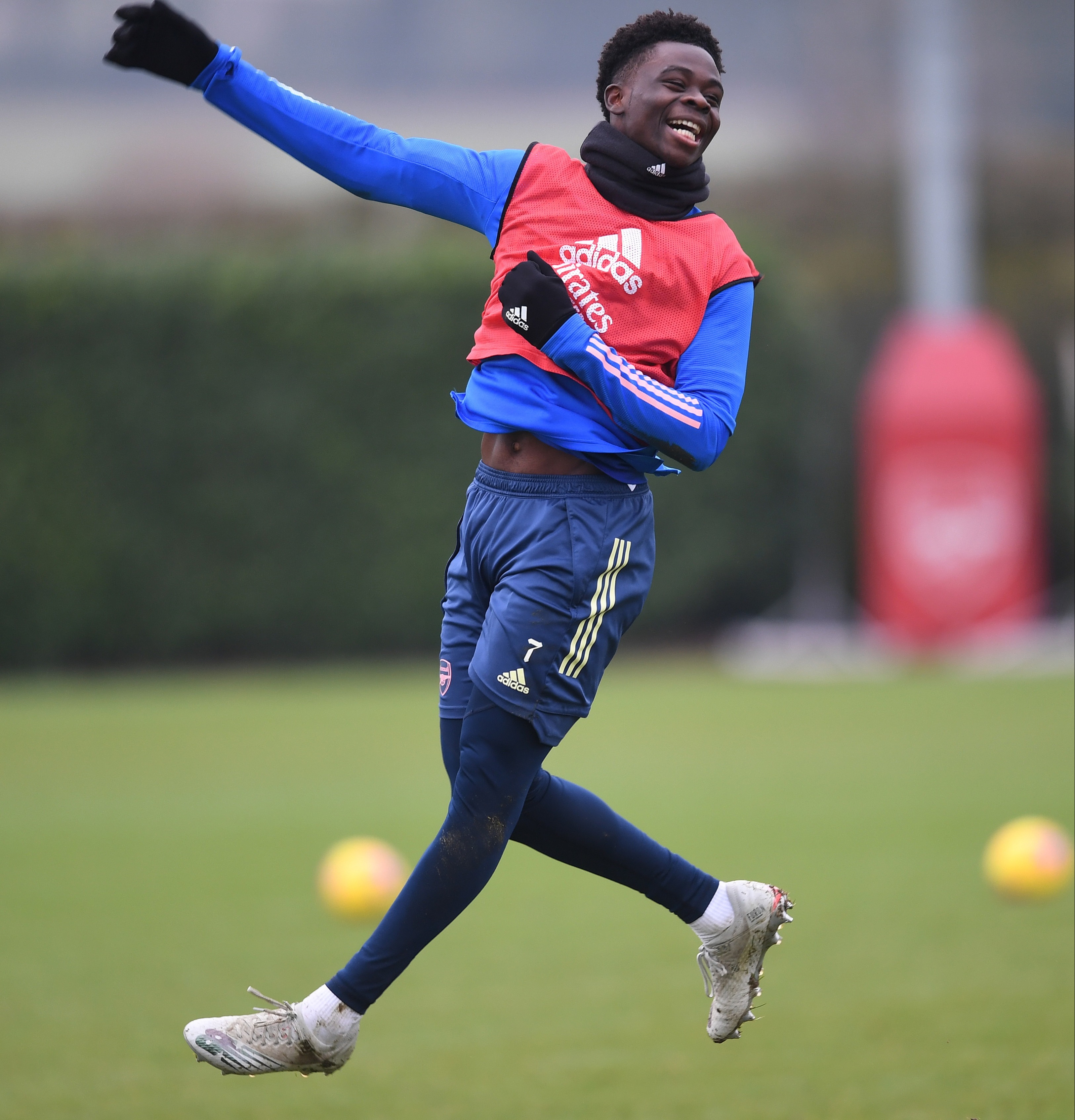 Bukayo Saka faces a race against time to be for the trip to WolvesCredit: Getty Images – Getty 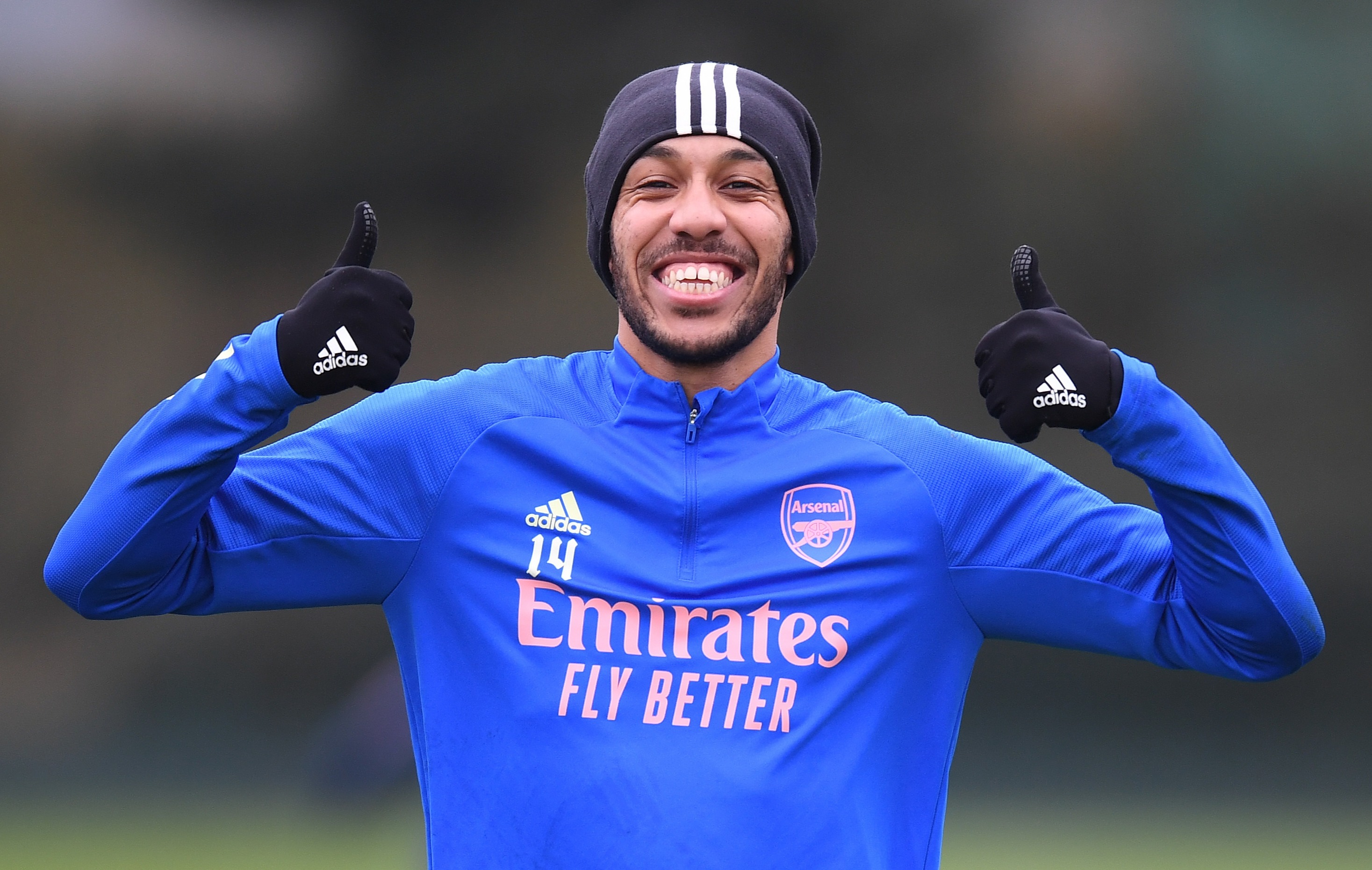 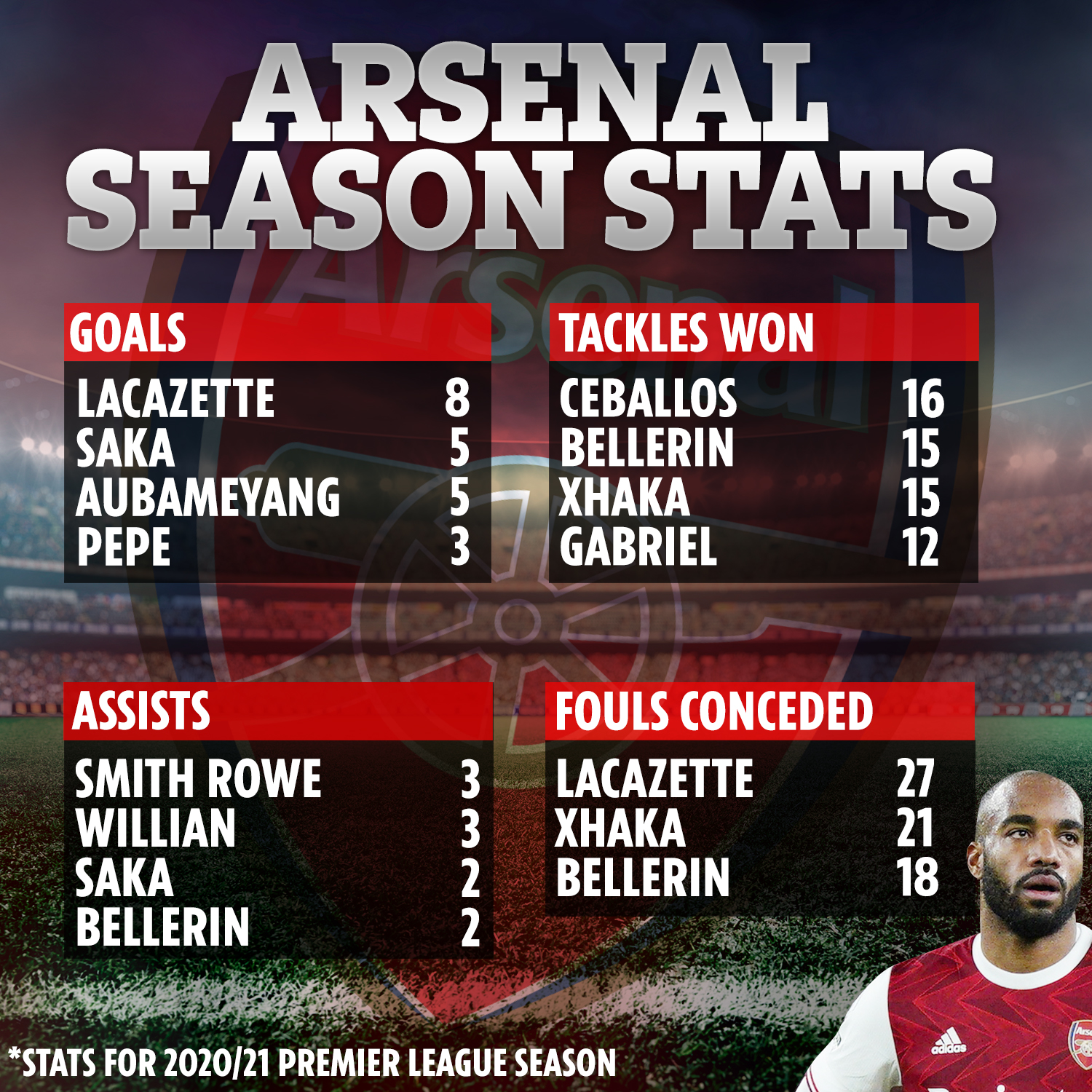