ARSENAL full-back Hector Bellerin will reportedly leave the club in the summer.

The Gunners are understood to have explored the option of signing a new right-back for the last few months. 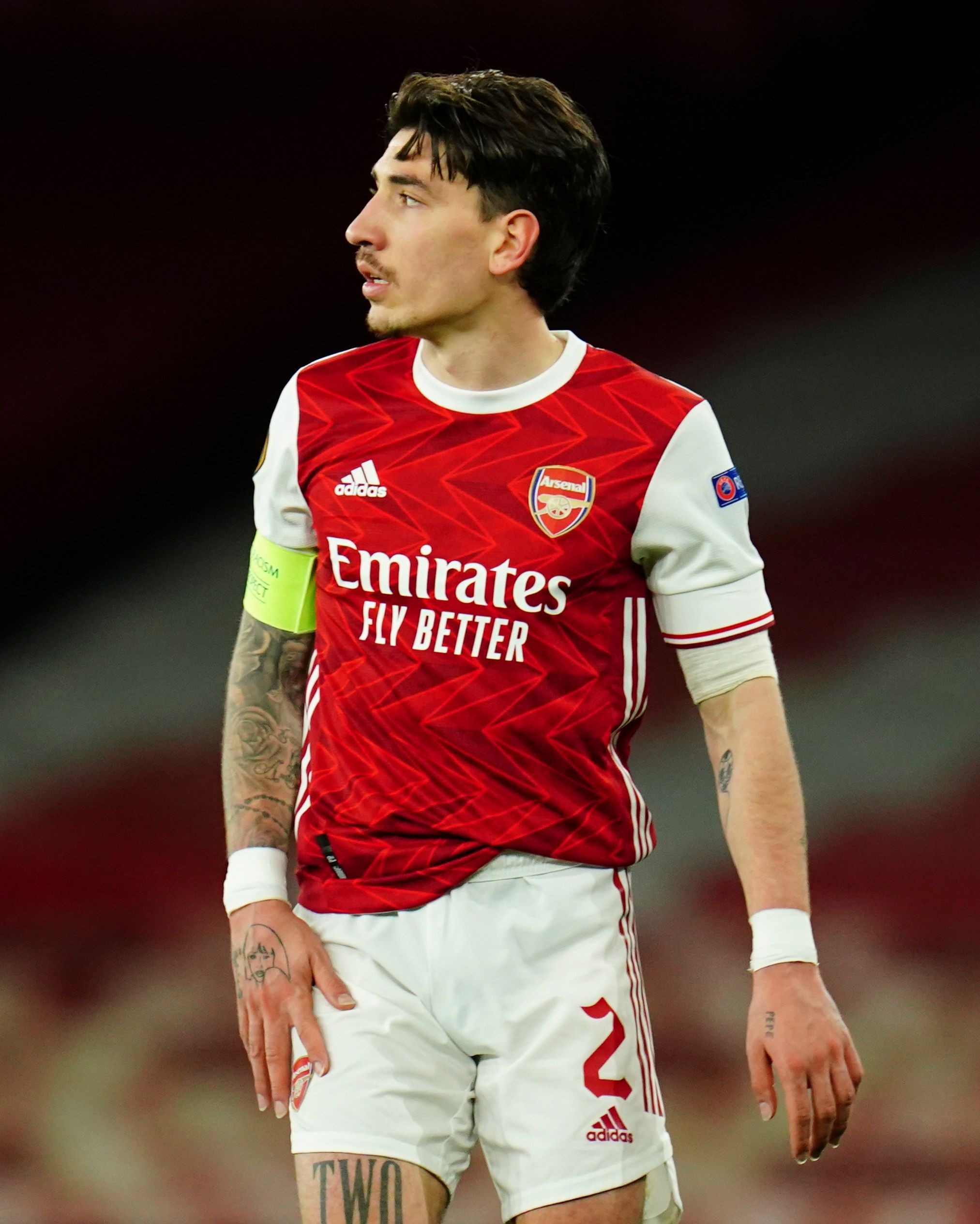 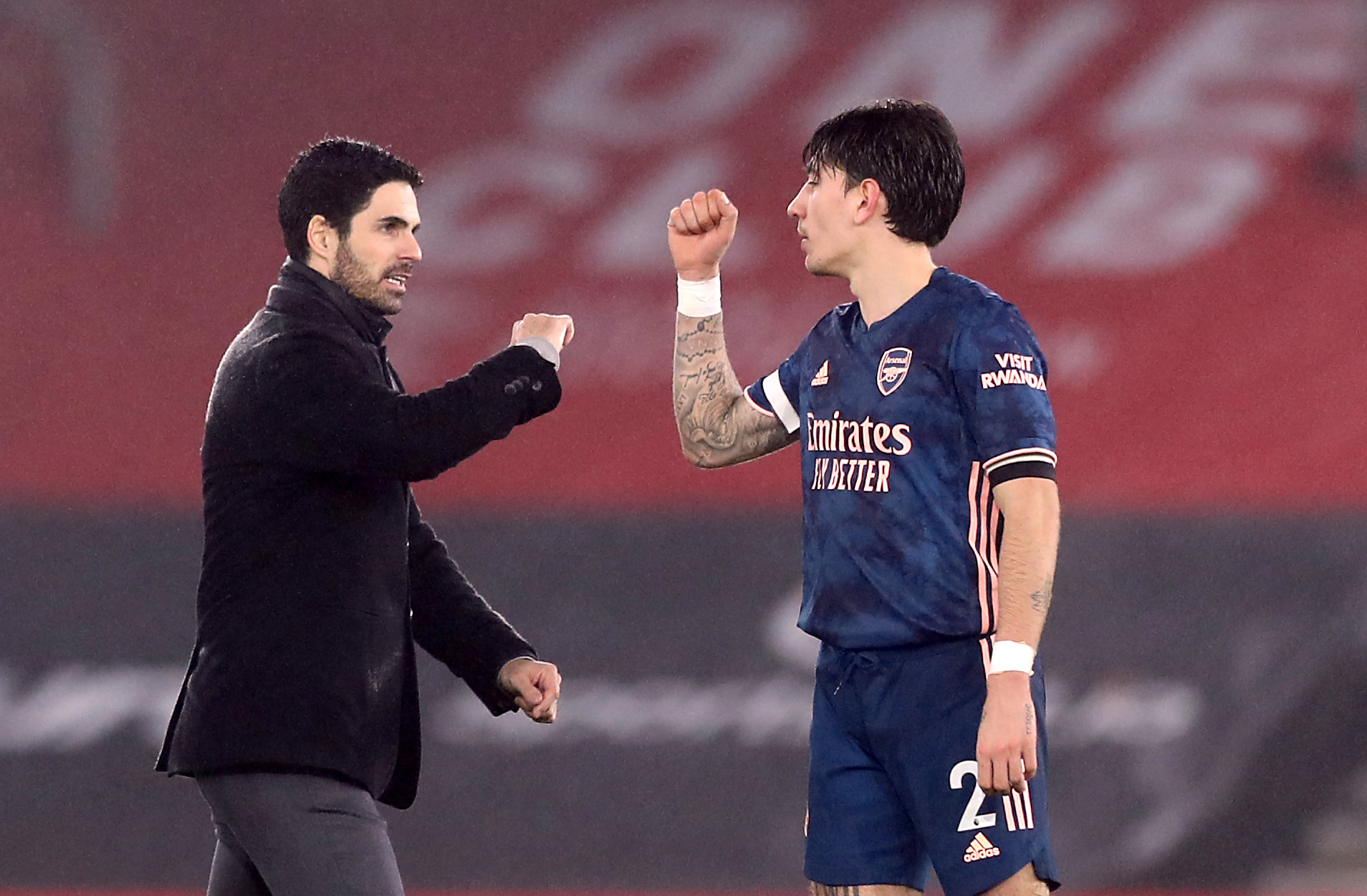 Gunners boss Mikel Arteta is said to be willing to let his fellow Spaniard leave the EmiratesCredit: PA

And clubs chiefs have reportedly given manager Mikel Arteta the green light to sign a new wing-back, a decision Italian journalist Fabrizio Romano claims will pave the way for Bellerin to leave the Emirates.

He tweeted: “Arsenal will sign a new RB but have never opened official talks for [Achraf] Hakimi as of today.

“[Tariq] Lamptey is not on top of the list. Bellerin’s gonna leave the club.”

Arsenal are said to have identified Inter Milan’s Hakimi and Brighton’s Lamptey as replacements for Bellerin.

But Morocco international Hakimi recently revealed he hopes to stay at the San Siro for a ‘long time’.

He told La Repubblica “The team that attracted me the most was Inter and I saw it as a growth project.

“I am honoured to be one of the testimonials for the new club logo.

“I like it, as it looks to the future, a future we can build together.

“I hope to stay at this club for a long time, I’m very happy.”

Arsenal’s search for a replacement for Bellerin coincides with a dip in form for the Spaniard, who has failed to replicate the promising form he showed during his early Gunners career. 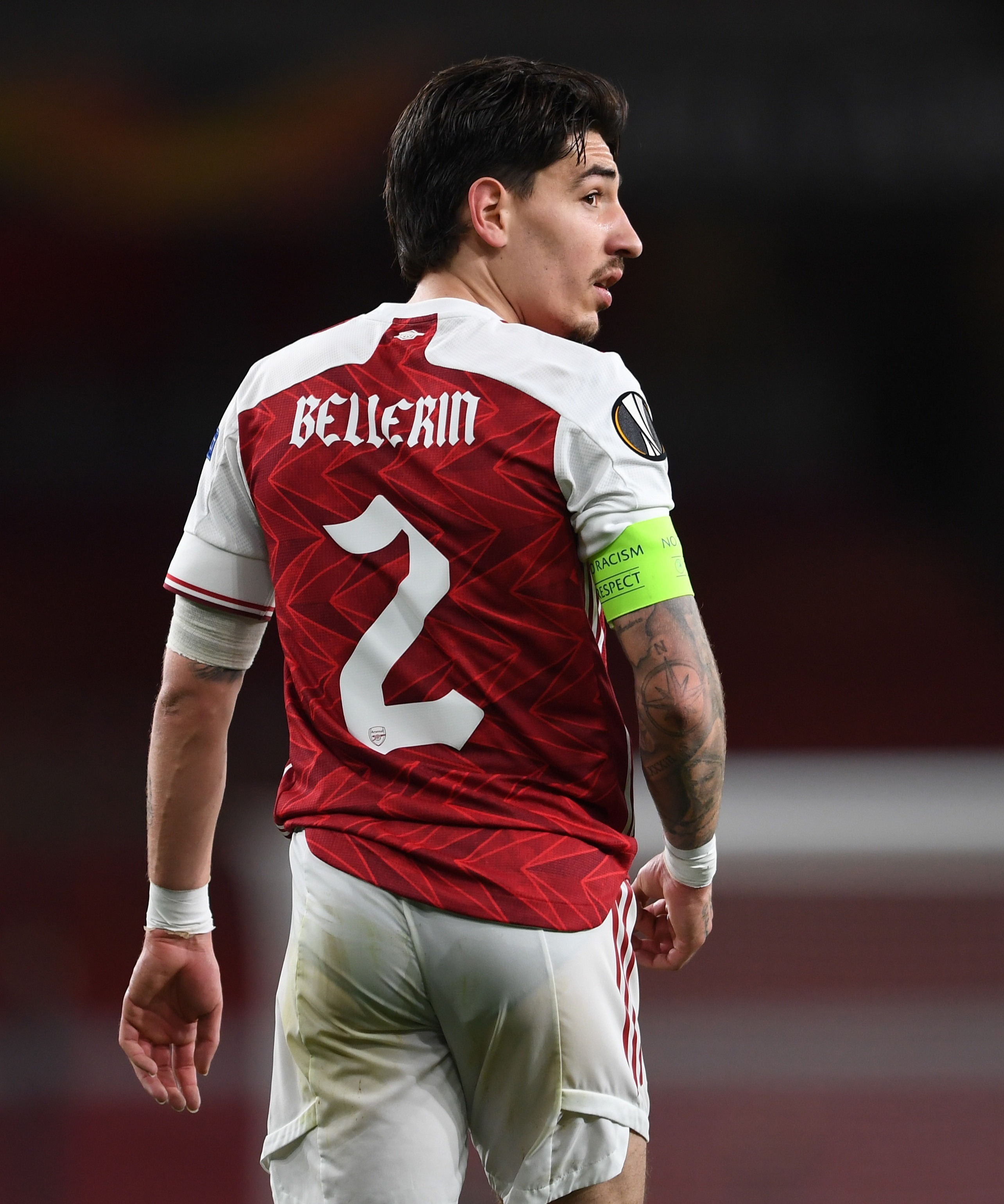 In February, it was claimed Bellerin is open to leaving the Europa League semi-finalists after nearly ten years in north London.

French champions Paris Saint-Germain were said to be interested in adding the 26-year-old to their star-studded line-up.

Spanish giants Barcelona also hold an interest in signing the defender, who started his career in the Catalan club’s youth team.

Bellerin and his Arsenal team-mates will be back in action on Sunday afternoon, welcoming Premier League strugglers Fulham to the Emirates.

Hector Bellerin shows off his skills at Arsenal training