The 20-year-old playmaker excelled for the Gunners since making his Premier League debut on Boxing Day in the 3-1 victory against Chelsea. 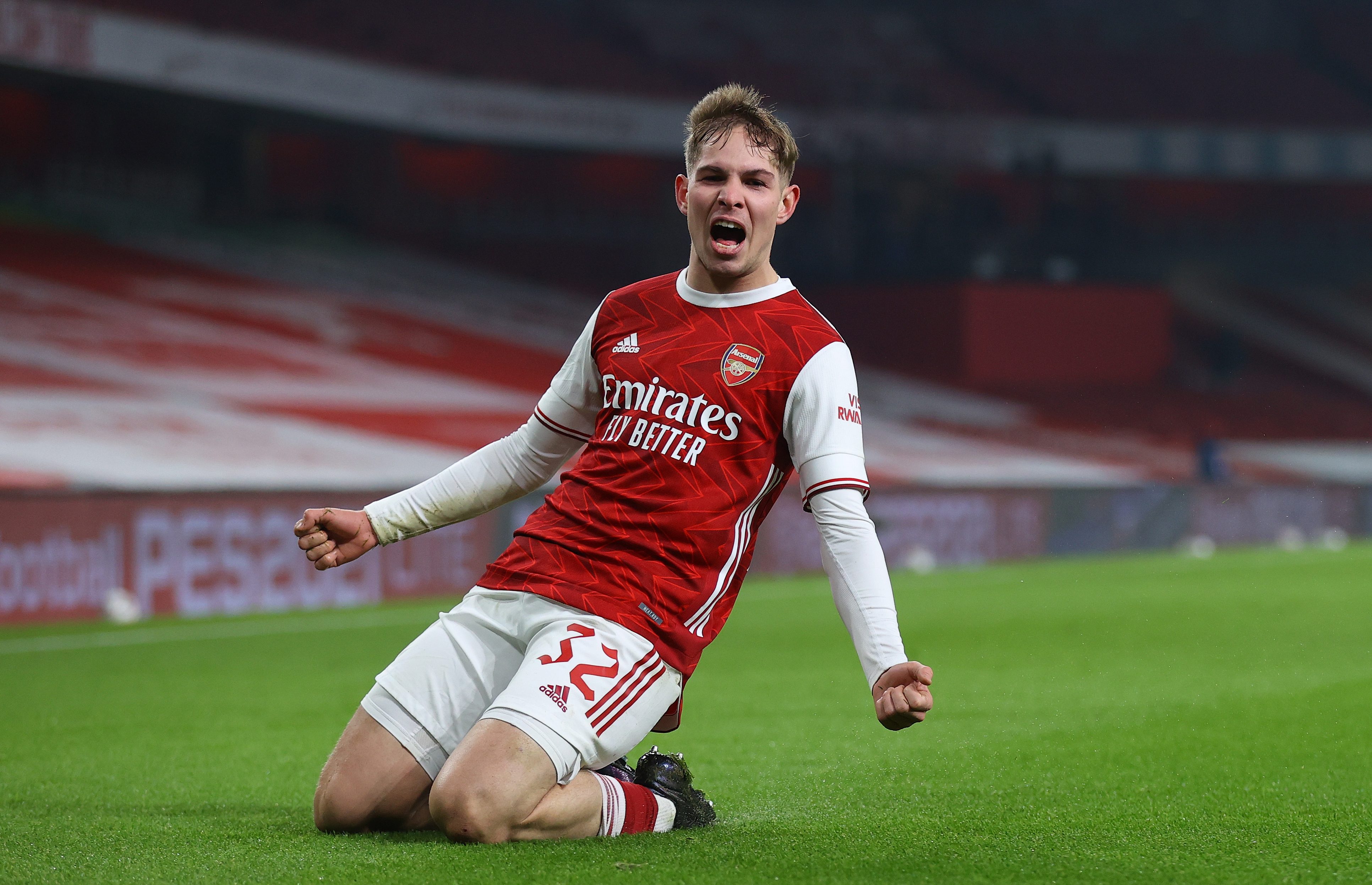 In total, the England youth international chipped in with four goals and seven assists in 34 games in all competitions.

With his current contract to expire in 2023, it has been claimed that the North Londoners are keen to hand him a new five-year deal.

But shock rumours have stated that Villa are looking to lure him to the Midlands.

However Football.London have played down the chances of Dean Smith’s side securing his services.

And they have insisted that Arsenal remain confident that Smith Rowe will commit his long-term future to the club.

His contract renewal is said to be a priority for Arsenal’s head of football operations Richard Garlick.

He tweeted: “Arsenal are working since March to extend Emile Smith Rowe’s contract, there’s ‘optimism’ to complete the agreement soon.

“The player is happy and open to stay – five years contract on the table.”

Boss Mikel Arteta revealed in May that Arsenal are looking to extend Smith Rowe’s contract when asked if plans were in place.

The Spaniard said: “We are going to have that discussion.

“I think Emile has earned the right to look at that situation because of the performances that he has produced.

“He’s very much engaged and wants to continue with us, that’s for sure.”

The Masked Dancer: Llama unmasked as Zoe Ball is eliminated

Pele’s ultra-attacking FIFA 21 side will leave you drooling with Cristiano Ronaldo, Messi and Son Heung-min