ARSENAL can reportedly turn Dani Ceballos’ loan spell at the Emirates into a permanent deal for just £22million.

The Spanish midfielder – who is in his second season on loan in North London – has become a firm fan favourite, with supporters loving his tireless work rate. 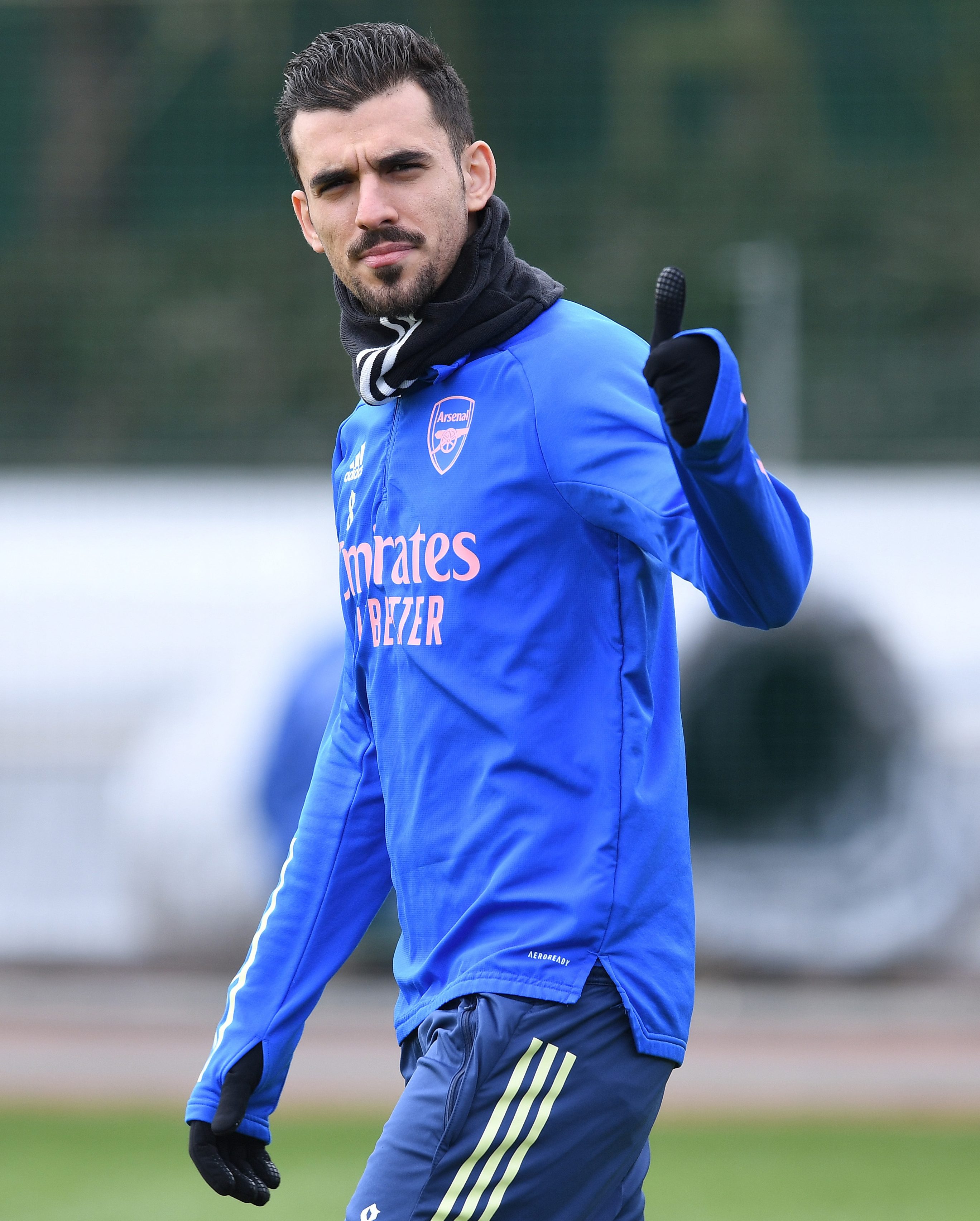 Dani Ceballos could be heading for a permanent Real Madrid exit in the summerCredit: Getty Images – Getty

Since first joining the Gunners from Real Madrid in 2019, the 24-year-old has featured in 61 games – notably starting in the FA Cup final win against Chelsea.

He has lost his place in recent weeks due to injury and the emerging partnership between Granit Xhaka and Thomas Partey.

But with the Ghana international set for a short spell on the sidelines with a minor hamstring injury, Ceballos could be recalled to the starting XI for the clash against Leeds.

And should he win back his spot in the line-up by the end of the campaign, Arsenal would be in a good position to permanently sign the Spaniard.

According to La Razon, Los Blancos are seeking a fee in the region of £22million for Ceballos.

The LaLiga giants are in desperate need to raise funds, and believe selling Ceballos is an easy way of doing so.

Arsenal would, however, face stiff competition from his former employers Real Betis.

Reports in Spain suggest Betis want Ceballos to replace Nabil Fekir if the Frenchman departs in the summer.

Fekir has been linked with moves to Bayern Munich and AC Milan, with Betis knowing they could have to offload the ex-Lyon ace if they don’t qualify for Europe.

Ceballos told SunSport in November that he was keen on returning to Real in the summer to try and force his way back into the side under Zinedine Zidane.

He said: “The Bernabeu is the Mecca of football. You can ask Mesut Ozil, who always spoke about Real Madrid as the best club in the world.

“Wearing that badge is the goal of 99 per cent of footballers.

“Last year I was happy at Arsenal, and I reached an agreement with Real Madrid to continue for another year.

“There was no problem because we all understood that it was going to do well for my future.

“Real Madrid is the owner of my future for the next three years and I am not the one who will decide.

“At least I’m not going to do it alone because it also depends on the coach and the president. But nobody refuses to play for Real Madrid.”