MIKEL ARTETA has revealed he is a big fan of hit TV show Ted Lasso, and confessed he has learnt from the fictional football coach.

The Arsenal boss, 39, has had a stressful start to the season with The Gunners picking up just one win from their opening four league games. 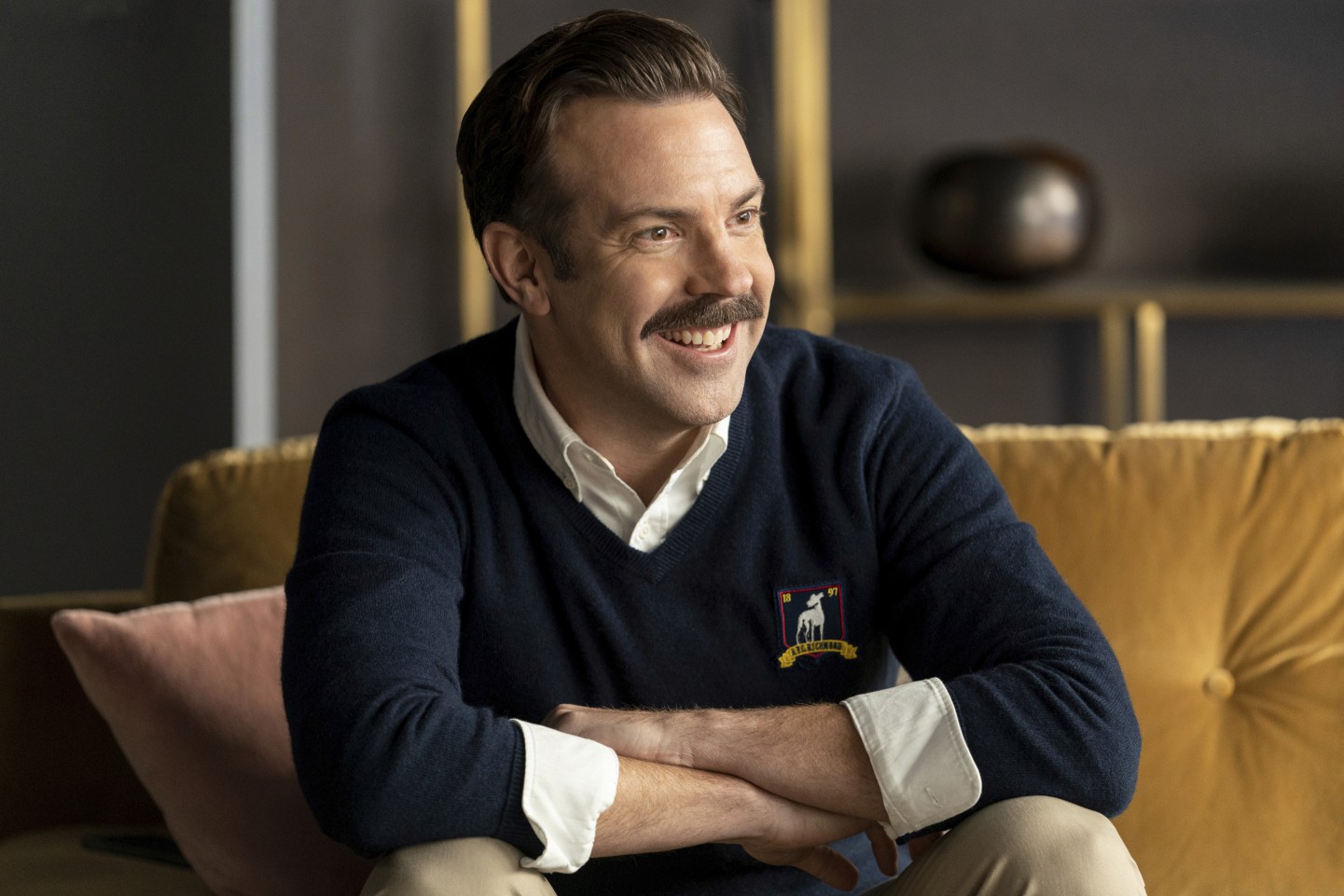 The comedy-drama show that airs on Apple TV follows American football coach Ted Lasso as he heads to London to take over a struggling team.

Lasso, like Arteta, also had no experience managing prior to landing his big role.

Arteta likely relates and even sent his thanks to the fictional character.

He told Arsenal.com: “The last show that I am watching now is Ted Lasso, and it’s been great.

“It’s been great in tough, difficult moments for his approach – how he deals with situations always with a smile, always believing.

“He gives you a different perspective, there is not just one way of looking at things – there are positives and negatives and there are people who manage in a really successful way to do it differently.

“So thanks Ted, you’ve been brilliant.”

Arteta seems to have found inspiration from his TV watching habits and he certainly needs it with his position under immense pressure at Arsenal.

After beating Norwich last week the Spaniard admitted that the seven days leading up to the match were his favourite in his entire football career as he learned so much and the whole club came together to secure a win.

Learning and evolving is huge for Arteta, who admitted he analyses every decision he makes – good or bad.

It is probably beneficial for him to enjoy some down time by watching Ted Lasso – even if the plot of the show hits a bit close to home.