MIKEL ARTETA has revealed he is open to coaching Paris Saint-Germain one day, but insists he is currently engrossed with the work he is doing at Arsenal.

Arteta joined the Gunners in 2019 and hit the ground running by winning the FA Cup in his first season. 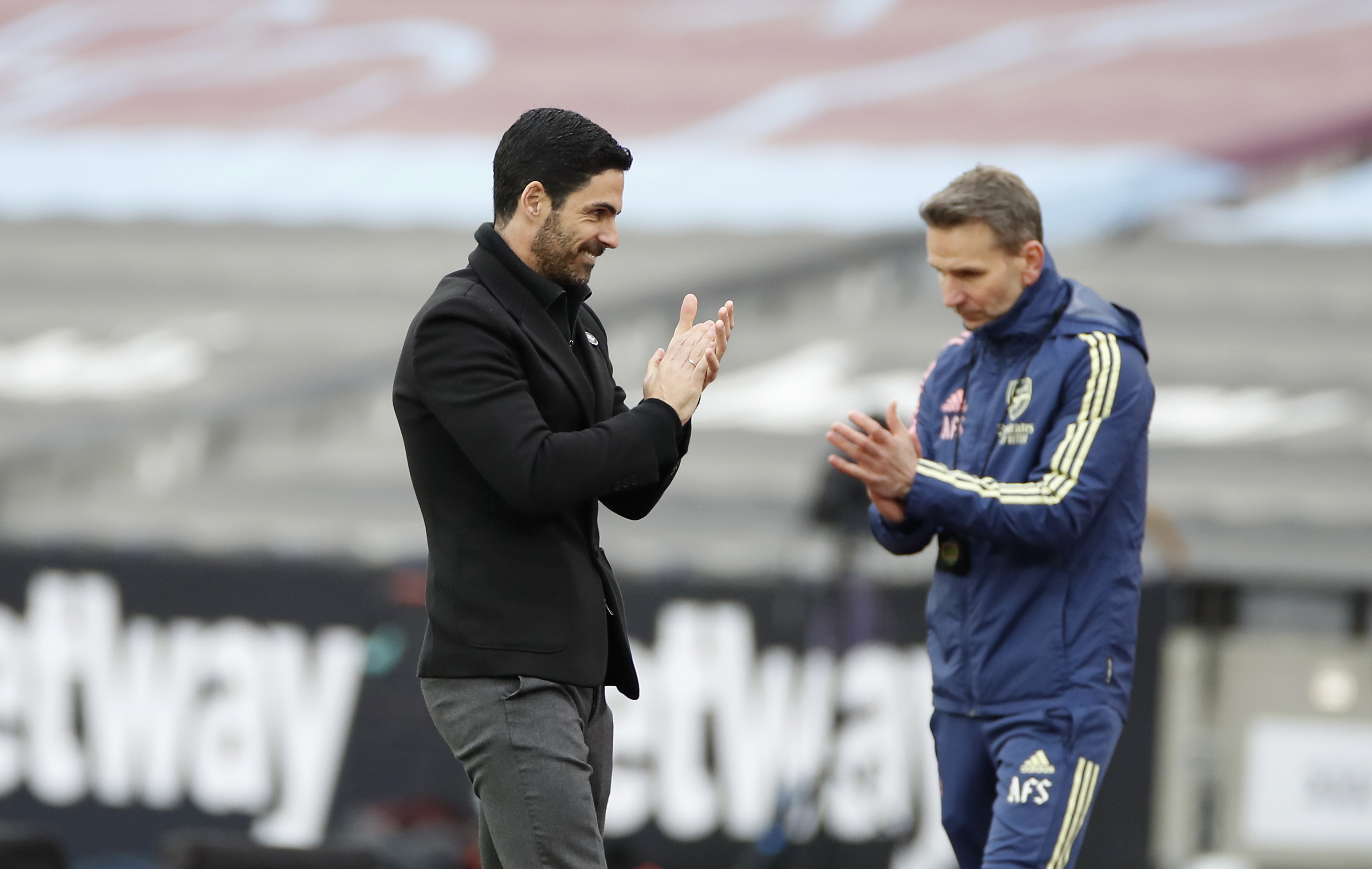 Arteta feels he is building something at Arsenal despite a turbulent seasonCredit: AP

But in his first full campaign in 2020-21 the Spaniard has struggled to establish consistent performances with his side languishing ninth in the Premier League table.

As a result, Arteta has been linked with moves away from the Emirates, most notably to Barcelona where he came through the youth ranks as a player.

However, it is PSG which Arteta himself says he has an emotional affiliation with.

Speaking about the possibility of managing the Ligue 1 giants in the future, he told beIN Sports: “I love Paris, I love Paris.

“I have very good memories from over there. It was my first club as a professional. The club is always in my heart.

“You never know but I have a lot of work to do [here at Arsenal].”

He then moved on to Rangers after his parent club Barcelona were outbid by the Scottish side. 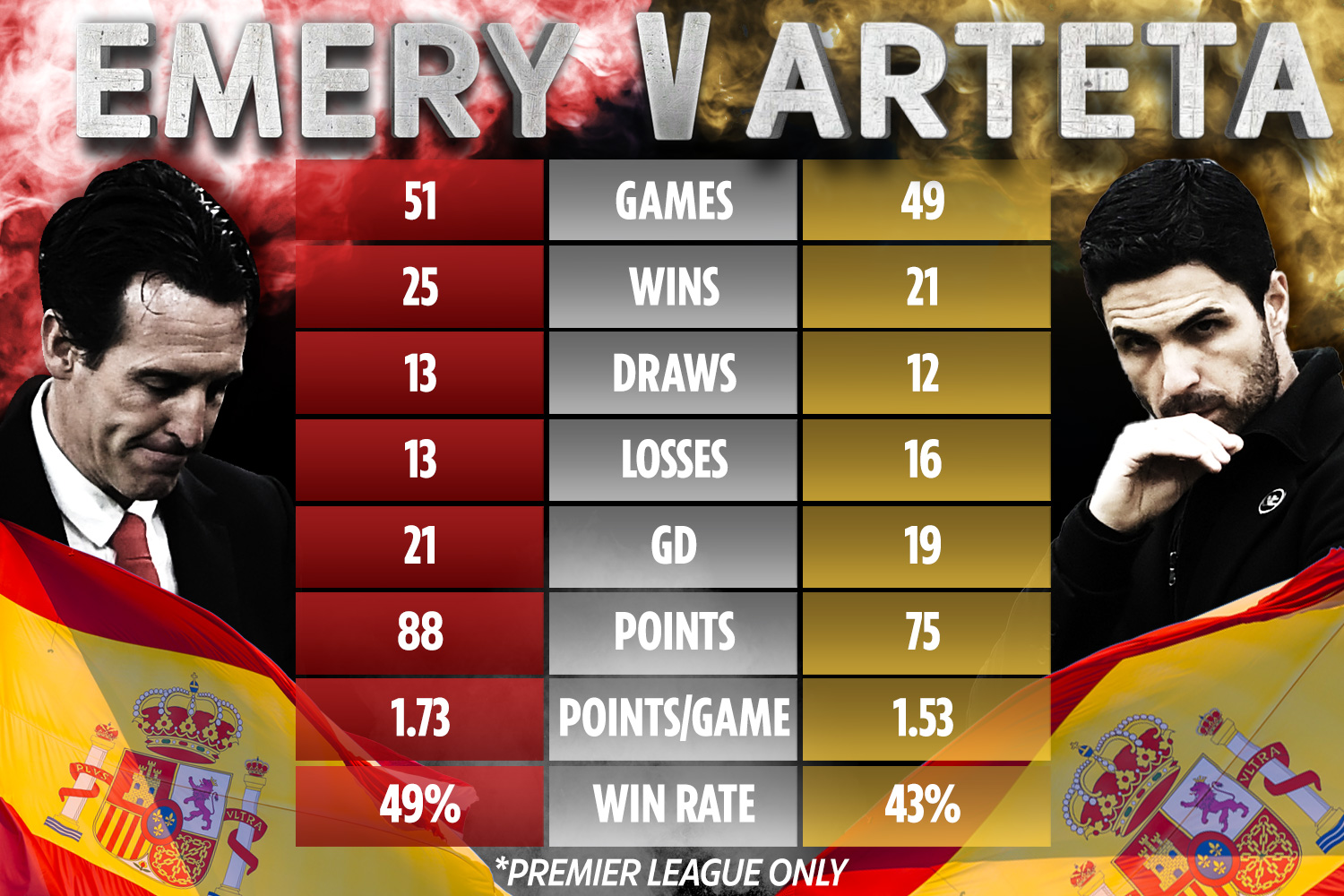 Arteta’s main goal for the rest of the season as Arsenal boss will be to try and qualify for the Champions League through winning the Europa League.

The Gunners progressed through to the quarter-finals of the competition with a 3-2 aggregate victory over Olympiacos last week.

They will now face Slavia Prague for a place in the last four.