The Gunners have not challenged for the Premier League title since Arsene Wenger left the club in 2018. 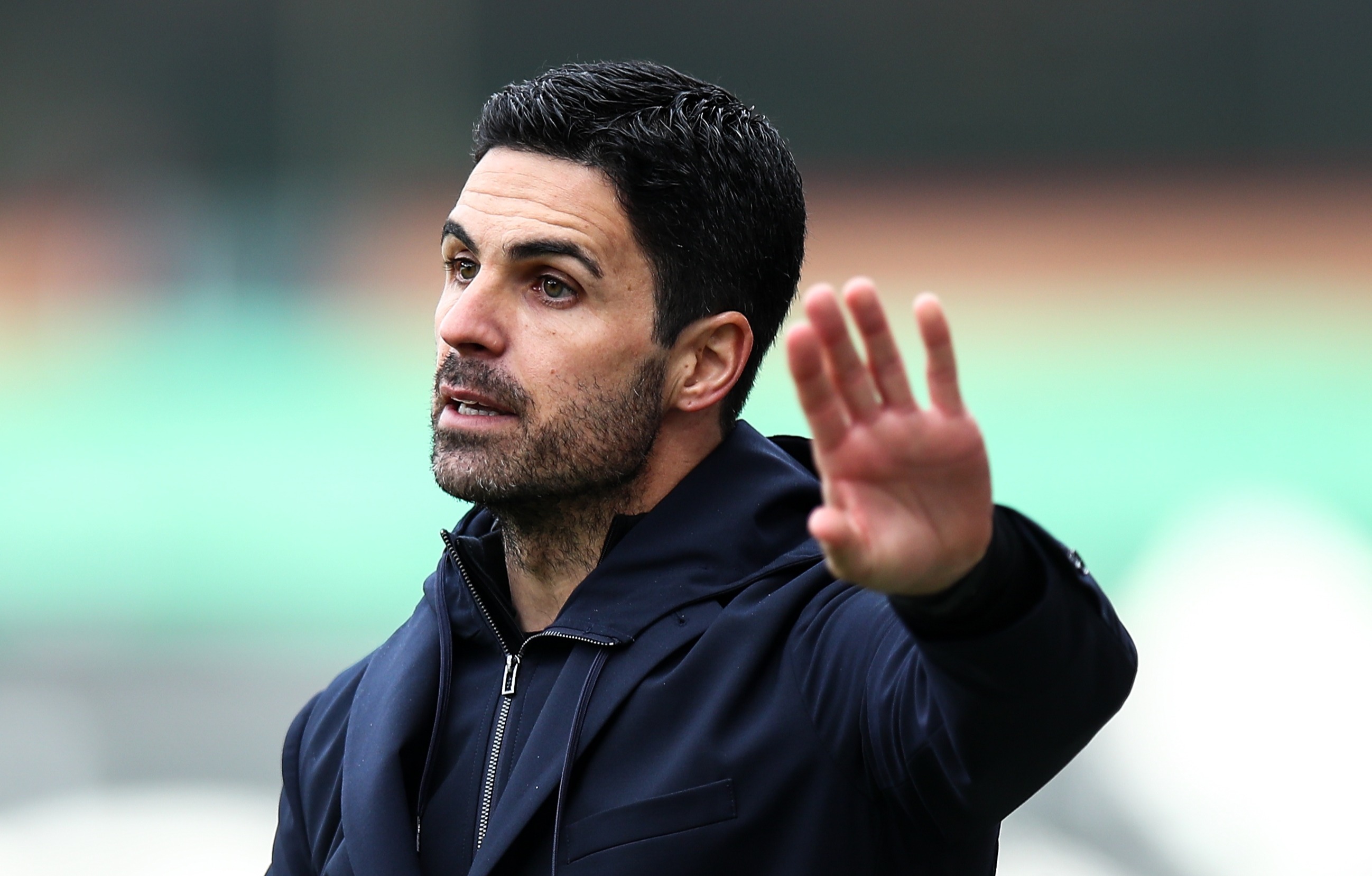 Arteta, 38, has won the FA Cup but is yet to challenge the likes of Manchester City and Liverpool in the Premier LeagueCredit: Getty Images – Getty

Speaking to the Daily Express, Graham said: “They have got problems, but they can rectify them with three players.

“Arteta is doing a very good job. But while he has improved the players, he has only improved them to a certain point.

Arsenal spent around £75m in the 2020 summer window, more than half of which on midfielder Thomas Partey.

They also spent nearly £150m the summer before, splashing £27m on defender William Saliba – who is yet to make his Premier League debut and is currently on loan at Nice.

Despite this, Graham believes more investment is required – and with good reason as Arsenal sit in tenth, 30 points behind leaders Manchester City.

Arteta has achieved success at the Emirates since returning as manager in December 2019.

It has been a different story in the Premier League, however, finishing eighth last season.

The Gunners continued to be linked with a move for PSG star Julian Draxler, who is out of contract this summer.