ARSENAL and Liverpool are both interested in signing Marcus Thuram in January, according to reports.

The Borussia Monchengladbach star’s current contract expires at the end of the season. 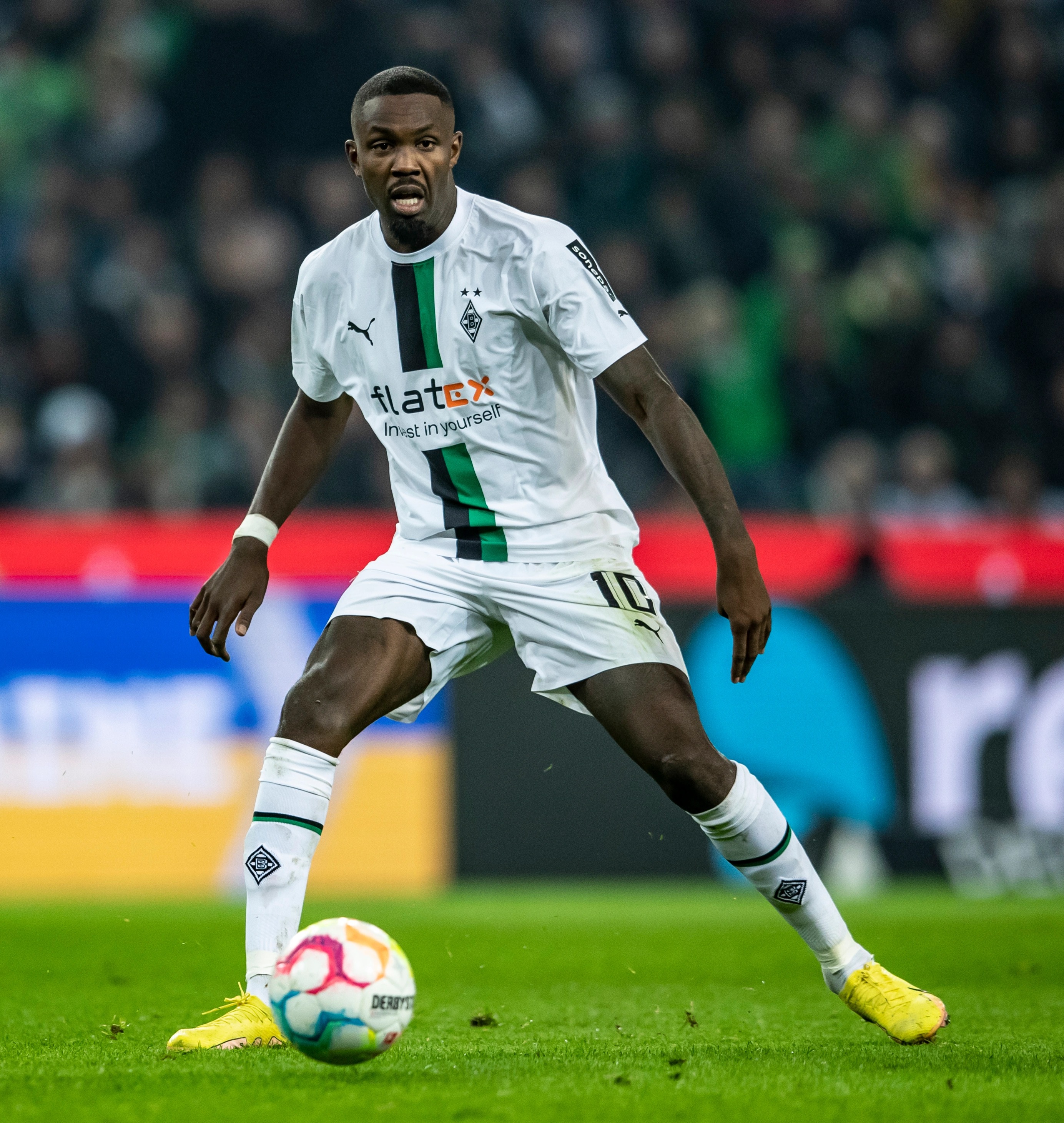 Marcus Thuram is a January transfer target for Arsenal and LiverpoolCredit: Getty

And according to 90min, the Premier League rivals are hoping to pounce in the New Year to land striker Thuram on a cut-price deal.

However, they face competition from Bayern Munich and Inter Milan who have been heavily linked with the 25-year-old Frenchman.

Elsewhere, Tottenham are said to have sent scouts to watch Thuram in action – as well as Borussia Dortmund ace Youssoufa Moukoko – as they search for an extra attacker.

Both Arsenal and Liverpool spent big money to bring in new forwards in the summer, landing Gabriel Jesus and Darwin Nunez respectively.

However, Mikel Arteta and Jurgen Klopp are keen to bolster their squads when the transfer window reopens.

Arsenal sit top of the tree at Christmas thanks to their stunning start to the campaign, winning 12 of their 14 matches to move five points clear.

Now in a genuine title race, the Gunners board are prepared to back their manager to give their side the best chance of going all the way.

Arteta knows an injury to Jesus could derail their season – so an extra centre forward could be a smart move.

Liverpool, meanwhile, have severely underperformed so far this term, already losing four matches and a whopping 15 points adrift of leaders Arsenal and seven off the top four.

His current market value stands at around £26million – helped by a whopping 13 goals in 17 appearances this term.

That return saw him named as the 26th player in France’s squad heading to Qatar 2022.