KATIE MCCABE led Arsenal’s bounce back from a midweek drubbing in Europe with a glorious strike to help defeat Everton.

The Republic of Ireland ace’s volley and Frida Maanum’s boomer were among the stunning efforts that sealed a 3-0 Gunners win. 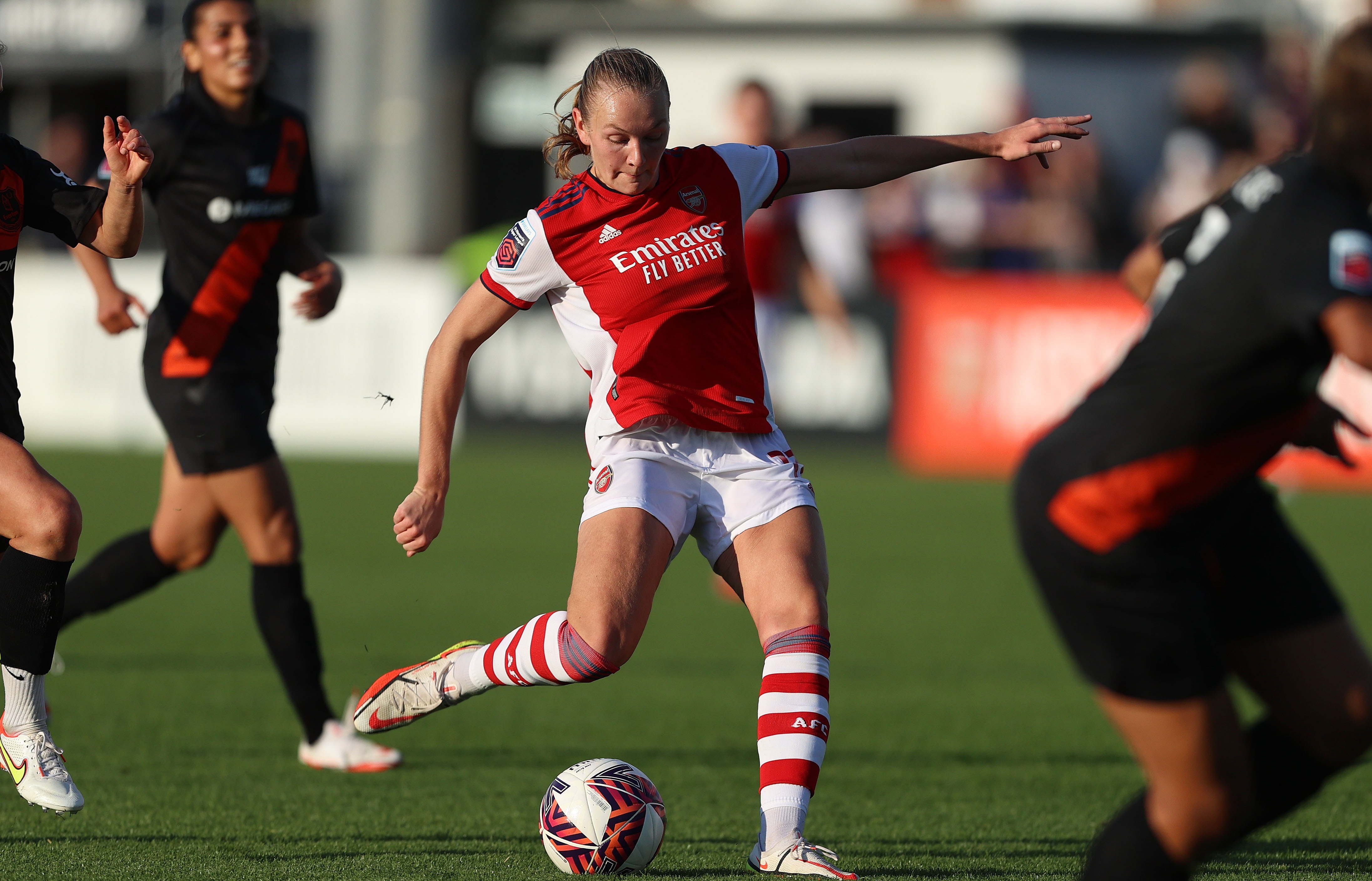 The strikes by the duo, watched by Arsenal legend Ian Wright who attended the game, looked worthy contenders for the club’s goal of the month competition.

Boss Jonas Eidevall, whose team play Hoffenheim next, said: “We have quite a few of those players who have good, long-distance shooting (skills).

“I think that really helps us because we are good at playing in behind.

“But when teams are dropping off against us, we know that we can create something from those shots. It was nice to see.”

The Meadow Park clash began with both teams linking arms in the centre circle in response to abuse allegations made by players in women’s leagues around the world.

Within seconds of kick-off, Arsenal, playing their first match after their 4-1 Women’s Champions League loss to Barcelona, went on the attack.

And Vivianne Miedema got the better of Hanna Bennison, playing in front of Eidevall for the first time since being managed by the coach at Rosengard.

And the WSL’s all-time top scorer saw another shot blocked seconds before Toni Duggan came close to capitalising on a loose back pass to Manuela Zinsberger.

The 0-0 scoreline lasted until minutes after the half-hour mark before McCabe netted her goal of the season contender.

The versatile Gunner sent a left-footed volley into the net over MacIver after controlling the ball with her knee.

The hosts extended their lead with an unmarked Lotte Wubben-Moy heading the ball home from six yards out minutes before the half-time whistle. 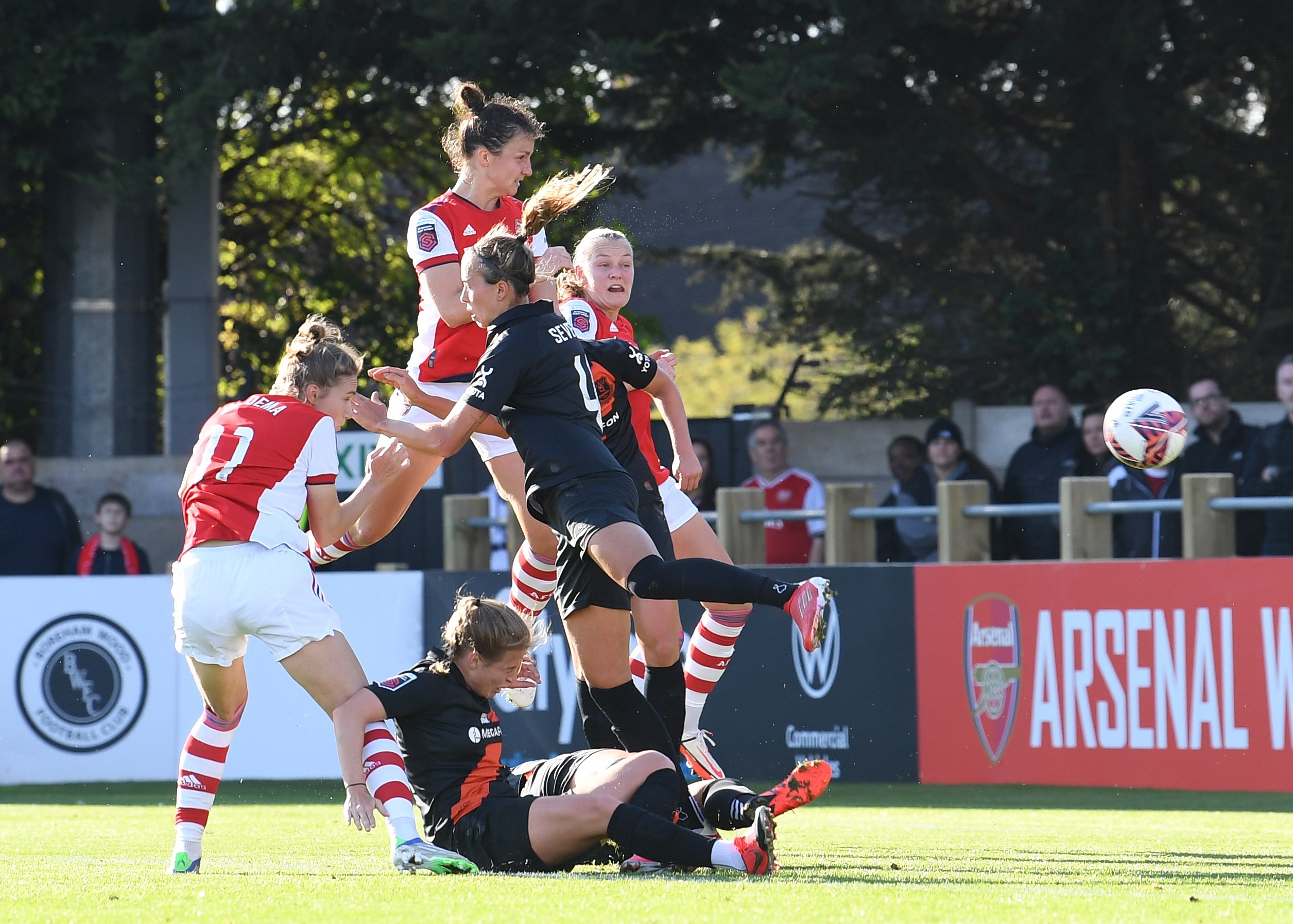 The second spell saw the visitors attempting to get a foothold in the contest.

And stopper MacIver made a fine save in the 84th minutes following a left-footed shot from substitute Beth Mead.

However, the hosts would go on to increase their lead courtesy of Frida Maanum’s thumper.

The Norway midfielder smashed home Arsenal’s third goal from 25 yards out past an outstretched MacIver.

The 3-0 result saw Arsenal go five games unbeaten in the WSL and three points clear at the top.

And Everton, who play Man City in the league cup next, are currently eighth. 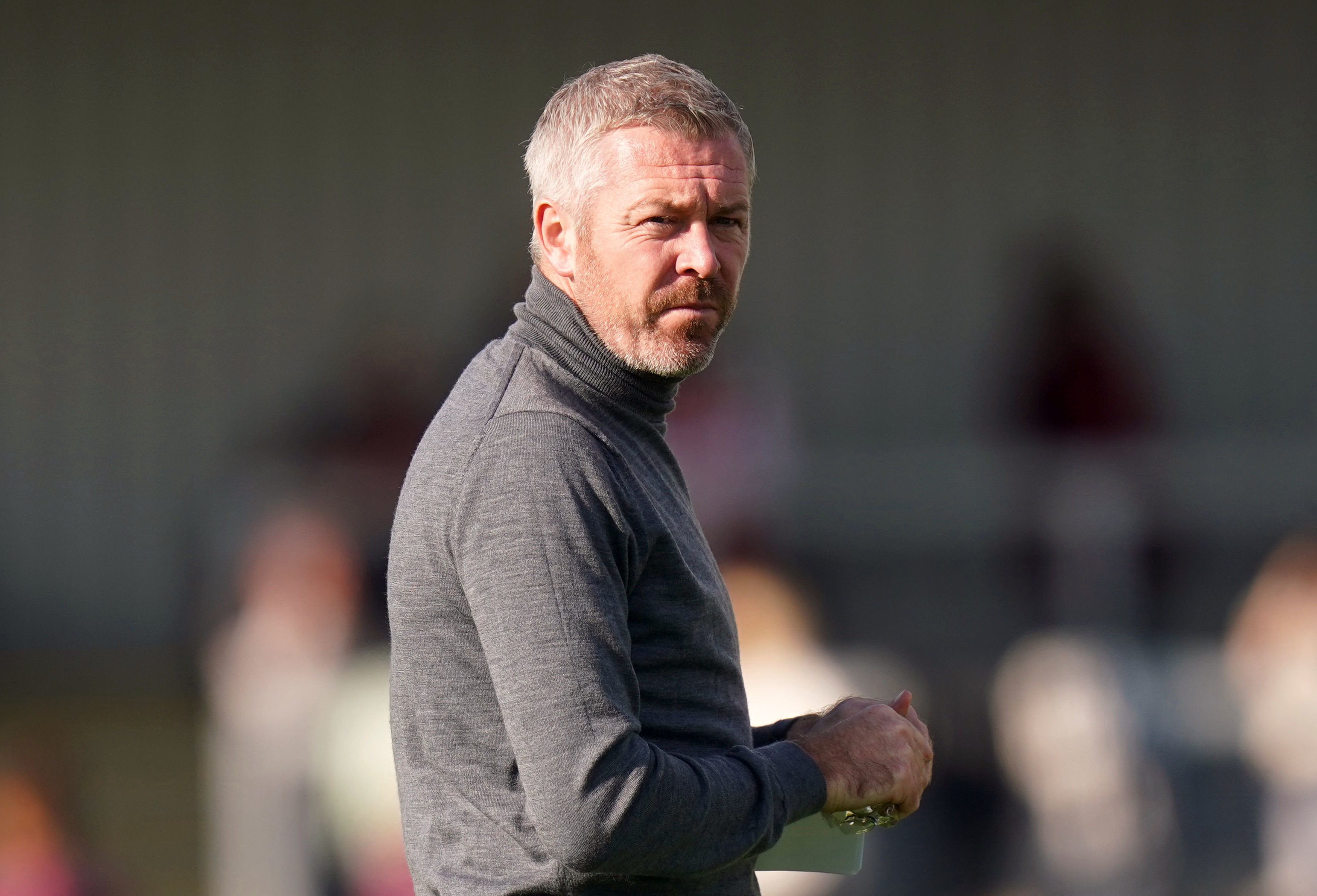 Everton manager Willie Kirk wants his team to work on their passing to improve their options on the pitchCredit: PA

Toffees boss Willie Kirk said: “We need to have a bit more belief in ourselves because there were passages of play where we played well.

“We need to quickly learn that some of the passes we play give our team-mates no options.

“We’ve got a lot of young players on the pitch. We need to develop that side of their game with experience.”

Lebanon: Lights come back on after millions hit by 24-hour blackout