MANCHESTER UNITED are yet to make a signing this summer – much to the delight of ex-Liverpool star Jose Enrique.

The former full-back, who spent five-years with the Reds, has brutally trolled the Red Devils on social media regarding their pursuit of Christian Eriksen.

Christian Eriksen officially becomes a free agent at the end of this monthCredit: Reuters 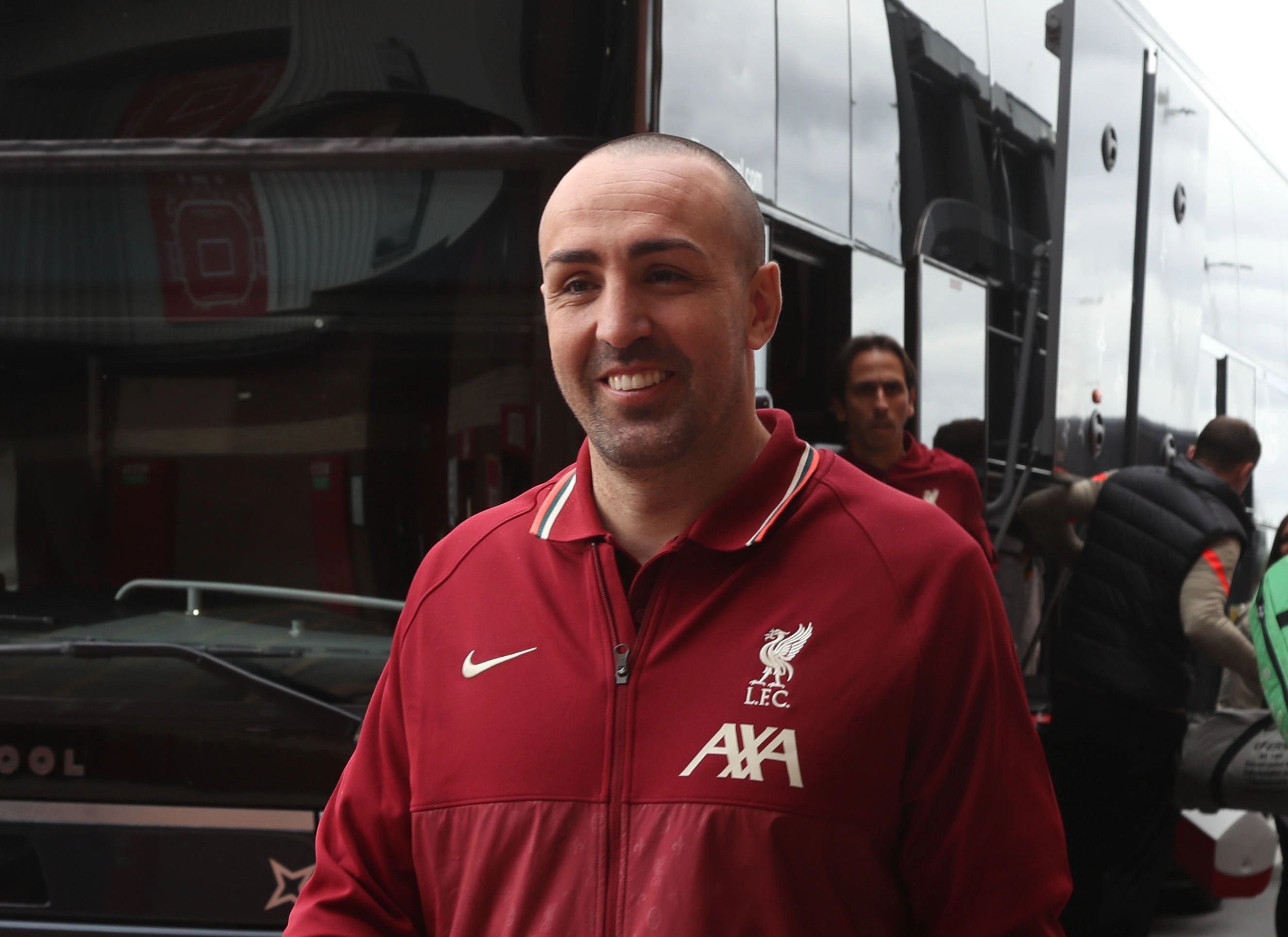 Brentford ace Eriksen has an offer on the table from United, with Tottenham also in the race and the Bees hopeful of keeping hold of him.

But The Guardian claimed earlier this week Denmark international Eriksen, 30, had rejected a move to the Red Devils.

The news that Eriksen would rather stay at Brentford or return to Tottenham came as music to the ears of former Anfield hero Enrique.

Taking to Twitter, Enrique wrote in response to The Guardian’s report: “Christian Eriksen has rejected Manchester United’s offer and prefers to either stay with Brentford or join Tottenham.

“Another player rejects a move to Man United this summer… Ata legooooooooooo.”

United though are thought to be hopeful boss Erik ten Hag’s relationship with Eriksen will convince him to join the club.

Tottenham meanwhile have distanced themselves from potentially resigning Eriksen and are set to focus on alternative targets instead.

In recent days it has also been claimed Ajax defender Jurrien Timber has rejected a move to Old Trafford.

Ten Hag was reportedly keen on a reunion with the 21-year-old defender this summer.

But it was then claimed Netherlands boss Louis van Gaal told Timber a move to United could see him axed from his World Cup squad.

And that conversation is said to have resulted in Timber snubbing a transfer to the Red Devils.

Glastonbury fans told to ‘shelter where they can’ after storm warning