ANDRE VILLAS-BOAS has opened up on his short-lived disastrous spell at Chelsea and revealed five star players he missed out on signing.

The then 33-year-old coach took charge of the Blues in 2011 after leading Porto in his native Portugal to the treble. 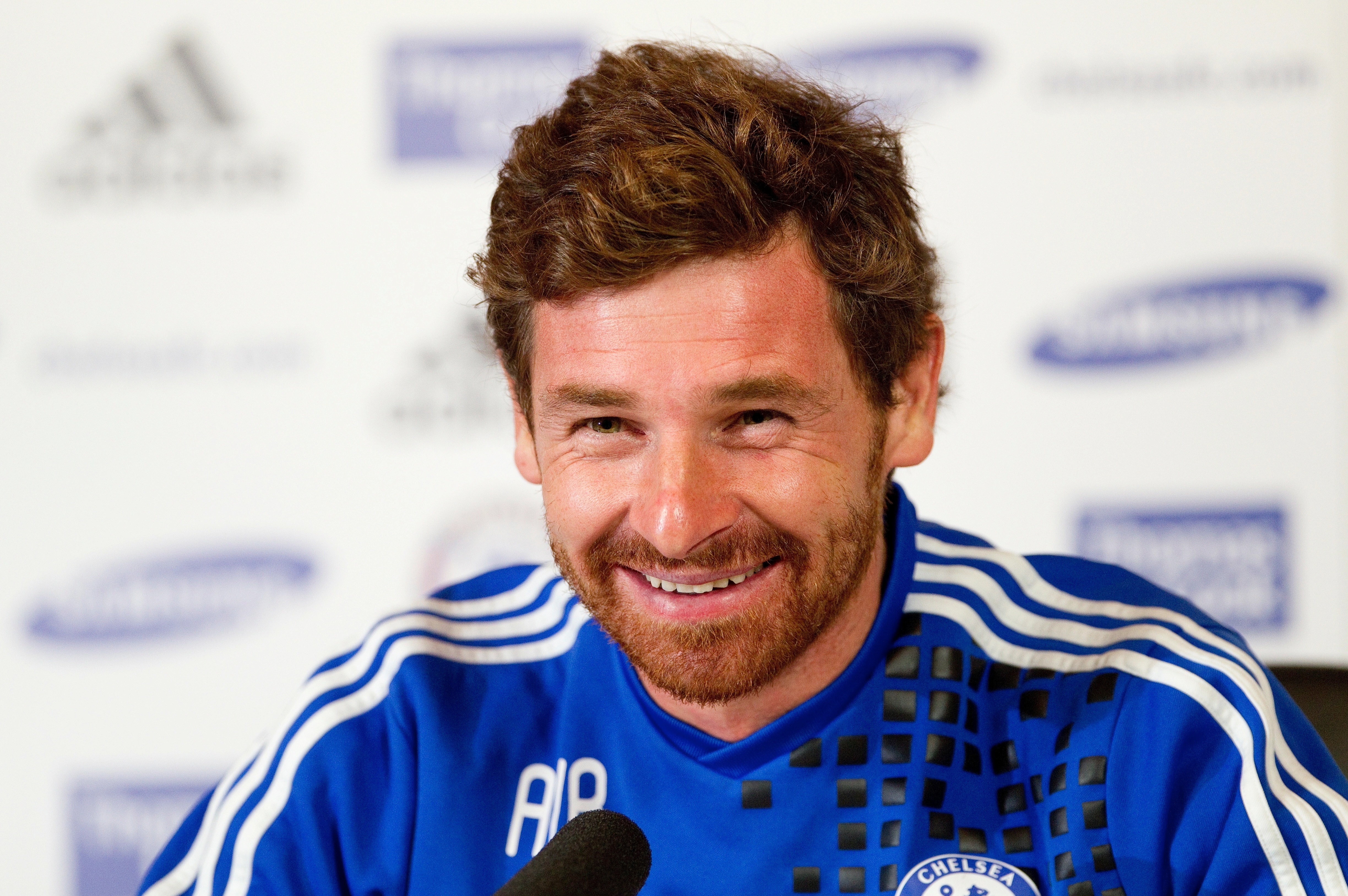 Andre Villas-Boas has revealed the star names he missed out on signing at ChelseaCredit: Jamie McPhilimey – The Sun

That included the Europa League, making him the youngest manager to win a European competition.

That convinced Chelsea, who had previously employed him as a scout during Jose Mourinho’s first tenure at the helm, to fork out a whopping £13.3 million in compensation to get him.

But Villas-Boas, 44, failed to get the star-studded Blues squad going and he was sacked in March 2012 after a defeat to West Brom left them fifth.

That left their hopes of qualifying for the Champions League in tatters, but Chelsea remarkably went on to win the competition that very season after Roberto Di Matteo took over following his departure. 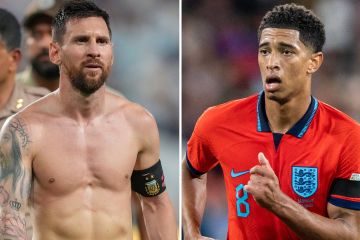 Now speaking to  The Telegraph a decade on, he has revealed how he was left feeling frustrated over the failed transfer activity during his brief time there.

Villas-Boas said: “Of course, we missed the (Luka) Modric deal at the beginning of the season.

“If the Modric deal was not to be done there was the (Joao) Moutinho deal to be done. That was the promise of Roman at that time.

“Moutinho joined the Premier League years and years after I tried – proposing to both Chelsea and Tottenham – and everybody has seen the player that he is. So that denial of him was a failure that you can’t (blame on) a coach.

“I thought that we had the Modric deal done and he ended up in Real Madrid the season after. Then the Moutinho deal was to be done with Porto but the problem was the deal (for Chelsea) for the left-back of Porto, Alvaro Pereira, fell through.

“Roman felt p***ed off. So, no Modric, no Moutinho…(Radamel) Falcao is another one that was about to come in but then you had (Didier) Drogba who couldn’t decide whether he wanted to leave or not in January.

“He was about to go to Shanghai, then he isn’t any more and then Marina (Granovskaia, former Chelsea director) she wanted Carlos Tevez and suddenly she doesn’t want Tevez any more.”

Falcao did eventually join Chelsea in 2015 under Jose Mourinho but scored just once in ten Premier League appearances.

Villas-Boas has since gone onto manage Tottenham, Zenit Saint Petersburg, Shanghai SIPG and Marseille and enjoyed various levels of success – especially in Russia where he won the league and cup double.