The Ivorian, 18, arrived earlier this month for a fee reportedly rising to £37million. 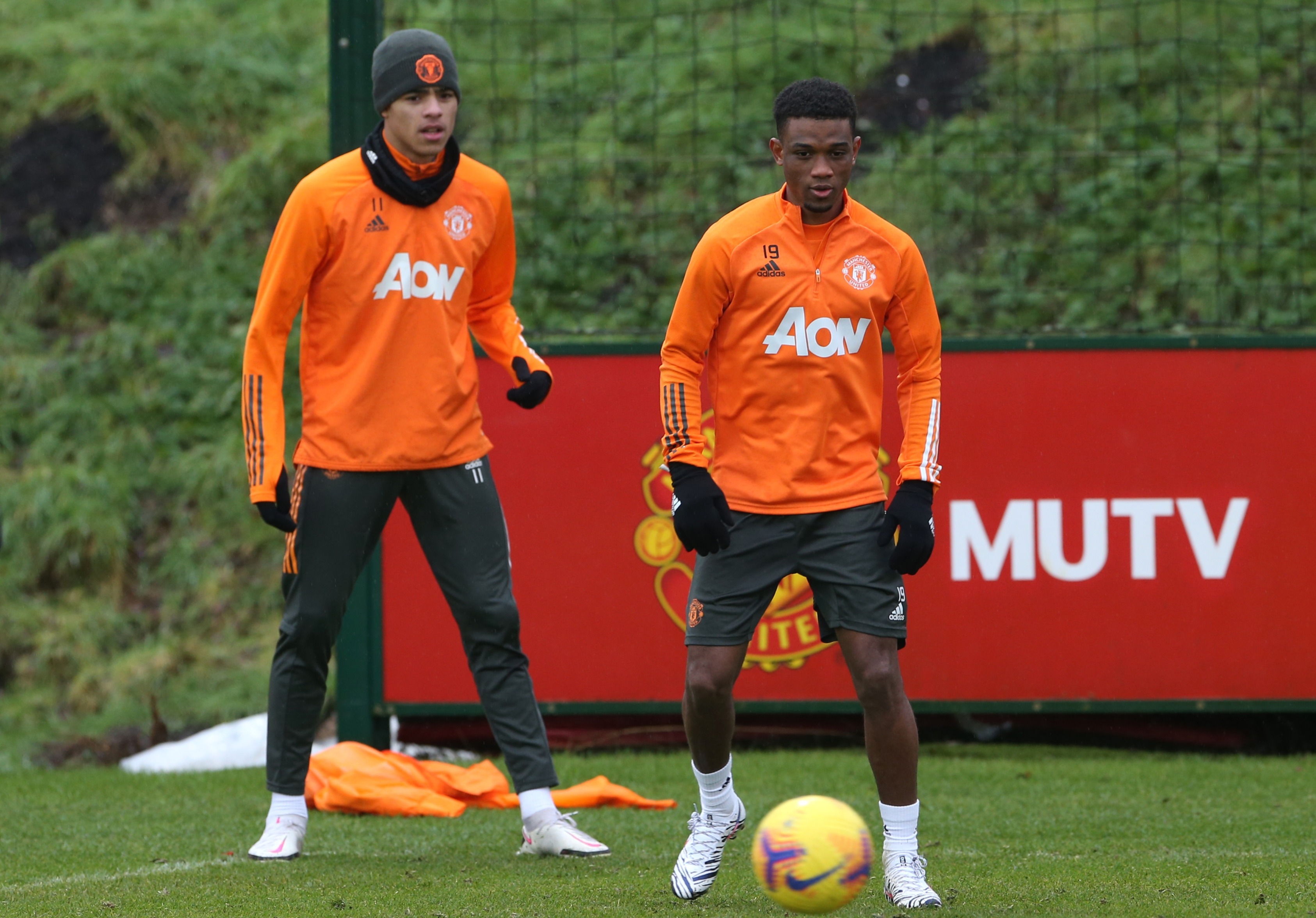 But if testimonies from within the club are anything to go by, he’ll be worth every penny.

Speaking about his fellow right winger, Mason Greenwood, 19, gushed to MUTV: “It’s good to have rivalries and stuff like that to get into the team.

“He’s a wonderful technical player so I’m sure we’ll be seeing more of him soon.”

Boss Ole Gunnar Solskjaer, 47, also had praise for his new recruit, having finally managed to sign a winger following the summer-long pursuit of Jadon Sancho.

He said: “That’s his preferred position.

“He is good at finding space, he can go inside and outside and he will get the time to prove that he is the one.

“Along the way we have got Mason, Marcus [Rashford], Daniel [James], Juan [Mata] and Paul [Pogba] has played there, so we have options but I think when you look at the squad and you look at Amad and you think, yeah, that’s probably where we will work to fit you in.” 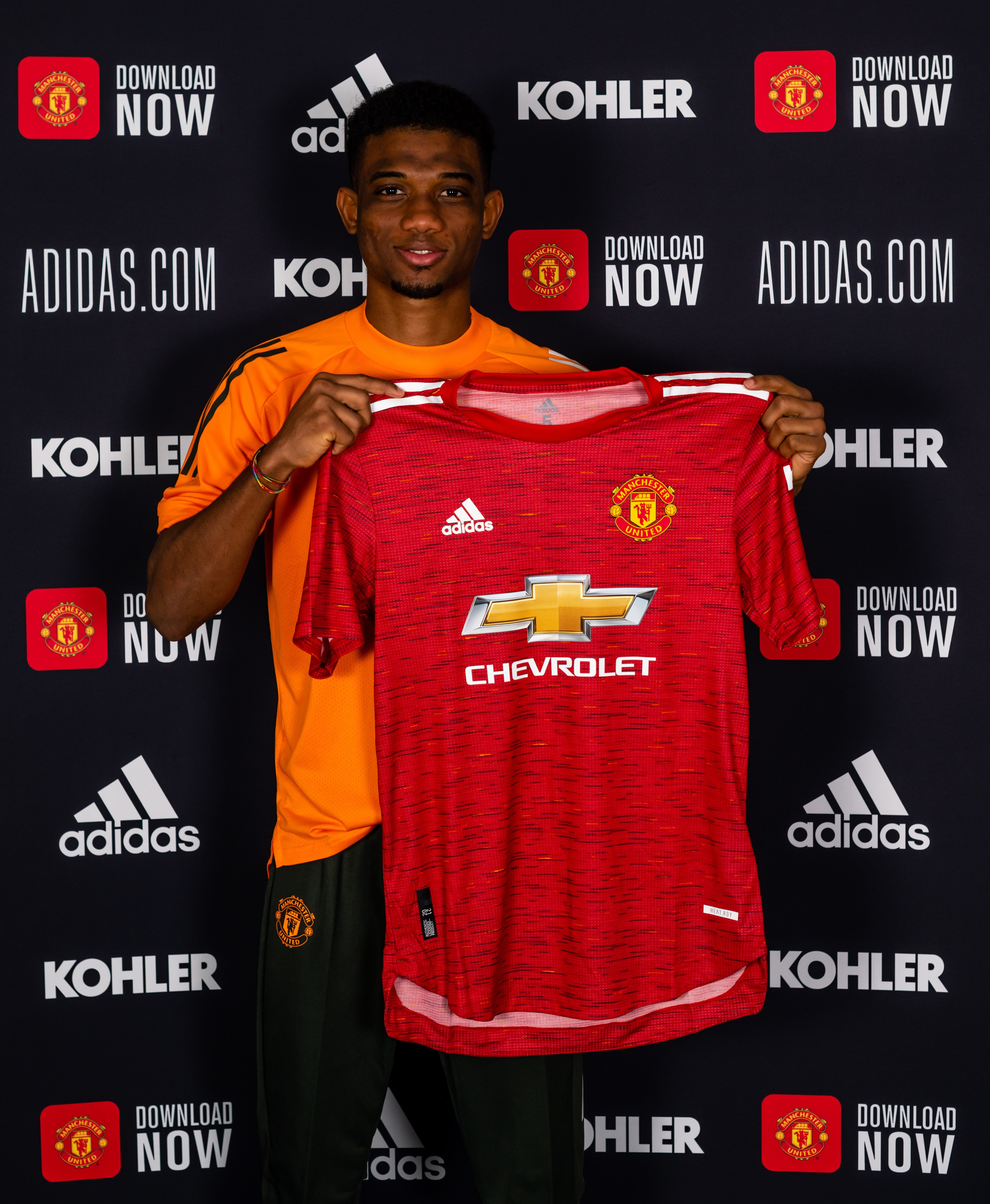 United fans can expect to see their new man soon, with Solskjaer adding: “It won’t be long until I can bring him into the squad.”

And despite flying high in the league table, the Red Devils could still do with a bit of inspiration if last night’s display is anything to go by.