FOOTIE idol Ally McCoist is at the centre of a £500,000 court action after insurers launched a bid to recover cash paid out to the crash victim of the Rangers legend’s son.

The crash left Stephan Murdoch, 26, with a fractured skull and brain bleed and he was given a substantial compo payout by insurers, Aviva, after the victim took Argyll McCoist to court in a £500,000 legal action. 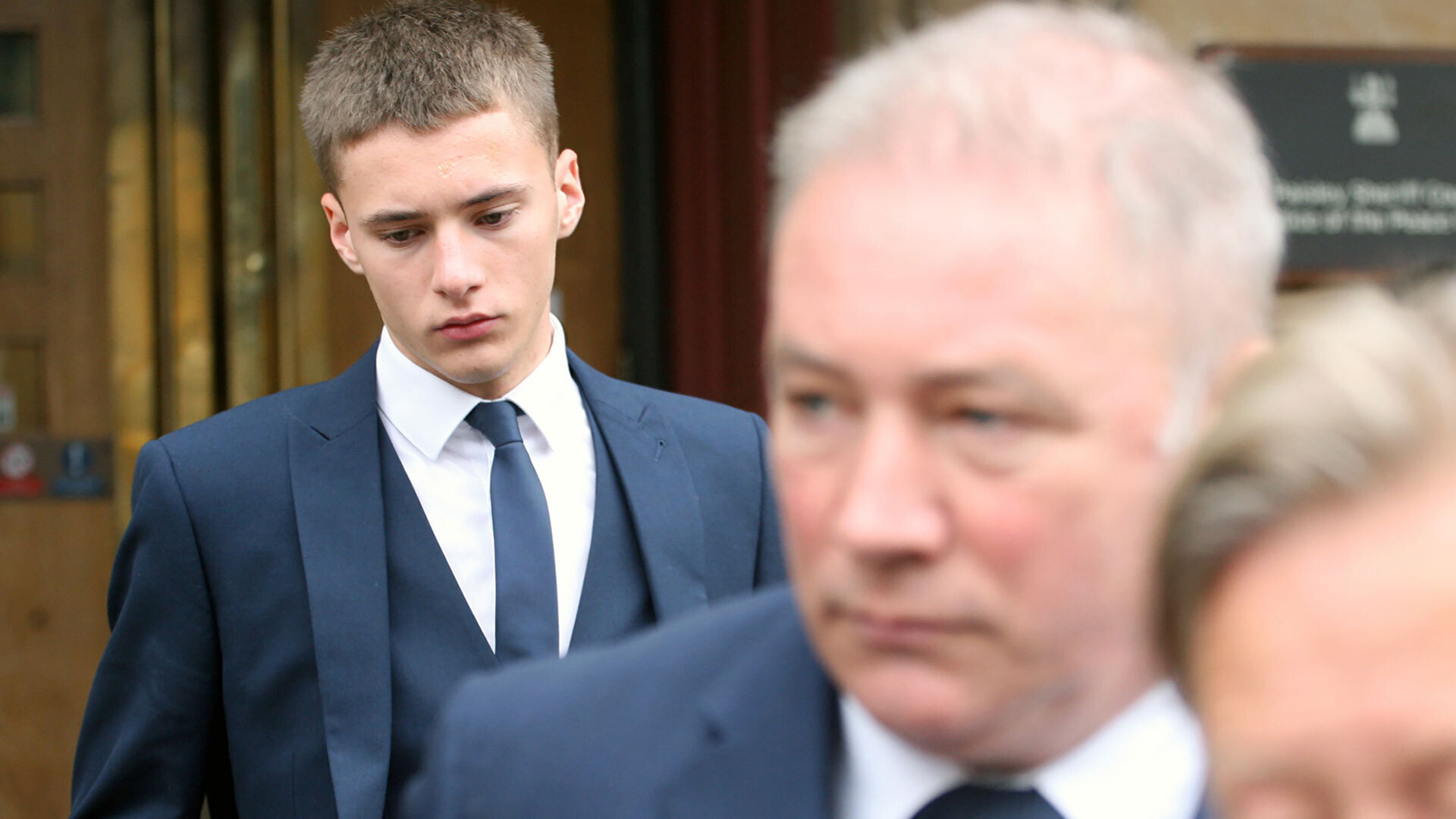 Details of how much insurers eventually paid Mr Murdoch in the January 2020 out of court settlement that followed the half a million pound claim have never been disclosed.

But it is understood insurers are pursuing Ally and Argyll, 24, for at least £100,000 at the Court of Session in Edinburgh.

It is not clear why the former Gers hero is being sued.

Last night a source said: “It’s not rare for insurance companies to try and get back the money they lost in an earlier case by going after the person who was at fault.

“But it’s curious they are not going after Argyll alone given that he was the one convicted over the crash.”

But it is thought the legal case might seek to recover legal fees racked up during the previous compensation claim case, the cost of any damage that may have been done to the £20,000 Audi 1 S line TDI McCoist was driving at the time and the compensation paid out to his victim.

In September 2018, Paisley Sheriff Court heard how McCoist, of Houston, Renfrewshire, raced through a red light before driving off in December 2016.

Mr Murdoch suffered a fractured skull and a brain injury following the incident.

He also spent a week in hospital and had to use crutches for six months after McCoist crashed into him on a pedestrian crossing.

McCoist was sentenced to 280 hours of unpaid work and he was also electronically tagged on a restriction of liberty order for six months.

He was also banned from driving.

The £500,000 being sued for was to cover loss of past and future earnings, the cost of medical treatment and the loss of pension benefits, as well as the costs of a “dietician and personal trainer”.

Aviva said it could not comment on a live case.

The hearing is due to take place at the Court of Session, in Edinburgh, on November 16.