THE father of Liverpool goalkeeper Alisson Becker has been buried in his home city.

Jose Agostinho Becker, 57, was laid to rest in the same burial plot as his father Alicio in a private ceremony attended by around 20 friends, relatives and neighbours. 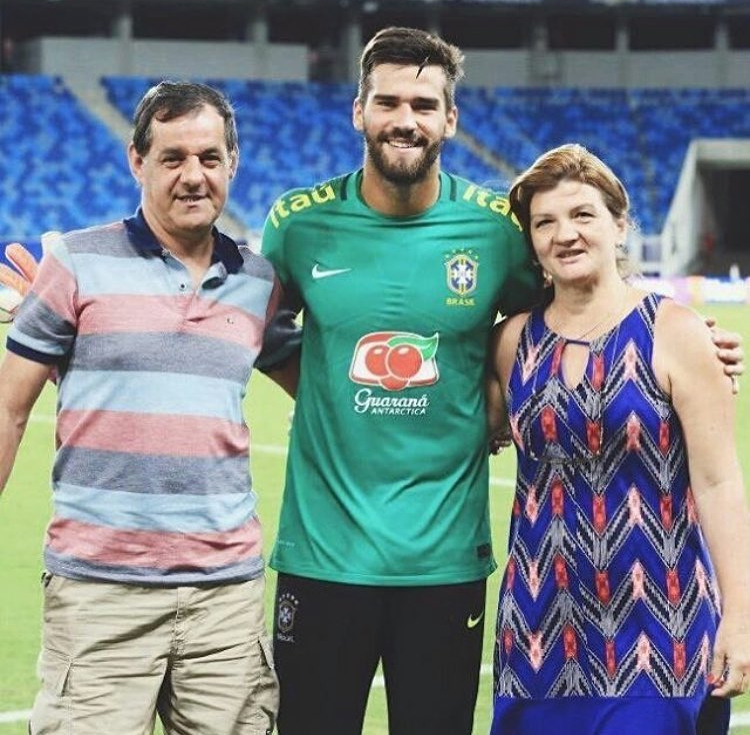 Alisson Becker’s father Jose Agostinho has been laid to rest in a private ceremony after he tragically drownCredit: Instagram @alissonbecker 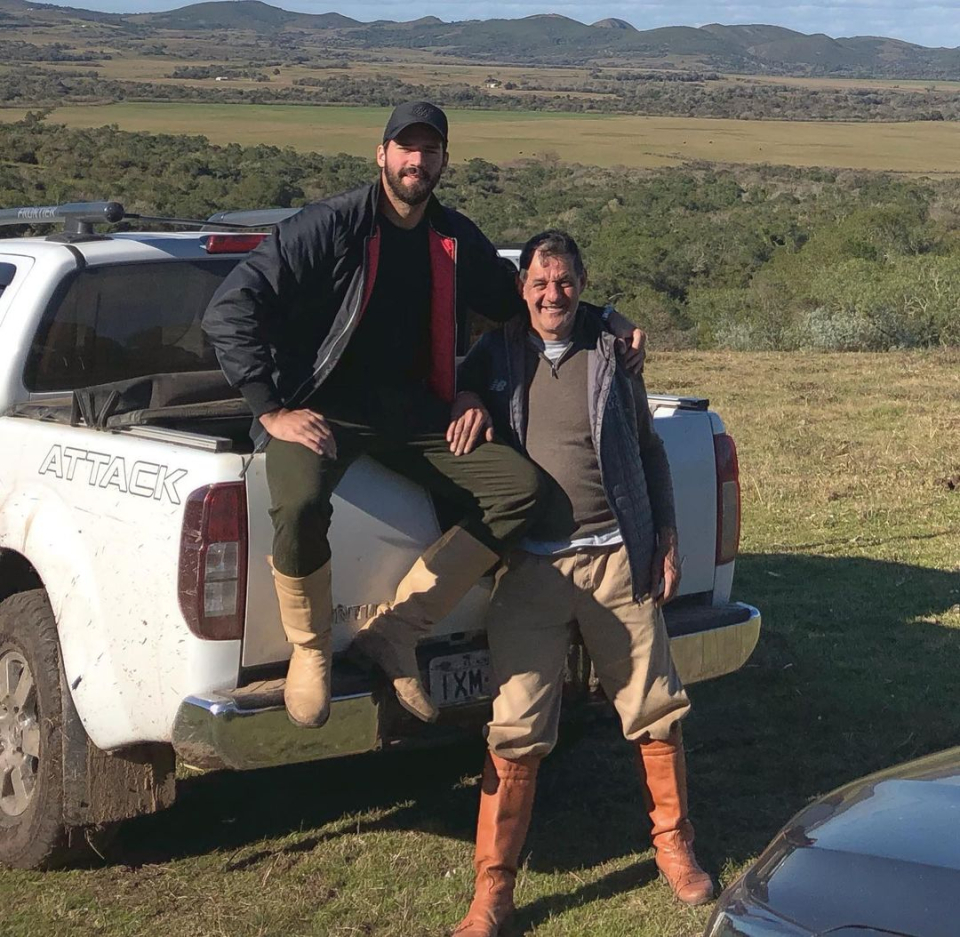 Alisson Becker’s father Jose (right) has died in a lake near the family homeCredit: Instagram @alissonbecker

His widow Magali and son Muriel, 34, the goalkeeper of Rio de Janeiro club Fluminense, were among the mourners.

Heartbroken Alisson, 28, was unable to attend because of coronavirus restrictions.

Dad-of-two Mr Becker was found dead at midnight on Wednesday by a lake on the family’s ranch near the town of Lavras do Sul in southern Brazil.

An autopsy confirmed he had drowned and ruled out foul play, although a police investigation into the circumstances surrounding the tragedy is continuing.

He is thought to have got into difficulties after going for a swim in the lake although he often practiced underwater fishing and diving at the family’s country holiday property just over 200 miles away from their main home in Novo Hamburgo.

A Sport Club Internacional flag is said to have been laid over the coffin. Alisson and his brother both started their careers at the Serie A club based in Porto Alegre.

Muriel has now changed the profile photo on his Instagram to one of his dad. 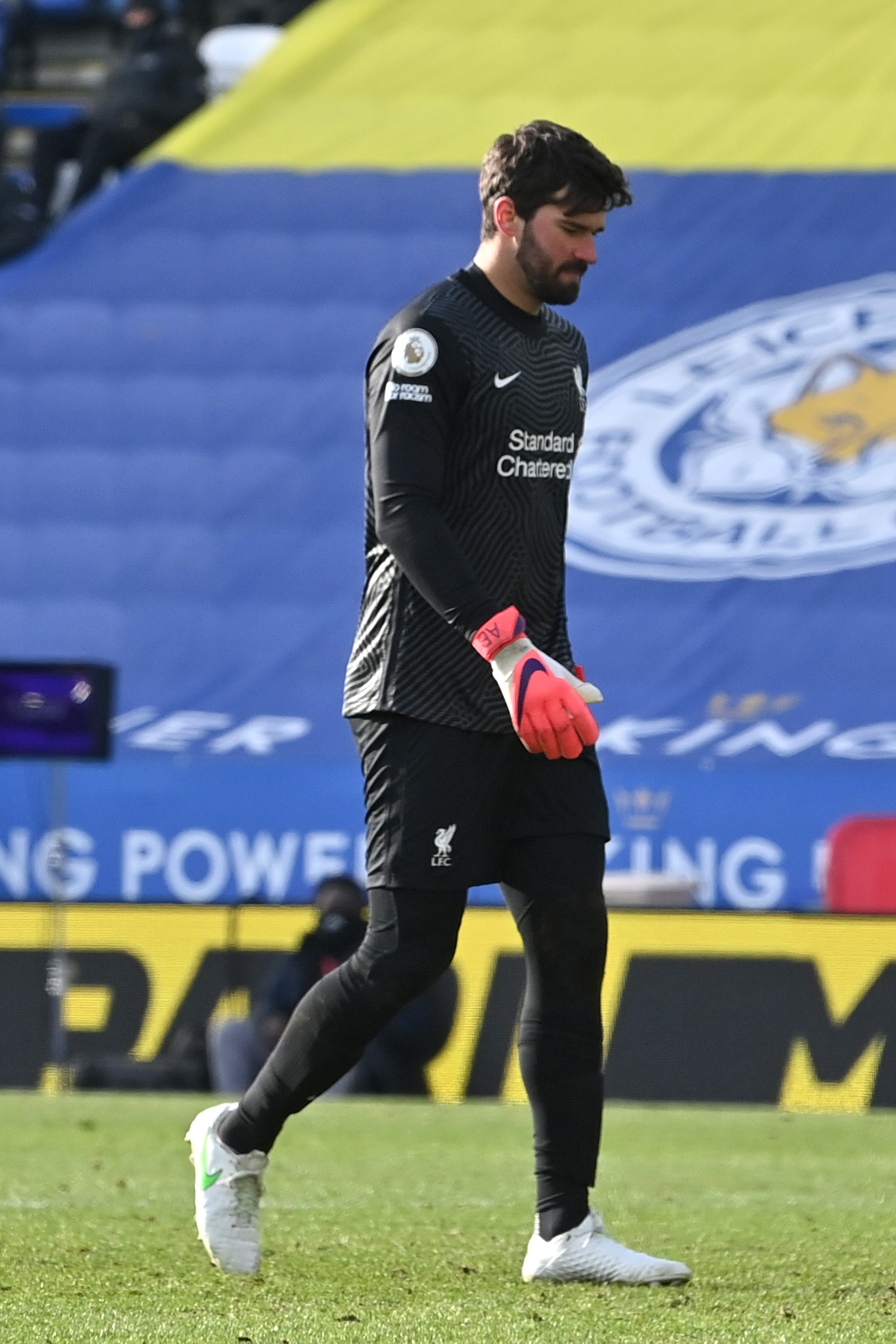 The Liverpool star has been unable to return to Brazil to attend the funeralCredit: AFP

Local police chief Andre de Mattos confirmed on Friday several people, thought to include friends and employees of the family property who started a search when his family raised the alarm around 5pm on Wednesday, had been questioned.

But he declined to say whether real estate broker Mr Becker was on his own when the tragedy occurred.

Tests on tissue samples are now expected to take place to help police ascertain why he might have got into difficulties in the water.

Alisson said in a post in English and Portuguese on his official Twitter account after learning of his father’s death: “I would like to thank everyone for the messages and tributes to my beloved father. Our family feels loved by everyone. May God bless each one’s life.”

The Liverpool goalie reportedly had to make the heartbreaking decision to stay in the UK after a desperate attempt to find his way round travel bans and restrictions.

His manager Jurgen Klopp was unable to attend his mum Elisabeth’s funeral in his native Germany earlier this month due to Covid restrictions. 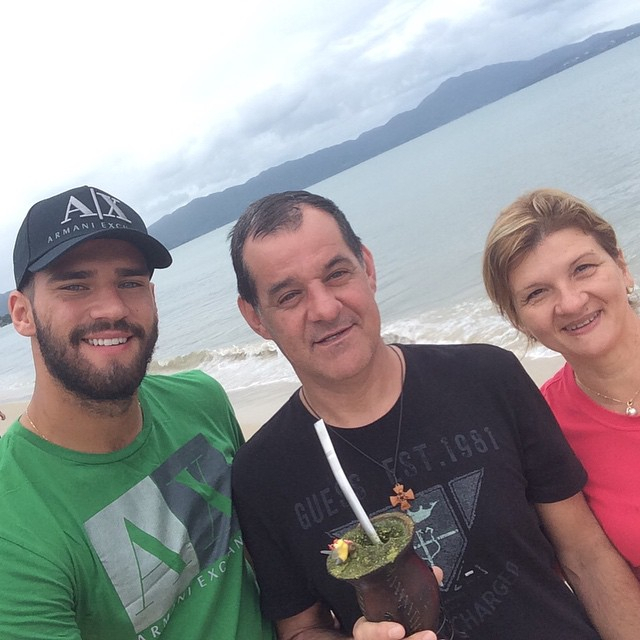 Jose has died at the age of 57 after going missing on Wednesday eveningCredit: Instagram @alissonbecker