ALEX SCOTT slammed Arsenal after their shock exit from the Europa League – and admitted they just aren’t good enough.

The 36-year-old was left fuming while working for US broadcasters CBS Sports during the Gunners 2-1 aggregate loss to Villarreal last night. 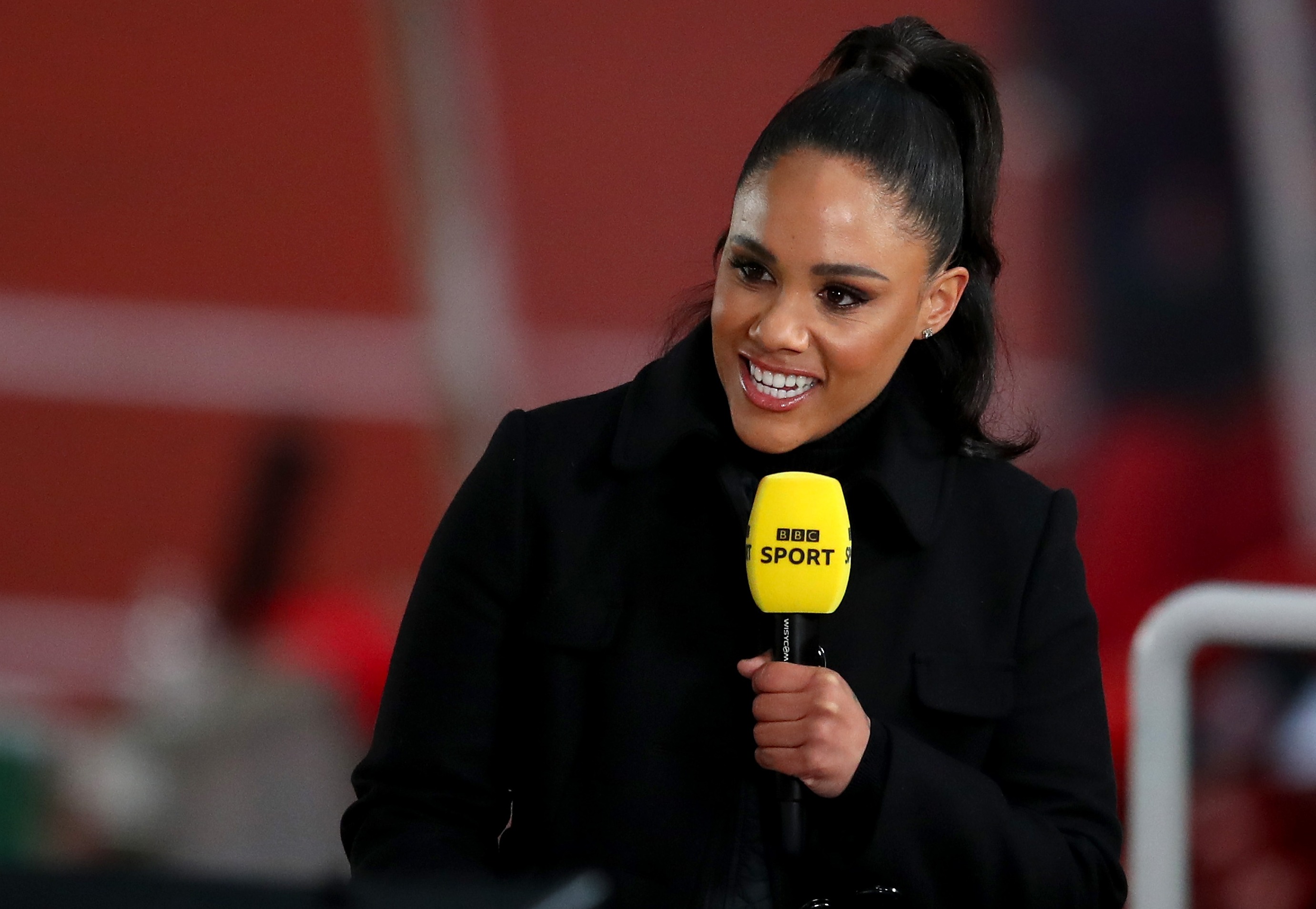 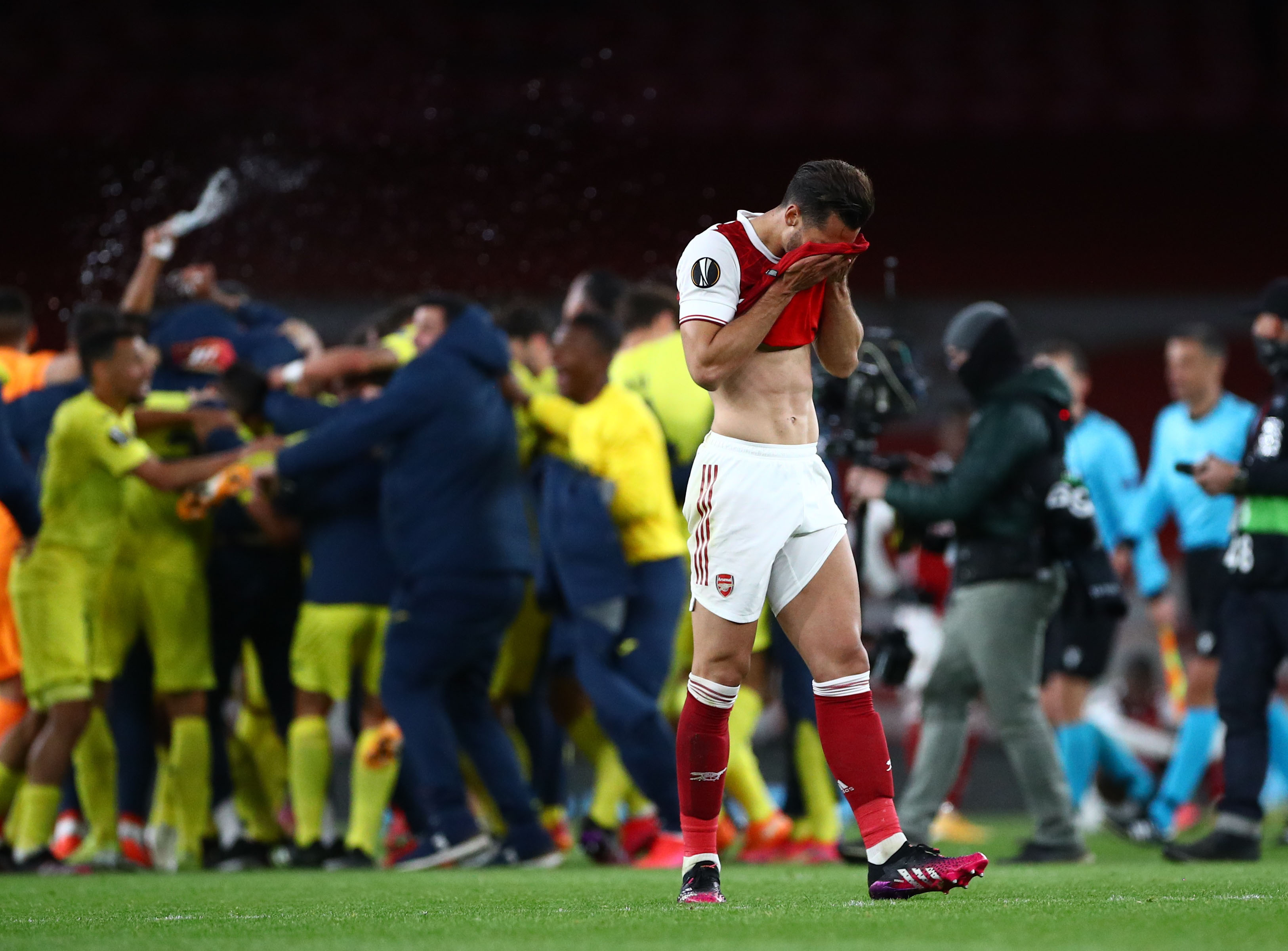 The ex-defender blasted the Gunners’ poor performance after they crashed outCredit: Reuters

The ex-defender was not just annoyed about her former club’s loss, but more the quality of their performance in the second leg of their semi-final tie.

The footie pundit dismissed Mikel Arteta’s side as ‘simply not good enough’.

Scott said: “I need a minute to compose myself.

“I’m getting all hot – well, I was hot throughout that whole game.

“It’s hard – being connected with the club, being an Arsenal ambassador, growing up at the club – to see what I’m seeing.

“I know the reaction straight away is that passion as a fan and seeing the embarrassment.

“But actually when you do break it down, this Arsenal team is simply not good enough.”

And Scott doesn’t see the good times returning to the club any time soon. 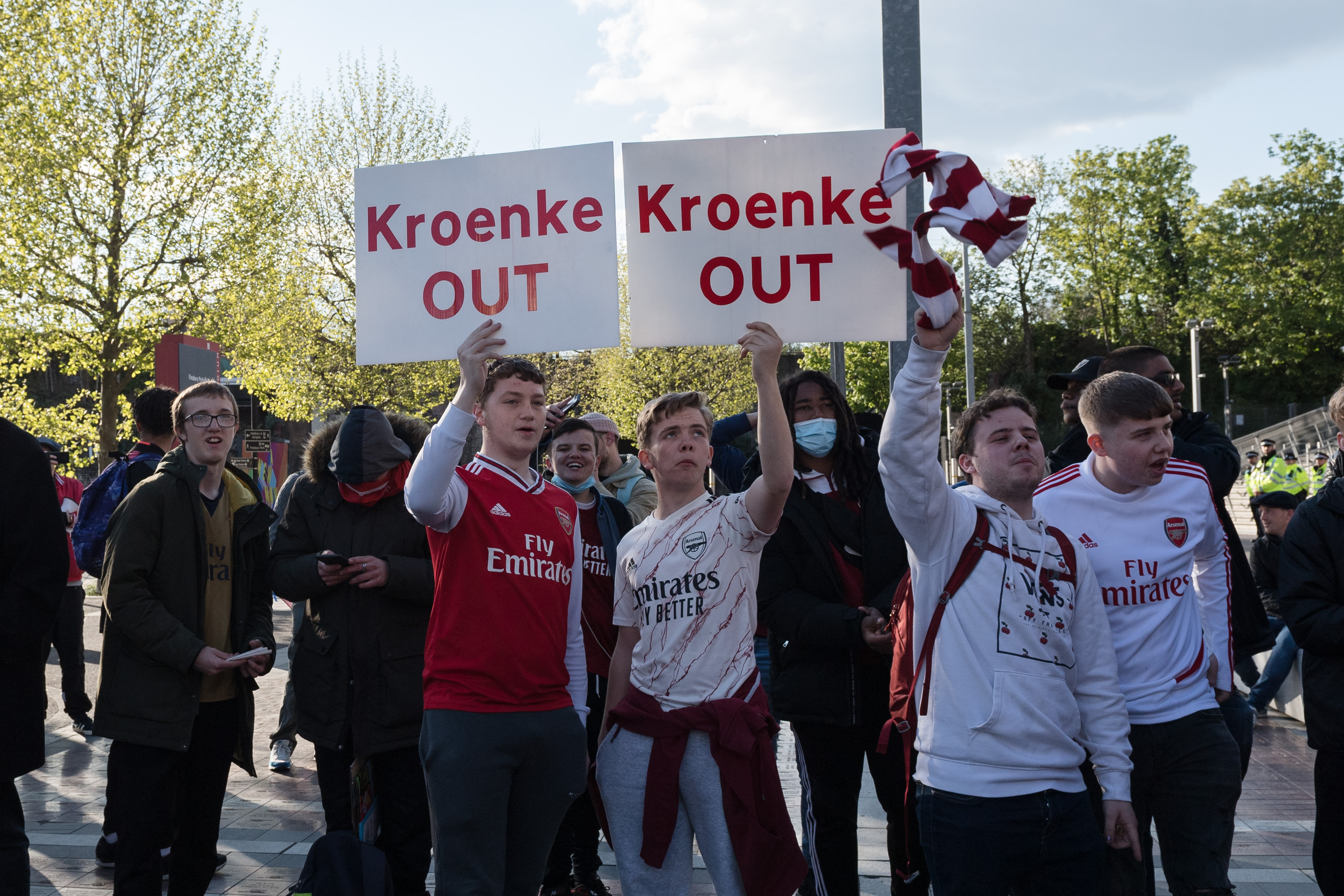 She questioned if the owners will invest in the club and if the team had the desire to winCredit: Getty 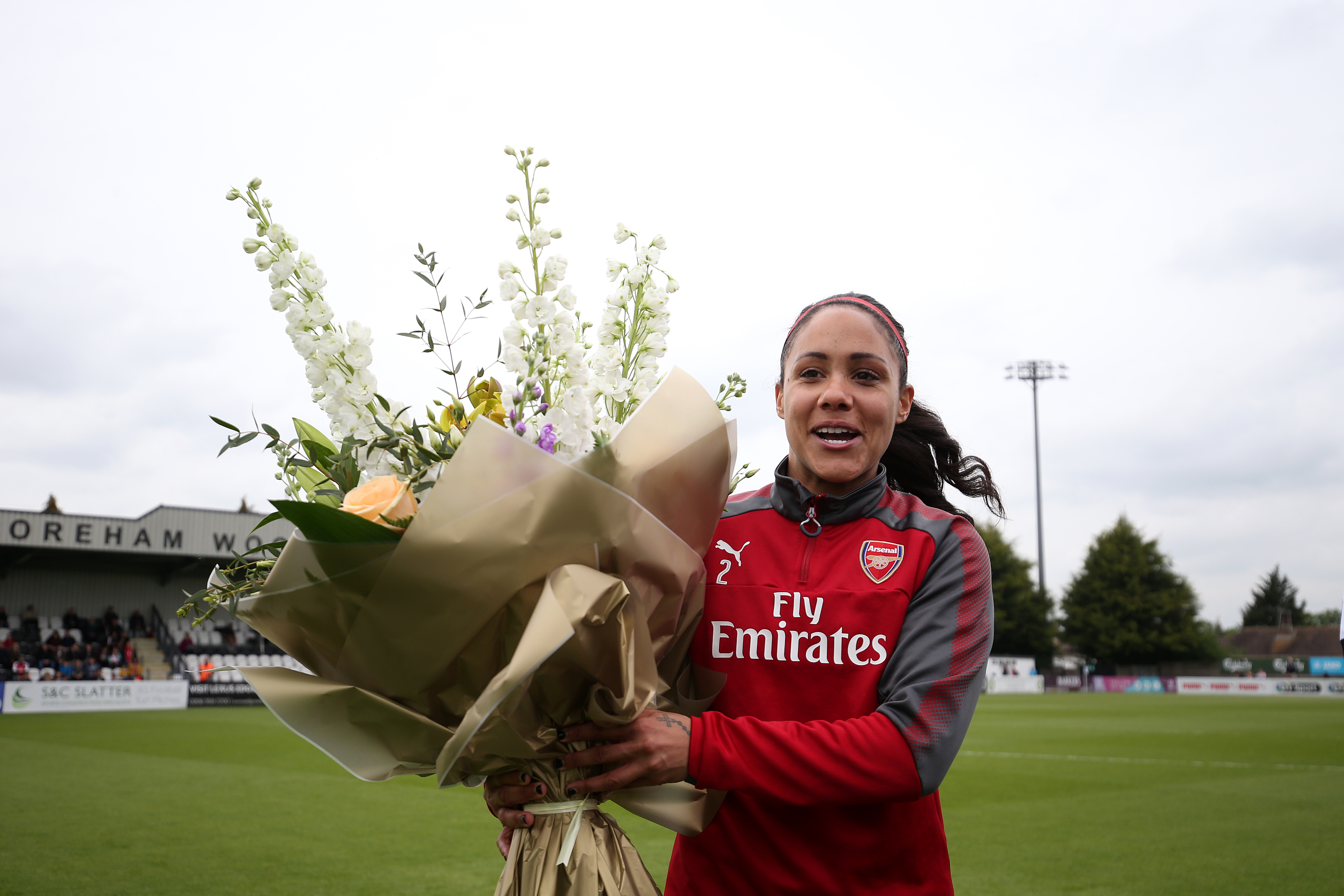 Scott made 148 appearances for the Gunners during her careerCredit: PA:Empics Sport

She questioned the team’s desire to win, the owner’s commitment to invest and the ability to attract big stars without the allure of European football.

Scott raged: “You need to question are [the owners] going to put in the funds? Is the investment there?

“Does this team want to get back to the top? Because it’s going to take a lot of work.

“And the fact that we’re now going to struggle even to get into European competition next season.

“I can only see it getting worse because you’re not even going to attract players to come to the club.”

The MBE also believes the club’s recruitment process over the last few years and its long-running feud with Mesut Ozil have a part to play in their demise.

She added: “It’s been a mixture of the recruitment over the last couple of seasons.

“When Mikel came in he had to assess the squad and move players on, the whole Mesut Ozil situation which lingered over the club.

“The transfers which I mentioned at the top of the show with Willian.

“So I think there’s a number of things in place with the club at the moment that needs sorting out and looking at.”

The ex-defender, who made 148 appearances for the Gunners, will be more happy with them women’s team who are doing much better than the men’s side in the league at the moment.

While the men are languishing in lowly ninth-place in the Premier League, Joe Montemurro’s side are flying high in the Women’s Super League.

His team beat rivals Manchester United to third place in the league and have effectively secured Champions League qualification with one game left to go in the WSL.

But the Gunners’ last game against Aston Villa on Sunday will be Montemurro’s final WSL match in charge after he announced his departure from the club last month.

Will the Caribbean be on the green list for summer holidays? Latest on Barbados, Jamaica and Grenada