ALAN PARDEW took the plunge into Bulgarian football because for once he fancied fighting for silverware instead of survival.

And it is opening his eyes to a fascinating world of wrestling, bungalows and a brand of football that is at least “honest” to watch. 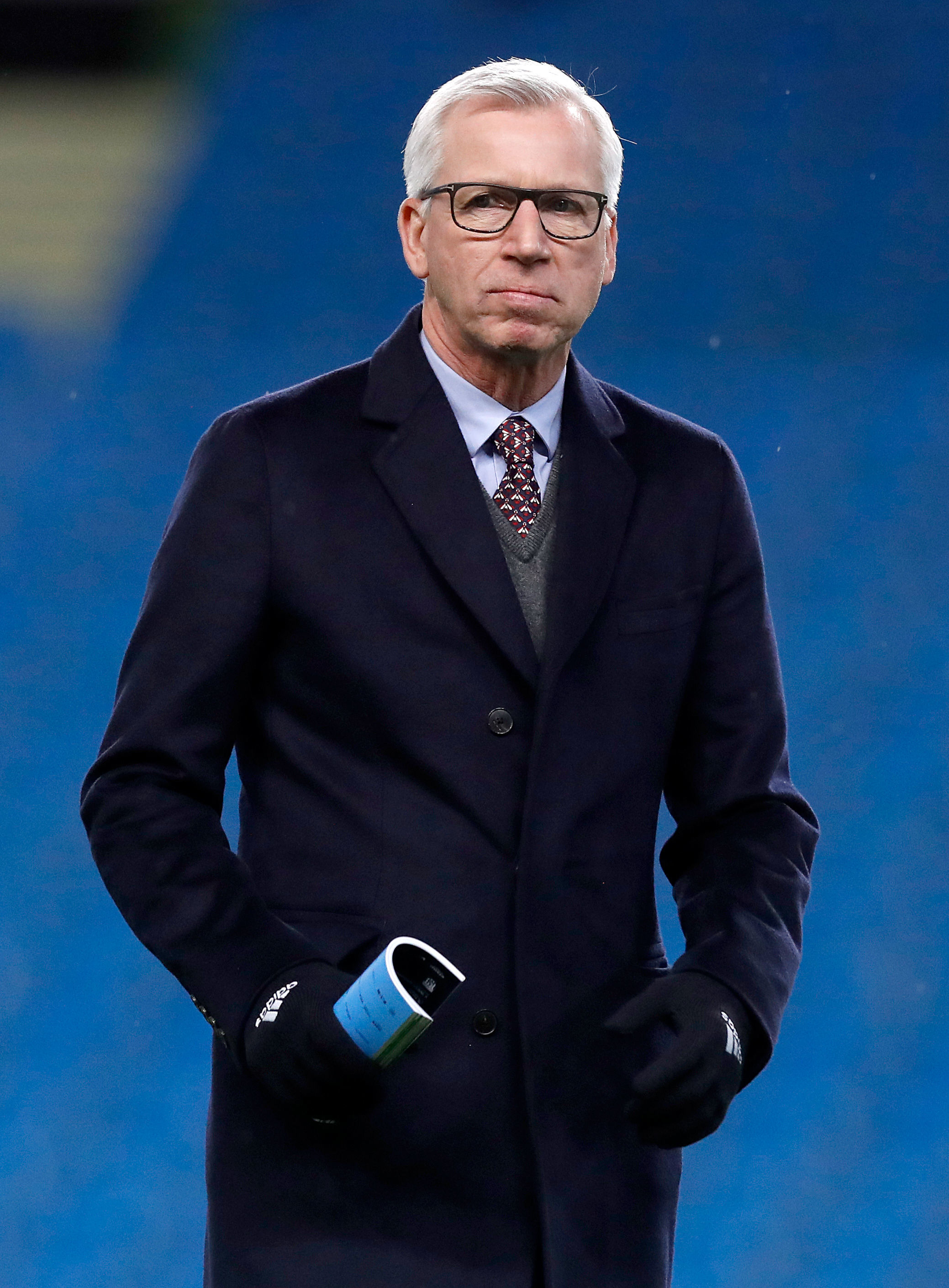 Pardew’s colourful career took a new direction in November with his latest adventure as technical director for CSKA Sofia.

For the first time in his life he is challenging for the title and it is uplifting — even if it is in a league only slightly more competitive than Scotland’s annual two-horse race.

Bulgaria’s A League is ranked 23rd out of 55 Uefa member associations.

Pardew’s club CSKA — which is pronounced “Ceskia”, he says —  are the traditional giants of the league with 31 titles, followed by fierce city rivals Levski on 26 and Ludogorets on nine.

The problem is that Ludogorets have won them all in the past nine years.

Pardew has been called upon to use his vast experience to help curb a stranglehold similar to that north of the border with Celtic.

His experience with Dutch side Den Haag last season taught Pardew that there is more to life than peering up at the tiny elite of English football while scrapping for your life.

He said: “I’ve been to cup finals as a player and a manager but by and large I’ve always been either fighting to stay in the Premier League or fighting to get out of the Championship.

“In Holland my job was to keep them in the top division, which I did but for once it’s really nice not to be fighting against everything. I’m fighting for something.

“We have three points to make up on Ludogorets — we have lost one game this season, they have lost two.

“After coming home from Holland there were offers from Championship clubs but living abroad with Den Haag played a part in taking this on.

“Sure, the budgets aren’t on the same scale as our game, there aren’t eight sports scientists for every team, there aren’t training ground car parks full of cars that make your eyes water.

“But there is a decent technical standard and referees who allow games to flow and tough tackling.

“And there isn’t VAR. There are some things we don’t have here that I really don’t miss.

“The owner wants to build a new stadium, I can advise them a bit on that, my experience with Crystal Palace and Steve Parish’s plans for that mean I can offer bits of advice.

“There are some things that raise your eyebrows: the owner of our rivals  Ludogorets also owns the TV rights for the league and in England there would be questions about conflict of interest.

“But it’s so enjoyable. The football culture is different.

“I haven’t seen the ground with fans in yet but they seem pretty passionate.  Having managed Newcastle and West Ham I know a bit about that.

“Although there is a wrestling club attached to the football club and some of them are in that and work at the training ground.

“Some of them look pretty scary! I wouldn’t mess with the manager Bruno Akrapovic either.

“At our training ground is a little ‘estate’ of bungalows for the players to sleep in.

“What it means is that even when we have a 10.30pm Europa League game, like we did before Christmas, he had the players training at 9am on match day.

“You wouldn’t get away with that in England — no chance.”

Pardew is back in Sofia after Bulgaria’s winter break.

The club has just loaned defensive midfielder Valentin Antov, 20, to Italians Bologna with a view to turning that into a  seven-figure permanent deal.

On our day we could probably give the likes of Burnley or Leeds a game. The main thing is that over here the value we get out of players is incomparable to England.

The temperature outside is MINUS SEVEN and Pardew is a long way from his family but, after managing seven clubs in England and one in Holland, he feels at home close to a pitch — even in Eastern Europe — where he is watching training while talking to SunSport.

He said: “The training ground is Championship standard, on our day we could probably give the likes of Burnley or Leeds a game.

“The main thing is that over here the value we get out of players is incomparable to England.

“For what they are paid they really put in a shift over here. There are not many English coaches here either, one or two.

“The players are a mixture of homegrown, South Americans who haven’t quite found the Premier League and other foreign players — it’s a cosmopolitan mix.

“I’ve signed up for a couple of years but there’s an understanding that if something came up I could move on but you know what? I’m enjoying it here.

“I’m feeling refreshed and recharged already, the people are nice and the food’s good.