MO SALAH and Sadio Mane headlined the African Team of the Year for 2021.

The Liverpool duo were two of the four Premier League stars to be included in the starting XI. 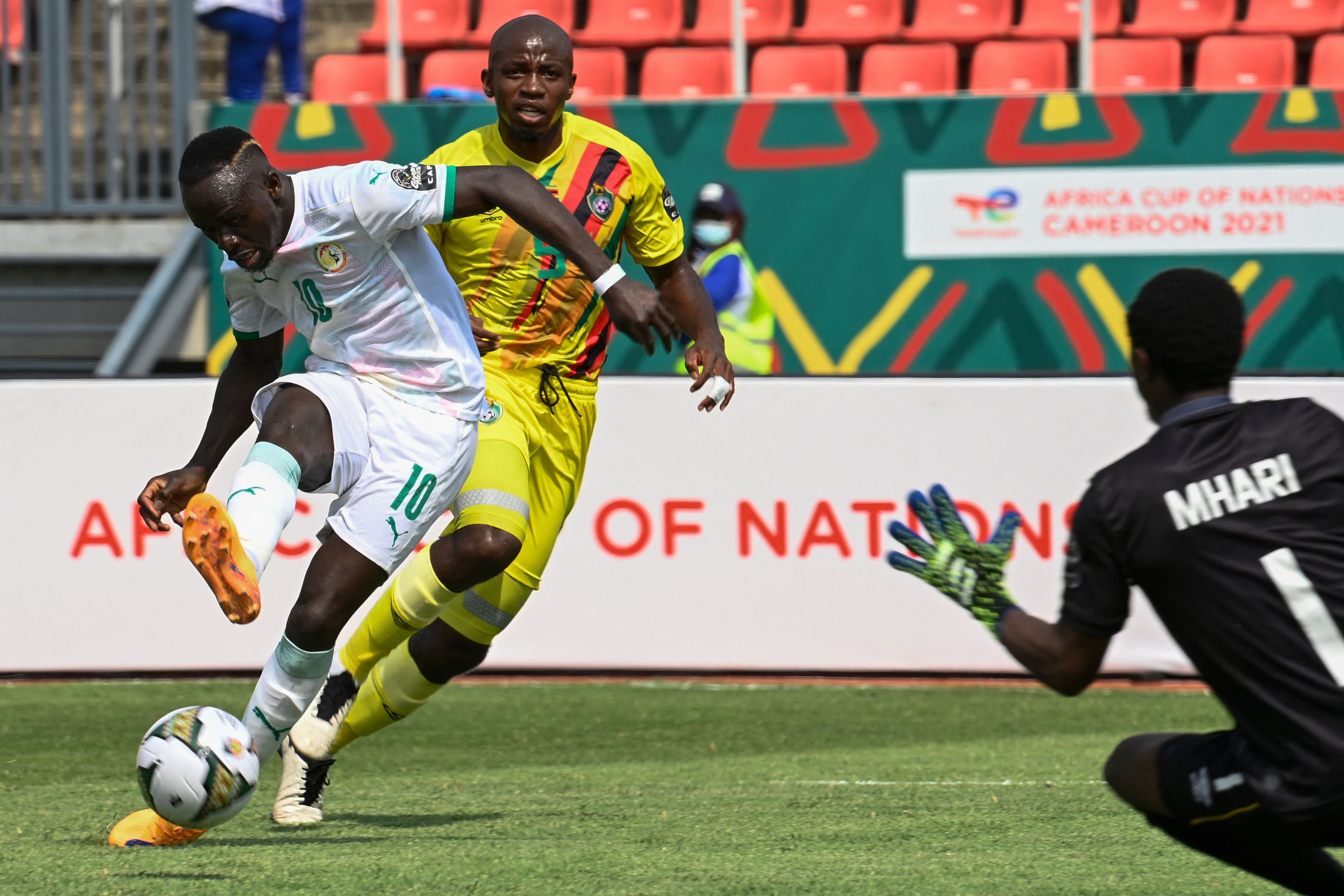 Sadio Mane was named on the left-wing with team-mate Mo Salah up frontCredit: AFP

And the bench was dominated by players plying their trade in England’s top flight.

The International Federation of Football History & Statistics, who picked the side, went for an all-out-attack 3-3-4 formation.

In goal was Chelsea and Senegal stopper Edouard Mendy who enjoyed a fine 2021, including lifting the Champions League in May.

The back three was made up of Mendy’s compatriot Kalidou Koulibaly at the heart of the defence with PSG and Morocco wing-back Achraf Hakimi on one side and Tunisian left-back Ali Maaloul on the other.

Idrissa Gueye forced his way in to be Senegal’s third representative in the starting XI.

The PSG midfielder was joined in the middle of the park by AC Milan and Ivory Coast star Franck Kessie and Amadou Haidara.

Mali international Haidara currently plays his club football with RB Leipzig but has been linked with Manchester United since Ralf Rangnick’s appointment as interim manager.

Then it was all about the forwards.

Mane got the nod on the wide left, as the Senegal ace does for Liverpool, while Riyad Mahrez of Manchester City and Algeria took his favoured right-wing spot.

That left Egpytian Salah through the middle with Ajax and Ivory Coast goal machine Sebastien Haller.

Among the substitutes were Andre Onana (Ajax and Cameroon) and Baghdad Bounedjah (Al Sadd and Algeria).

That meant there was no space for the likes of Pierre-Emerick Aubameyang, Wilfred Ndidi or Wilf Zaha.

In charge of the all-star team was South African Pitso Mosimane.

The 57-year-old enjoyed a stellar 2021 as manager of Al Ahly in Egpyt, winning the CAF Champions League and two CAF Super Cups as well as CAF Coach of the Year.

Now most of them will be hoping to prove why they deserved to be in the team by delivering the goods for their countries at the Africa Cup of Nations.

The Senegal contingent made a strong start, helped by Mane’s 97th-minute penalty to win 1-0, while Partey gifted Morocco the only goal of their game. 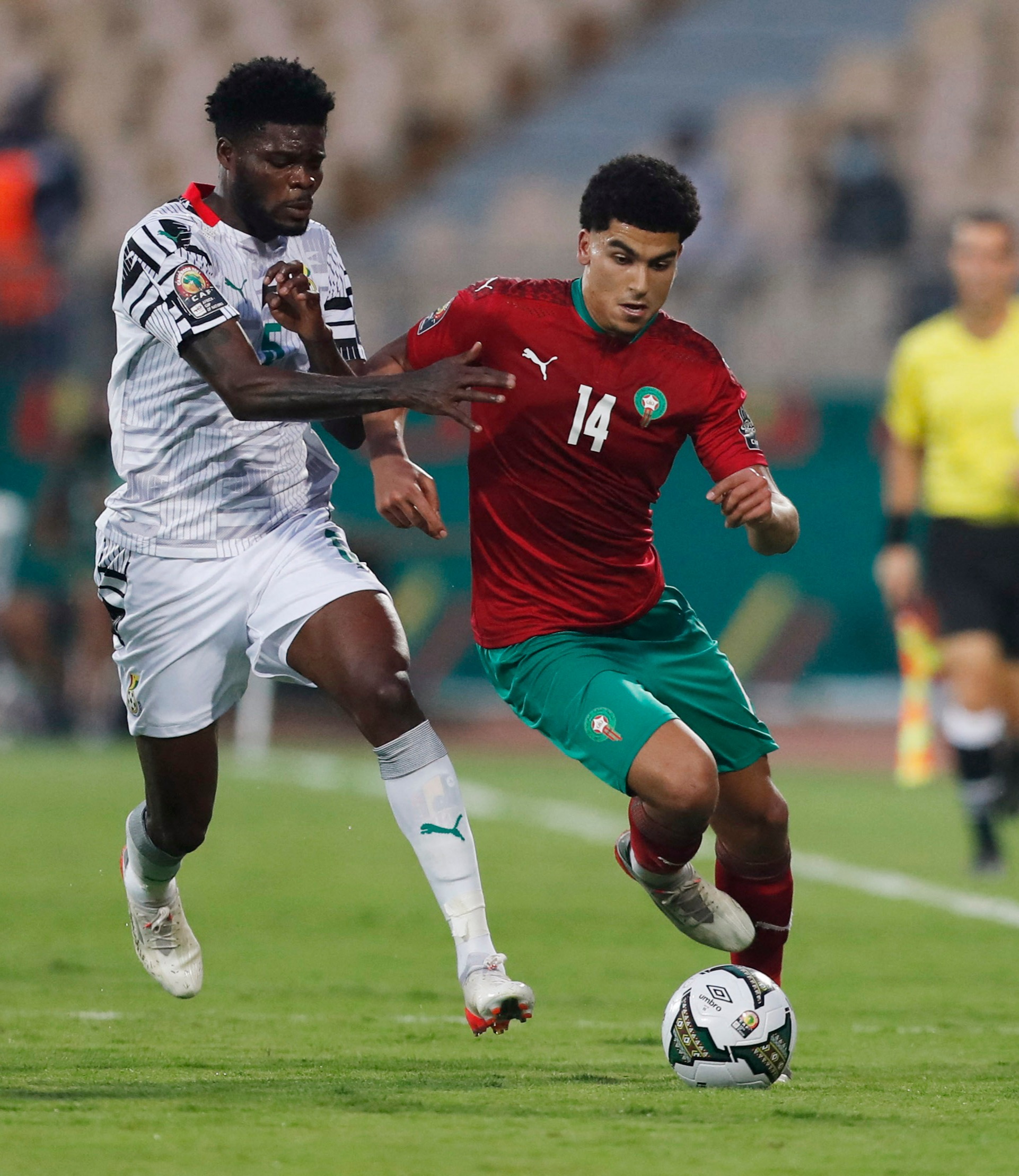 Thomas Partey was Ghana’s only representative and had to settle for a place on the benchCredit: Reuters

Waitrose to start selling onions that won’t make you cry