ADNAN JANUZAJ believes he has ‘nothing to prove’ on his return to Manchester United.

Real Sociedad face the Red Devils in the first knockout round of the Europa League, with the first leg taking place in Turin on Thursday. 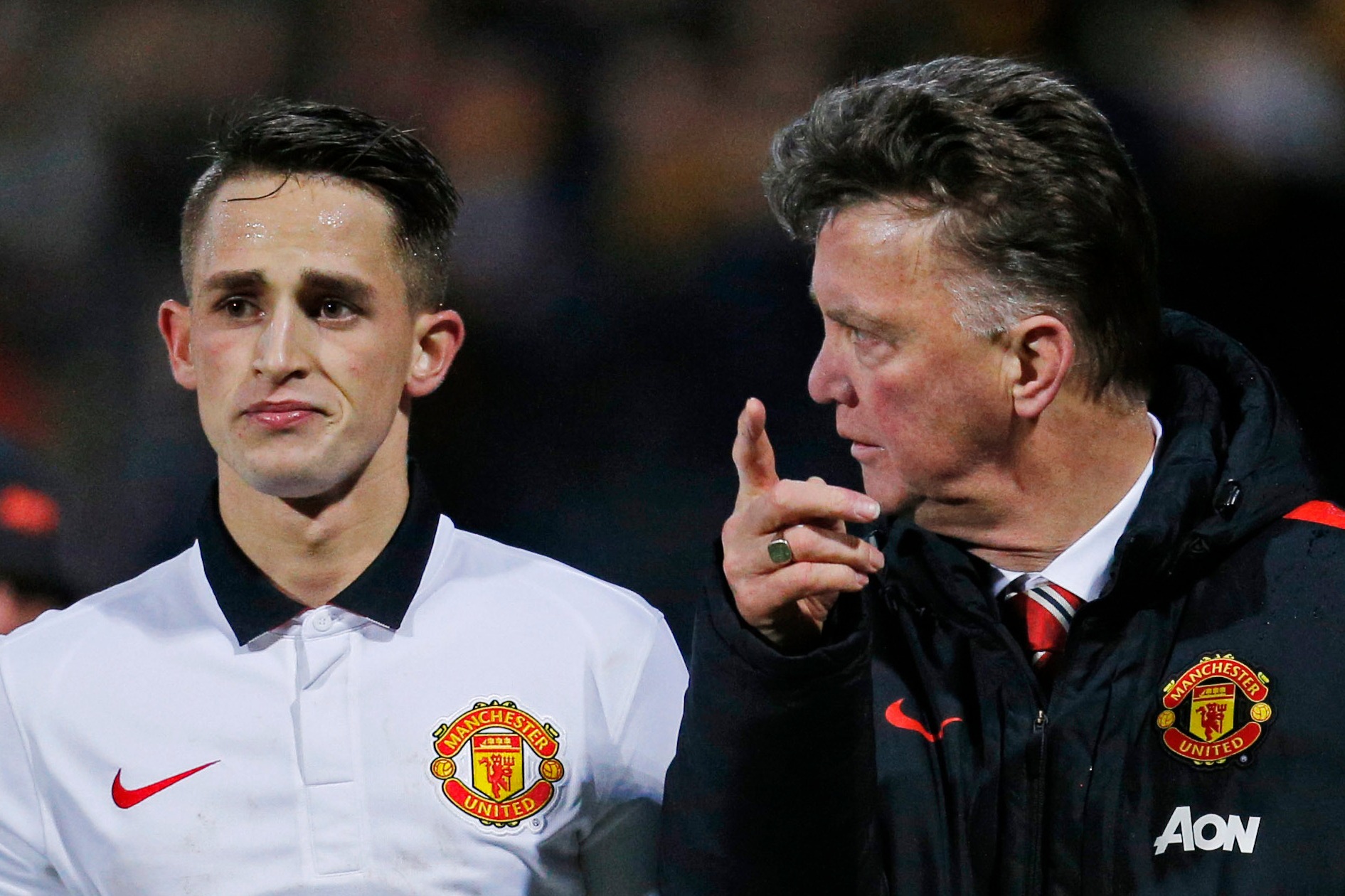 The meeting will be Januzaj’s first encounter with United since he ended a six-year association with the Premier League giants in 2017.

Once tipped as the next big thing, the 26-year-old winger has found good form in Spain and still describes his old team as ‘the club I love’.

He told ESPN: “I don’t have to prove to anyone, I know my qualities.

“I don’t have to prove to anyone how good I am, I just have to believe in myself, get my games and be happy.

“I’m really happy to go back there, the club I love.

“Once I’m on the pitch, there’s going to be no friends because obviously I’m playing for another club now and also I want to win the game.

“I want to go through with my team. I’m really happy to go back there to see the people but once I’m on the pitch there will be no friends.”

Januzaj made his debut in David Moyes’ first game in charge having impressed in the youth ranks during Sir Alex Ferguson’s later years at the club.

Despite a promising run in the side, the Belgium international struggled for game time under Louis van Gaal and fell by the wayside.

Sent on loan to Borussia Dortmund and Sunderland, where he was relegated in a reunion with Moyes, Januzaj explained his frustration at missing out under the Dutch coach.

The midfielder recalled: “I had Fergie and David Moyes, coaches that were believing in me, but then some others came in and they wanted a bit more experience in the team.

“I was a young boy and when you’re a young boy you have to shut up and do what people tell you to do. 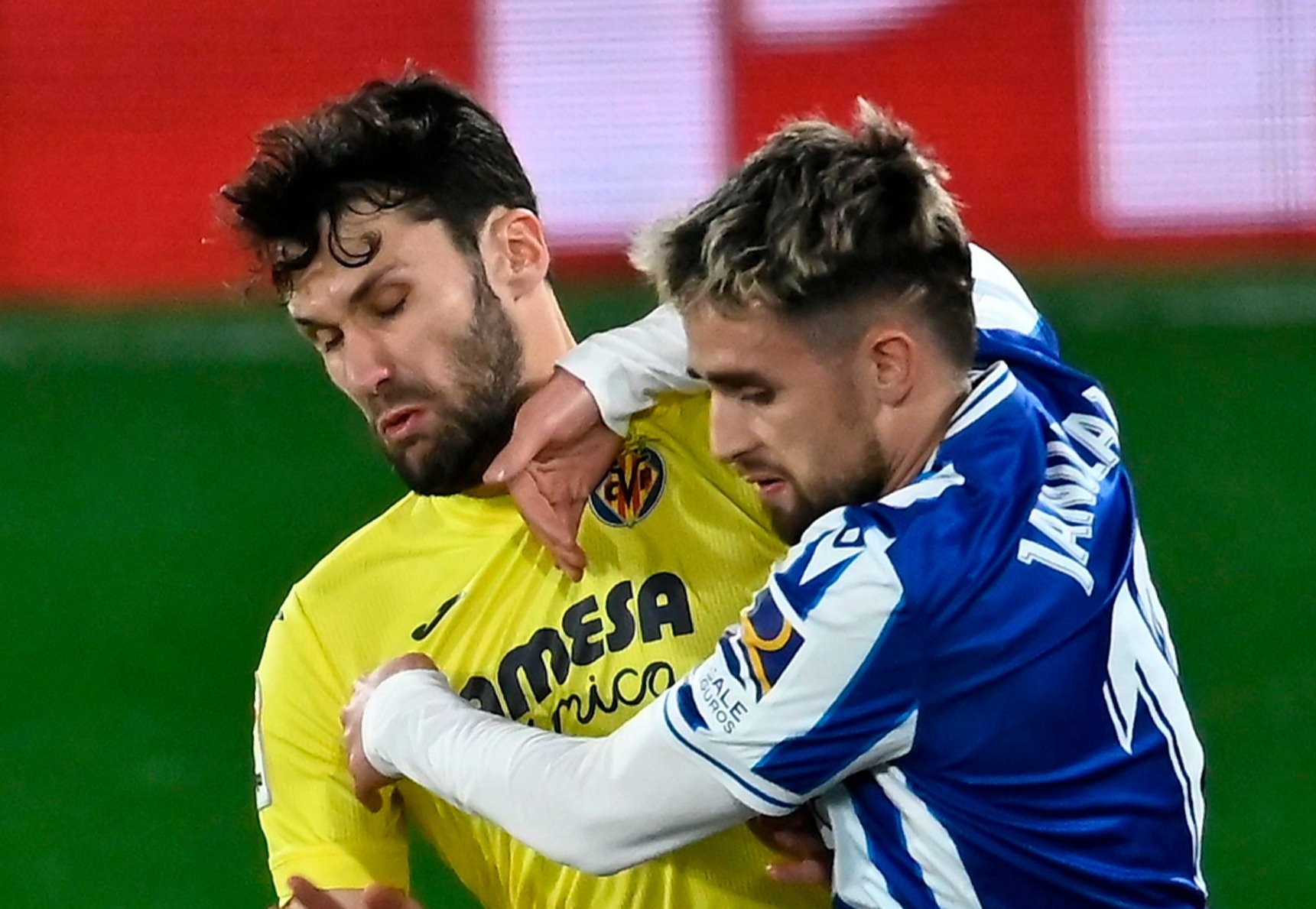 Januzaj (right) is a regular in Real Sociedad’s experienced setupCredit: AFP or licensors

“I didn’t have the right coach to push me. For example when Van Gaal came I was playing one game out of six so it was difficult and I was like, ‘What am I doing here?’.

“The first season under Moyes I was getting game time to show myself. At Manchester United, the most disappointing thing was that I wasn’t getting games.”

Januzaj started in Real Sociedad’s win at Getafe on the weekend and the LaLiga side, home to fellow Prem old boys David Silva and Nacho Monreal, are the designated home team for Thursday’s 5.55pm kick-off.