FENERBAHCE star Mert Hakan Yandas has been accused of “acting like a toddler” after his dramatic reaction to a tackle.

The midfielder hit the deck after being floored during a clash against Galatasaray – and rolled five times.

Fans accused Mert Hakan Yandas of overreacting after he was floored by a tackleCredit: Photo by ANP via Getty Images 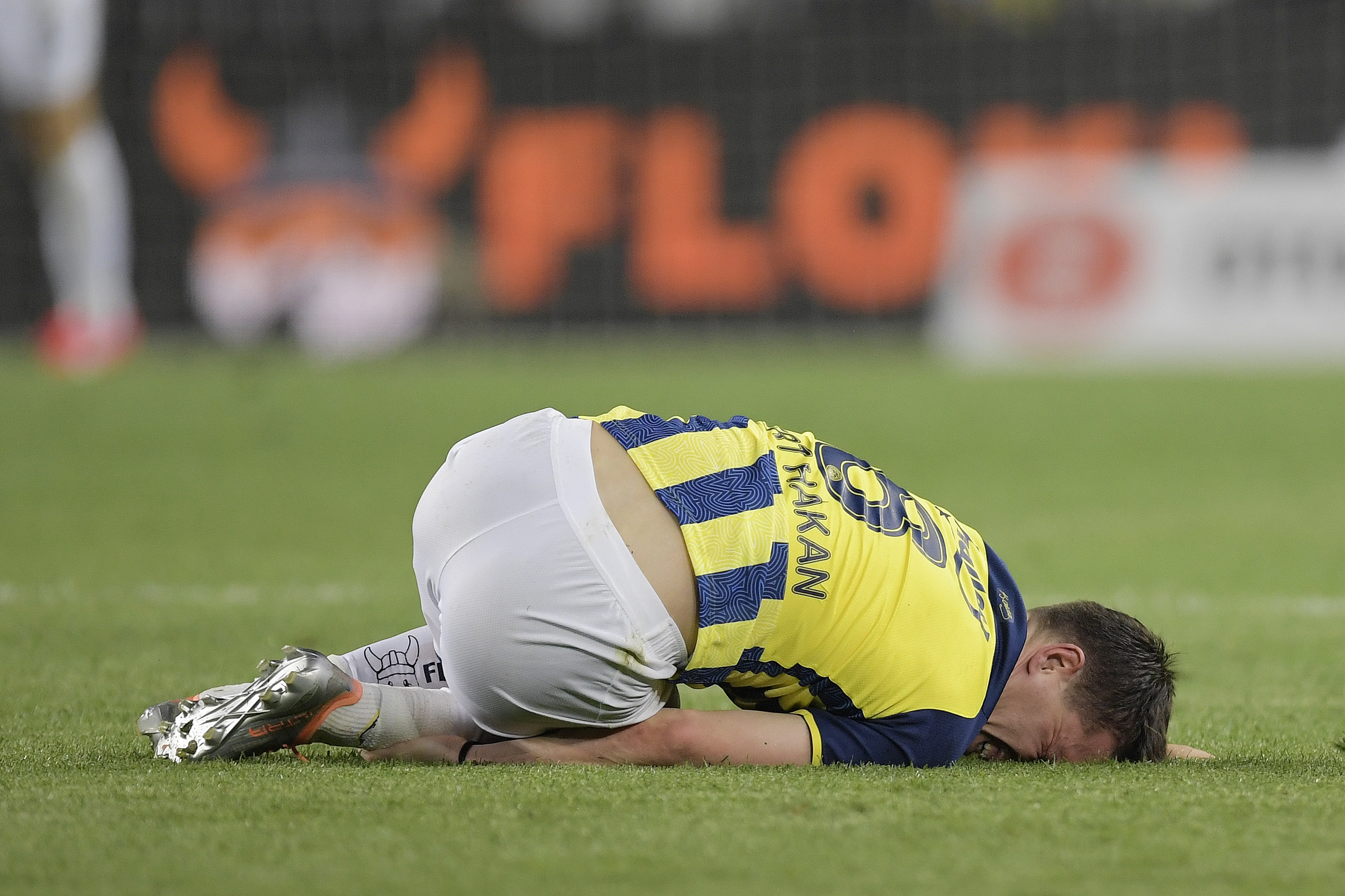 Viewers accused the Fenerbahce midfielder of acting like a toddler or childCredit: Photo by ANP via Getty Images) 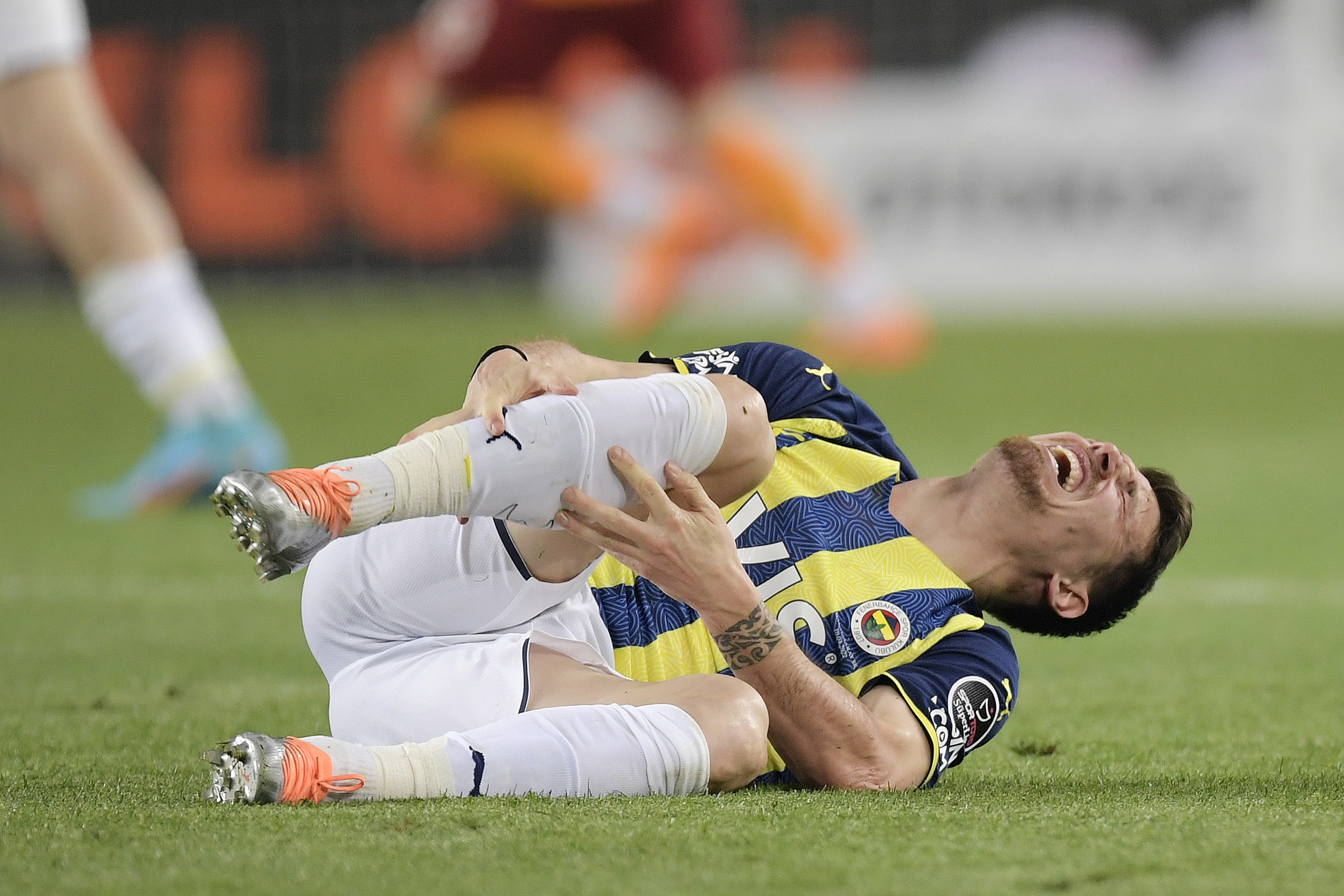 Yandas was attempting to win a loose ball before clashing with an opposition playerCredit: Photo by ANP via Getty Images 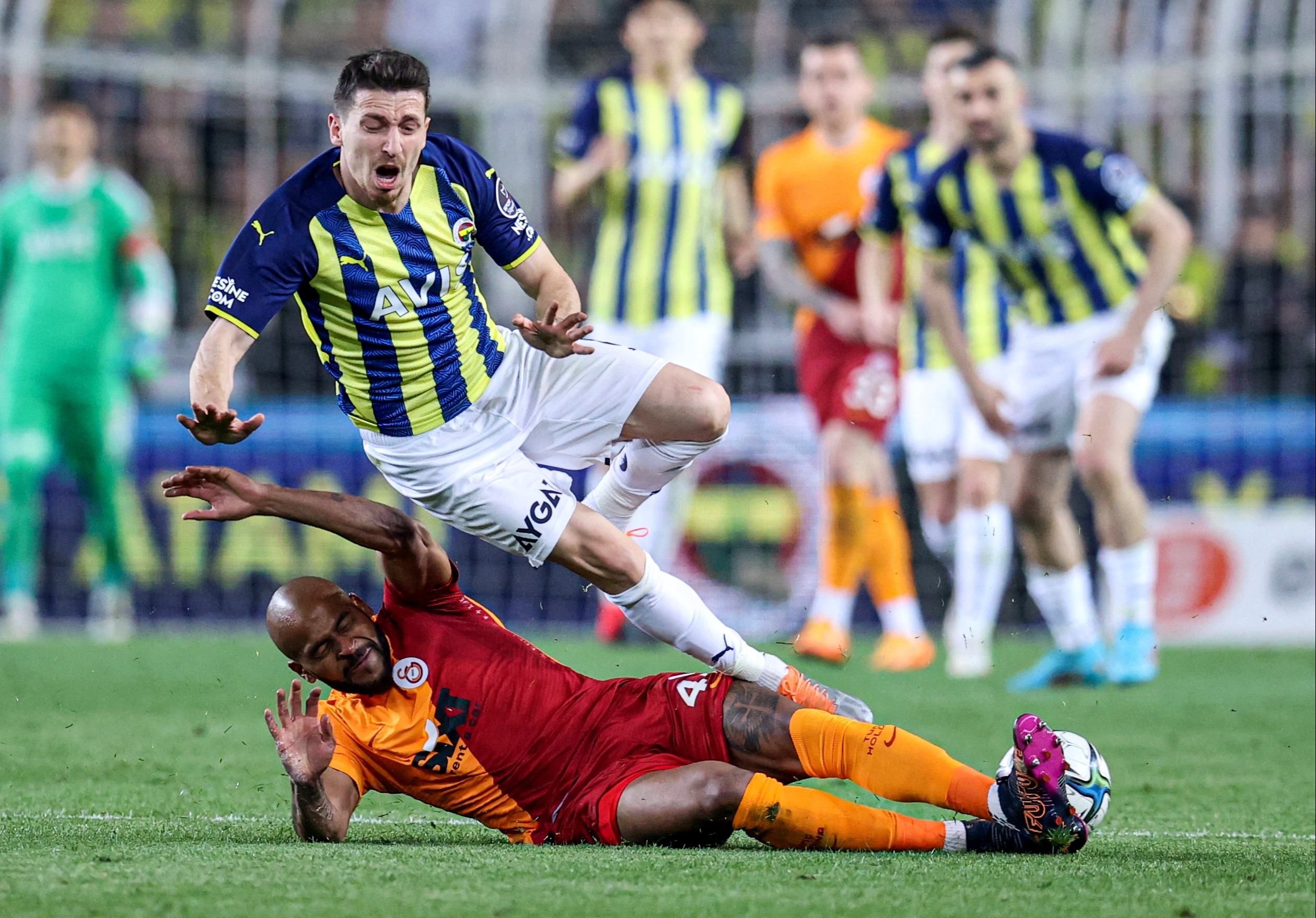 The video shows Yandas attempting to win a loose ball before being caught by an opposition player.

But fans have been left baffled by his reaction as he tumbled repeatedly across the pitch.

The game eventually finished 2-0 to Fenerbahce over Galatasaray in the Turkish Super Lig game, with Yandas’ roll stoking a reaction online.

One observer on Reddit wrote: “In all honesty, how could you watch your husband in his profession, acting like an absolute toddler on live television. 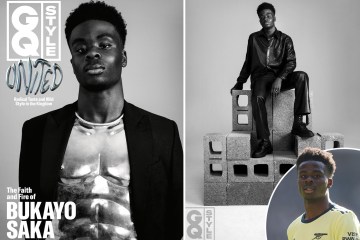 “So embarrassing. The biggest reason I’ve never been able to get into watching soccer.”

Another Reddit user also suggested these theatrics were what put people off the sport.

They said: “Said this earlier, but this is the exact reason I can never get into watching soccer. This is so cringe.

“It’s like in day care, when a child pokes another child, and over sells the crying in front of the care taker, to get sympathy.”

Another fan simply commented of Yandas: “Dude have some self respect.”

And one wrote sarcastically: “He may have over sold it. Slightly…”

Twitter users was also unsympathetic. One person compared Yandas to a video of a polar bear rolling in grass.

The 27-year-old joined Fenerbahce in 2020 and usually plays in centre-midfield.

The win leaves the Istanbul-based club 2nd in the Super Liga, but trailing league leaders Trabzonspor by 13 points.

Unassuming 3-bed house looks ordinary from the outside