AC MILAN are back in the big time tonight as they face Liverpool in the Champions League.

The game is a repeat of the 2005 and 2007 finals – and marks Milan’s first Champions League clash in seven years.

But their 2014 side also had plenty of fan favourites – including some former Premier League cult heroes.

SunSport took a little look at the XI that Clarence Seedorf put out as Milan were knocked out in the round of 16 by Atletico Madrid back in March 2014.

Long-serving goalkeeper donned the AC Milan shirt for 18 years, eventually hanging up his boots in 2016 and being succeeded by Gianluigi Donnarumma.

Full-back won 22 caps for Italy and represented Milan for a decade after rejoining the club in 2009. 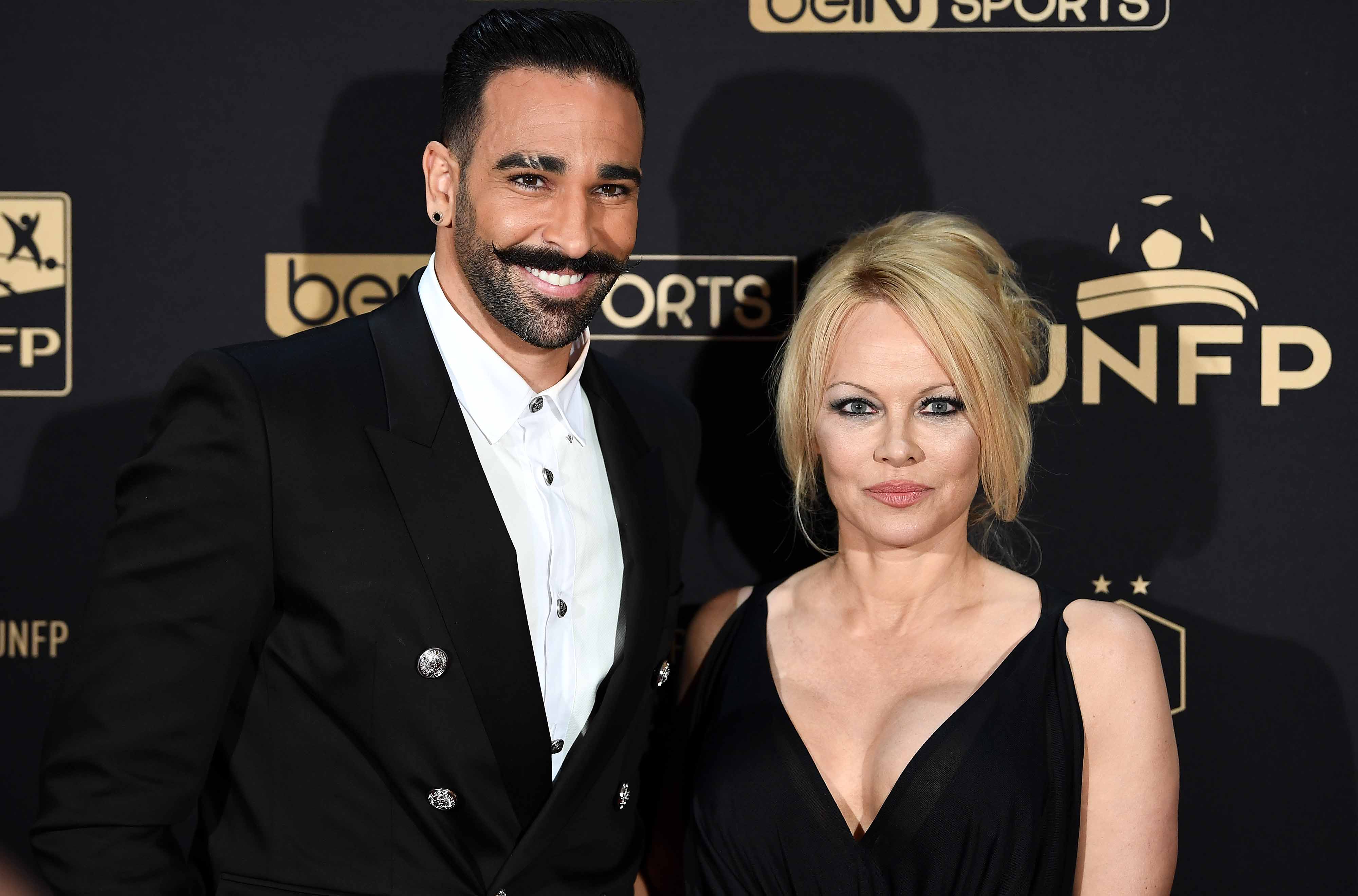 A World Cup winner that previously dated Pamela Anderson – defender Adil Rami is still going strong at 35 with Troyes in his home country.

Long-serving defender finished his playing career in 2019 with Villarreal after leaving Milan, but is now back at San Siro as assistant manager.

Full-back Emanuelson had been on loan at Fulham in 2013, and would have another extremely underwhelming spell in English football with Sheffield Wednesday during the 2016-17 season – playing only one game. 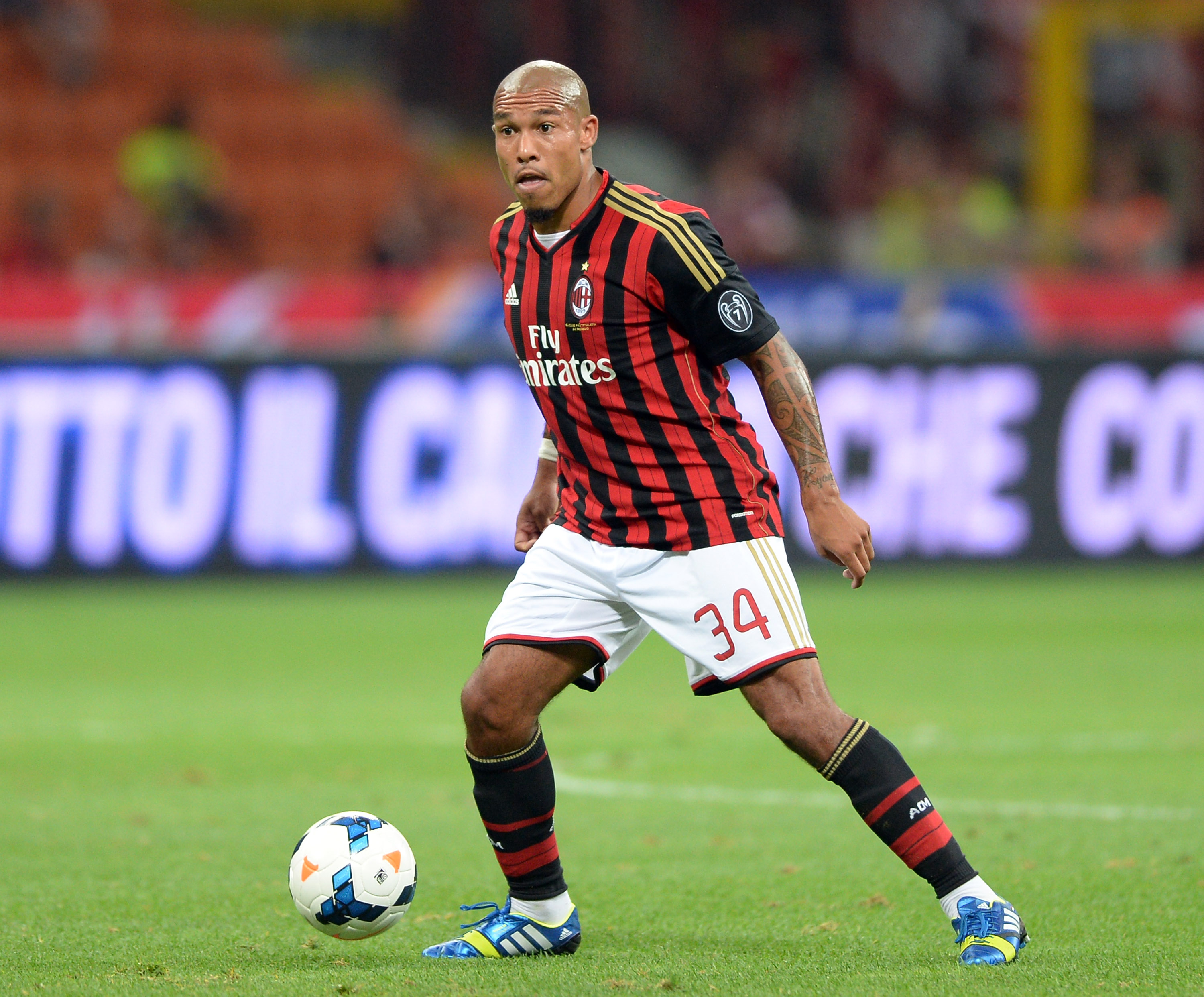 Manchester City and Netherlands icon Nigel de Jong moved to Milan after leaving Etihad Stadium, spending four years at San Siro before winding his career down in the USA, Turkey, Germany and the Middle East.

Chelsea icon Michael Essien joined Milan from the Blues after a glittering nine-year spell at Stamford Bridge but was never the same player as at his peak, spending one year at San Siro before moving to Panathinaikos, Persib Bandung and then Sabail, retiring in 2020. 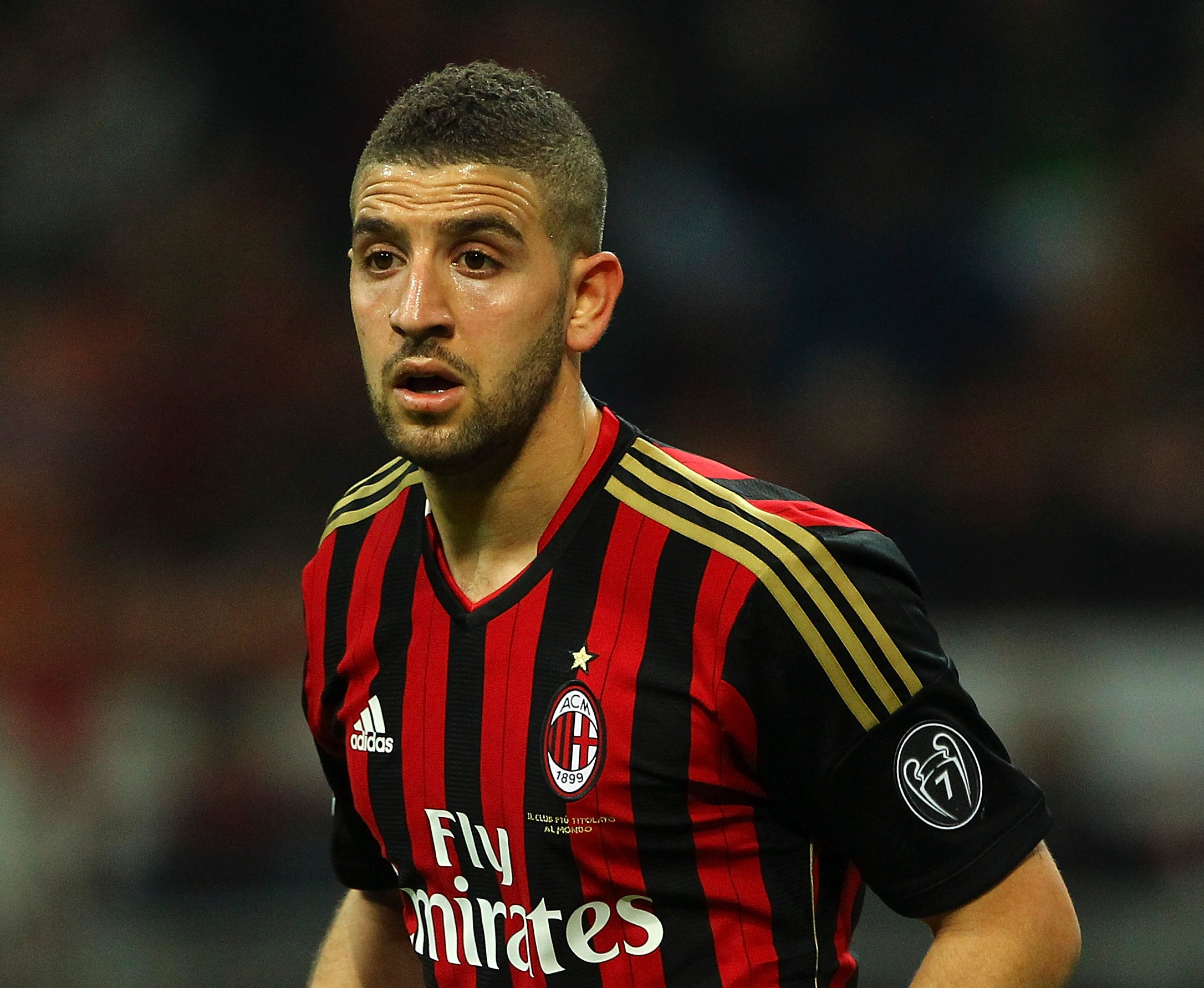 Adel Taarabt bafflingly found himself on loan at Milan from QPRCredit: Getty – Contributor

Bizarrely, mercurial midfielder Adel Taarabt found himself on loan at Milan from QPR, having just been relegated with Fulham – he would join Benfica permanently in 2015, where he still plays aged 32.

Andrea Poli threatened to emerge as a top midfielder at times for Milan but would eventually be sold to Bologna in 2017, where he stayed until joining Antalyaspor in Turkey this summer. 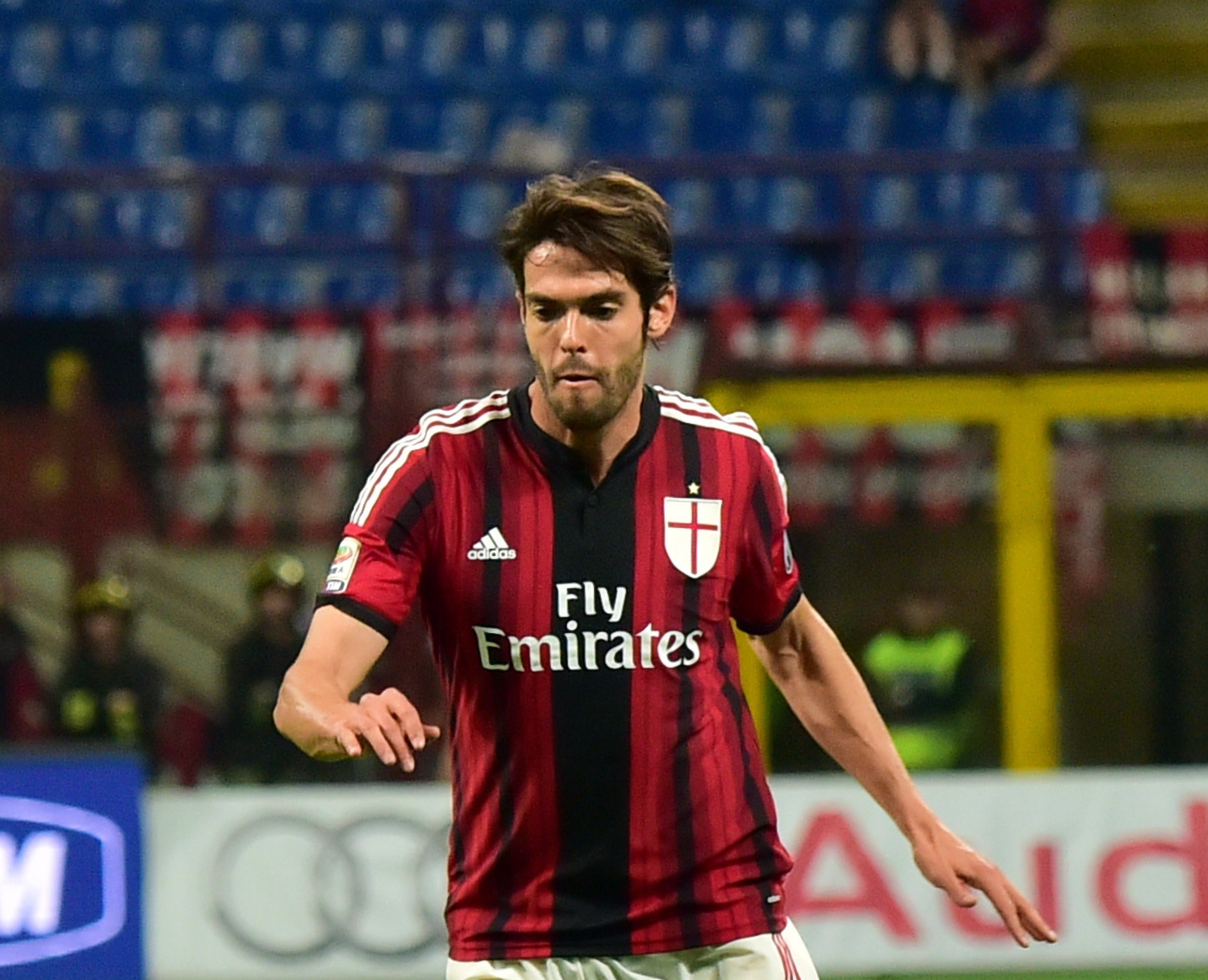 Kaka returned to AC Milan for the 2013-14 MilanCredit: AFP

Brazilian legend Kaka had rejoined Milan from Real Madrid the previous summer, but his return was short and not that sweet – he left again for Orlando City in 2014, where he remained until retiring three years later.

Super Mario’s fantastic form during the 2013-14 campaign earned him a move to Liverpool that summer – but following his Anfield disaster he has since turned out for Nice, Marseille, Brescia, Monza and now Adana Demirspor. 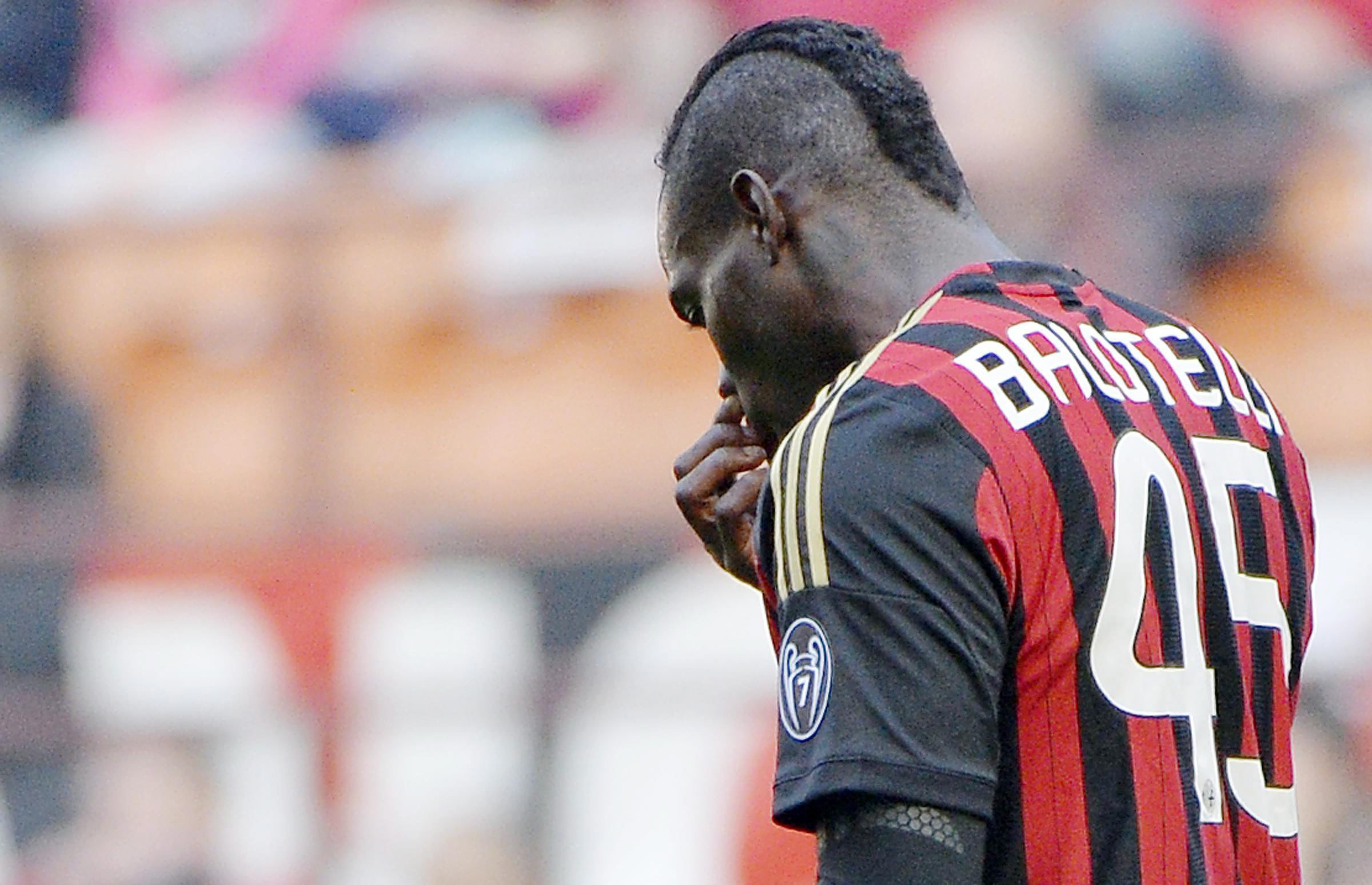 Mario Balotelli’s goals in 2014 earned him a move to LiverpoolCredit: EPA

From David Beckham to Piers Morgan, celebs line up for selfies with health heroes at Who Cares Wins awards