NEW CHELSEA kicked off with the old boys and left Italy battered and bruised but with a memorable win.

Any hope of friendship and goodwill between former team-mates went out of the window with Fikayo Tomori’s sending off after 18 minutes. 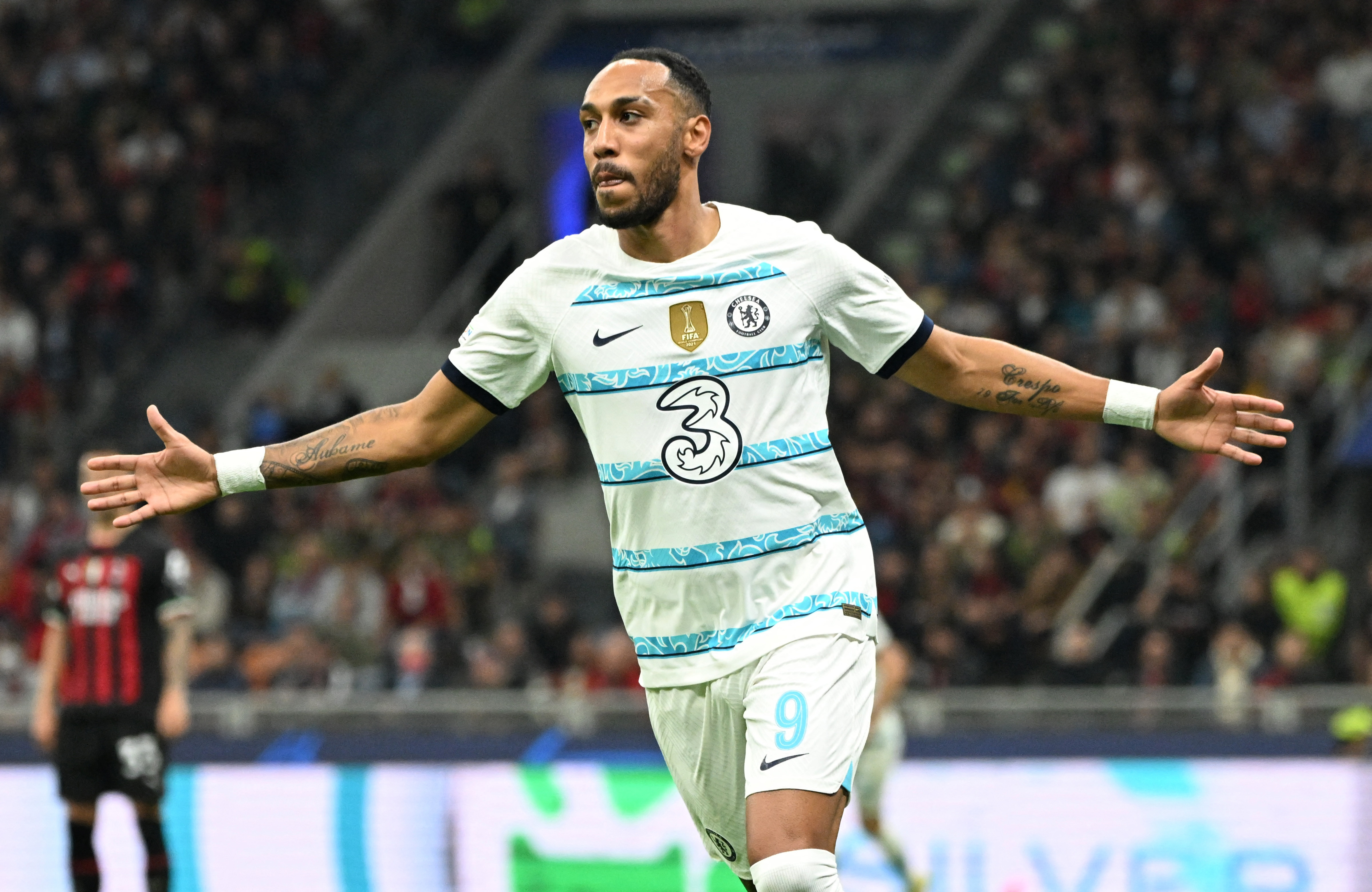 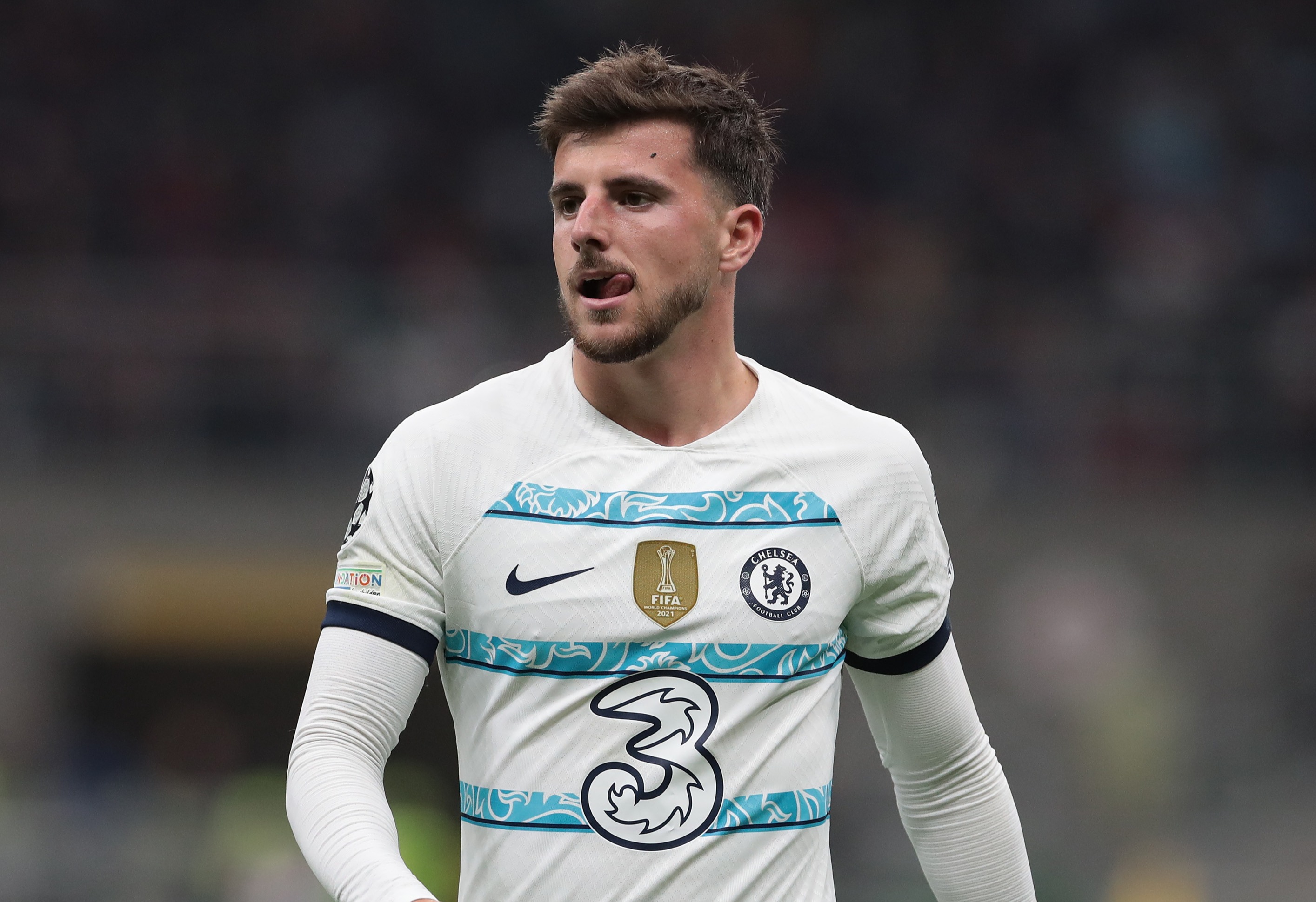 Mason Mount was back at his best and played a big role in both goalsCredit: Getty 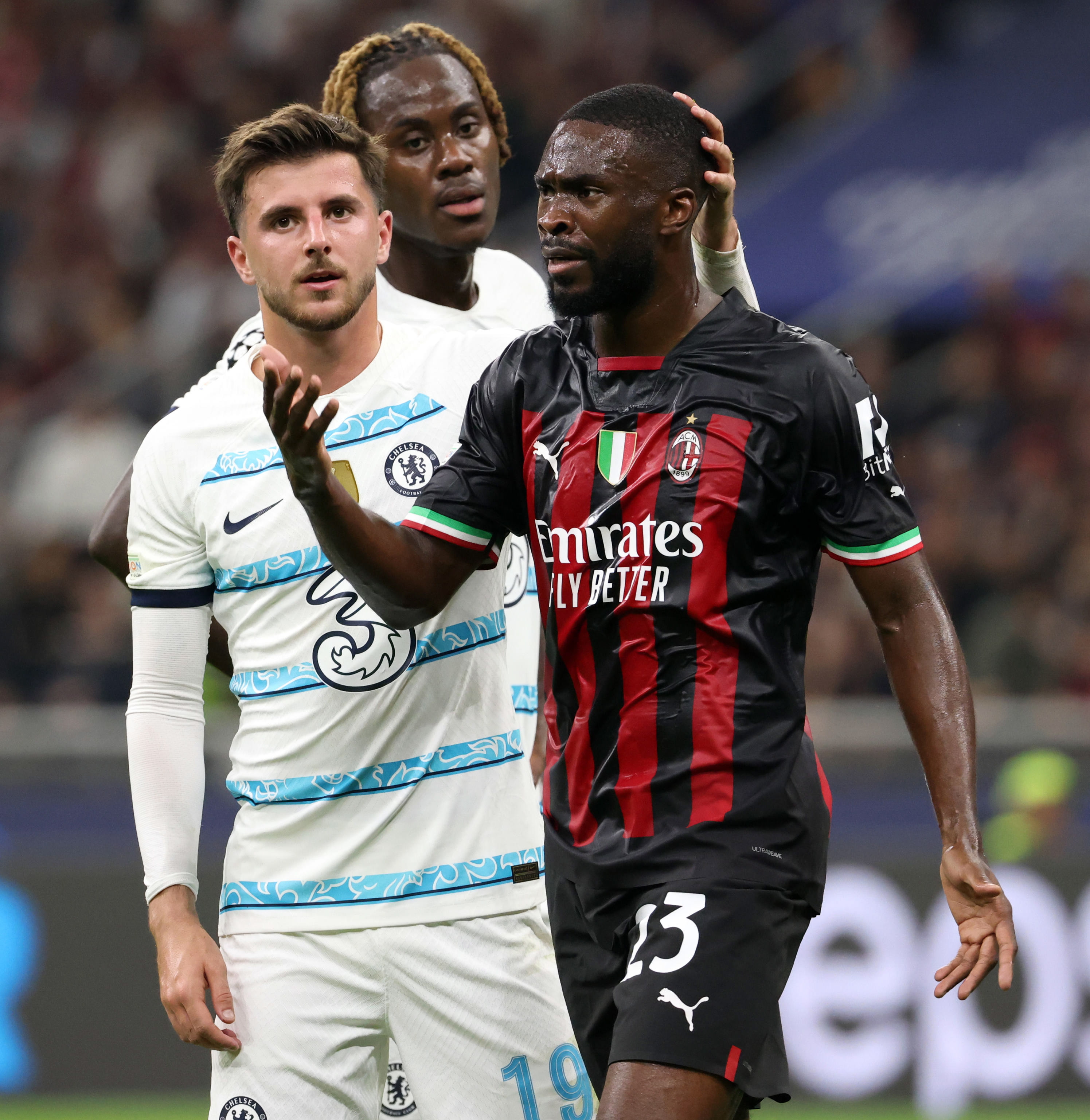 Ex-Blue Fikayo Tomori was sent off in the first halfCredit: EPA

The one-time Chelsea academy graduate received a straight red for pulling down Mason Mount as he lost a sprint finish into the penalty box against one of his best pals in the game.

Milan were furious with the decision and after taking out their anger on German ref Daniel Siebert, turned on Chelsea.

Ex-Blues striker Olivier Giroud squared up to Mount, who got back up in the formidable shape of Reece James, a young man it’s best to stay on the right side of, even if you are a 6ft 4in battle-hardened Frenchman.

James and Giroud were booked but the tone was set for a game which turned boys into men. 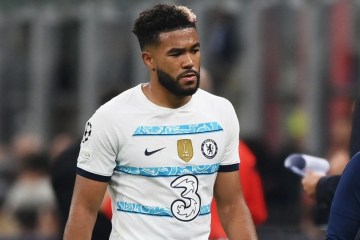 Ultimately a fourth win on the trot for new Chelsea boss Graham Potter and the club’s first at this magnificent stadium in northern Italy in the face of a ferocious atmosphere and a sell-out crowd.

The performance should not be underestimated even though Milan were down to ten men for 72 minutes against a team which is suddenly mean, lean and now a decent fighting machine.

Stand-in skipper Jorginho refused to be blinded by the laser pens being shone into his face and calmly pumped home the spot kick with a customary little skip in the run up to set his team on the way.

Tomori and Mount spent more than 15 years representing Chelsea together in one shape or another. Their friendship should survive but may be tested for a time as a result of a game-changing incident.

Milan will argue that after Tomori withdrew his arm from Mount’s shoulder as they challenged for the ball, the Chelsea player took another two strides before hitting the deck.

But there is no doubt Mount was clean through on goal and winning their two-horse race in the box. Dangerous territory for a defender to start clawing at a fast receding opponent.

Maybe frustration got the better of Tomori. Having been sold by Chelsea last year he has been determined to prove a point to his old club and to England boss Gareth Southgate, having been overlooked in the recent round of internationals.

Last week’s 3-0 Champions League hiding at Stamford Bridge was not his best night either. The quietly-spoken Canada-born centre-half admitted being ‘very angry’ at the performance.

But where it all got too much for Tomori, Chelsea stayed mostly cool and slowly turned the screw with numerical advantage for more than 70 minutes on a big pitch in a vast stadium.

Tomori was better off out of it as his new team fell apart under the weight of pressure and as tempers frayed.

Raheem Sterling was booked for a follow through with his knee on Rade Krunic. James was lucky to get off scot free with a clumsy lunge at Hernandez from the side.

Mount would play a key role in this hard-fought win as he first won a free kick as compensation for a slap in the face in the centre circle.

From the dead ball, Chelsea worked their magic and a move of more than a dozen passes climaxed with him prodding the ball into the box with both Sterling and Pierre-Emerick Aubameyang bursting through the defence.

Striker Aubameyang, back in the team after being rested at the weekend through sheer workload, overtook his shorter-legged team-mate and blasted the ball home at the near post with a ruthless finish. He was not letting his friend have that one.

Aubameyang now has three goals in his last four games and Chelsea have conceded only one goal in that spell to emphasise the growing confidence under Potter.

Even with six changes to the team that thumped Wolves 3-0 on Saturday, it was impossible to see the join.

Potter rested key men like Aubameyang, Mateo Kovacic, James and Sterling. All reinstated tonight. He was never afforded the luxury of such riches at former club Brighton.

What made it even more frustrating for Chelsea’s old boys in the Milan line up is that they had their chances to threaten.

Giroud in particular rightly put his head in his hands when he missed a glaring chance to equalise on 27 minutes. 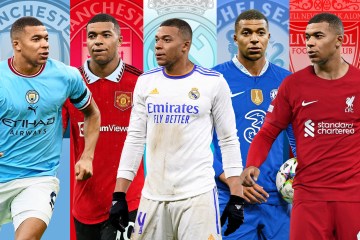 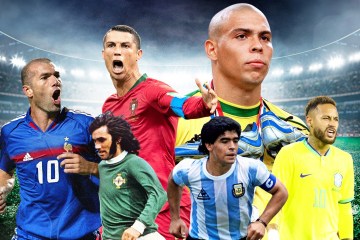 He was unmarked seven yards out but headed wide the kind of opportunity he used to gobble up in Europe during his three and a half years at Stamford Bridge.

In the past week, Chelsea have stuck five goals past the Serie A champions without reply. Potter has a reputation for attacking football, the Italians for resolute defending. There were several lessons learned in Milan.