JUVENTUS are preparing for a summer clear out with five players up for sale, according to reports.

The current Serie A champions are way off the pace in the table, ten points behind leaders AC Milan. 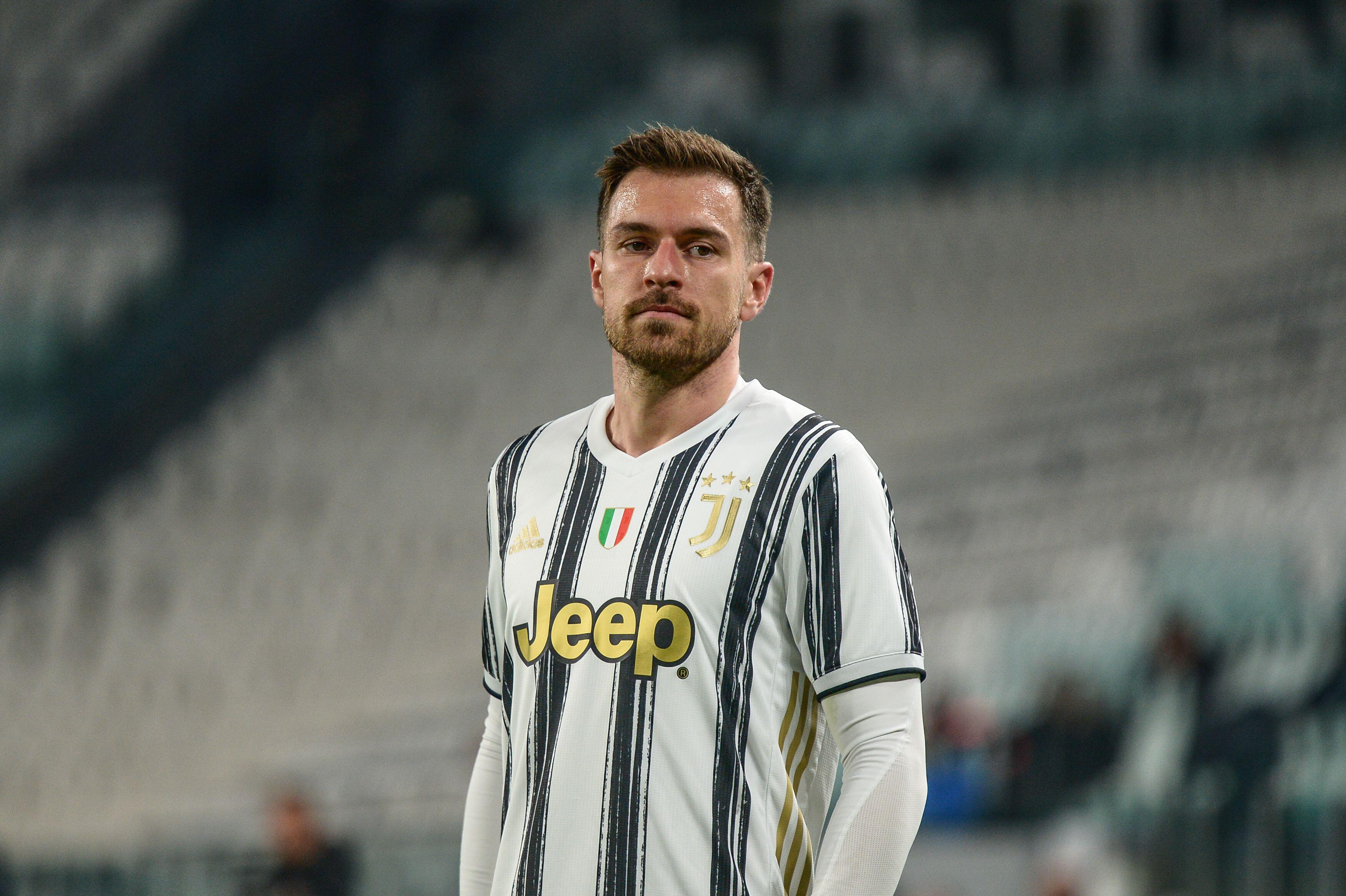 Aaron Ramsey’s future is up in the airCredit: Alamy 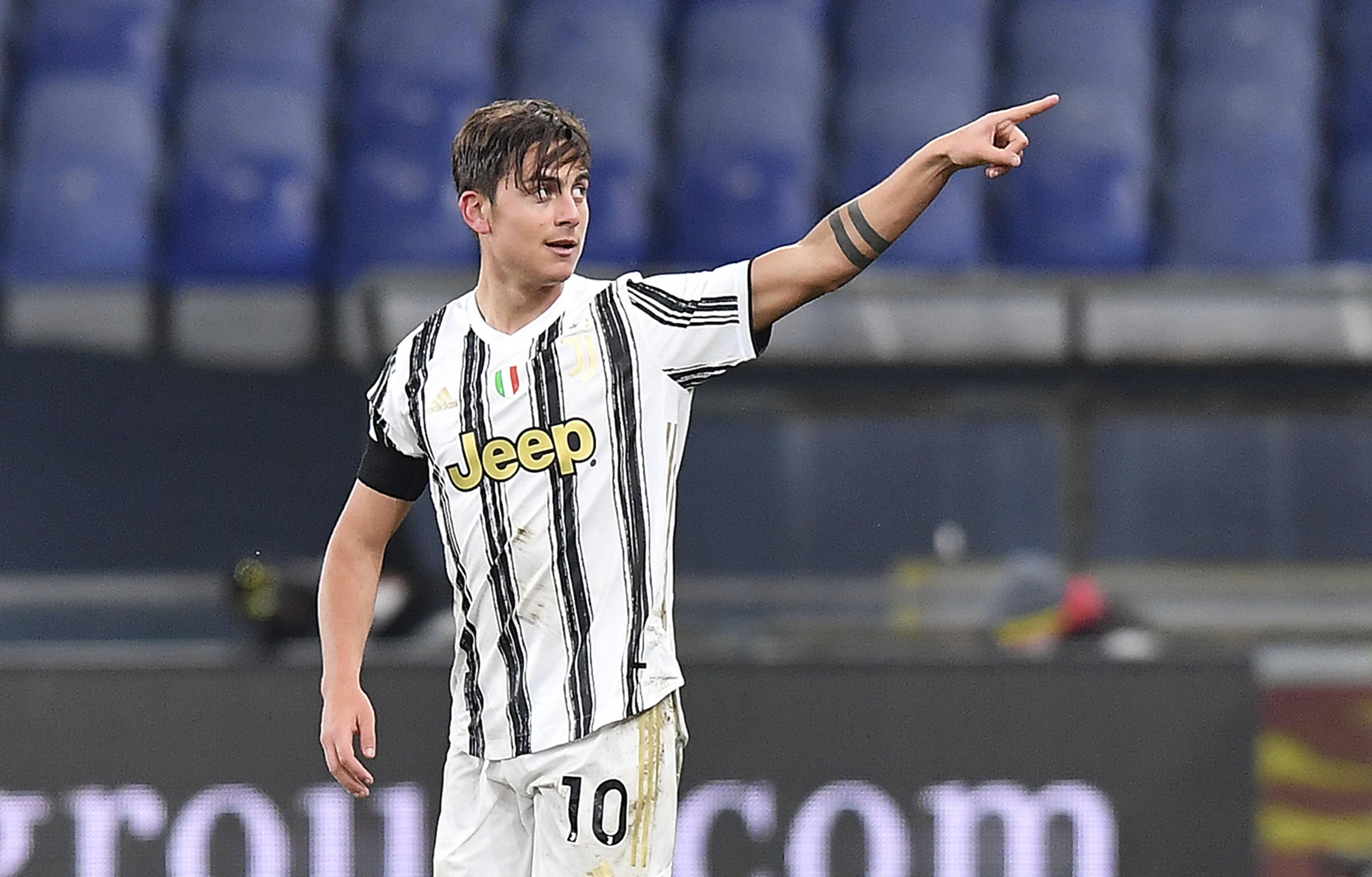 And as a result, the Italian legend is set to revamp his side and sell unwanted stars, the Daily Mail say.

Among those is ex-Arsenal midfielder Aaron Ramsey, 30, who joined on a free transfer in 2019.

Injuries have halted the Welshman’s momentum this season and leaves his future uncertain.

Similarly, Paulo Dybala’s time in Turin has also come under question, with the Argentine’s contract expiring next summer.

And the forward, 27, is not set to receive an extension, leaving Juve wanting to cash in now to prevent him leaving on a free.

Manchester United and Tottenham were both linked to Dybala in 2019, but he remained in Italy.

Brazilian Alex Sandro, 30, has been rated as one of the best left-backs in the world in recent years.

But now it is understood Juve are looking to replace him with a fresh alternative.

Robin Gosens, 26, of Atalanta has been linked in the past, also a target for Manchester City.

Adrien Rabiot, 25, and Rodrigo Bentancur, 23, are also both said to be surplus to requirements with Pirlo plotting for a whole new midfield.

Speculation has linked Cristiano Ronaldo, 36, with a move back to both Real Madrid and Manchester United.

PSG are too also interested, but it is claimed Juve will try and tie down the Portugal captain to a new deal, with his current one expiring next summer. 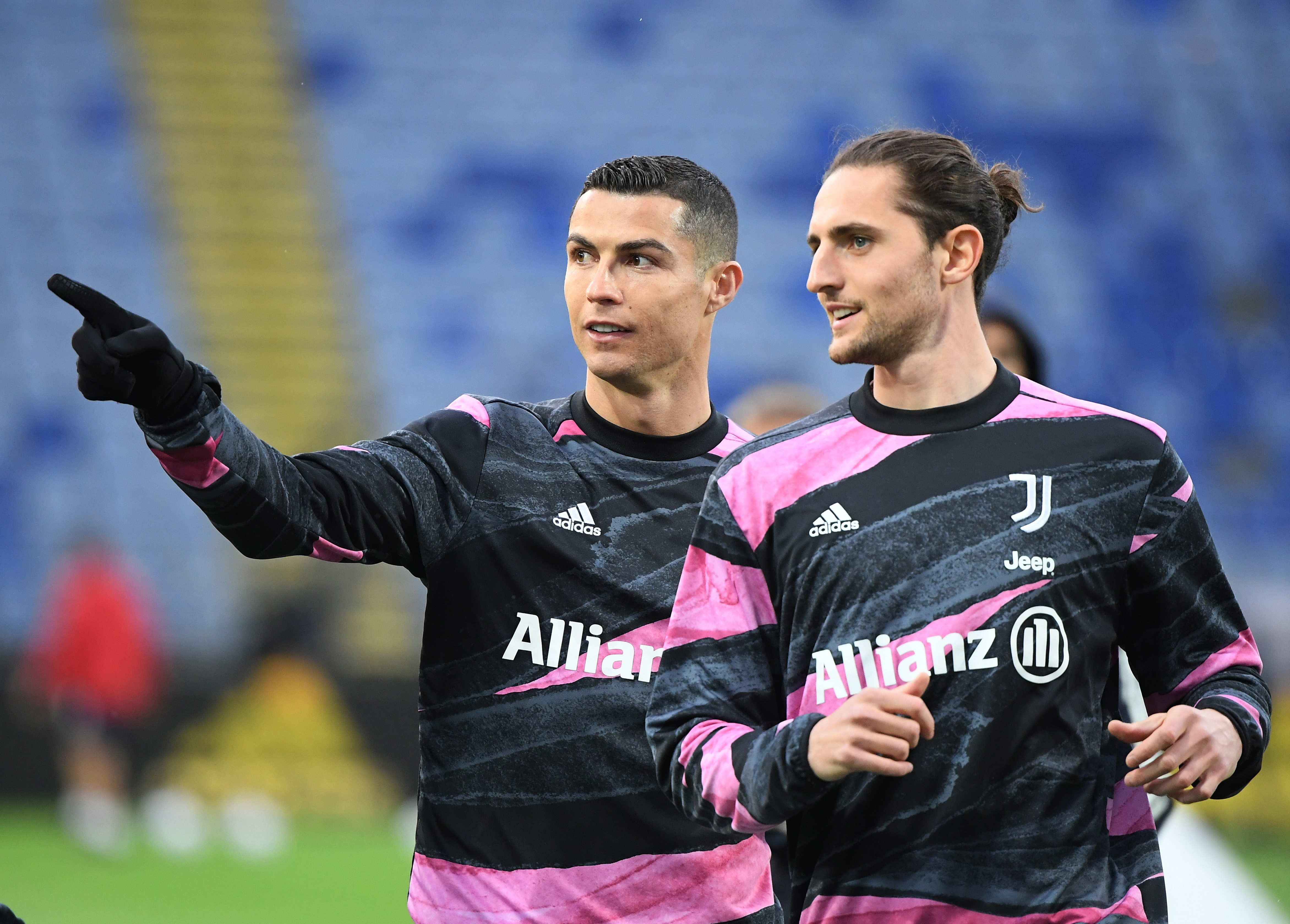 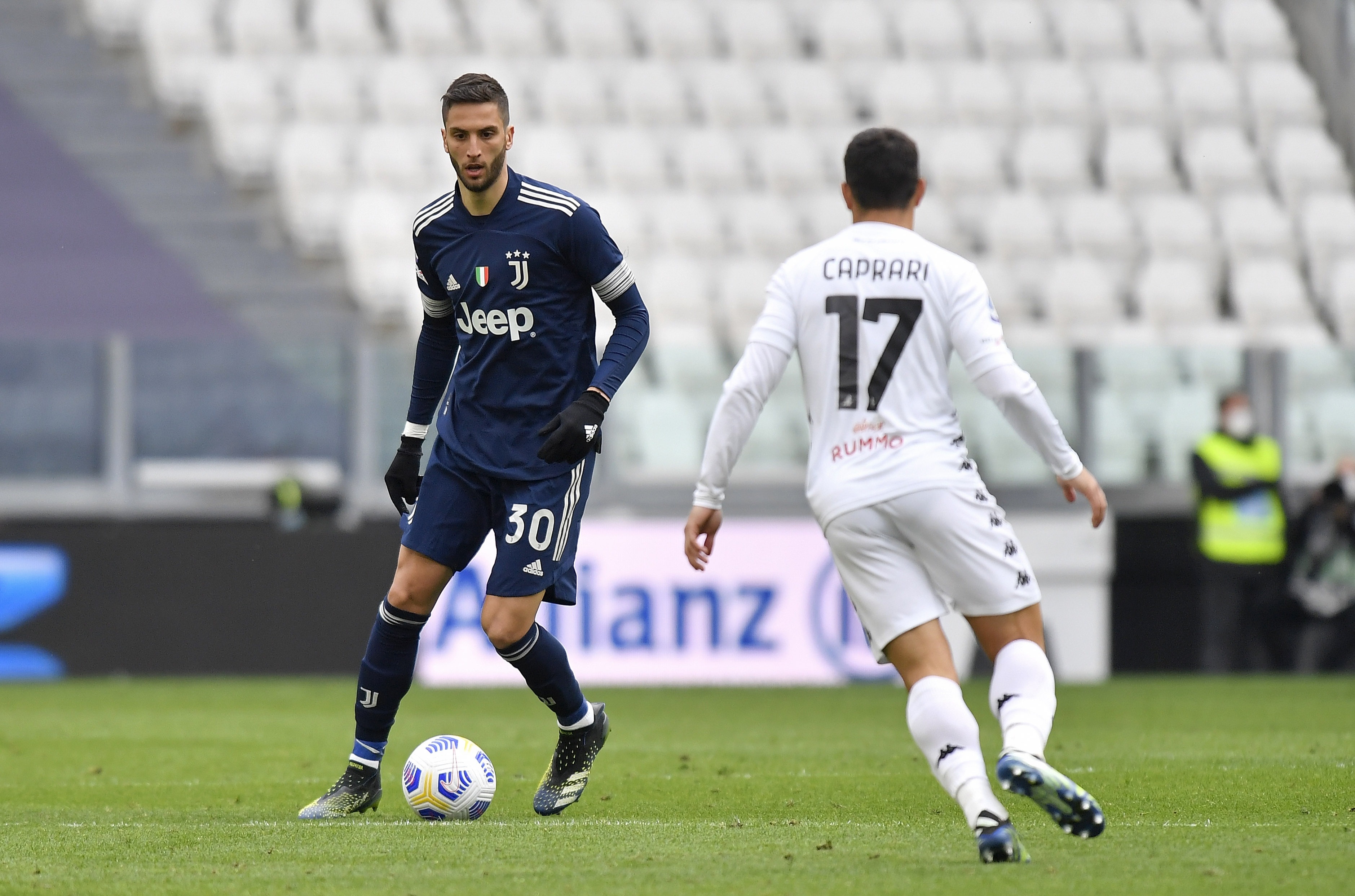 Midfielder Rodrigo Bentancur is reportedly up for saleCredit: Getty 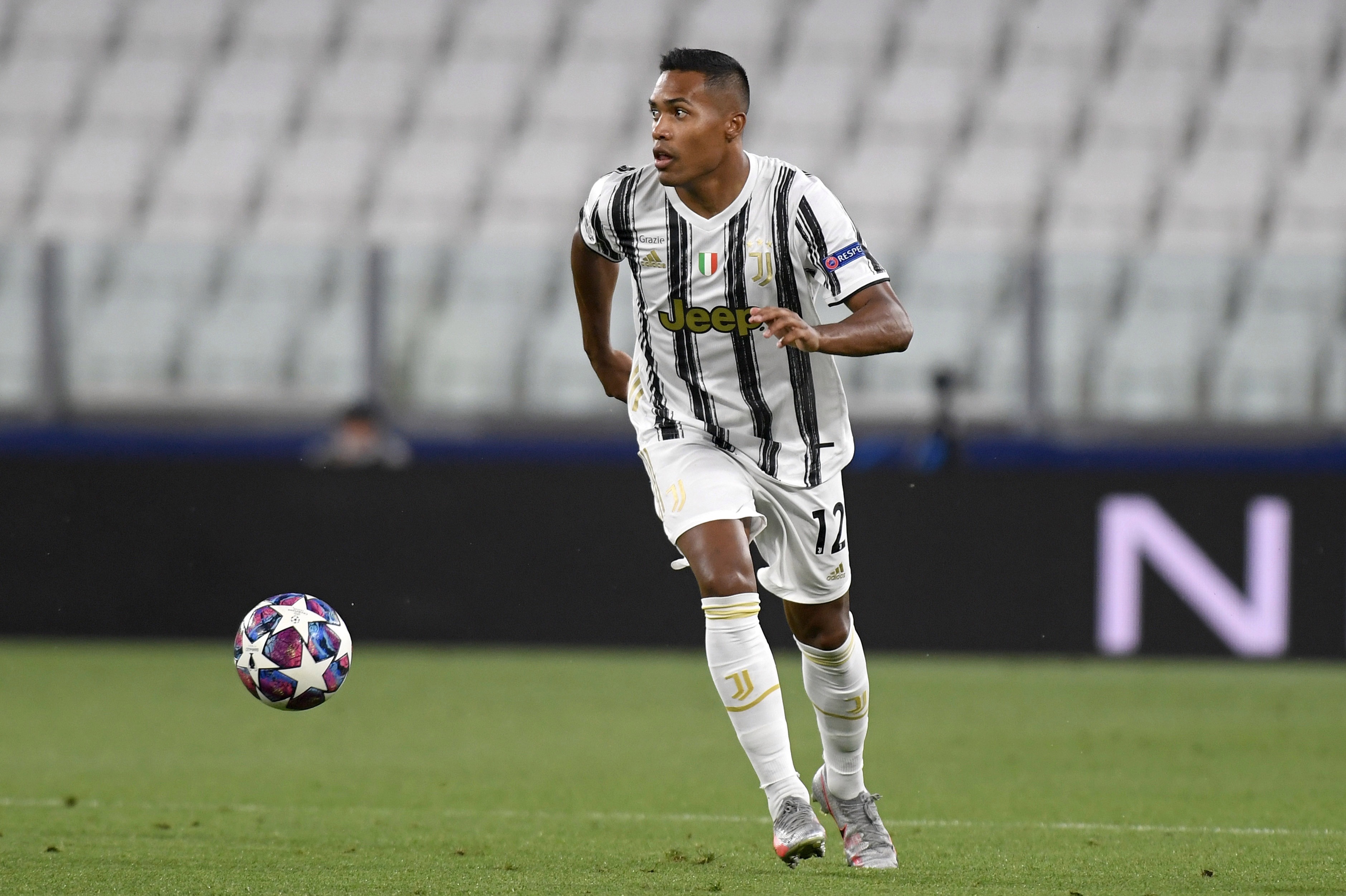 Left-back Alex Sandro is said to be unwanted at JuventusCredit: Getty