IF you watched the Singapore Grand Prix, you may have noticed a significant difference during the race.

The usual lap counter has been replaced by a countdown clock instead. 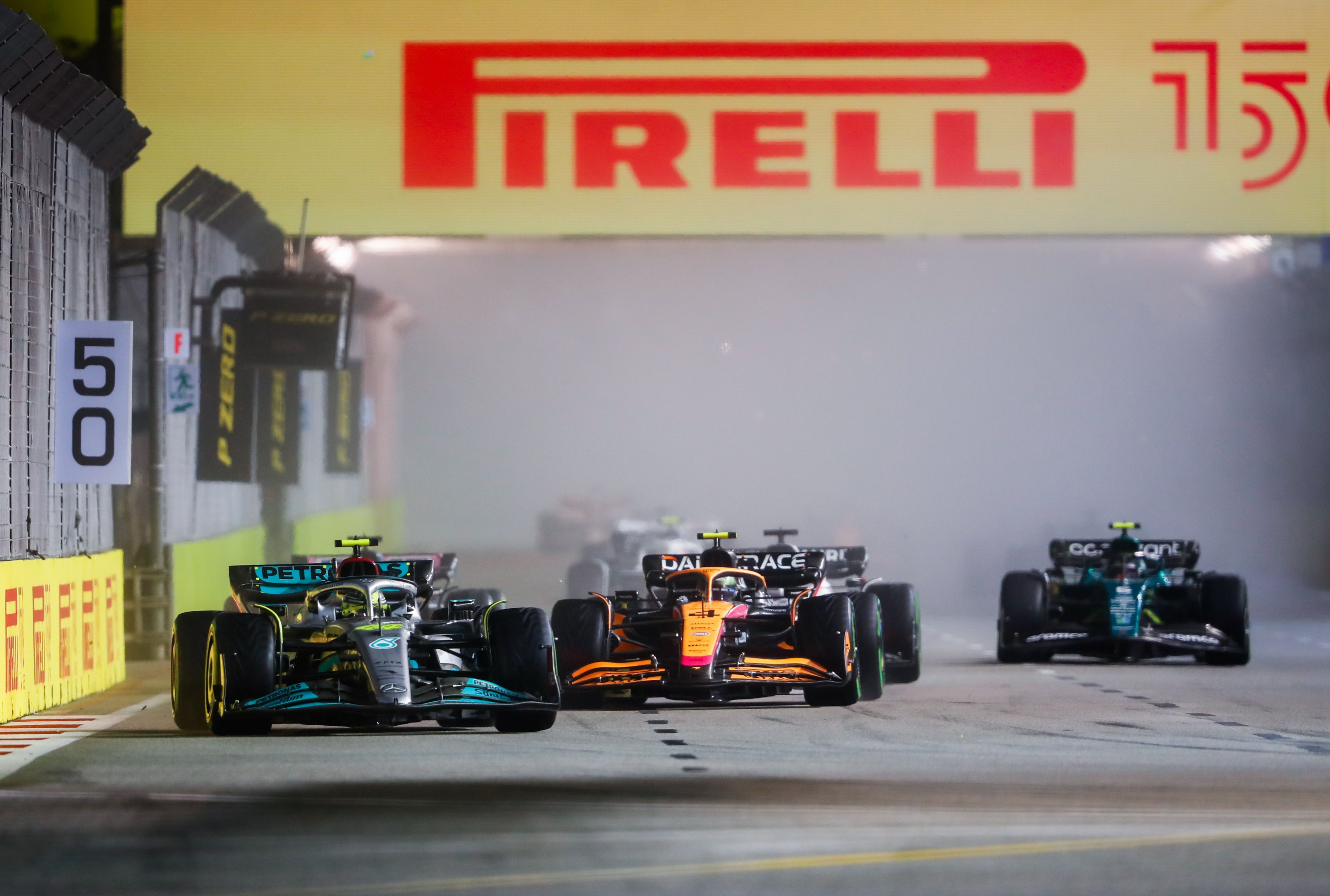 The 2022 Singapore Grand Prix had a countdown clock instead of a lap counterCredit: Rex

The Safety Car was sent out onto the track to check the conditions soon after, with the rain easing after 50 minutes.

It was later confirmed by the FIA that the pit lane would open at 1:25pm as the race was given the green light to go ahead.

The formation lap was then confirmed for 2:05pm after the weather cleared.

However, with 23 laps remaining in the race, the lap counter has now been replaced by a countdown clock with just under 40 minutes being shown as the time to finish the race. 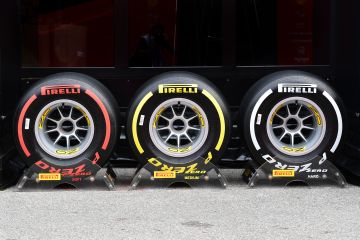 Why is there a clock on today’s Grand Prix instead of laps?

A countdown clock replacing the lap counter at a Grand Prix is an unusual sight.

However, due to Formula One rules and regulations, this had to be done.

Article 5.4) from the FIA reads “should two hours elapse before the scheduled race distance is completed, the leader will be shown the end-of-race signal when he crosses the control line (the Line) at the end of the lap following the lap during which the two (2) hour period ended, provided this does not result in the scheduled number of laps being exceeded.”

The clock appeared after delays due to the weather, with a race not allowed to go on past two-hours.

Therefore, the drivers were given 37 minutes to finish, or 23 laps, whichever came first.

What happens when the clock runs out of time?

With the countdown clock appearing, several questions were asked.

The drivers had 37 minutes to finish their race or complete the remaining laps, in this case 23.

When the clock runs out, the race will be ended at the next full lap rather than finish the laps.

What Grands Prix has this happened at before?

Earlier in the year, the FIA chiefs decided to switch the lap counter for a timed countdown in the Monaco Grand Prix.

The event took place in May, with heavy rain and crashes causing severe delays.

The race did not run it’s traditional 78 laps, instead just 65 were completed. 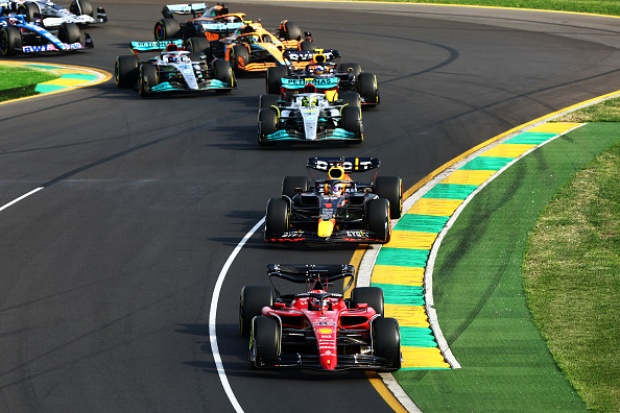 Everything you need to know about F1 this season