‘We will be in trouble’

LEWIS HAMILTON has admitted Mercedes will be in ‘a lot of trouble’ if Max Verstappen and Red Bull maintain their current pace.

The seven-time world champion could only manage second place behind his world title rival in Mexico last weekend, meaning 24-year-old Verstappen increased his lead in the drivers’ championship to 19 points. 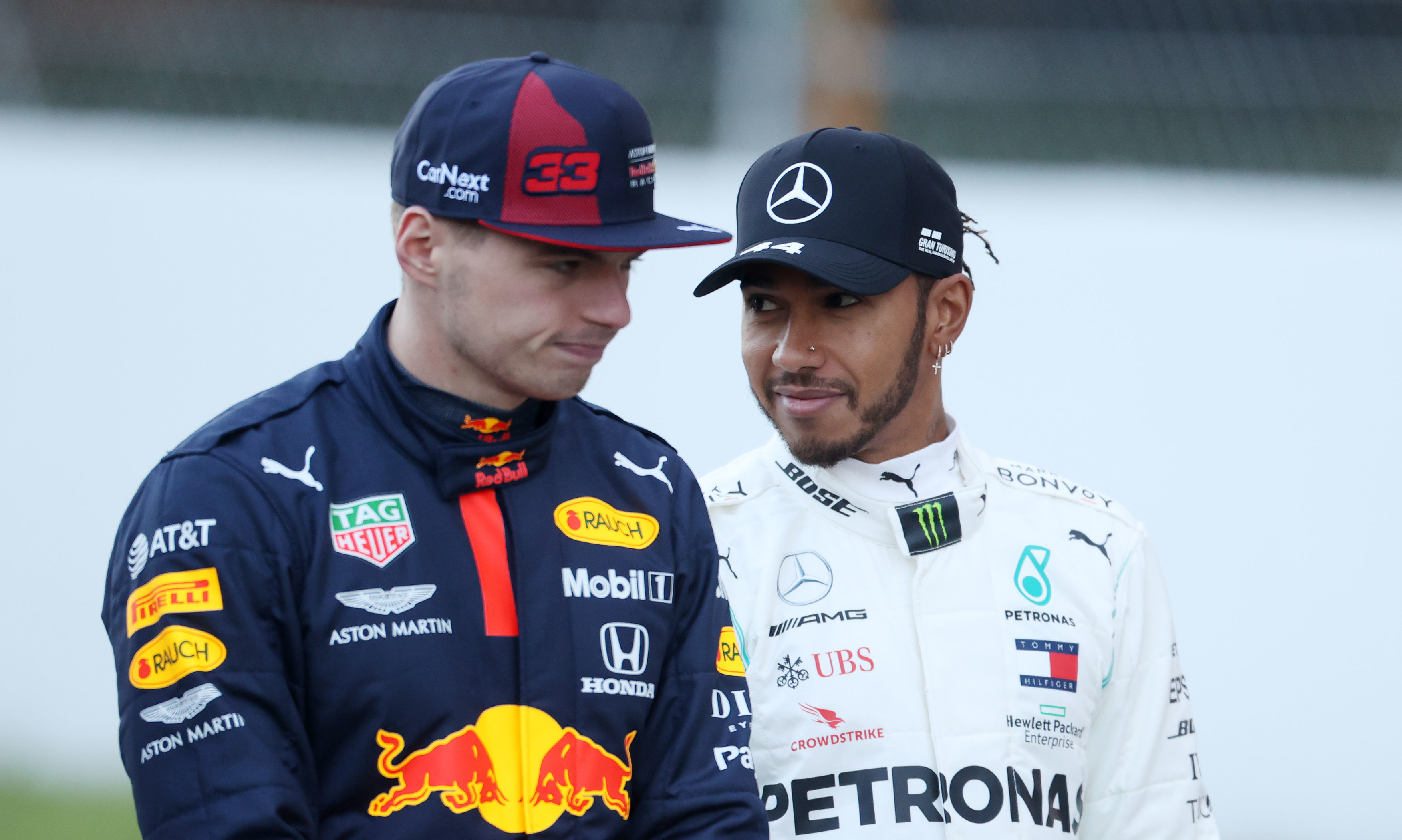 The Dutchman has five races left to hold onto his advantageCredit: PA

Hamilton has only managed to outperform the Dutchman in one of the last six races as Red Bull begin to get the upper hand in the tussle with Mercedes.

And, with just five races of the F1 season remaining, Hamilton has conceded that he has fears over the impressive speed of Red Bull.

Speaking via GP Fans after the Mexico GP, he said: “There’s still four races [but] obviously 19 points is a lot of points and I think he’s had a lot of wins this year.

“I think today with their superior speed, if they were to carry that into the next ones then we will be in trouble.

“I don’t know if they’ll be using that huge wing that they had on today, naturally we’ll find out when we get there, but I hope we’re closer.”

Hamilton knows he now needs to win as many races as possible to keep his title hopes alive.

But Red Bull’s pace is making that incredibly difficult for the Brit as he struggles for answers against the supremely talented Verstappen.

“I naturally feel I need to be winning every race, because we need those extra points, not to lose those points, to try and regain,” he added.

“That was the goal going into the last race and the race before that and before that, and here this weekend.

“But they’re just too quick, so giving it absolutely everything we’ve got but unfortunately it’s not enough at the moment to compete with them.”

Hamilton is searching for a record-breaking eighth drivers’ championship, a feat which would take him beyond the seven titles won by Michael Schumacher.

Next up for the drivers is a trip to Brazil as they tackle the Interlagos circuit in Sao Paulo.

Along with the Hamilton-Verstappen battle, the constructors championship also remains an extremely exciting fight.

Following the Mexico GP, Mercedes lead Red Bull by just one point as they head into the final stages of the season.