FORMULA ONE bad-boy Nikita Mazepin has been embroiled in another off-track scandal after being filmed rowing with nightclub bouncers.

The Haas star, 22, was enjoying a night out in Mexico City following last weekend’s Grand Prix.

Nikita Mazepin was kicked out of a Mexico City nightclub before rowing with bouncers, say reportsCredit: Newsflash 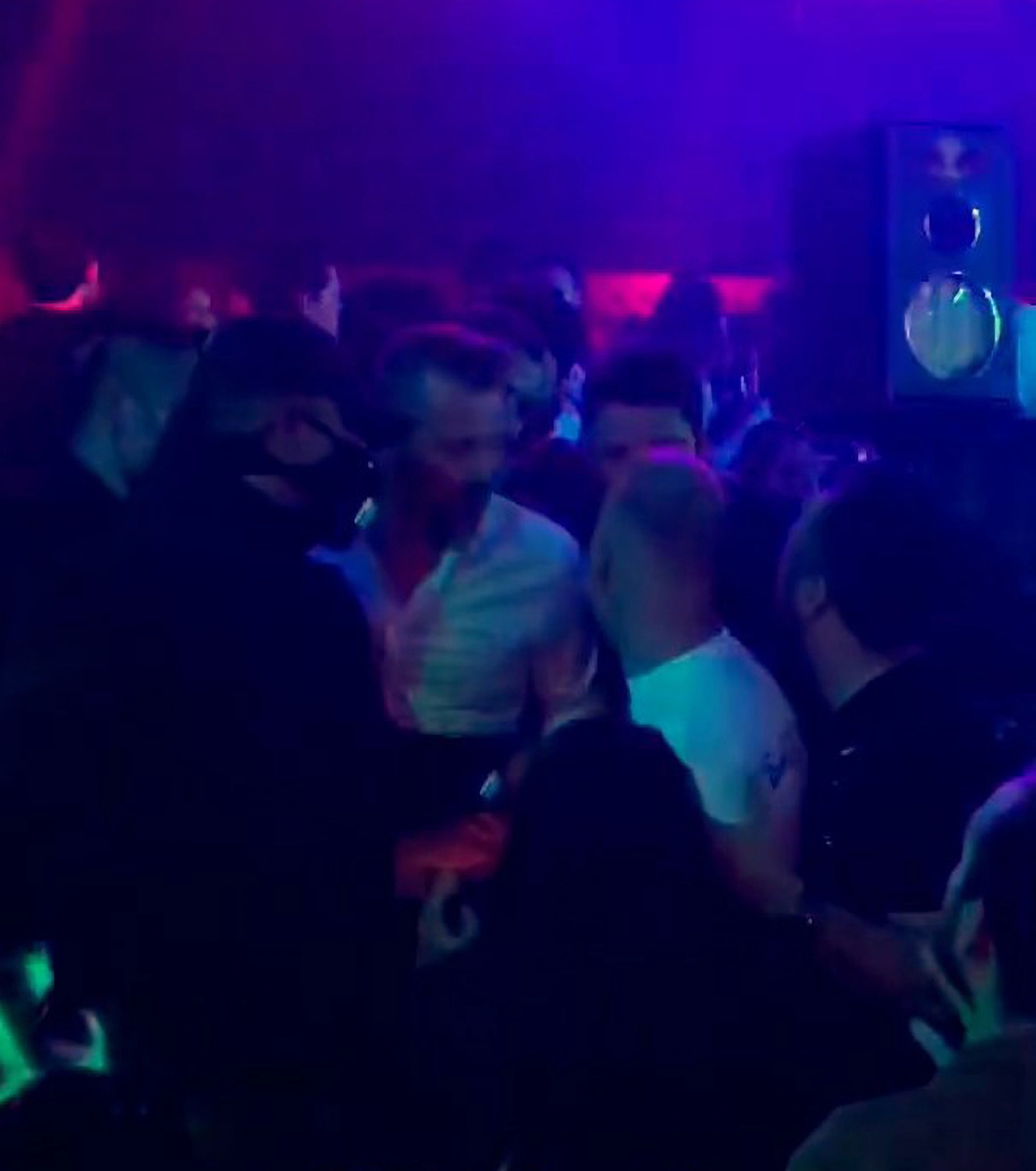 It’s alleged Mazepin was ordered to leave the nightclub before confronting bouncersCredit: Newsflash 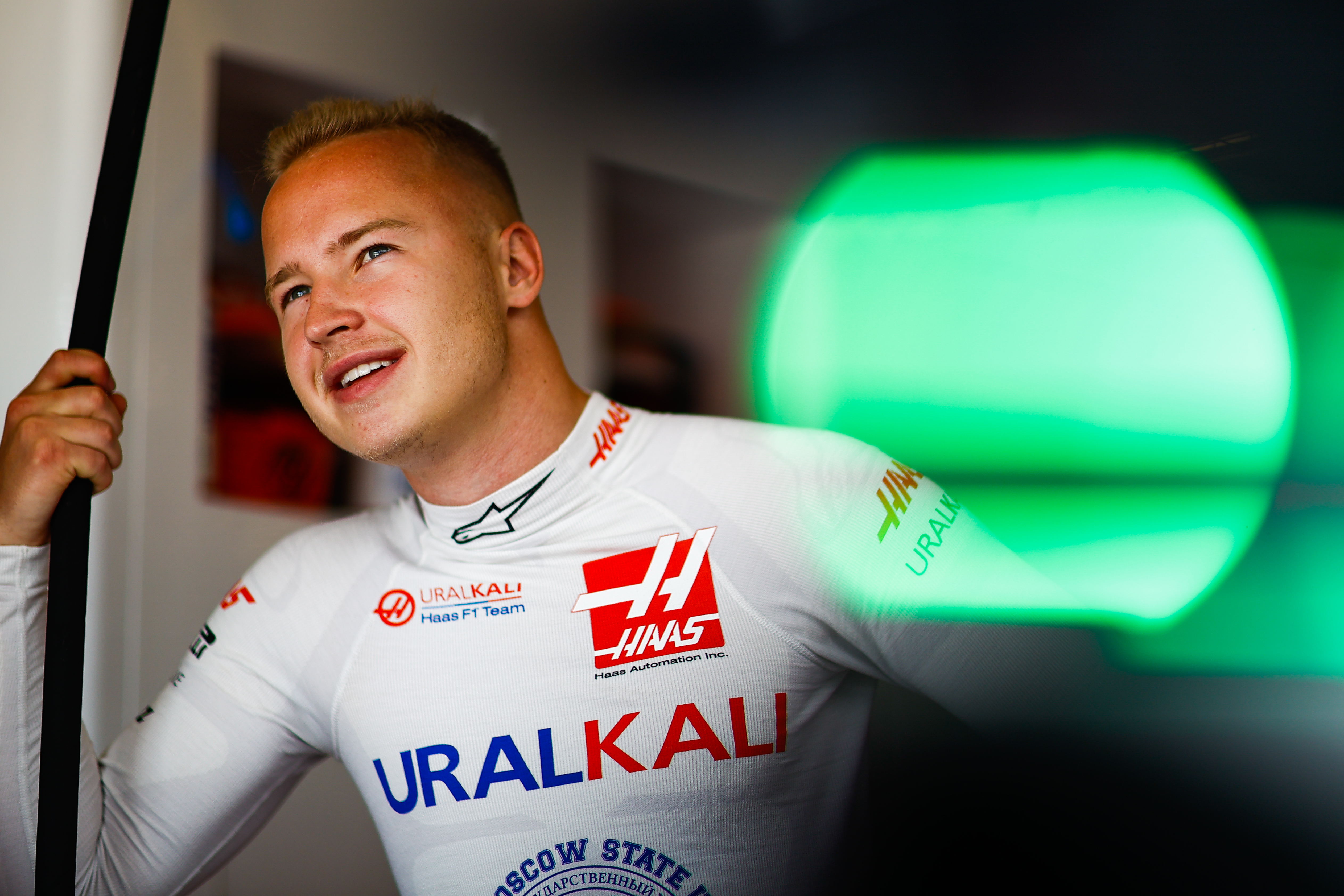 Nikita Mazepin is in his debut season in F1 but already has a long list of off-track scandalsCredit: Splash

According to Mundo Deportivo, Mazepin hit the town with soon-to-be Mercedes star George Russell and Red Bull reserve driver Alex Albon – who will replace Russell at Williams next year.

It’s alleged the Russian racer – son of oligarch Dmitry Mazepin – was booted out of the nightclub before he confronted bouncers.

It’s not yet known what Mazepin did to get himself kicked out of the hotspot.

Mazepin is next set to race at the Brazilian GP in Sao Paulo this weekend.

Earlier this year, the 22-year-old team-mate of Mick Schumacher filmed himself groping a woman’s breast in the back of a car before sharing it online shortly before his F1 debut.

Haas slammed the ‘abhorrent’ behaviour in a statement.

The Russian driver has a history of bad behaviour at the track too.

In 2016, he punched British racing driver Callum Ilott after he blocked the Russian during a practice session.

Mazepin was slapped with a pathetic one-race ban.

Last season in F2, he notched up 11 penalty points on his racing licence – just one shy of receiving a suspension.

Ahead of his F1 debut, Mazepin had vowed to shed his bad-boy reputation.

Earlier this year, Mazepin claimed: “Graduating to Formula One means that all of a sudden you become an example to a lot of young kids who are aiming to get to the same championship.

“With that, you have to bring a certain way of behaviour towards yourself.

“I haven’t done it instantly because I was too late to realise that unfortunately.