Steeman was caught in a horrific crash at the FIM Supersport 300 World Championship Race 1 in Portugal. 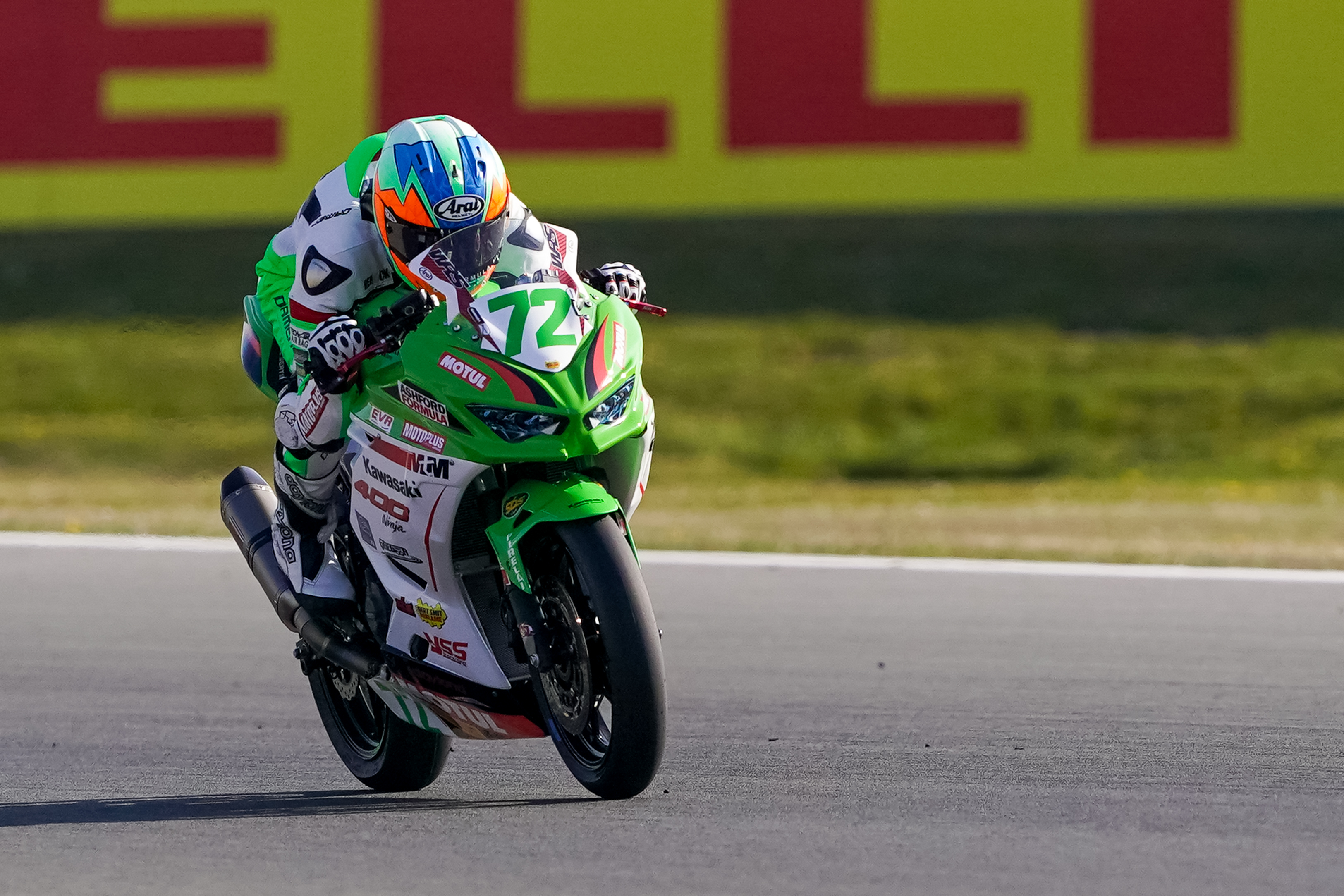 The Dutch star was one of a number of riders to be involved in an awful crash on Turn 14 at the Autodromo Internacional do Algarve.

Steeman was immediately airlifted to hospital with the race red flagged.

He was taken to Faro Hospital with serious head injuries, where he later passed away.

A statement from his family read: “Something you have always been afraid of as a parent of a motorcycle racer has now happened. Our Victor could not win this last race. 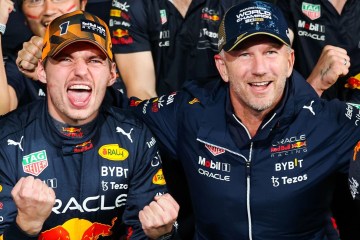 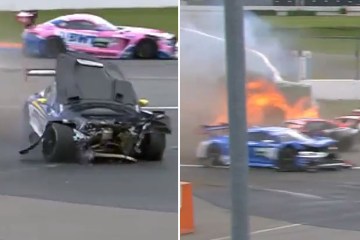 “Despite the unbearable loss and grief, we are extremely proud to share with you that our hero, through his passing, was able to save five other people by donating his organs.

“We would like to thank everyone for the way you have lived with us over the past few days. We will miss our Victor enormously.”

Steeman was in the midst of a brilliant campaign, picking up four wins and five podiums.

His performances saw him still in the hunt to win the World Championship.

Plenty of tributes have been paid to Steeman.

“The WorldSBK family would like to send all our love to his family, team and loved ones. A great personality, a fierce racer and a legacy left embedded in our paddock forever.

MotoGP added: “It’s with great sadness that we have learned about the passing of WorldSSP 300 rider Victor Steeman.

“All within the MotoGP family send our condolences to the family, friends and team of Victor at this difficult time.

While Iker Lecuona added: “My deepest condolences to the family, friends and acquaintances, as well as @victorsteeman’s team, we will remember you.”