The Polish star, 38, inflicted a first defeat inside the octagon for Adesanya who failed in his attempt after moving up from middleweight. 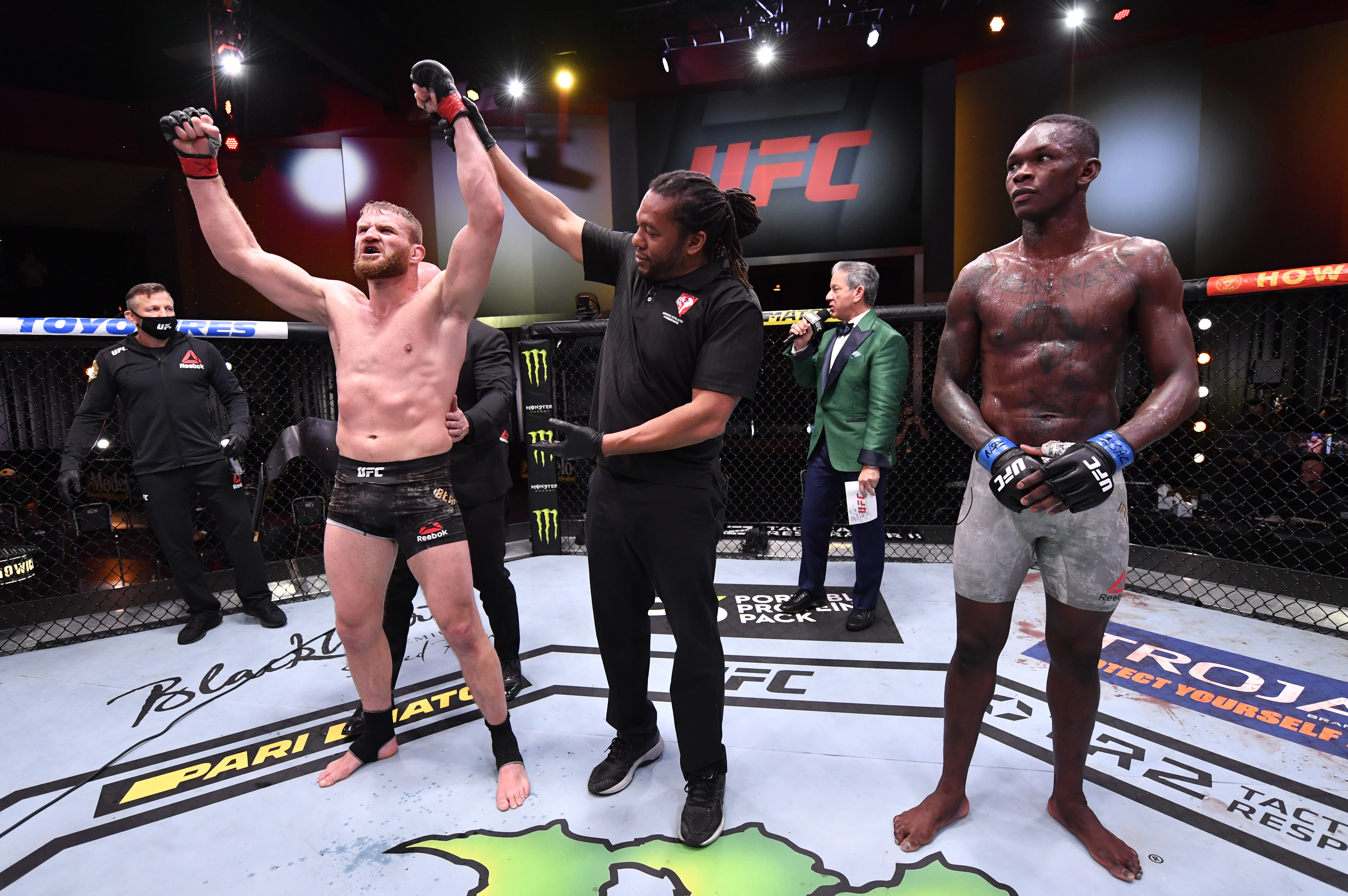 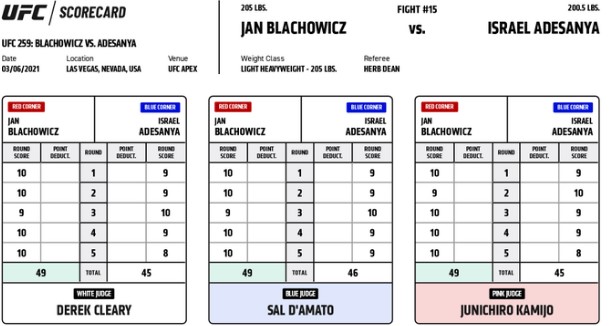 Judges were unanimous in awarding Blachowicz the victory against AdesanyaCredit: Twitter @btsportufc

Blachowicz earned a wide points decision over the 31-year-old, with judges scoring the bout 49-45, 49-46 and 49-45 in favour of the defending champion.

Two of the judges even awarded Blachowicz a 10-8 in the final round, with Adesanya winning just one round on each of the scorecards.

There was a mixed response on social media whether the Last Stylebender should have lost on such a wide decison.

One user tweeted: “I think the fight was much closer than the scorecards, the commentary was so biased towards Adesanya though.”

Another commented: “An absolute disgrace. Issy won that first round clearly, and a 10-8 in the 5th?! Seriously?! Round 4 is the only one you could see as a 10-8.

“In Round 5 Issy won the first half of it comfortably, and because Jan got the takedown and did barely anything with it makes it a 10-8?”

A third added: “It was correct Jan was up 2-0 going into the 3rd Izzy only won the third round and Jan then took rounds 4 and 5 with the takedowns.” 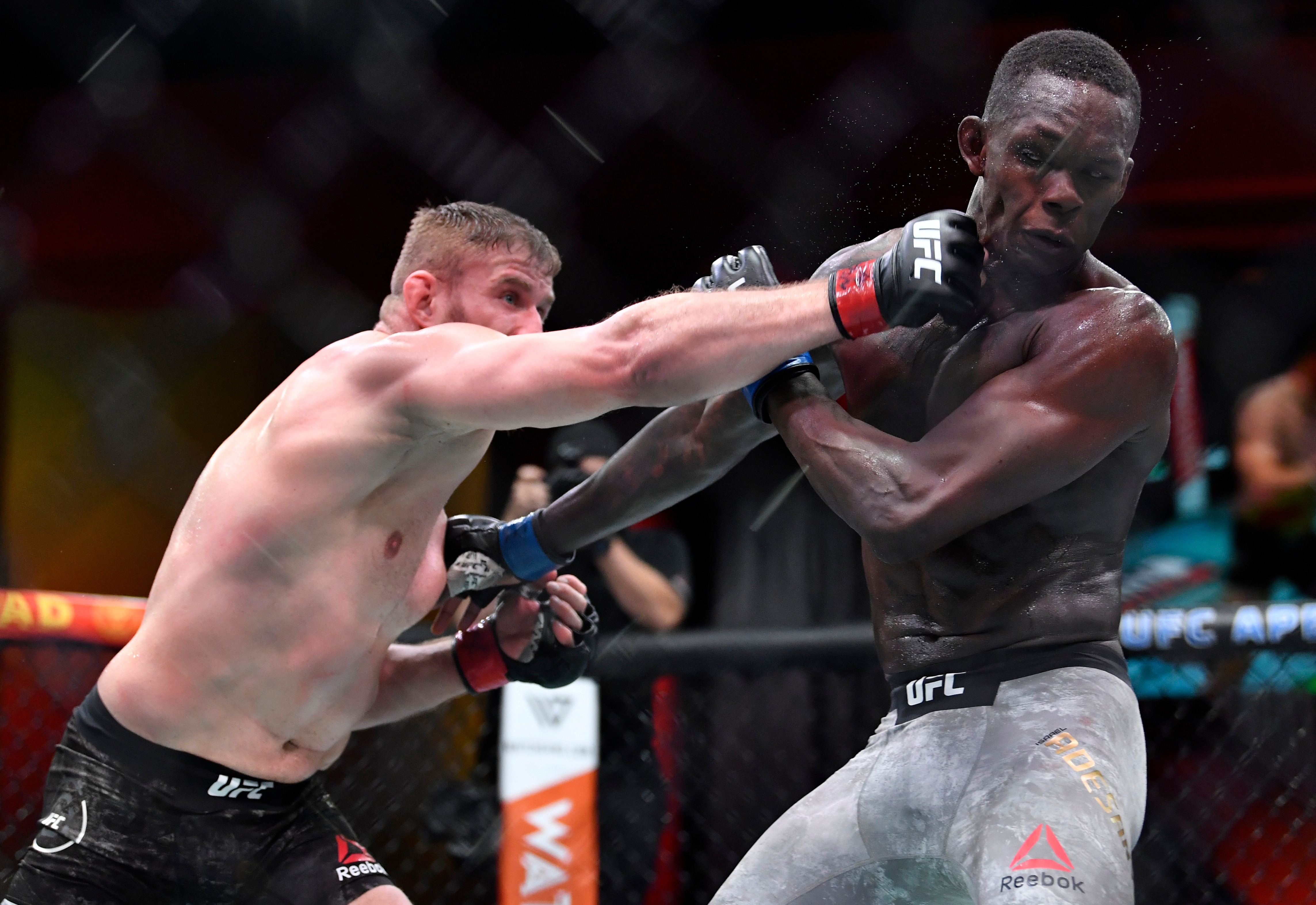 Adesanya – who has been mocked by Jon Jones following the fight – was gracious in defeat after losing his perfect record.

He said: “It didn’t exactly go the way I wanted it to go but dare to be great.

“The critics are the ones on the sidelines, but I’m the one putting it on the line.”

Commenting on Adesanya, Blachowicz remarked: “I thought that he would be a little bit faster, but he don’t hit so hard.

“He was slower, but he hit harder, this was something I don’t expect.”