SPANISH motorsport legend Adrian Campos has died at the age of 60.

Campos is credited with spotting two-time Formula One champion Fernando Alonso having raced himself in F1. 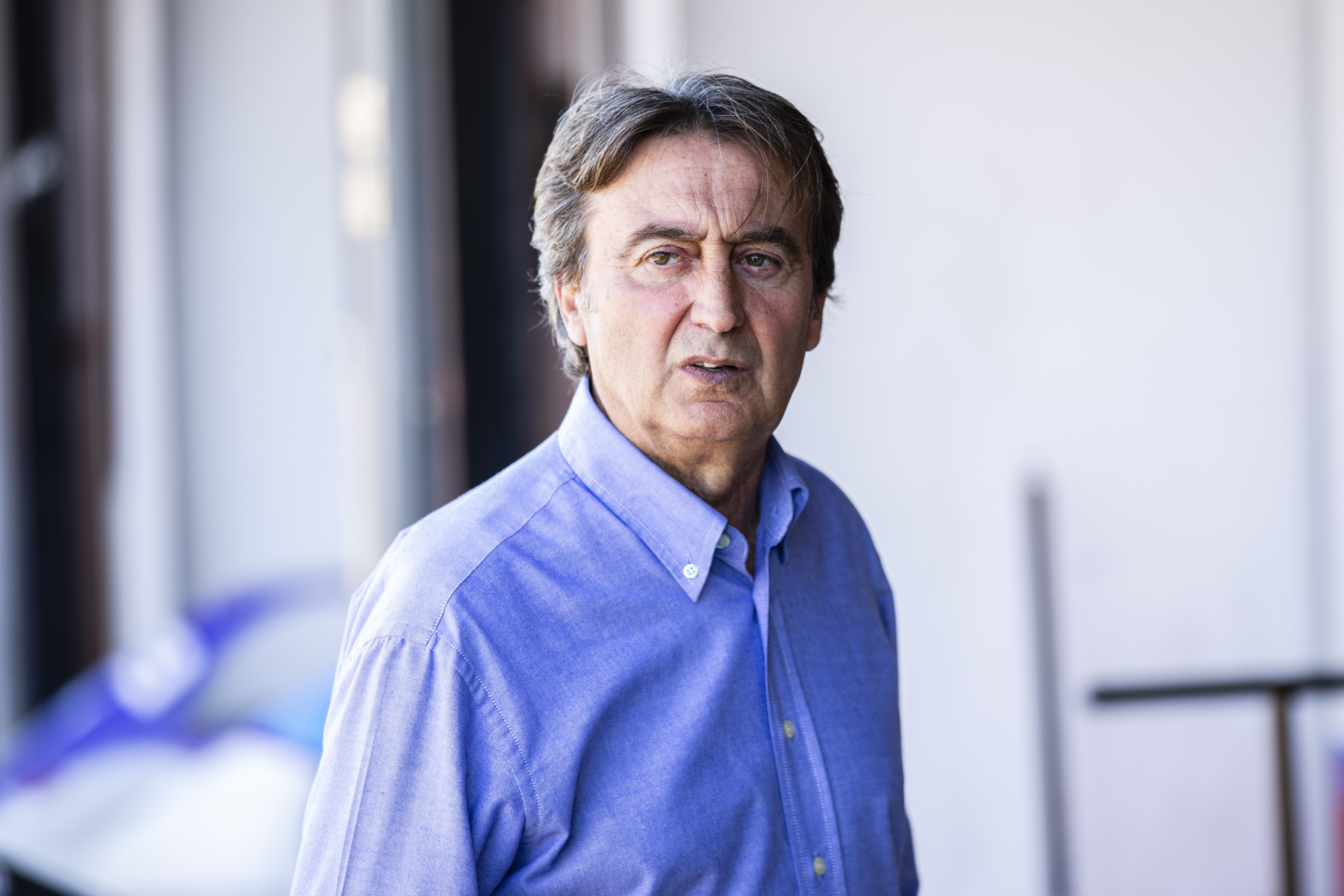 Adrian Campos has died at the age of 60Credit: Getty Images – Getty 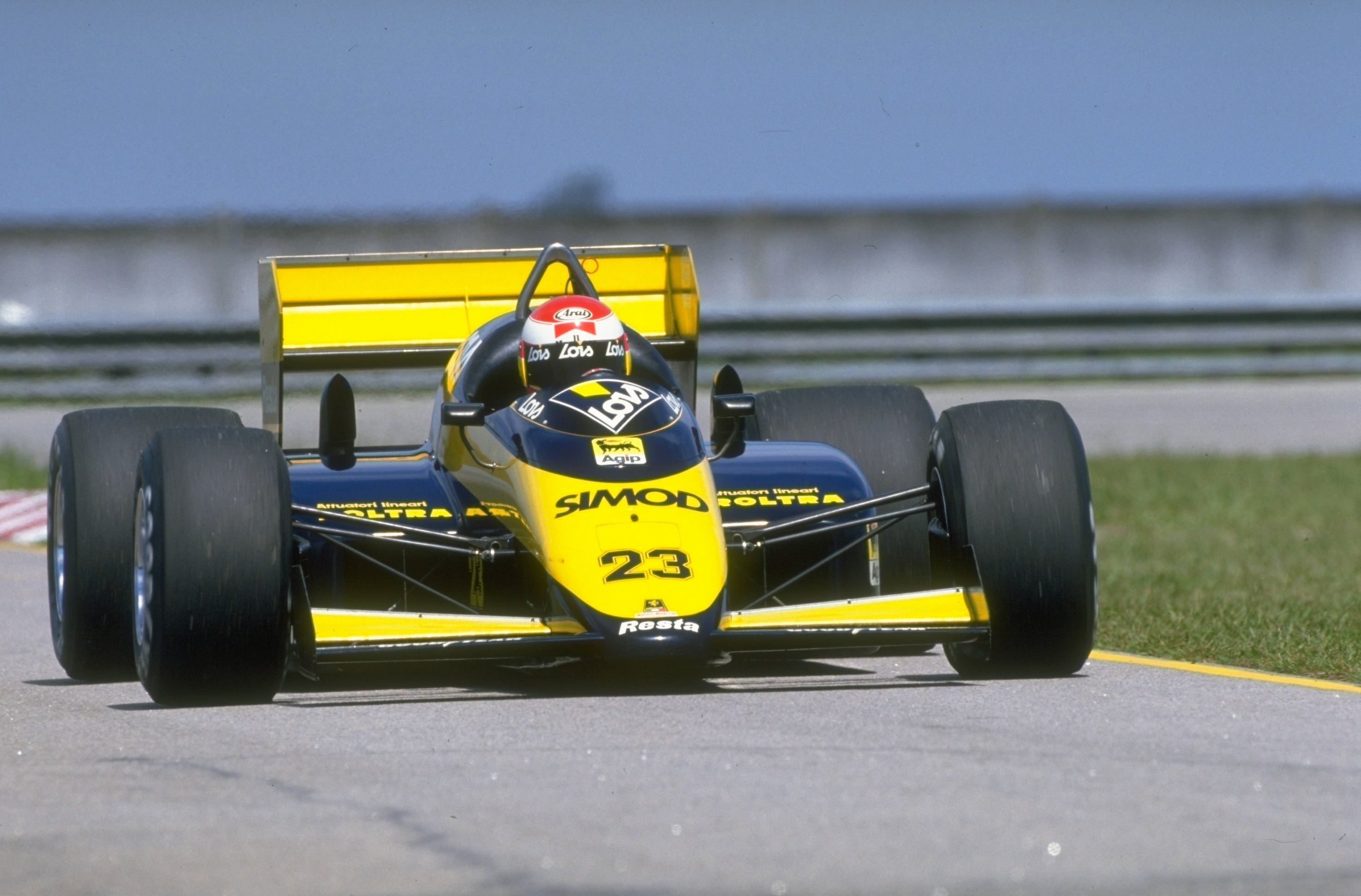 The Spaniard enjoyed a long career in motorsport and drove in Formula OneCredit: Getty Images – Getty

Racing for Minardi in the 1987 and 1988 seasons, he entered 21 races but failed to score a point before moving into motorsport management.

In 1998, he founded Campos Racing which provided a vital step up for Marc Gene, who raced in F1 for Minardi and Williams, and Alonso.

Campos’ attempts to move his team into F1 met financial difficulties in 2010 before a buyout confirmed the entry, as HRT, with the Spaniard named as executive vice-president.

And he continued to help bring through the next generation of racers until his death from Aortic dissection, a rare heart issue, on Wednesday.

“Our president and founder, Adrian Campos Suner, has left us.

“His heart stopped beating, but his memory will be the engine that will keep us all fighting to continue his legacy… Rest in Peace.”

Tributes flooded in for the racing icon, with veteran star Alonso speaking of his ‘sadness’.

One of the saddest days for the motorsports family. Thank you for believing in young people. Thank you and rest in peace.

The Alpine driver tweeted: “One of the saddest days for the motorsports family.

“A driver and great promoter of this sport. Thank you for dreaming about Formula 1.

“Thank you for believing in young people. Thank you and rest in peace.”

Ferrari racer Carlos Sainz was among those to add his sentiment for the 60-year-old.

He wrote: “Very sad day for the death of Adrian Campos, undoubtedly a benchmark of our sport in Spain and internationally. My sincere condolences to all his family and friends. RIP.”

Carlos Sainz Sr, the F1 star’s dad and a Dakar Rally winner, tweeted: “We are very sorry for the death of Adrian Campos, driver, manager, and enthusiastic entrepreneur of Spanish motorsport. 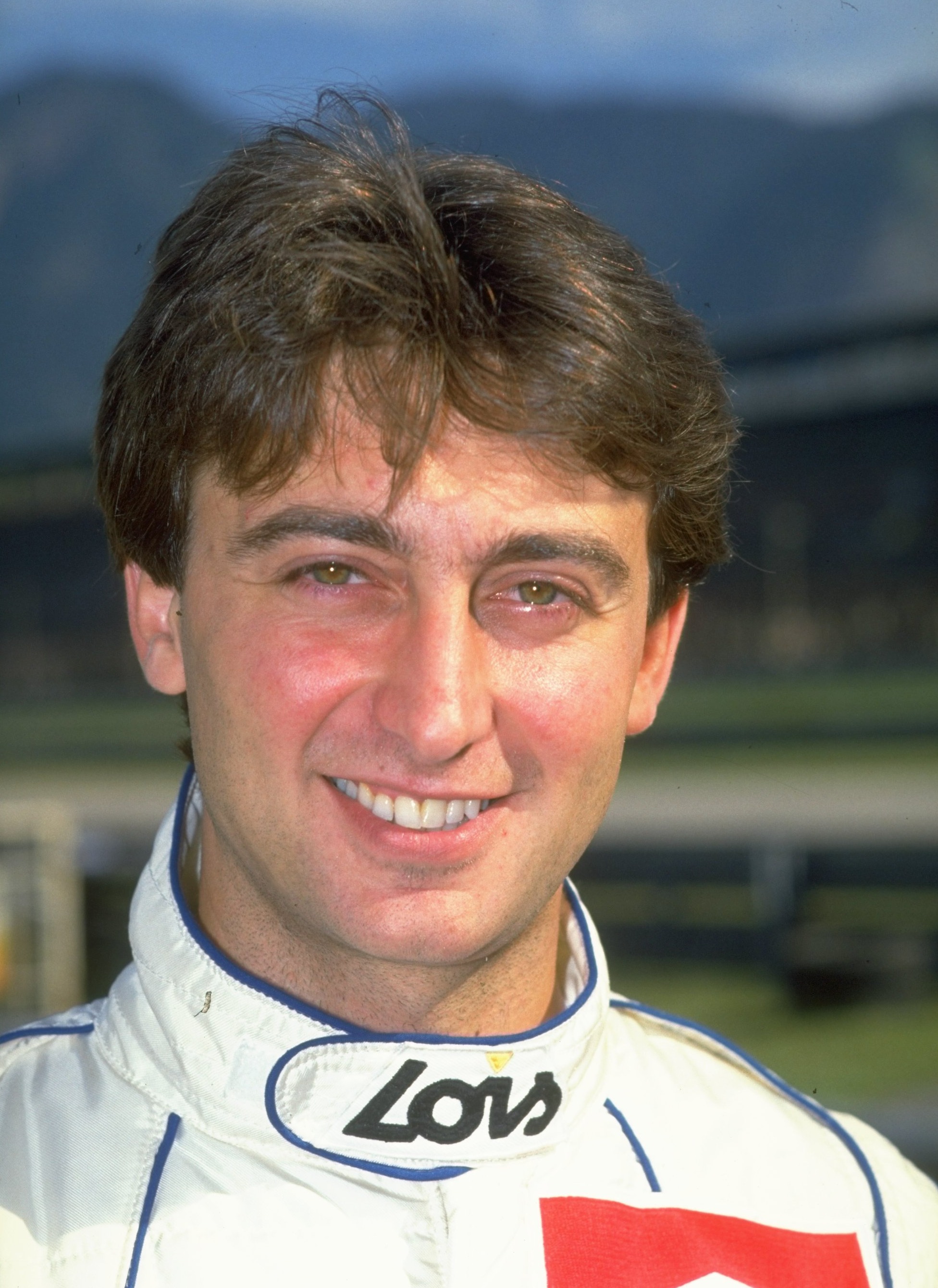 “Our memory and all our encouragement for the whole family. Life reminds us that our path here is unknown and can be capricious. RIP.”

Former F1 racer and Sky Sports analyst Karun Chandhok wrote: “Very sad to wake up to news that Adrian Campos has passed away. I did my first GP2 test with him at the end of 2006 & remained friends ever since.

“A true racer who always enjoyed a chat about all things motorsport & a lovely man. Deep condolences to Campos Racing & his family.”

Marc Gene stated: “Today an enormous sadness floods me. He has left us, one of the people who has helped motor racing in Spain more than most.

“Without Adrian, I would never have reached F1. A great driver, team boss and above all a very good person. My condolences to his children, family and friends.”

“Thank you very much for helping me and supporting Spanish motorsport so much. A big hug for the family of Campos Racing in these hard times.”

IndyCar driver Alex Palou stated: “If it weren’t for you, I wouldn’t be where I am. RIP Adrian.”