MARK WEBBER says ‘tired’ Sebastian Vettel is low in confidence as he struggles to get his F1 career back on track.

The four-time world champion was axed by Ferrari last season after a difficult 18 months and has so far failed to impress at Aston Martin. 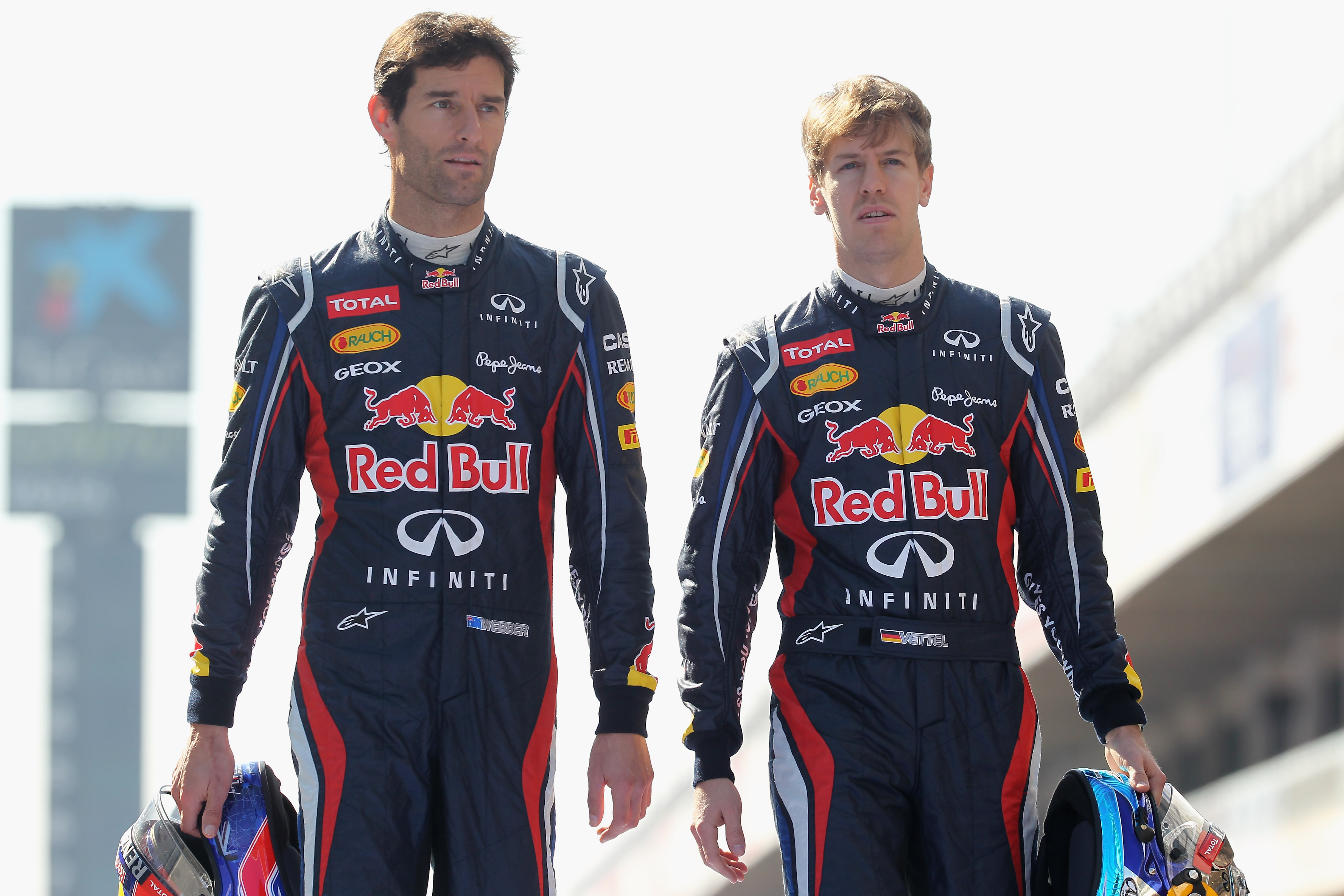 Vettel, 33, was 15th in Bahrain and also classed 15th in Imola – despite failing to finish the race – looks unrecognisable from his all-conquering days at Red Bull.

And his former F1 teammate, Webber, fears the German’s time at Ferrari has taken its toll on his performances.

He said: “Seb’s confidence is incredibly low now. His time at Ferrari didn’t work out for him.

“Sport puts men and women to the test sometimes, but in his case it was a very long period of time.

“I think the standards of these cars don’t suit Sebastian very well, they are not his type of car.

“Remember Monza in the rain the Toro Rosso? It was unbelievable, he got away from everyone that day. But when there is less grip, with the Pirelli [tyres] the cars now give you less confidence and the rules don’t suit him.

“That’s a problem for him, but it’s about being good with all the rules, look at Lewis Hamilton, he’s strong all the time.

“I think the stars have aligned against Seb. And he’s getting tired, he put a lot of effort into Ferrari.”

Webber and Vettel had two notable fallouts at Red Bull at the Turkish GP in 2010 and then again at the 2013 Malaysian GP.

And while the two will never be close, Webber says he is unhappy to see his old rival struggling so badly.

He added: “People think I enjoy watching him suffer and no, I’m not happy.

“I want to see him do well because it’s very strange to see him so different from how he was.

“But this is F1, we can’t not complain about the drivers who don’t perform.

“It’s the top, we have to celebrate drivers like Lando Norris, Charles Leclerc or Max Verstappen performing well.

“If you are a driver who is at the end of his career, or who is suffering… you also have to talk about it.”

Meanwhile, young Brit Callum Ilott has been appointed a reserve driver for Alfa Romeo and will make his F1 debut at this week’s Portuguese GP.

Ilott, who missed out on a seat in F1 after Haas picked Mick Schumacher and Nikita Mazepin, will take part in Friday’s practice session. 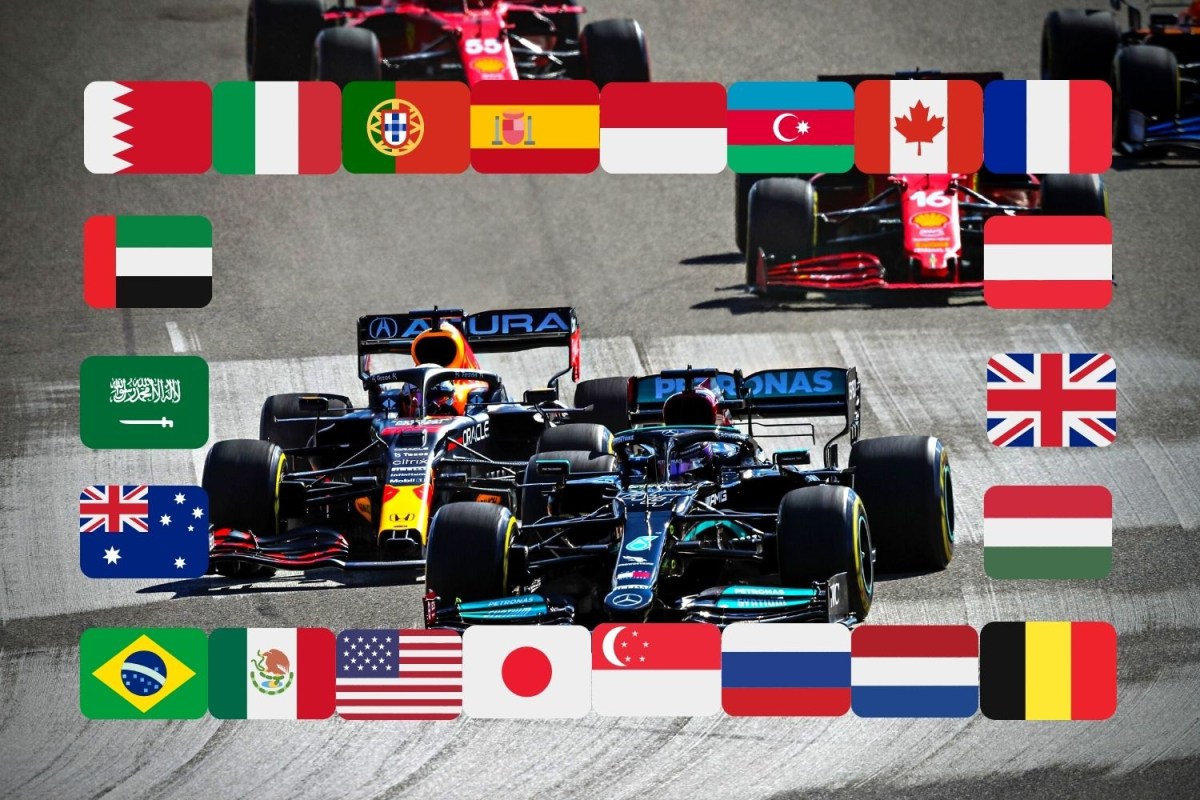 F1 calendar 2021: Mexico THIS WEEKEND, before Brazil and Qatar 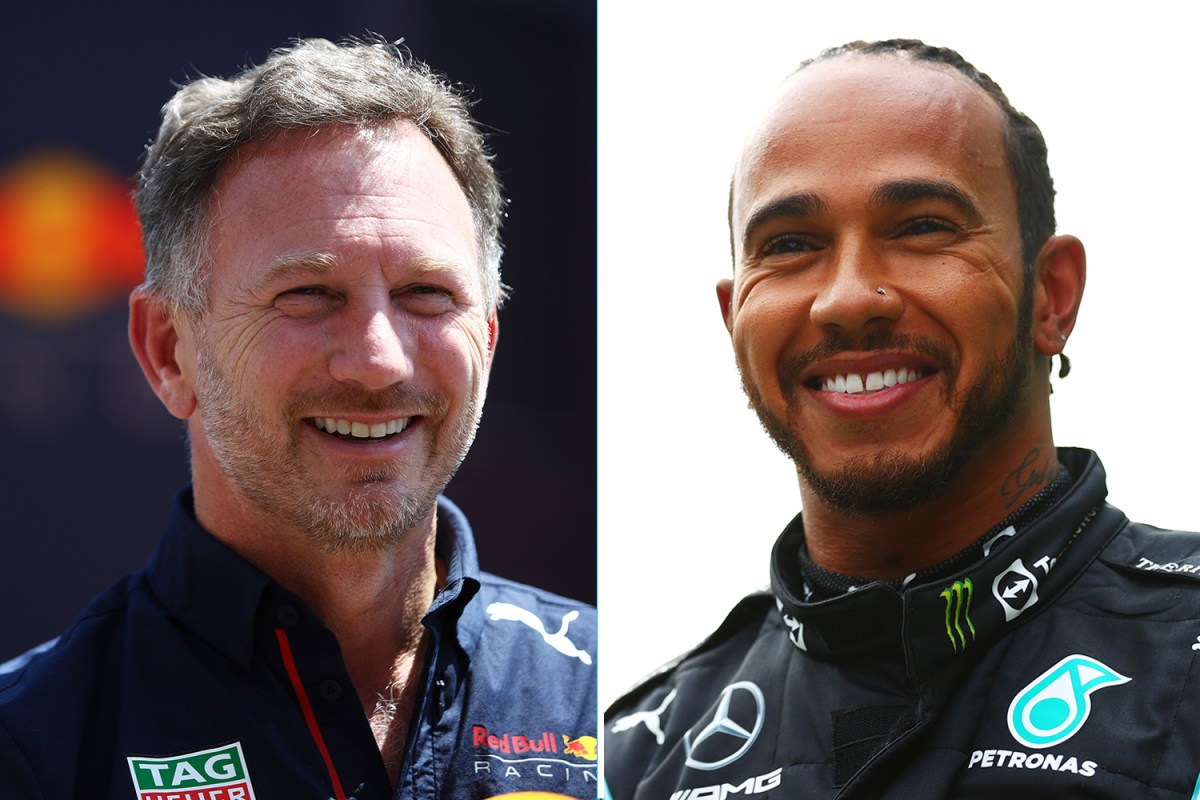 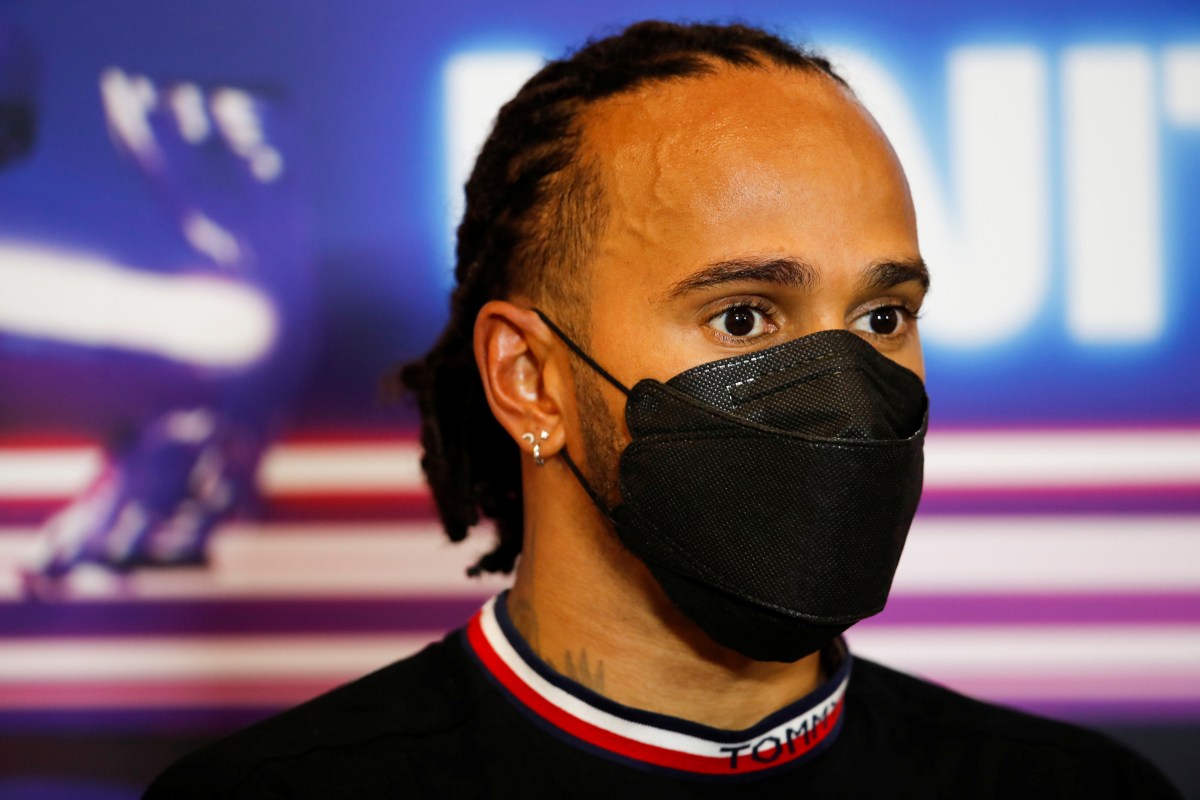 ‘It’s going to be tough’ 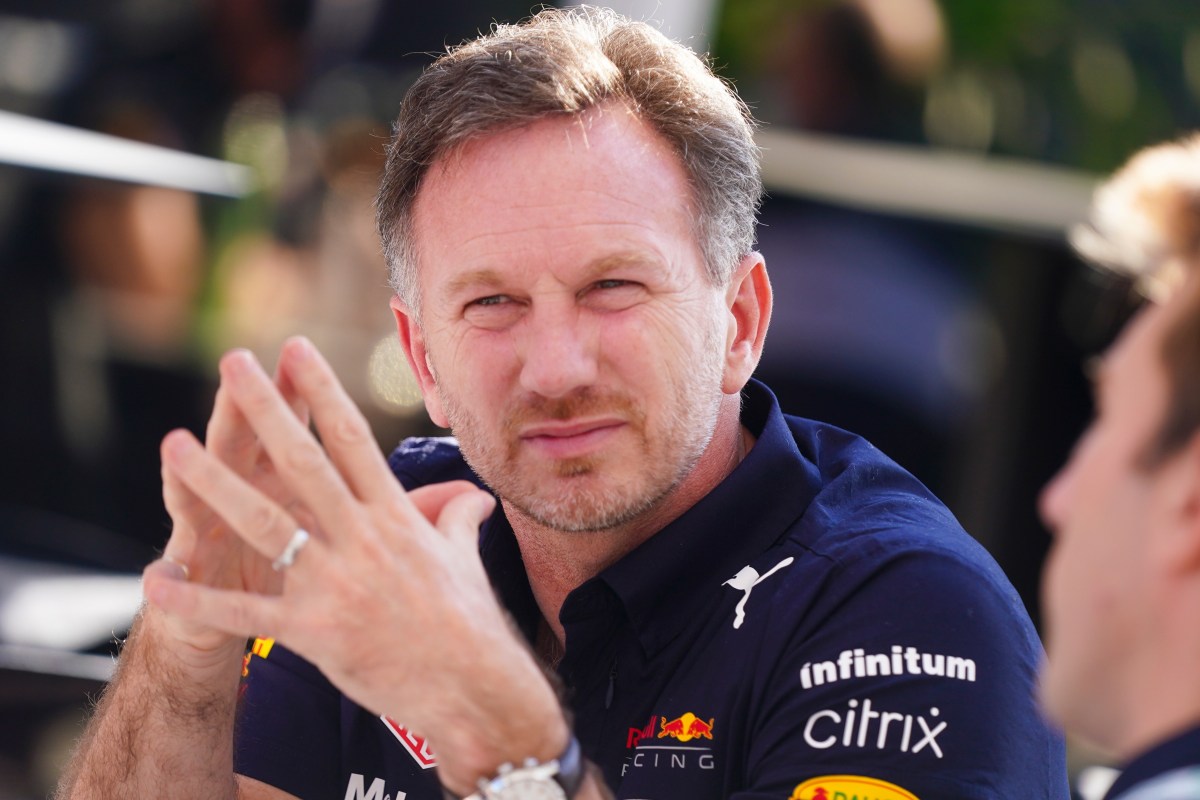 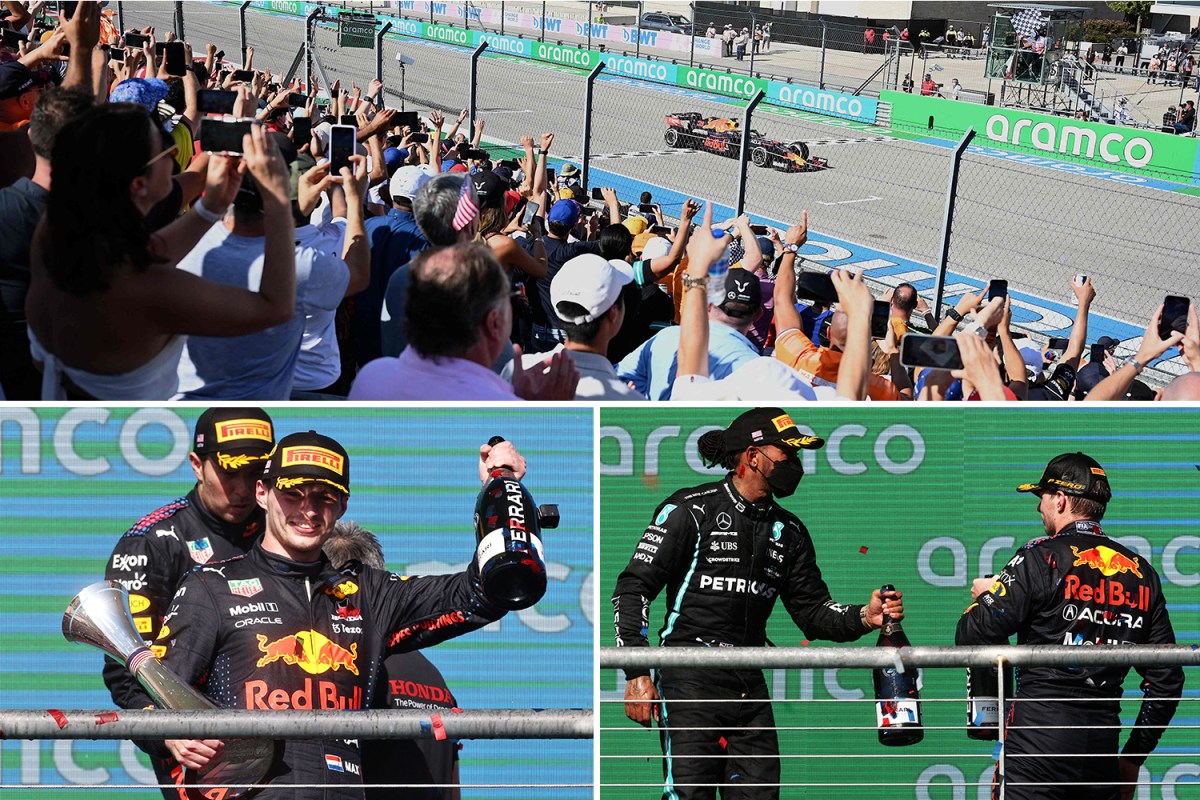 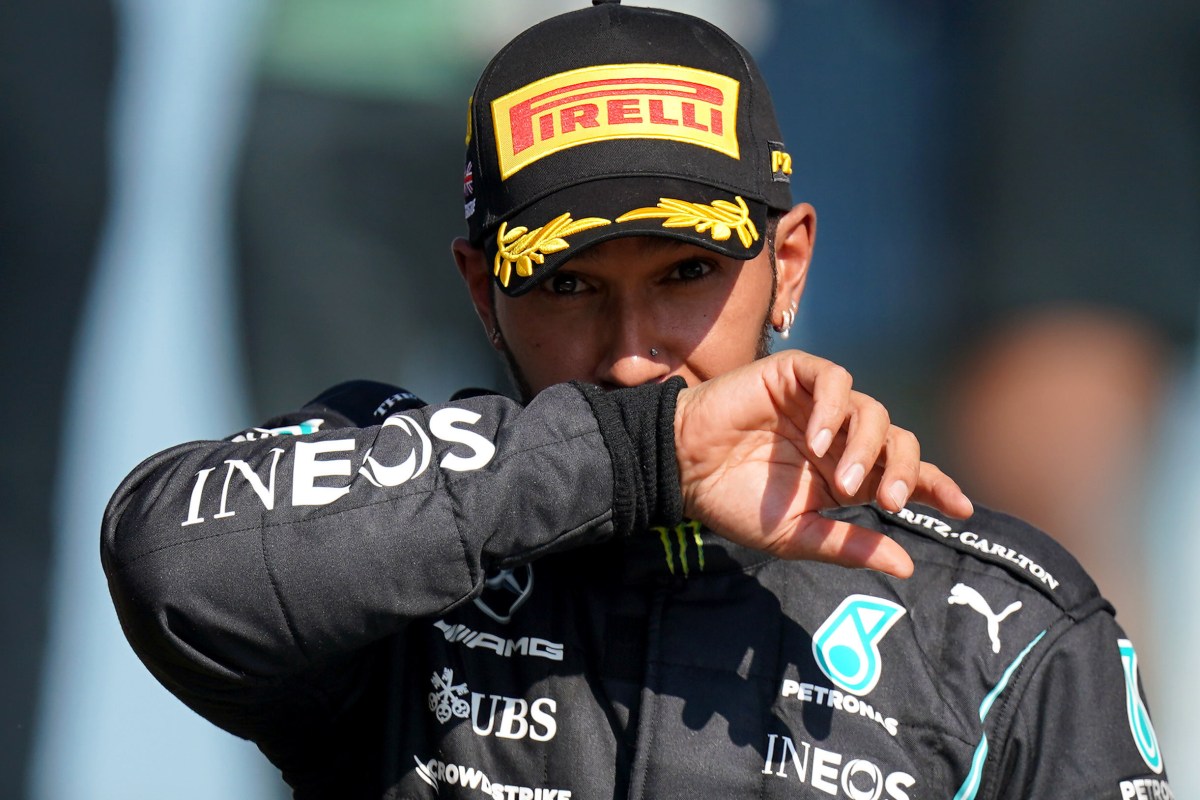