SEBASTIAN VETTEL has insisted he is ‘proud to be German’ having dropped his country’s flag from his Formula One helmet.

The famous black, red and gold of the European nation is no longer present on the four-time world champion’s headgear as he turns his attention to environmental issues. 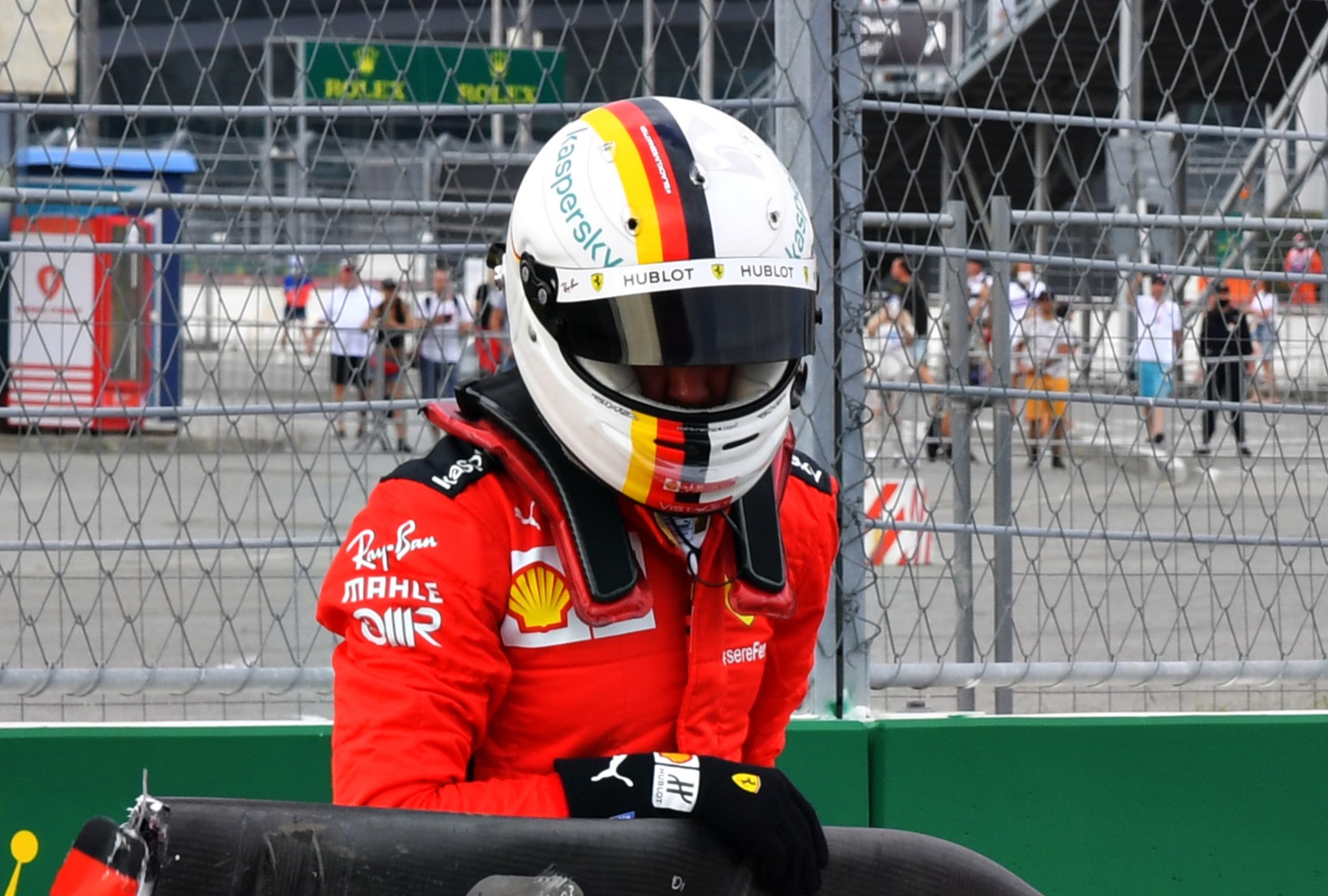 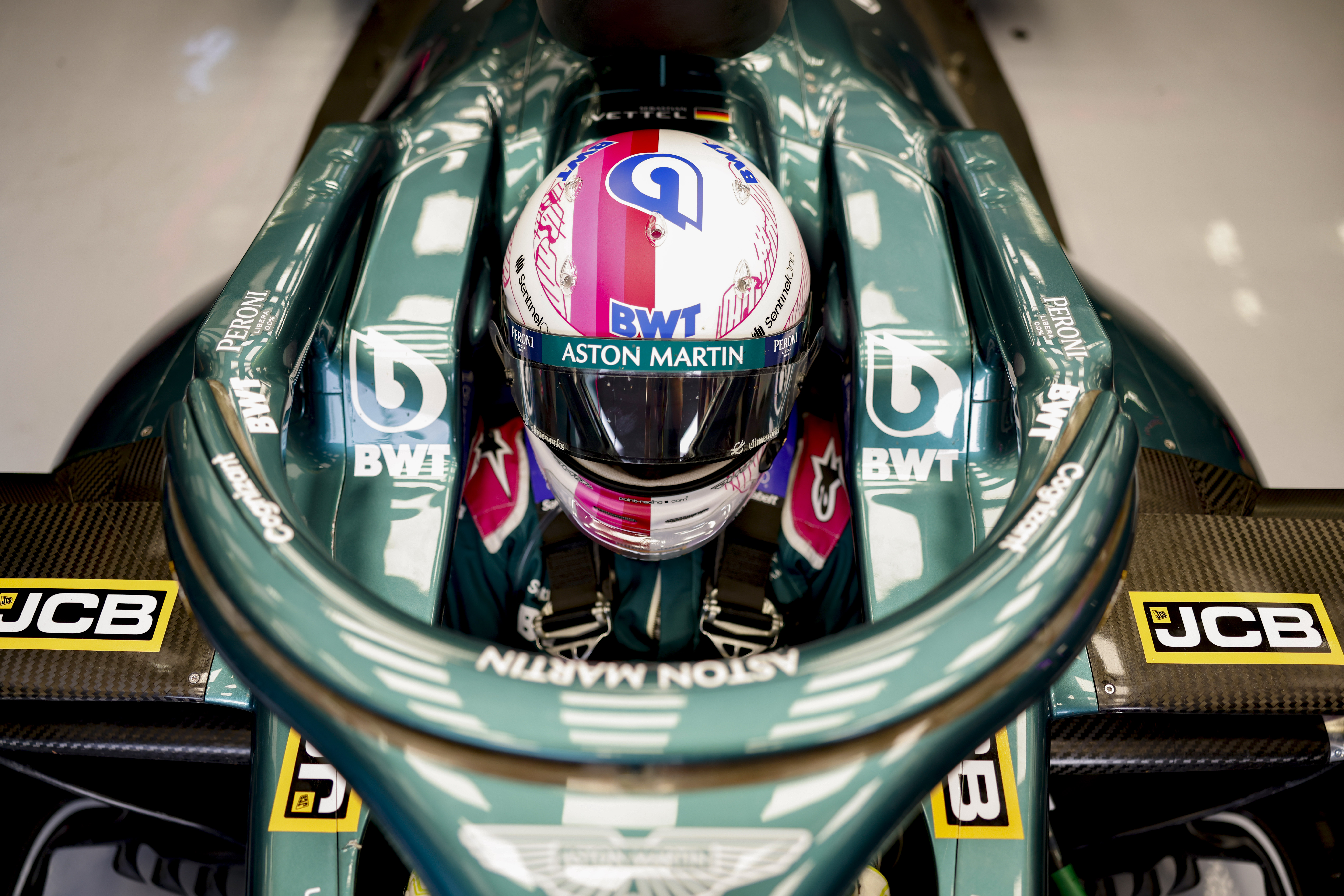 The Aston Martin star has switched to a pink design for sponsors BWTCredit: Splash News

A pink design created around the colours of Aston Martin sponsor BWT will be worn for the 2021 season.

The Austrian company have named Vettel, 33, a brand ambassador as part of their pursuit to promote greater water environmentalism.

Speaking ahead of pre-season testing on Friday, he explained: “The future is important and we must do our best to protect the planet for children and young people.

“We all share this responsibility and if we come together we can make a difference.

“As a Formula 1 driver, I think it’s right to speak up on this subject and have my voice heard. I am pleased to have found a partner in BWT that shares the same perspective and goals.

“By cutting down the amount of plastic waste, we can make the world a little better, sip by sip.”

Vettel’s helmet retains elements of the Germany flag, specifically its tricolour outline that is now various shades of pink.

He told Sky Sports: “The helmet is still the same in terms of design.

“It is still the identification with the flag. I am proud to be German but I don’t need to wear the German flag all the time.

“I think the helmet looks good and suits the car. More important is the message behind it.”

The driver opened his team’s testing session in Bahrain on Friday, clocking 51 laps and coming seventh on the timesheet.

The Weeknd bans label from submitting his music for the Grammys