ROMAIN GROSJEAN has signed up to American racing series IndyCar after leaving Formula One.

In November, the Frenchman escaped a horrific fireball crash at the Bahrain Grand Prix with only a foot injury and burns to the hands. 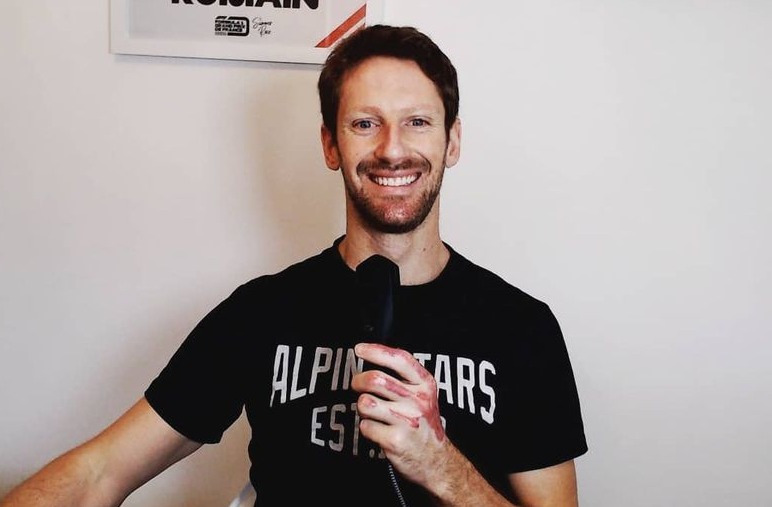 Romain Grosjean has announced his return to motor racing 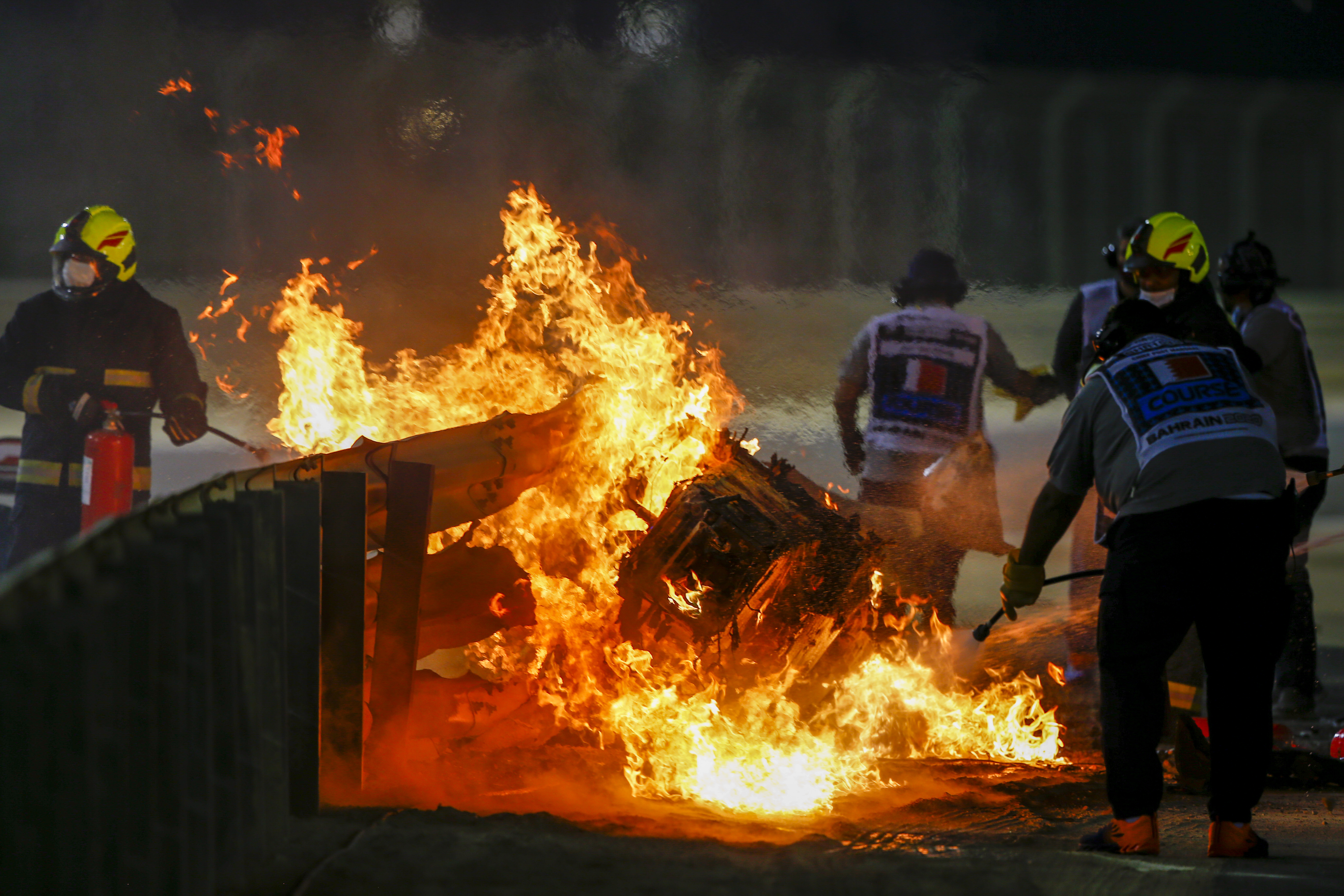 The Frenchman will hop into an IndyCar five months after his horror Bahrain crashCredit: Splash News

Grosjean, 34, is still receiving treatment for his badly-burned left hand but is set to hop into IndyCar with Dale Coyne Racing just five months after the crash.

He said on Wednesday: “I’m very excited for this opportunity to race in the United States in the NTT INDYCAR SERIES.

“I had different options in front of me for this coming season and choosing to go IndyCar Racing was definitively my favorite one.

“Although, I’m not ready yet to take on the ovals! IndyCar has a much more level playing field than what I have been used to in my career so far.

“It will be exciting to challenge for podiums and wins again.

“My left hand is still healing, but we are just about ready to get back into the race car and to start this next chapter of my career.”

We’ve been talking to Romain for some time now, even before his accident at Bahrain.

A move to the States has been on the cards for Grosjean for some time – but he is yet to confirm his appearance in IndyCar’s three races around oval tracks.

Haas confirmed he was being let go in October, weeks before the accident, and a move across the F1 paddock was off the table.

Following the crash, he spoke of his desire to drive an F1 car once more to round off his career in the series.

Grosjean secured eight podium finishes in his Lotus heyday between 2012 and 2015.

In IndyCar, he will join fellow ex-F1 stars Marcus Ericsson and Takuma Sato, who won last year’s Indy500 at the age of 43. 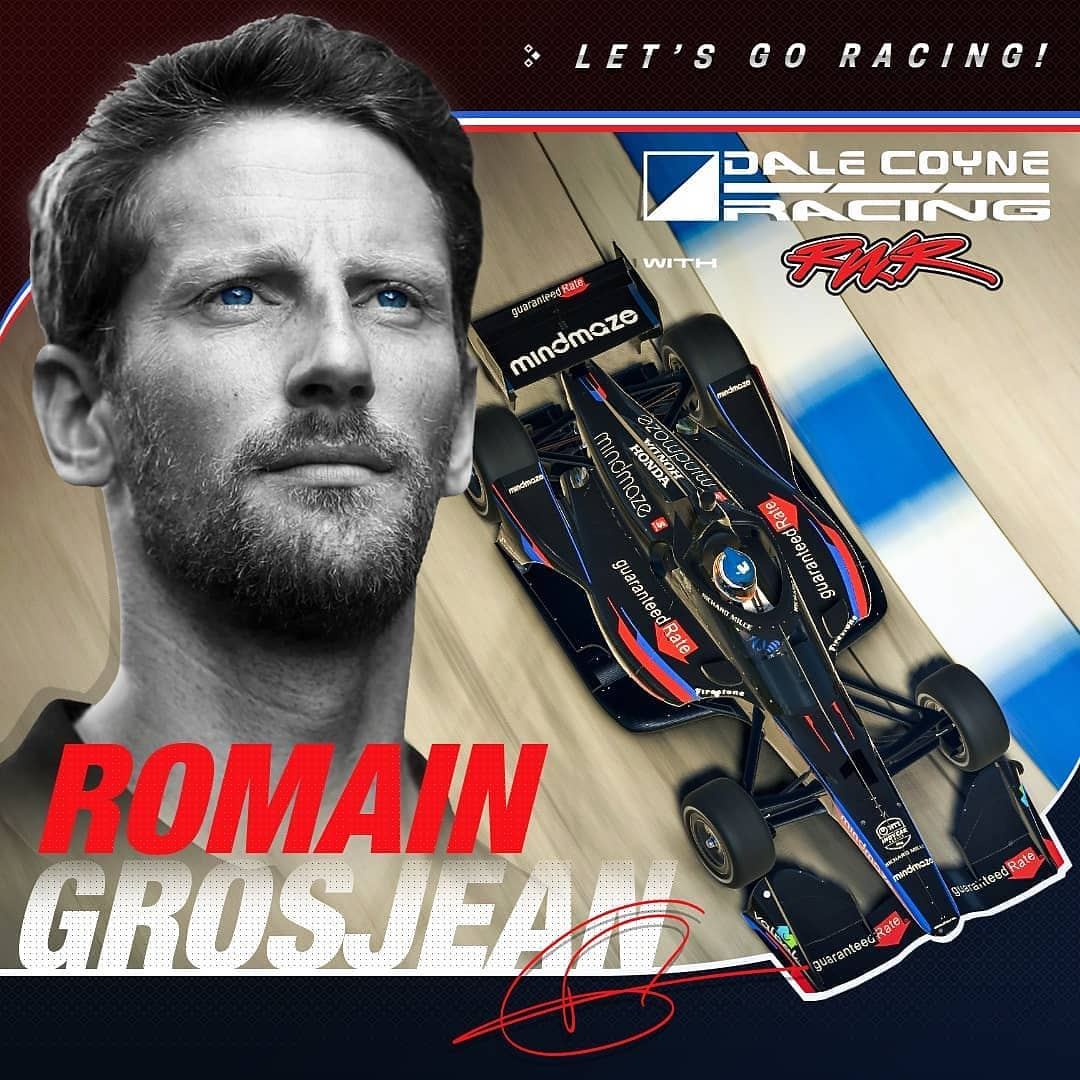 Team owner Dale Coyne added: “We’ve been talking to Romain for some time now, even before his accident at Bahrain.

“He has shown interest in the NTT INDYCAR SERIES for the past several months.

“And we’re very happy that he has chosen to pursue his career with us and excited to welcome a driver with his pedigree to America, the Series and our team. We feel that he’ll be a force to be reckoned with in the Series.”

Instagram just banned some of you from sharing posts to stories in ‘test’ – are you affected?