RED BULL will launch an investigation into their own mistake that aided Lewis Hamilton.

The Mercedes driver crossed the line at the Mexico Grand Prix in second behind Max Verstappen. 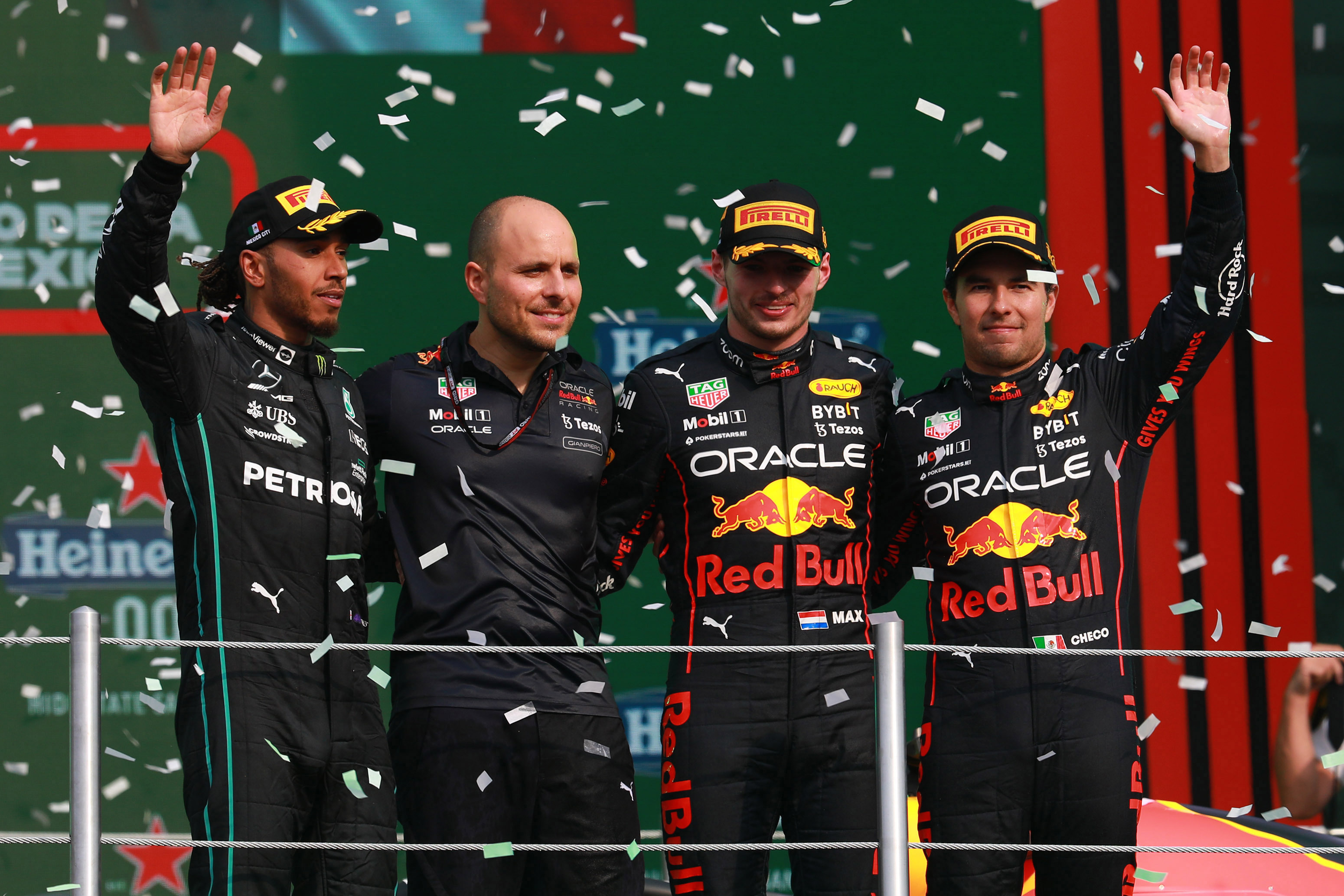 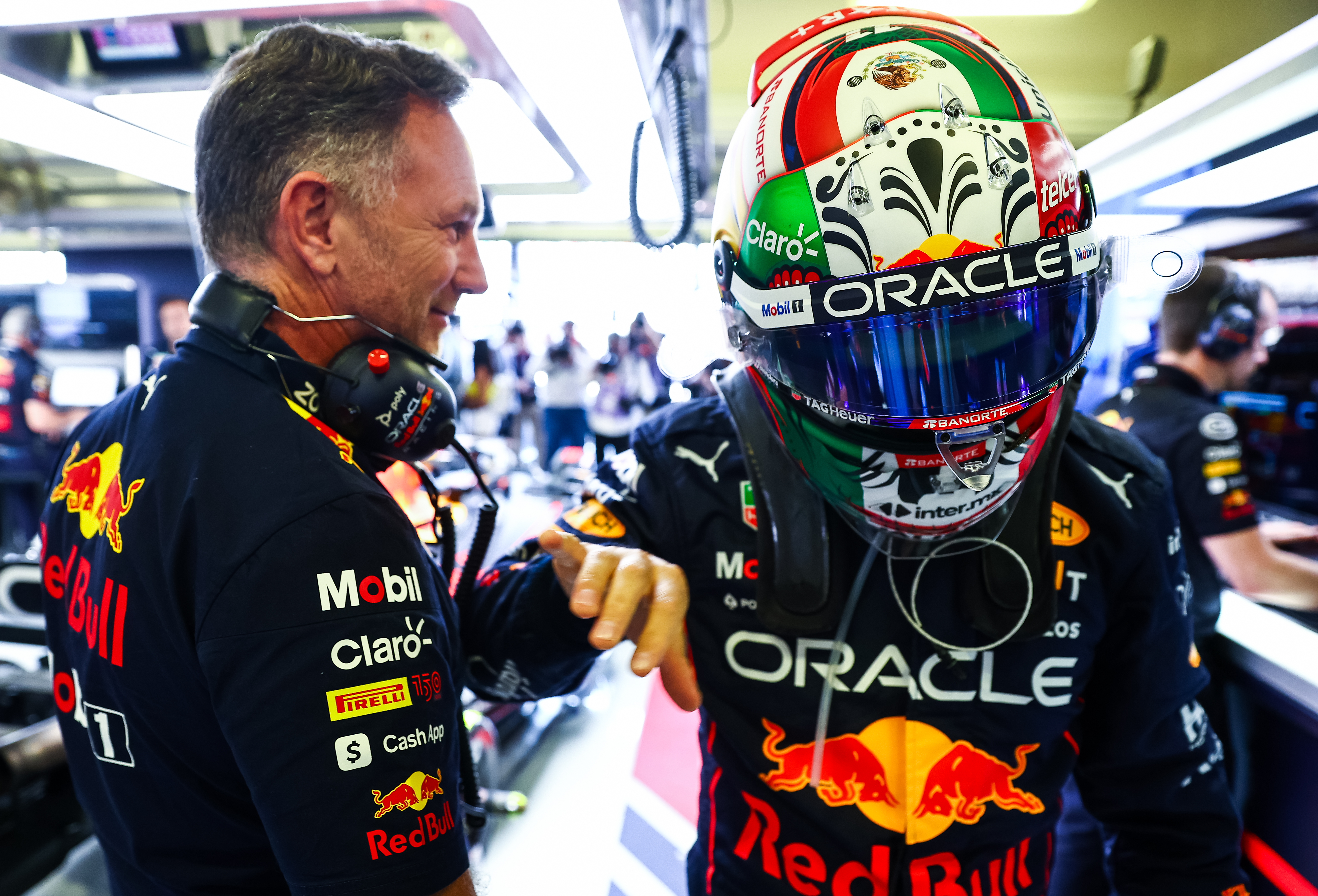 Christian Horner revealed there would be an investigation after Sergio Perez’s slow pit stopCredit: Getty

But he was given a major boost by Red Bull’s slow pit stop for Verstappen’s team-mate and local hero Sergio Perez.

The 5.3-second stop – significantly longer than Red Bull’s usual speedy pits – was critical in allowing Hamilton to avoid the undercut and pip the Mexican to P2.

Red Bull put ‘Checo’ on the medium tyres in an attempt to put pressure on Hamilton, who was racing on hards.

Team principal Christian Horner confirmed there would be an internal review to work out what went wrong for the mechanics – and to prevent a repeat error in Brazil or Abu Dhabi. 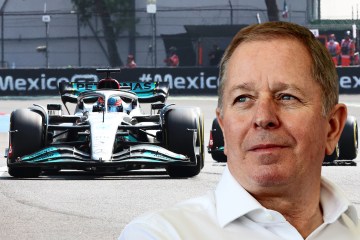 The blunder in Mexico came a week after a nightmare pit stop for Verstappen at the United States GP.

Although the dominant world champion recovered with blistering speed to get past Charles Leclerc and Lewis Hamilton to win the race in Austin.

Horner – whose side have already wrapped up the F1 constructors’ championship – said: “I think without the issue of the pitstop, I think Checo [Perez] would have got the jump on Lewis.

“We need to investigate what caused that.

“It looks like the nut actually stuck, or it wouldn’t undo cleanly.

“But it was a great recovery from him.

“Again, very strong pace, but just not quite enough to be able to make the pass on Lewis.

“Unfortunately, he was 0.03 of a second off [Hamilton] when he wanted to get the DRS, and so he just wasn’t quite within range.” 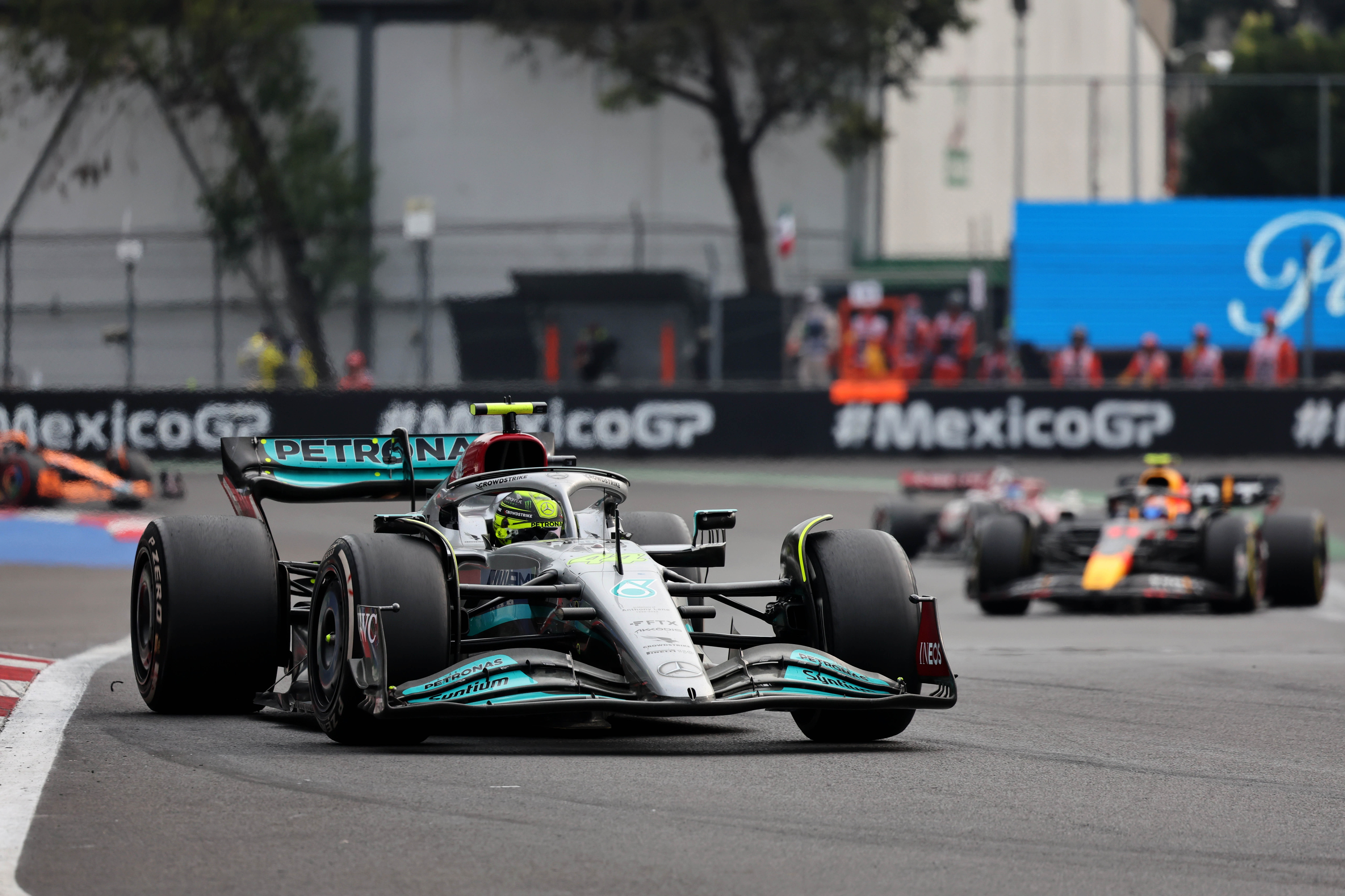 Hamilton finished second ahead of Perez in MexicoCredit: Splash