MAX VERSTAPPEN remains upbeat about beating Lewis Hamilton to the title – despite missing out on victory in the Bahrain GP.

The Dutchman squeezed past Hamilton three laps from the end but was ordered to give the place back by race bosses. 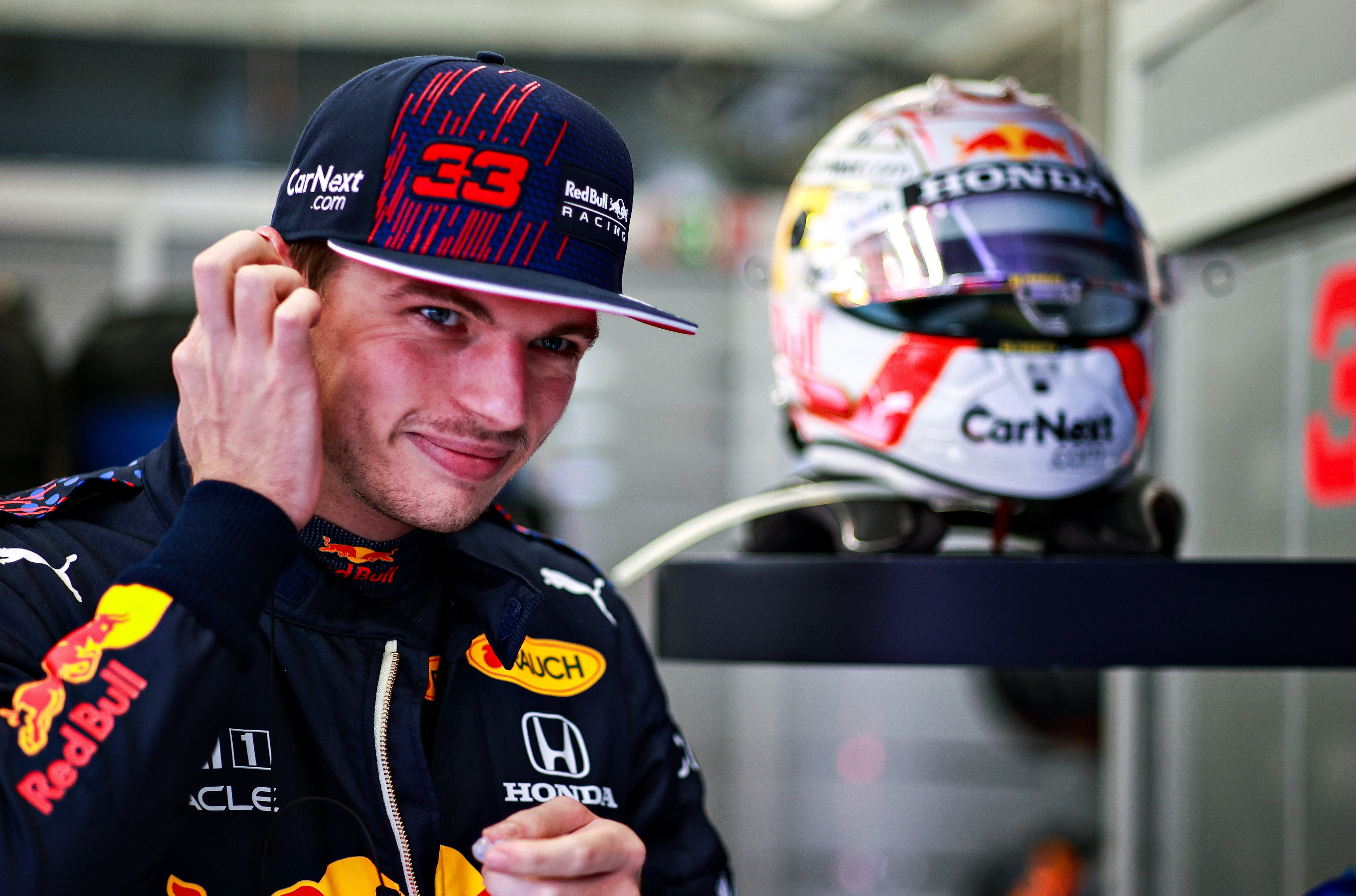 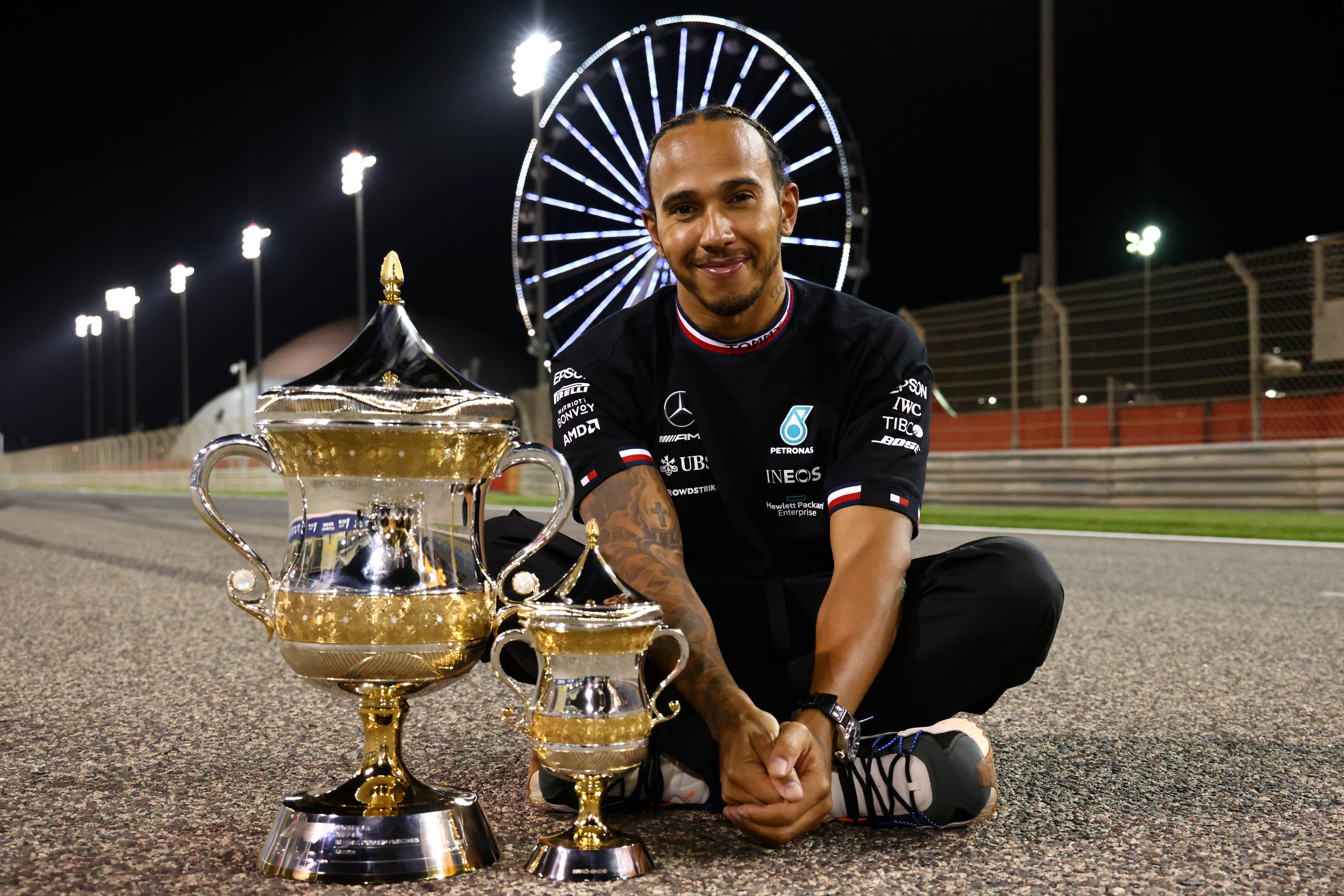 Lewis Hamilton went on to claim victory on opening day in BahrainCredit: Splash

And now his Red Bull team are seeking clarification from the sport’s governing body, the FIA, about track limits in the future.

Verstappen said: “Of course, I was outside of track limits when I passed Lewis, so they told me to give the position back.

“I’m disappointed but last year we’d be super happy with a race like this so it also shows how much we have grown.

“It’s still a positive start to the season, and still a long season ahead. I see it as only seven points dropped and we’ll try to do better next time.”

Red Bull boss Christian Horner said that he would speak to FIA Race Director, Michael Masi, about some urgent clarification about when cars are allowed to exceed track limits.

He added: “It was frustrating. We could see as soon as Mercedes started to push they just used that part of the track.

“We questioned with Race Control that if that’s the case, can we do it? In a nip and tuck battle, there’s a two-tenths advantage using that part of the circuit.

“So [Mercedes] did it lap after lap, the Race Director then asked them to respect the limits otherwise they’d get a black and white flag.

“Obviously Max ran wide on the pass there, which had been made clear before the race that if someone got an advantage by going out there, they’d have to give it back.

“He did that immediately, the team instructed him to do it following Race Control instructing us.

“With these track limit things, they’re always going to be contentious but we do need to just have a consistent situation.

“You can’t say it’s OK to use it in the race, but you can’t overtake out there. It should be black or white, it shouldn’t be shaded grey.”

The Australian also said he made it ‘very clear’ in the drivers’ briefing on Friday.

However, Masi shrugged off the incident at Turn Four and said it was all explained within his race notes, so Red Bull can have no reason to complain.

He said: “If an overtake takes place with a car off track and gains a lasting advantage, I will go on the radio and suggest to the team that they immediately relinquish that position.

“With regard to tolerance given with people running outside of the track limits during the race, that was mentioned very clearly in the meeting and the notes.

“It will always be monitored in accordance with the Sporting Regulations that a lasting advantage overall must not be gained.

“We had two people that were looking in that area at every car at every lap and pretty much every car bar one was doing the right thing within what we expected.

“There was the occasional car that had a bit of a moment or went out there but it wasn’t a constant thing.”