F1 race bosses are adamant they were right to punish Max Verstappen in the Portugal GP.

The Dutchman was judged to have fallen foul of the rules with regards to going off track and gaining an advantage. 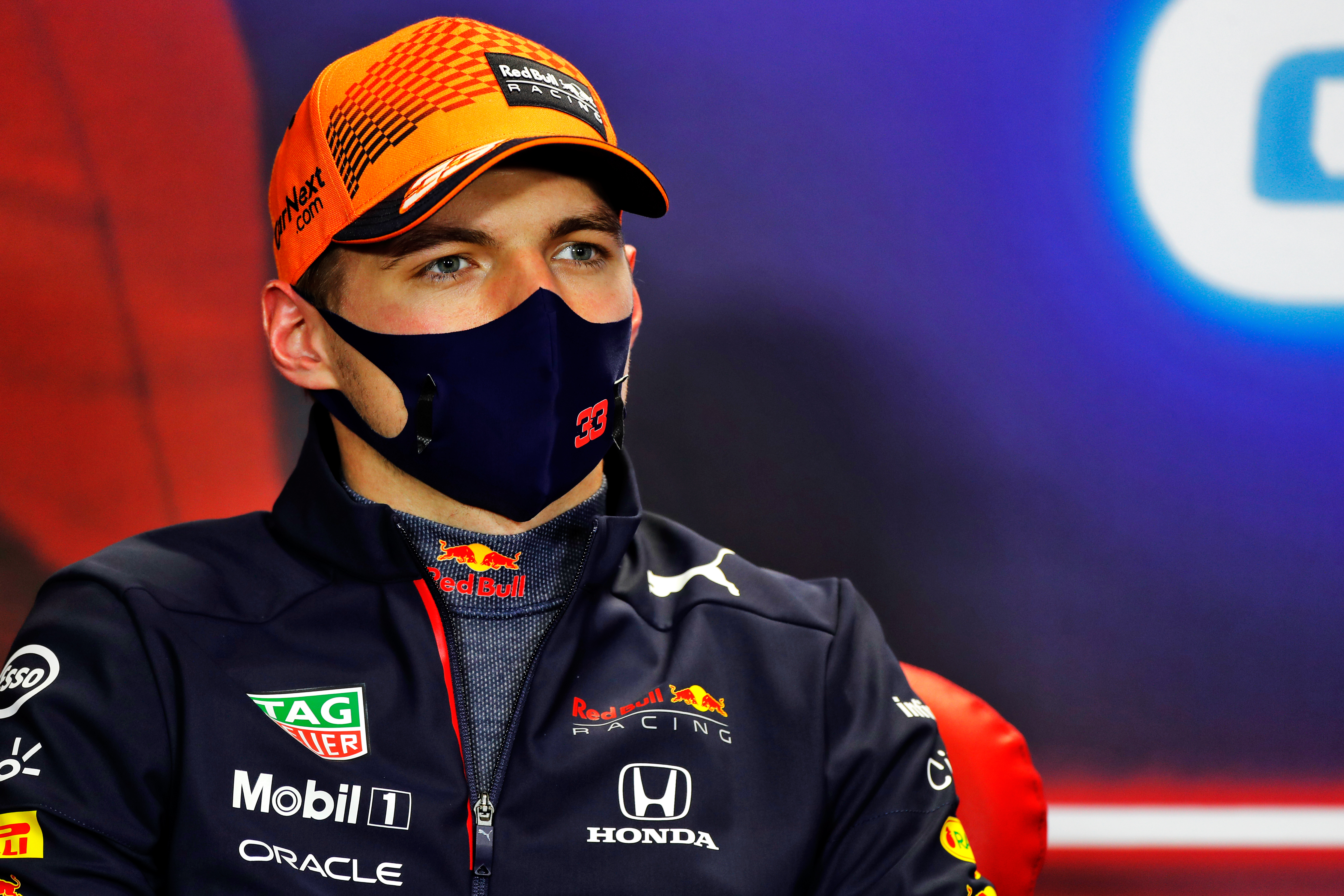 Red Bull have hit out at Max Verstappen’s punishments – but race chiefs believe they are rightCredit: Splash

Race chiefs issued a strict warning that lap times would be deleted to those drivers who exceeded track limits and drove over the white lines.

Verstappen has now been punished THREE times, costing him a victory in Bahrain and a pole position and fastest lap bonus point in Portugal, with the race won by Lewis Hamilton.

“All good things come in threes. I hope that’s the end of it. Something has to change.

“Either you make a boundary with kerbs or you make gravel or something. If you go out, there’s an automatic penalty.

“[Lando] Norris overtook [Sergio] Perez, went over with all four wheels, and there were no consequences. So it’s not consistent, and that’s not racing when you juggle the rules like that.”

He added: “The whole track limits debate is just frustrating. It’s been brutal for us across the first three events.

“The win in Bahrain, the pole position and now the fastest lap. So it’s been pretty expensive for us.

“Norris passed Perez fully off the track. Again, another track limits inconsistency. We didn’t see anyone else have the penalty that Max did. He would’ve achieved that (fastest) lap.”

However, Michael Masi, the FIA’s Race Director, hit back at the accusations of double standards.

He said: “Having looked at it post-race, it’s very clear that Max was off the track (and) that he was faster in that mini-sector than anyone and as a result got the fastest lap of the race, which is a world championship point.

“So I think that shows that we were policing the track limits for everyone equally.”