The F1 team are starting their own UK-based power-unit division to rival the German giants. 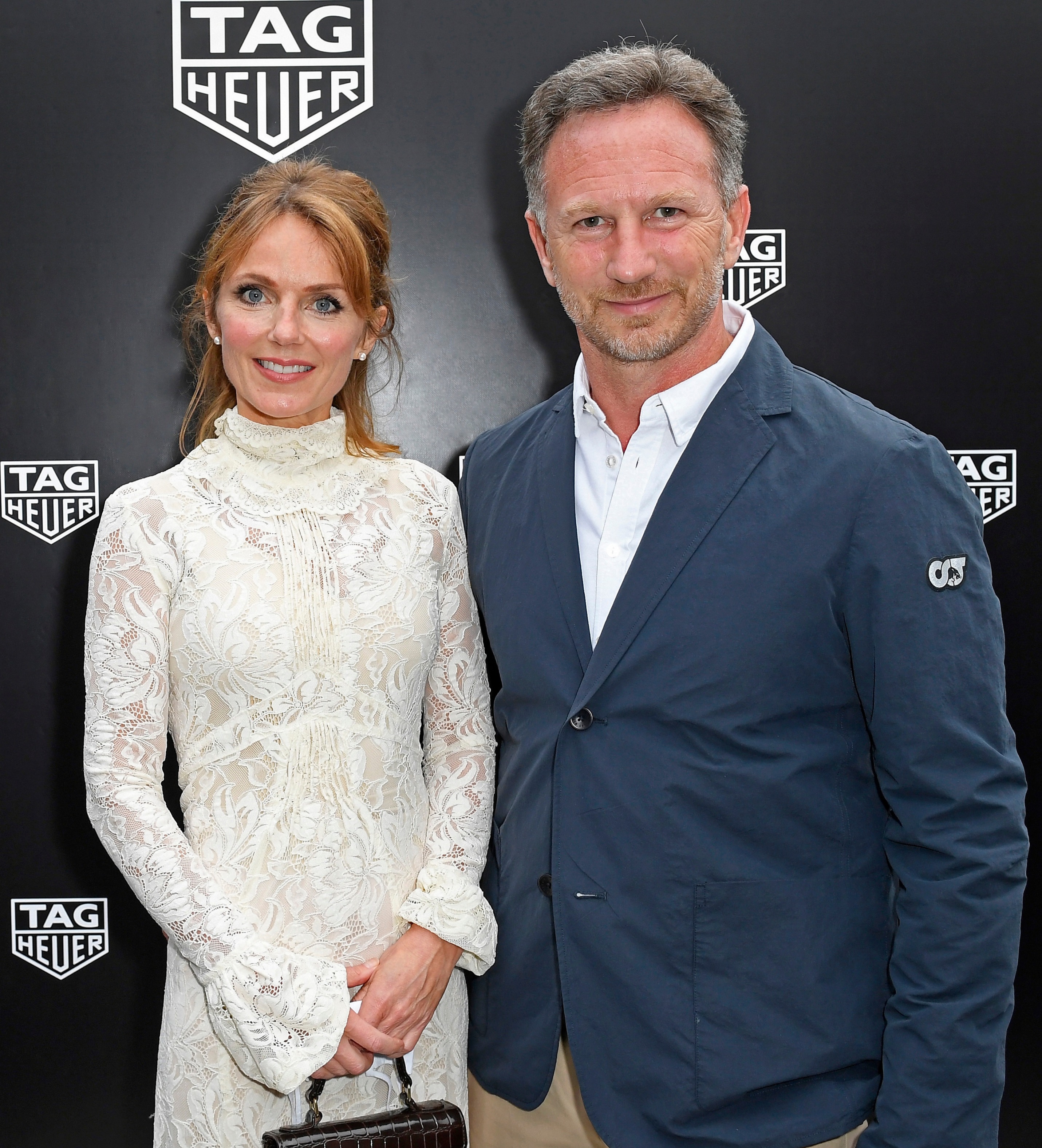 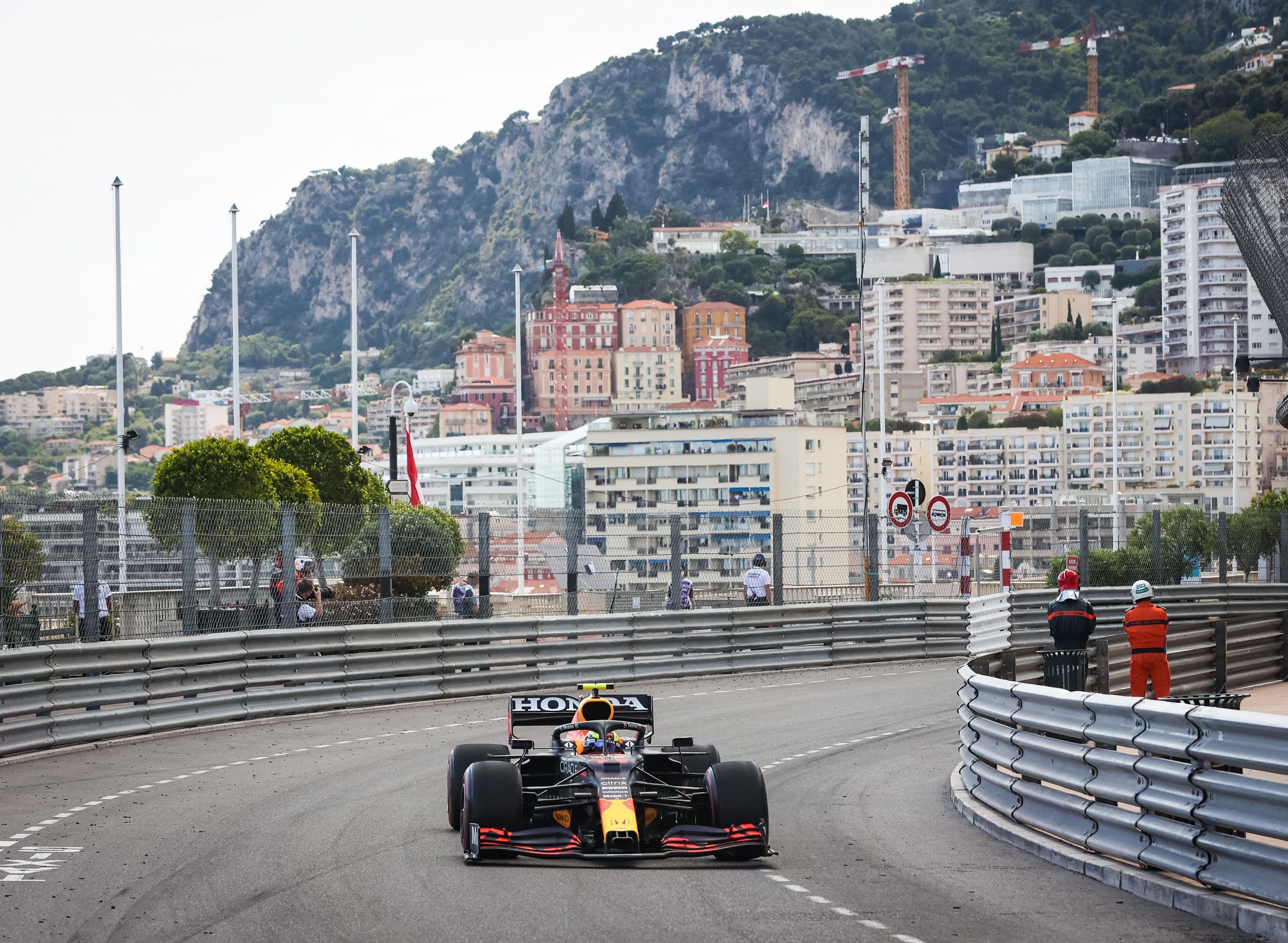 Red Bull are starting their own power unit division down the road from MercedesCredit: Rex

And respected journalist Michael Schmidt from Auto Motor und Sport says they want to take some of Mercedes staff.

Red Bull have taken over a Honda engine project and will move it in house and will start building their own engines.

But Red Bull will need less staff as they are producing 1/3 of the capacity Merc currently do.

“The poaching from Mercedes is more delicate. Six names have already been revealed, and six more are a done deal.

“But Christian Horner believes that around 50 Mercedes employees will switch sides by the end of the hiring process, and Andy Cowell should be among them.”

Red Bull boss Horner previously said that some Mercedes staff were interested in the move.

He told Autocar: “”I think people have seen how and what Red Bull has done in motorsport and the commitment it has.

“It’s based in the UK, it’s 30 miles from Brixworth, they don’t need to move house or move their children from school and it’s a chance to be involved in something from scratch.”

“We need a competitive engine, and this is the best route.

“Mercedes wouldn’t supply one and Renault didn’t want to supply one, so it didn’t leave us with a lot of choice. We’ve got to get on with it and make Toto rue that decision.

“Maybe one day he will need an engine from us!”