IF you listen to most people inside the paddock, there are only small changes to the rulebook for this season.

This was supposed to be the radical season that F1’s owners, Liberty Media, had hoped would transform the series. 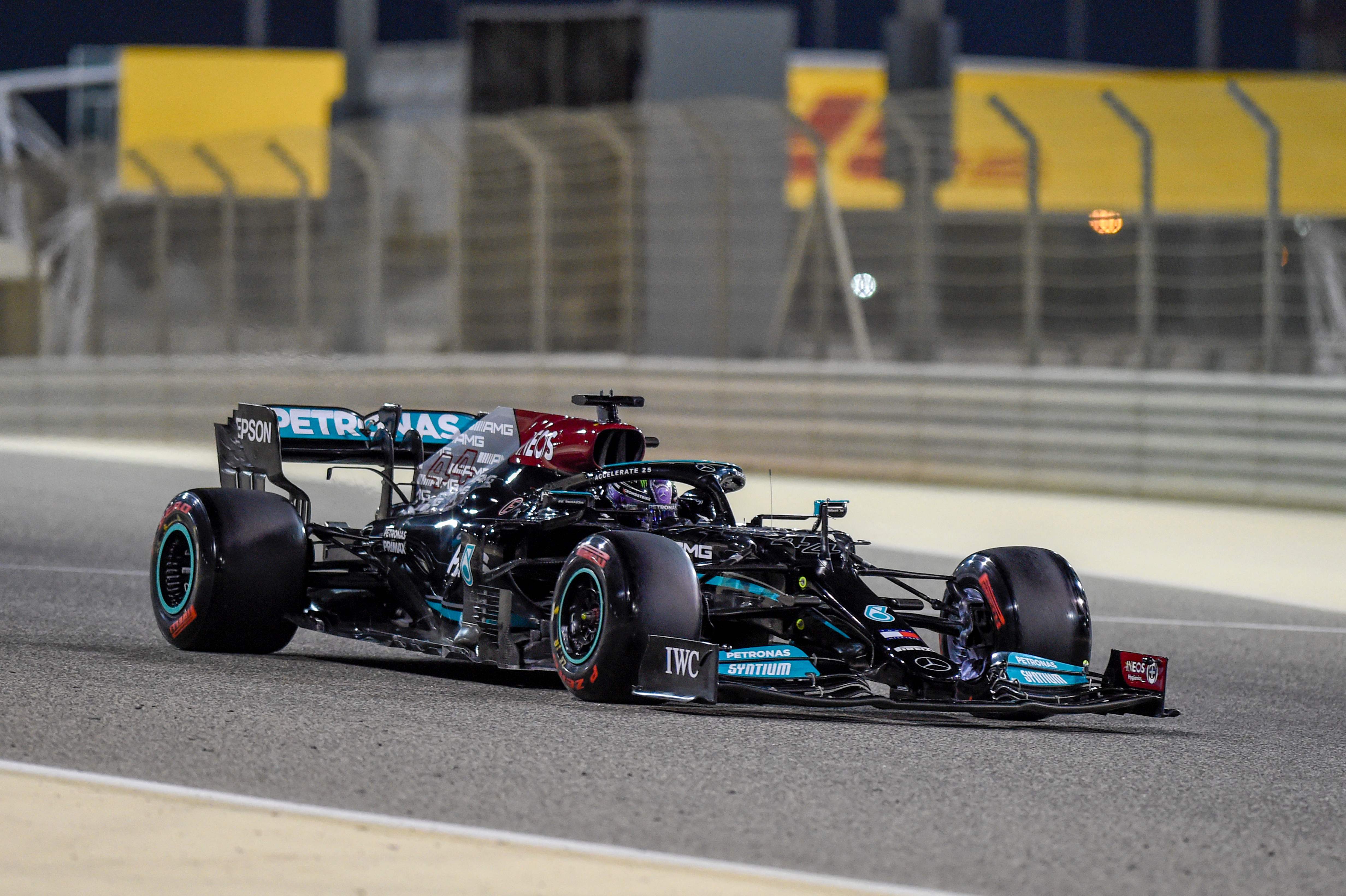 A number of rule changes are set to hit F1 this seasonCredit: AFP

A complete new set of rules that would allow the cars to race closer together and make the sport more competitive again.

But the Covid-19 pandemic and decrease in revenues across the board saw them correctly delay those plans for 2022.

As a result, it means this year, the sport will see some carry over aerodynamic parts and car designs, but there are still plenty of new rules to get up to speed with.

The biggest change to the aerodynamics is to do with the car’s floor.

Essentially these have been reduced in size so there is less surface area to generate downforce.

Last year’s floor were complicated structures that created vortices to suck the car towards the ground.

In 2021, these floors have to be solid, and cut back at the sides, to reduce their width. The rear diffuser and the brake ducts have also been tweaked.

The introduction of a cost-cap, set at $145million or £106million is an F1 first. That covers the cost of running the F1 team for a season, but it excludes drivers salaries, the three highest-paid members of staff and marketing costs.

The idea being that it stops the big teams – who normally spend three-times that amount – from gaining an advantage.

The benefits are that the sport becomes more competitive, it reduces cost to make it more sustainable and finally, has a new business model that would appeal to new investors looking to join the series.

Teams are also allowed to run up costs of $45 million or £33million for purchasing new equipment for their factories between now and the end of 2024.

The minimum weight of the cars and their power units has increased.

A car without fuel must weigh a minimum of 752kg this season, up from 746kg the previous year.

Testing is still limited to young driver tests while there will be a new sliding scale on aerodynamic testing for 2022, based on where a team finishes the 2021 season.

Those finishing bottom of the constructors’ championship will be given more time in the wind tunnel or using Computational Fluid Dynamics (CFD) simulations.

The idea is they will get a boost in data for their 2022 model allowing them to catch up with the rest of the field.

After last year’s pink Mercedes, the rules have been adjusted to stop teams from blatantly copying another design.

The FIA state that copy-cat designs can only be achieved through conventional images.

As a result, the use of 3D cameras to photograph a rival’s car is banned, along with agreements to share car designs. 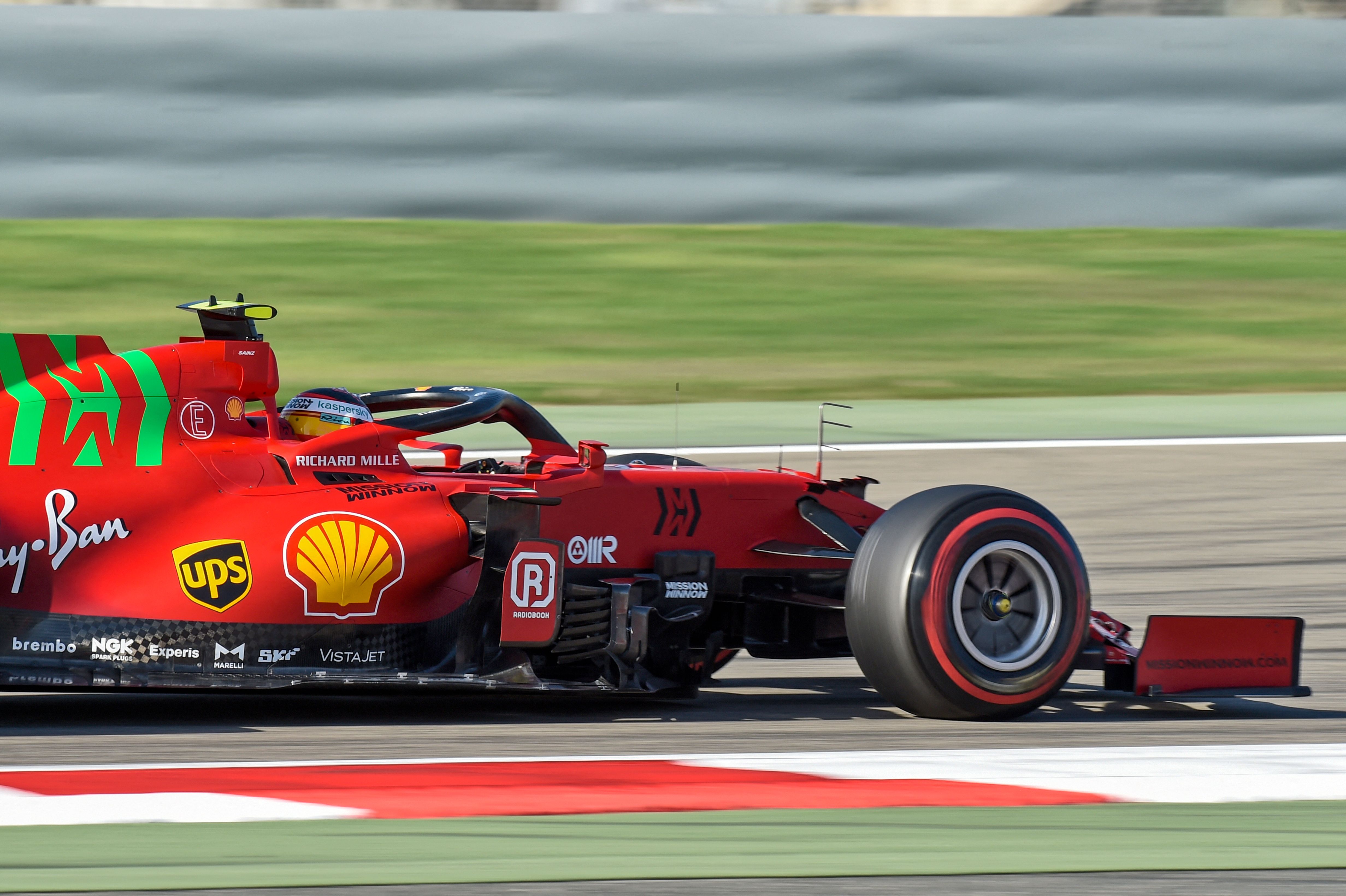 It would not be a new season without a new set of tyre rulesCredit: AFP

It would not be a new F1 season without a new set of tyre rules. Thankfully, for 2021, the changes are pretty simple.

Pirelli will bring longer-lasting tyres in 2021 following the three blowouts at the British GP where Lewis Hamilton crossed the line on three wheels.

Another change is that Pirelli will now supply all drivers with the same allocation, rather than the team’s picking their selection.

So each driver will get a standard requirement of two sets of hard tyres, three sets of mediums and eight sets of softs per race weekend.

DAS GET THE BOOT

Mercedes’ clever DAS system has been outlawed. Remember it was the perascore design that allowed their drivers to pull the steering wheel forward to change the tyres’ pitch.

The Dual Axis Steering system was hailed as a genius design, as it allowed the Merc drivers to heat and cool their tyres accordingly to preserve their life span and performance.

Exhaust systems join the list of components that incur penalties when changed, Each driver is allowed eight per year; a ninth would trigger a grid penalty. It follows on from the penalties issued whenever a driver is forced to take more than his allocated components of engines (ICE) (three per season), motor generator units-heat (MGU-H) (three), motor generator units-kinetic (MGU-K) (three), turbochargers (TC) (three), energy stores (ES) (two) and control electronics (CE) (two).

Another move to cut costs, all practice sessions are set at 60 minutes, rather than 90.

The hour reduction will force teams to use the track time they have, making it more exciting for the spectators and harder for them to dial their cars into the sweetspots. The maximum race time, including suspensions, has also been cut from four hours to three.