NIKITA MAZEPIN has been sacked by his Formula 1 team Haas.

It was announced by the FIA on the first week of March that the Russian driver would be able to race under a neutral flag this season following Vladimir Putin’s invasion of Ukraine.

Nikita Mazepin has been axed by F1 team HaasCredit: PA 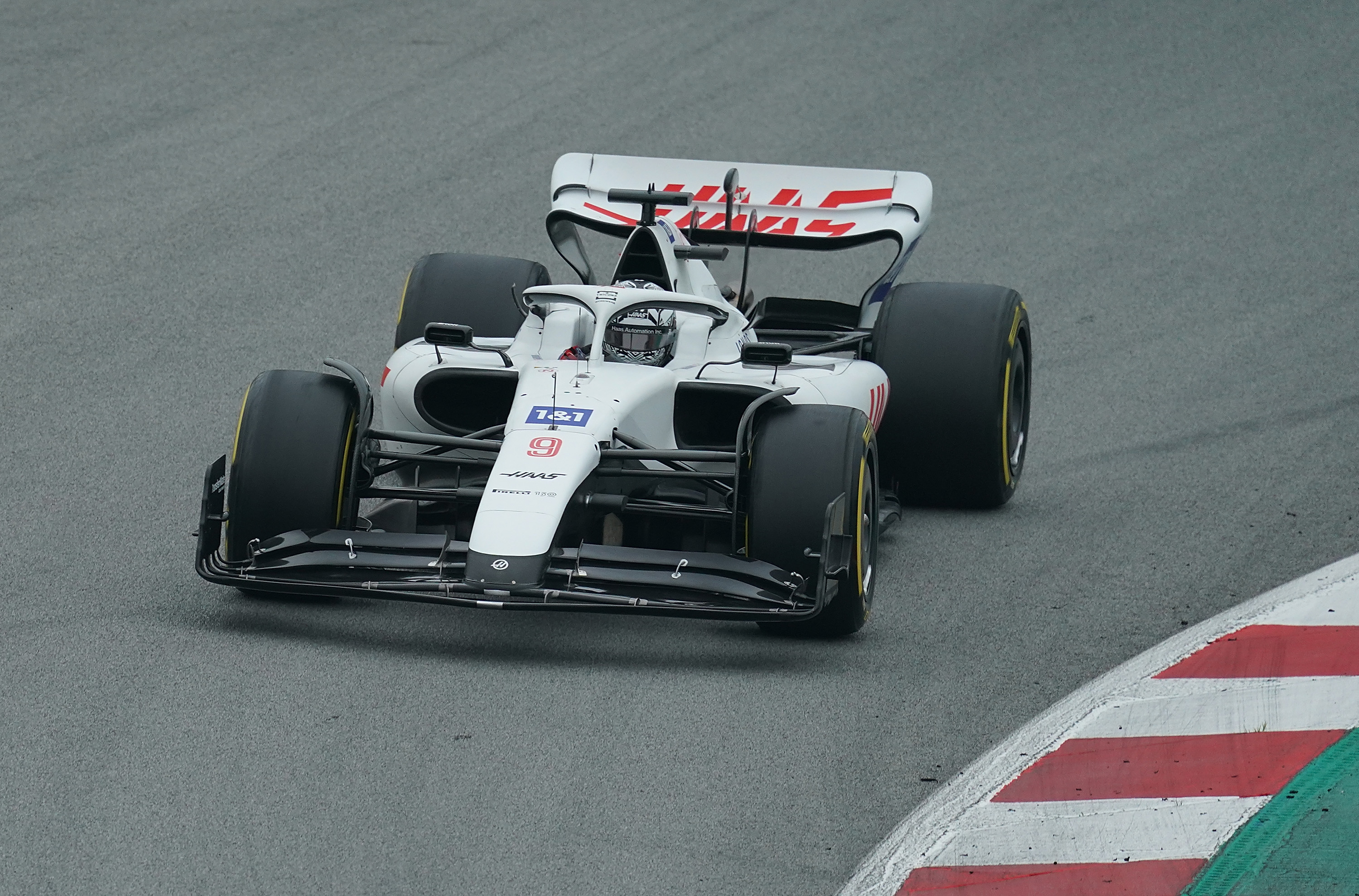 He has also been banned from driving the British Grand Prix after Motorsport UK blocked all Russian and Belarussian racers from competing.

In addition to that, the F1 star has had more than £100 million of assets seized by authorities including his beautiful Sardinia villa.

Now his team have confirmed that his deal with them has now been ripped up.

And they have also confirmed that it has ended its partnership with Russian potash company Uralkali.

A Haas statement read: “Haas F1 team has elected to terminate, with immediate effect, the title partnership of Uralkali, and the driver partnership of Nikita Mazepin.

“As with the rest of the F1 community, the team is shocked and saddened by the invasion of Ukraine and wishes for a swift and peaceful end to the conflict.”

But Motorsport UK has gone one step further by stopping them, including Mazepin, from competing.

A Motorsport UK statement read: “No Russian/Belarusian licenced teams are approved to enter motorsport competitions in the UK.

“No Russian/Belarusian licenced competitors and officials are approved to participate in UK motorsport events.

“No Russian/Belarusian national symbols, colours, flags (on uniform, equipment and car) to be displayed at Motorsport UK permitted events.

“The Motorsport UK decision was made in full consultation with the UK Government and national sports governing bodies to ensure that there is a unilateral response to the crisis.”

The 2022 F1 season is currently underway with the racers heading to Italy next for the Emilia Romagna Grand Prix. 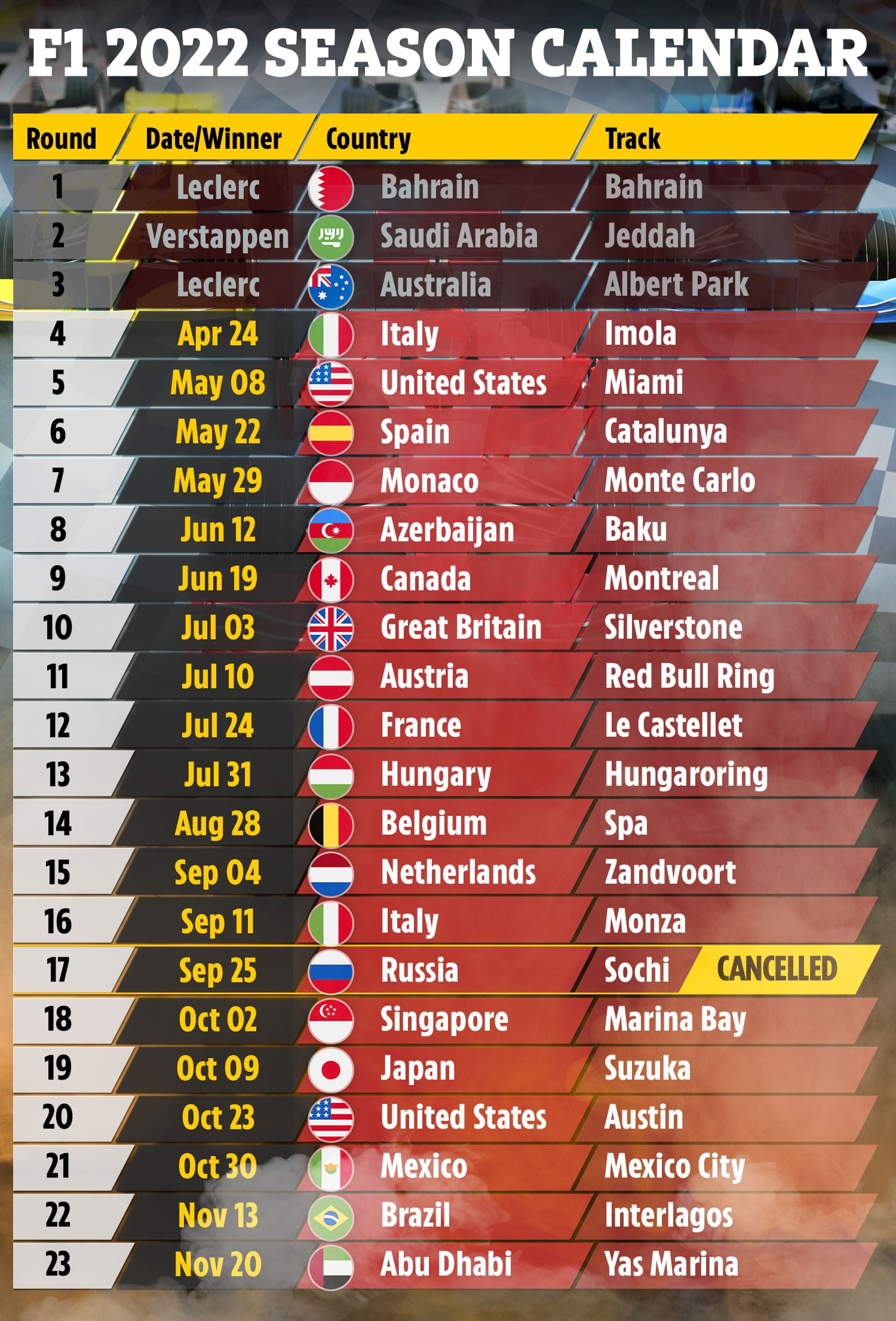